The Adequan USEA Gold Cup CIC3* and Advanced divisions completed their dressage tests earlier this morning at the Woodside International Horse Trials in Woodside, California, and will show jump over Michael Roy Curtis’ course this evening at 5:00 p.m. The finale will take place on cross-country tomorrow morning.

Ian Stark has been designing the cross-country course at Woodside for the last three years. Riders in the CIC3* and Advanced division will tackle nearly exactly the same track, with just the corner combination at fence 12 presenting different questions for the two divisions. The 3,400-meter track comprises 20 obstacles and a total of 34 jumping efforts to be completed in five minutes and 58 seconds.

Stark elected to make only minor tweaks to the course this year rather than completely restructuring the track. “We’ve moved a lot of the combinations around,” he explained. “We just altered where combinations are and swapped around single fences just to sort of give a different skill around the course. We’ve given the new water, right at the end of the course, a bit of a different look this year. It will be more toward rider control than overly bold jumping. There’s lots of new things for them to think about and combinations for them to sink their teeth into.”

The new combination at Triton's Pond for the CIC3* and Advanced divisions. USEA/Jessica Duffy Photo.

“We’re following a similar flow because I feel it works well, so I want to keep that at the moment,” elaborated Stark. “The first three fences are the same. [At fence four] we’ve taken out the step, so they haven’t got a big drop area on course, which I think is better. It’s still a technical question on course, but they’re not doing a big drop onto the road. We’ve take the step out and given them ramps, so It will be more up to the riders to get the distance right.”

The combination at fence four has been altered this year to remove the downbank as the "B" element. USEA/Jessica Duffy Photo.

Stark designed the course with a fall CCI in mind for the riders competing in the CIC3* this weekend. “What I hope is that people that are heading for a CCI in the fall, this gives them a good enough question in a competition, but also encourages good jumping toward their fall three-day event.”

Competitors will set out on Stark’s cross-country course at 11:30 a.m. tomorrow.

Shelby Allen for Woodside Horse Trials contributed to this article. 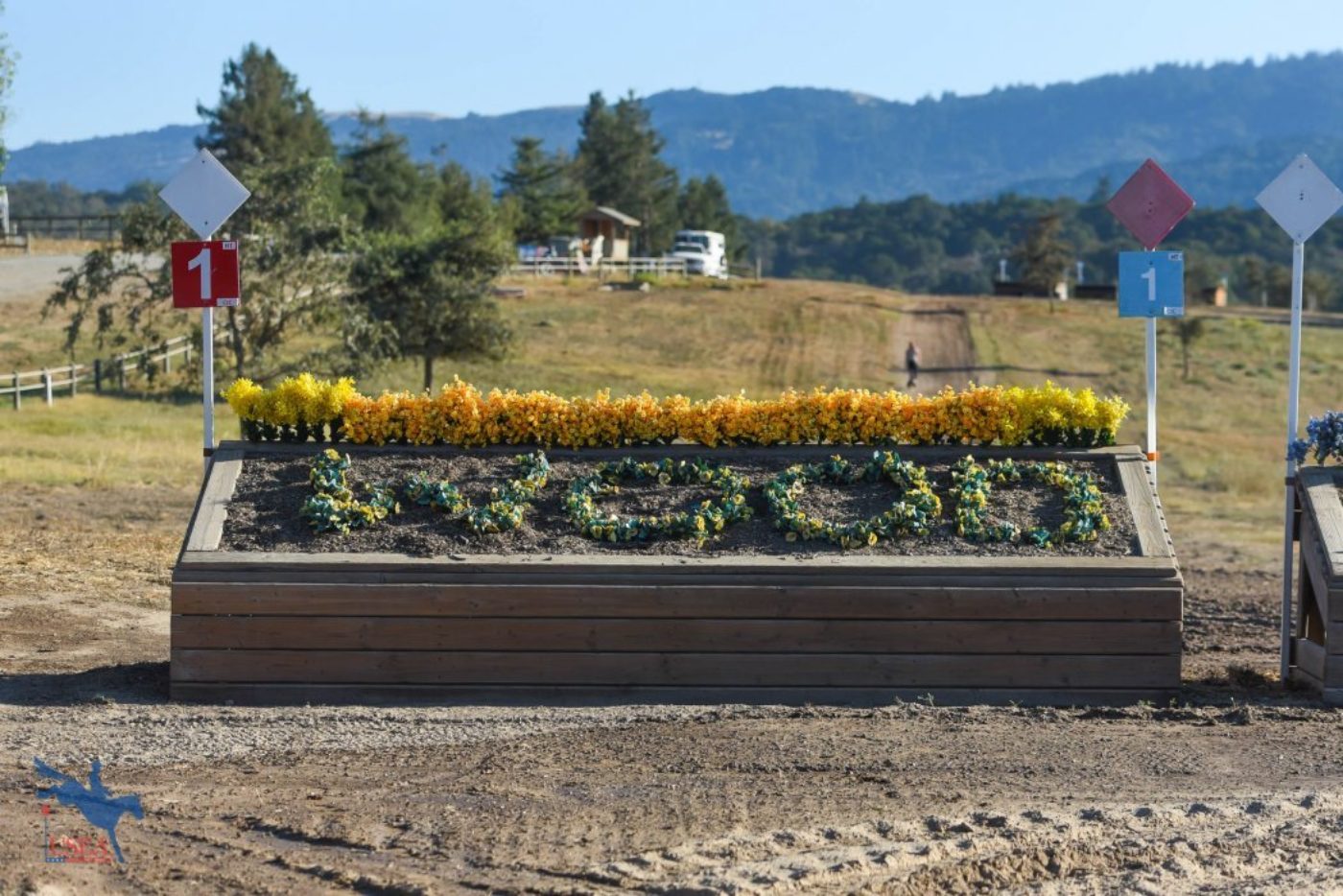 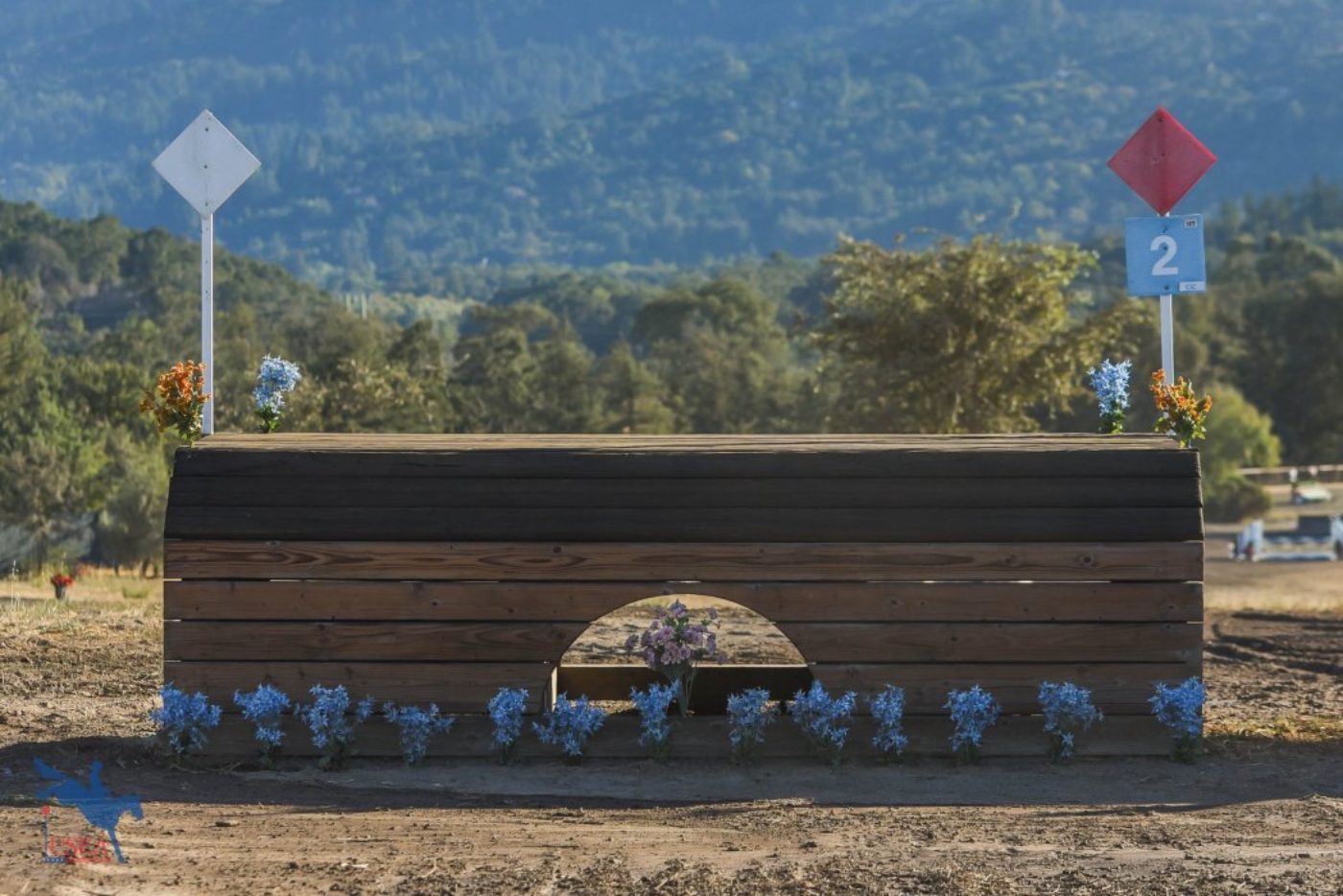 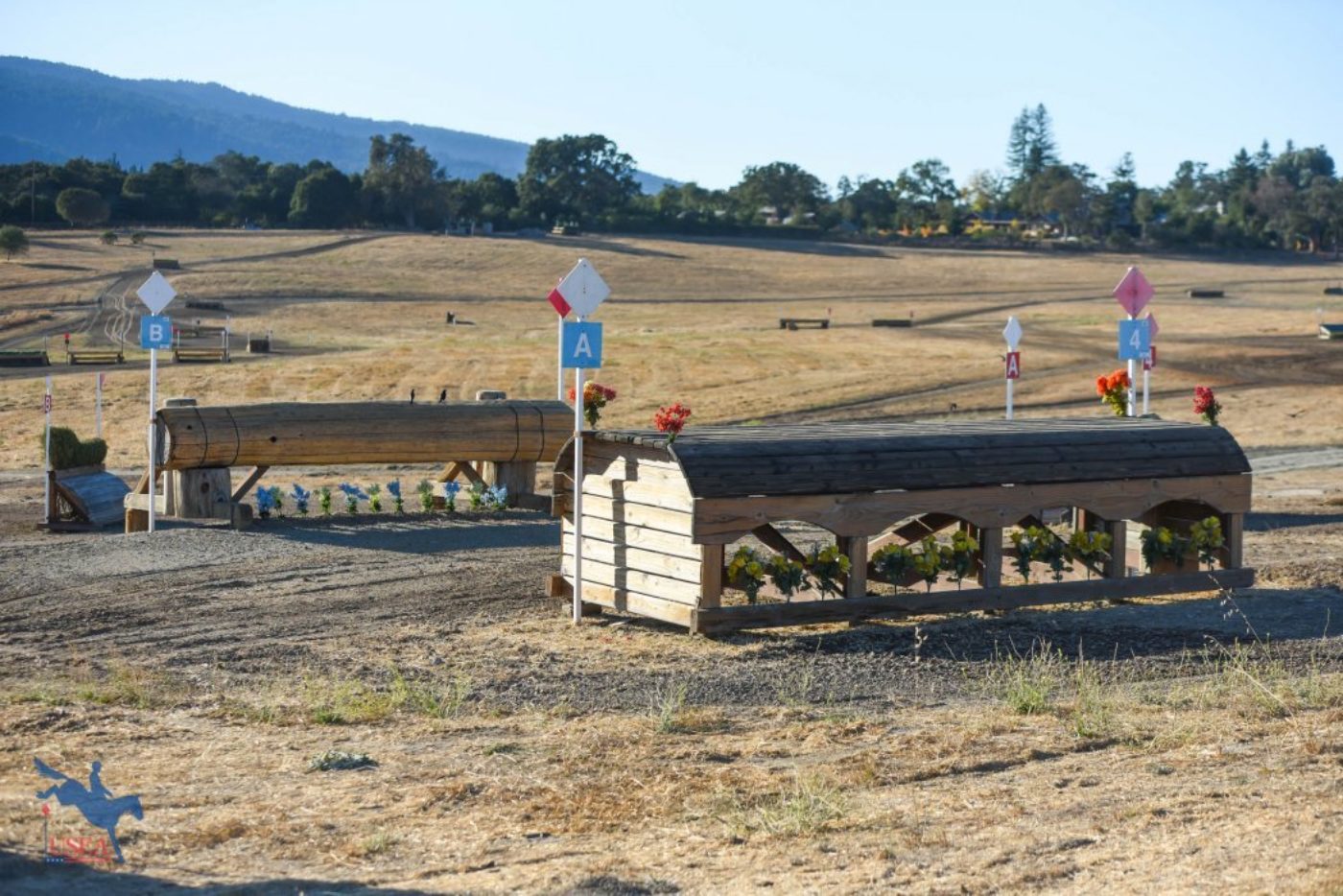 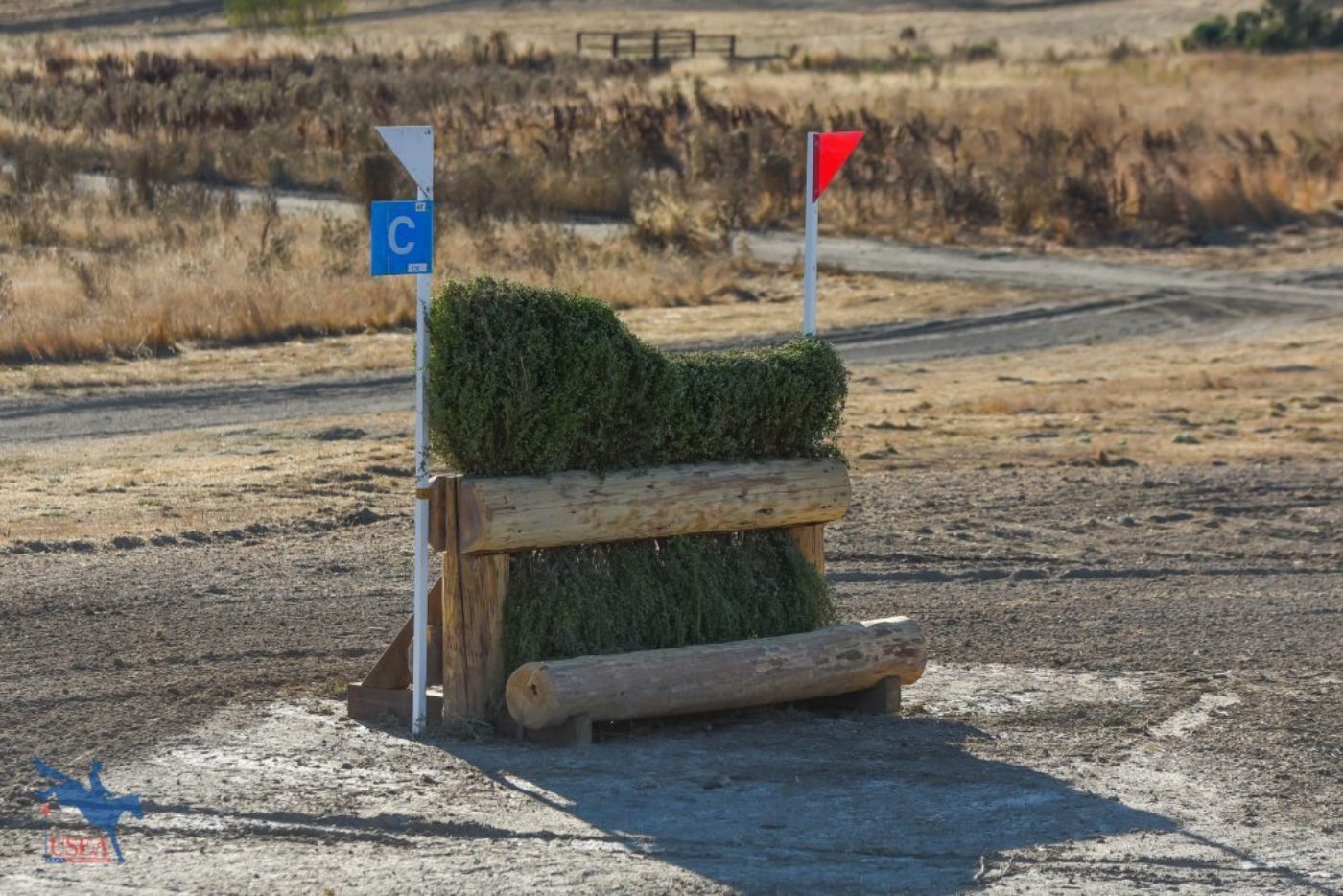 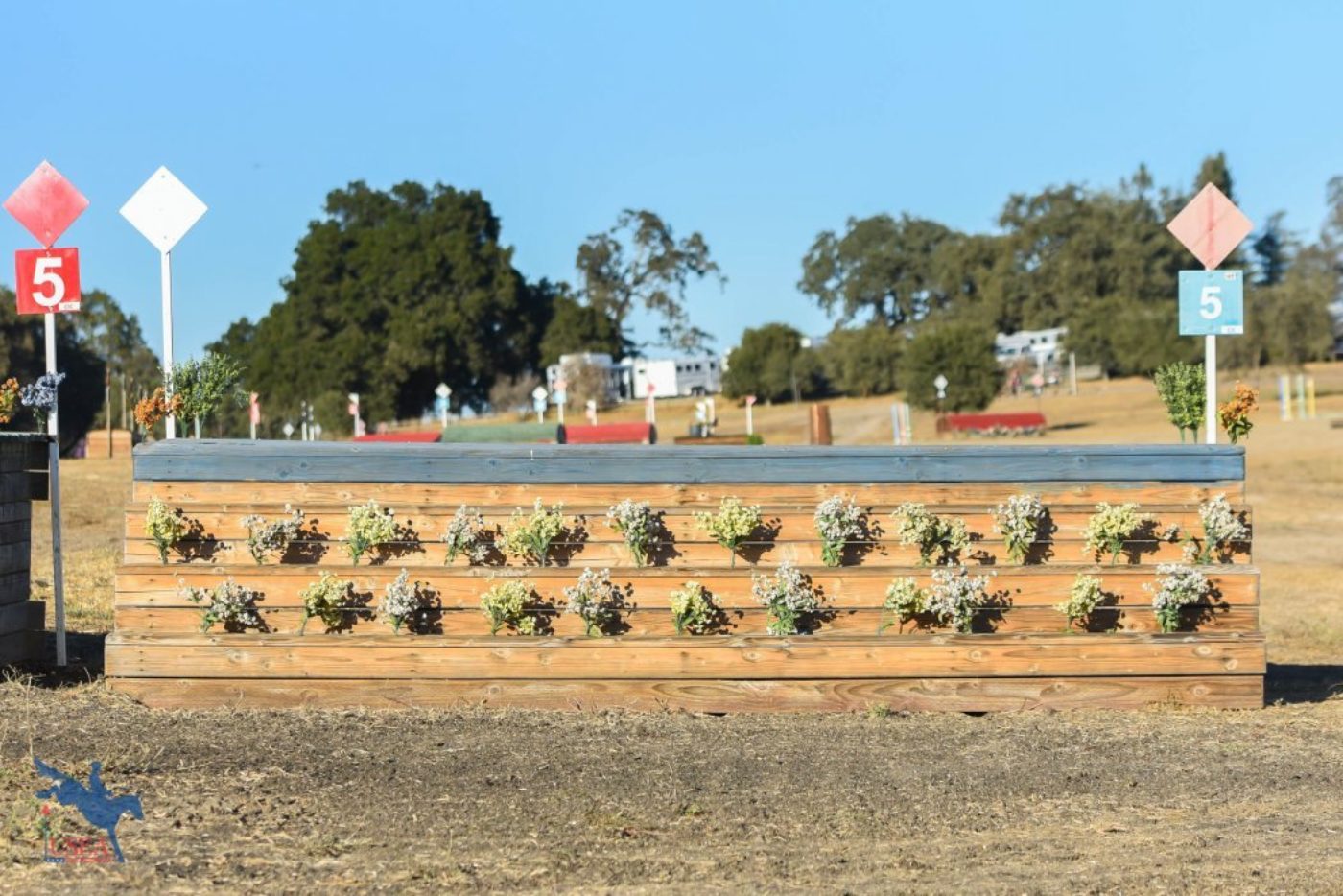 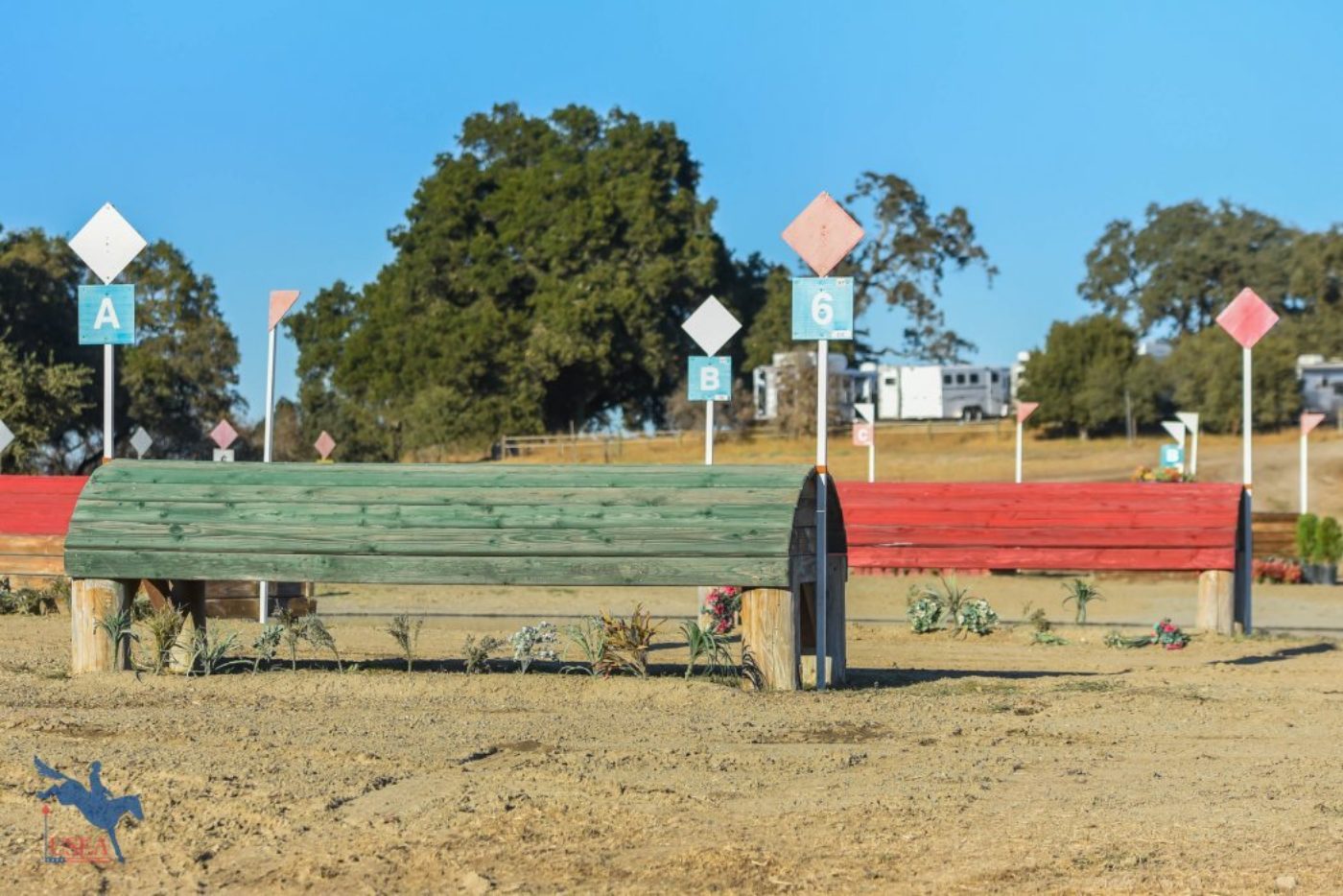 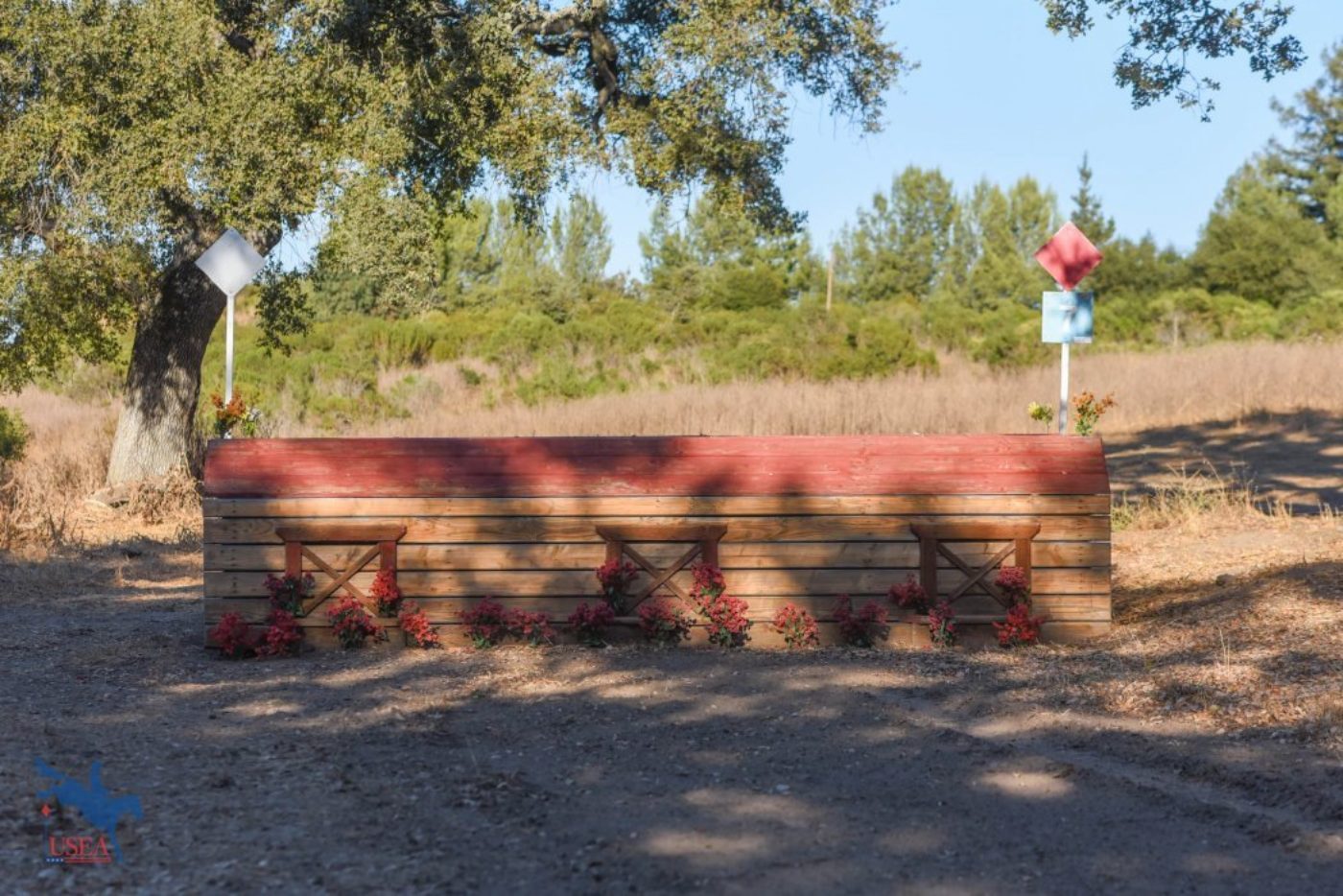 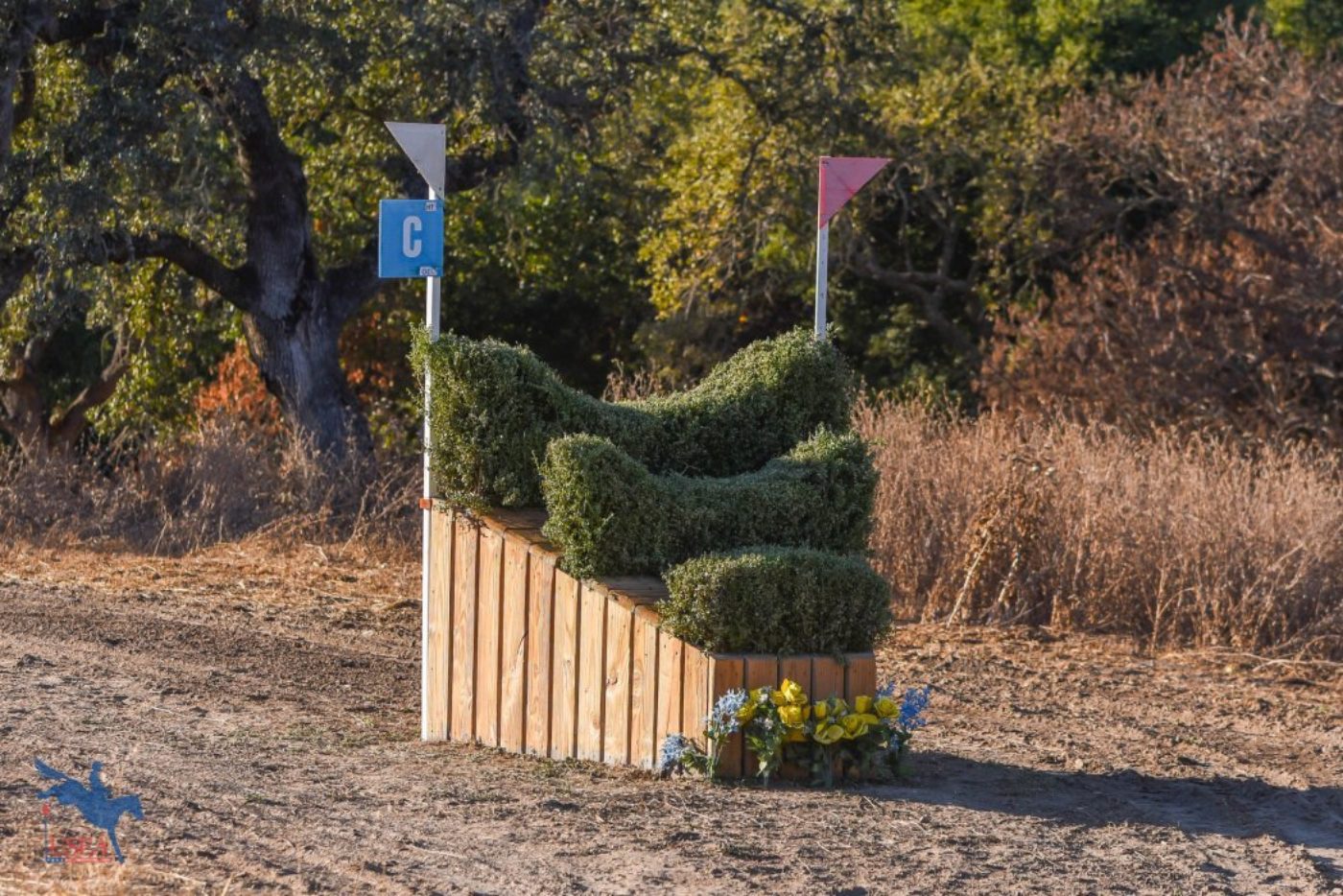 Where are they now? The Holekamp/Turner Grant Recipients

The Holekamp/Turner Grant was founded in 2015 by Timothy and Cheryl Holekamp of New Spring Farm and Christine and T.J. Turner of Indian Creek Farm. This grant gives a USEA Young Event Horse (YEH) Championship competitor the opportunity to represent the United States at the FEI Eventing World Breeding Championships in the 7-year-old Championship (a CCIYH3*-L) at Mondial du Lion in Le Lion d’Angers, France. The intention of the grant is to further develop an upward pathway for U.S. team horses in the sport of eventing. Grant recipients who are North American bred will be awarded the full cash grant of $17,500. If the winner is an imported horse, he will be awarded $8,000.

What better way to draw the competition season to a close than with a win in a USEA Classic Series division? Three competitors did just that on the weekend of November 17-18 at the Fresno Horse Park in Fresno, California.