It was a full day of veterinary inspections at The Event at Rebecca Farm starting with the USEA Classic Series Novice and Training Three-Days at 10:00 a.m. and running all the way through the CCI3* at 3:00 p.m.

In the final two divisions of the day, the Adequan USEA Gold Cup CIC3* and the CCI3*, the Ground Jury members were keeping the hold box full as three (Ashlyn Dorsey and RF Kinetic, Clara Cargile and White Indian and Allison Sparks and Mystic Mojo) of the 14 CIC3* pairs and two (Andrea Baxter and Indy 500 and Erin Sylvester and Paddy the Caddy) of the eight CCI3* pairs were sent to the hold. At the end of the day all horses who were presented to the Ground Jury in the two three-star divisions passed and will move on to dressage.

The Adequan USEA Gold Cup CIC3* features an international field with riders representing the U.S., Canada, Puerto Rico and Ecuador. Pairs include experienced four-star competitors and riders tackling their first CIC3*. Several four-star pairs are entered in the CCI3* as well – the third time the level has been held at The Event at Rebecca Farm.

Both the three-star divisions have a day off tomorrow with the Adequan USEA Gold Cup CIC3* pairs starting dressage on Friday at 12:45 p.m. and the CCI3* following at 3:45 p.m. 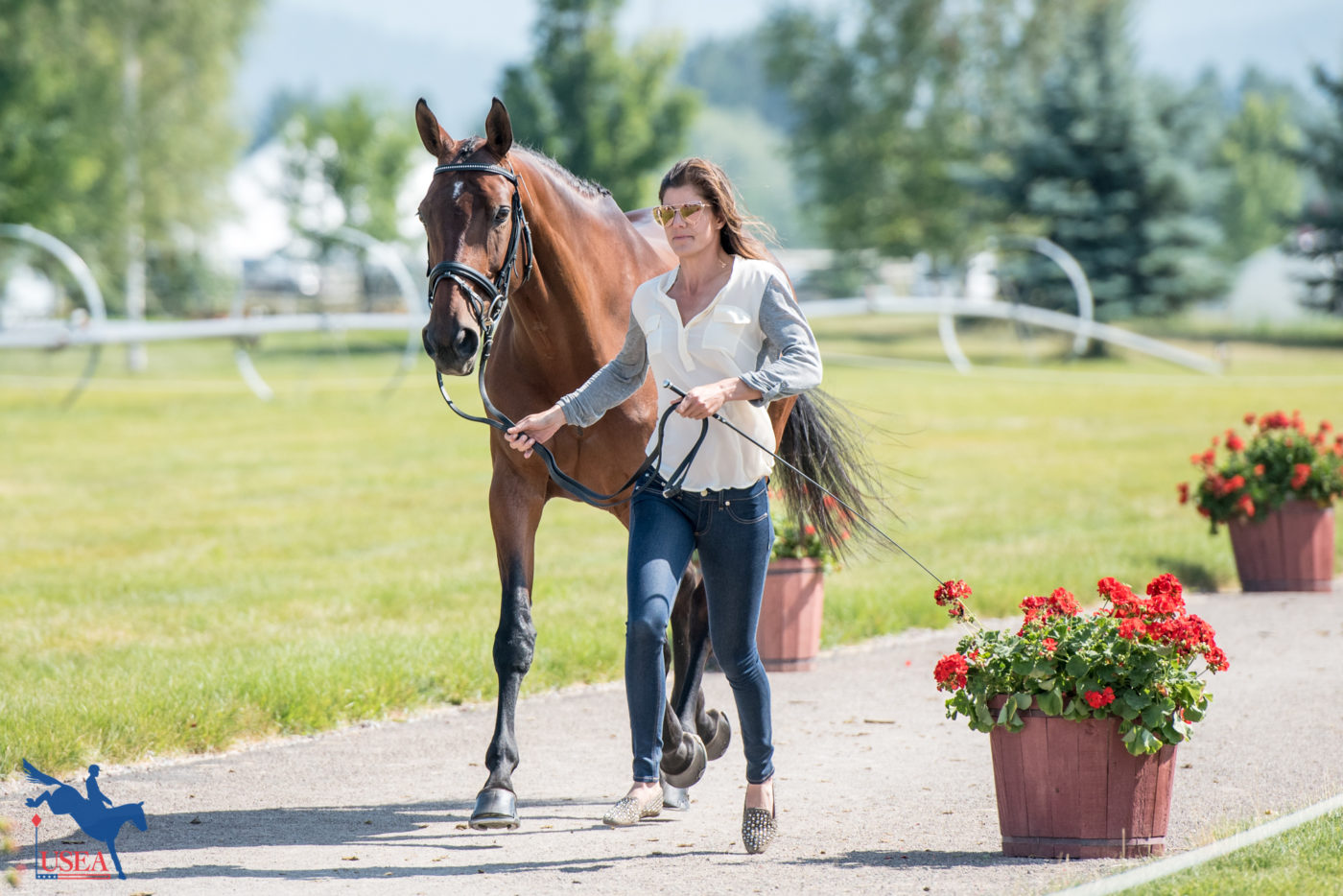 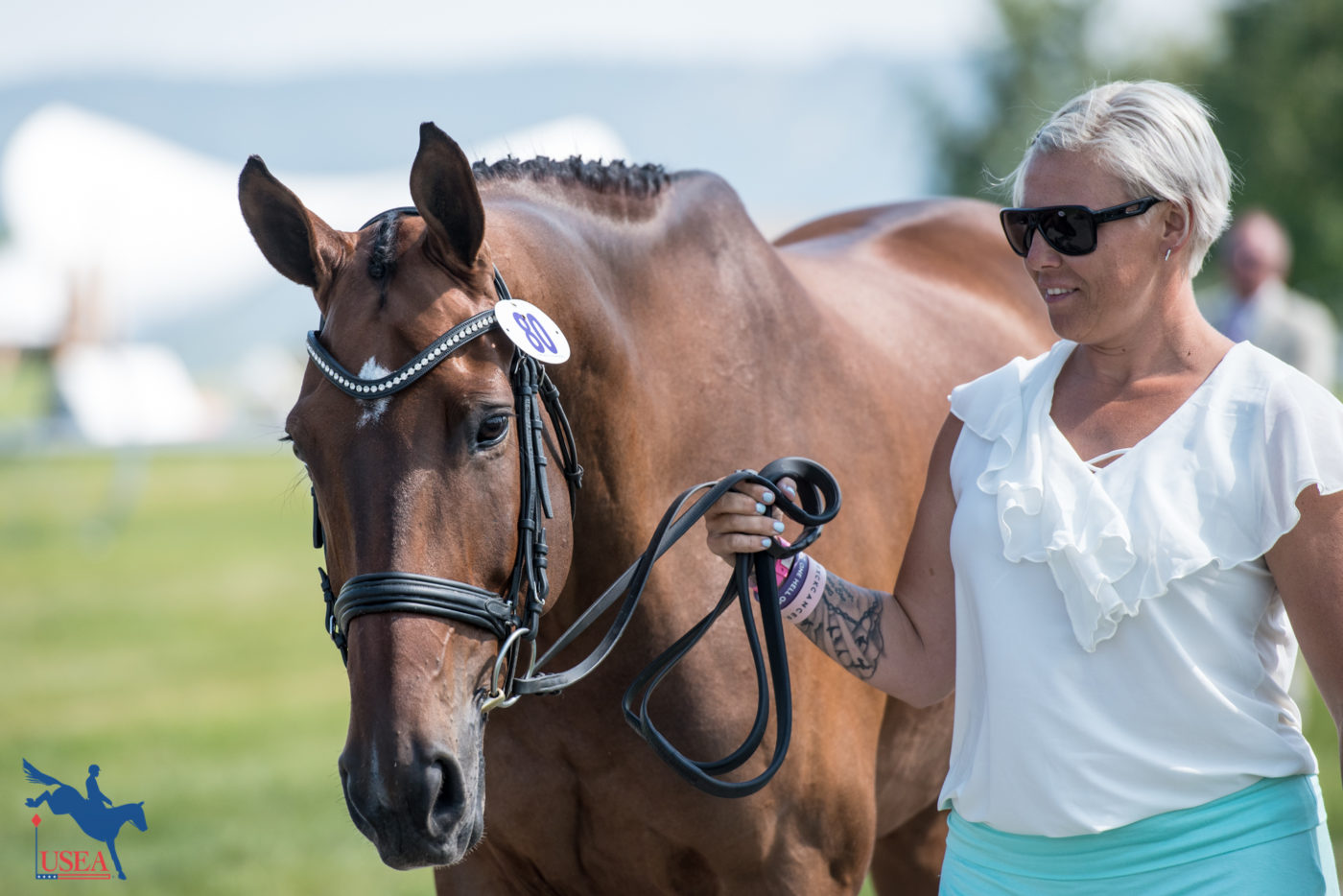 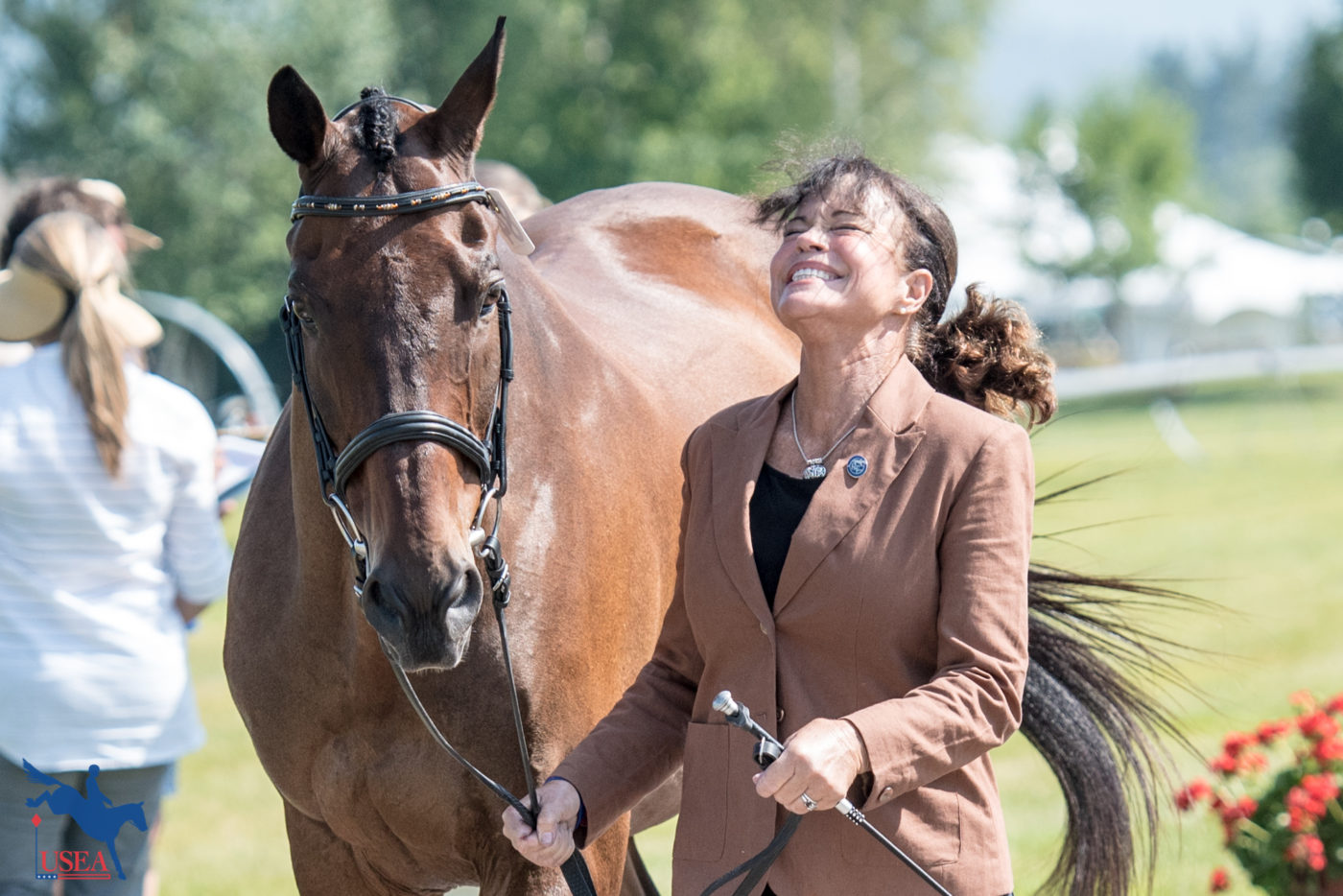 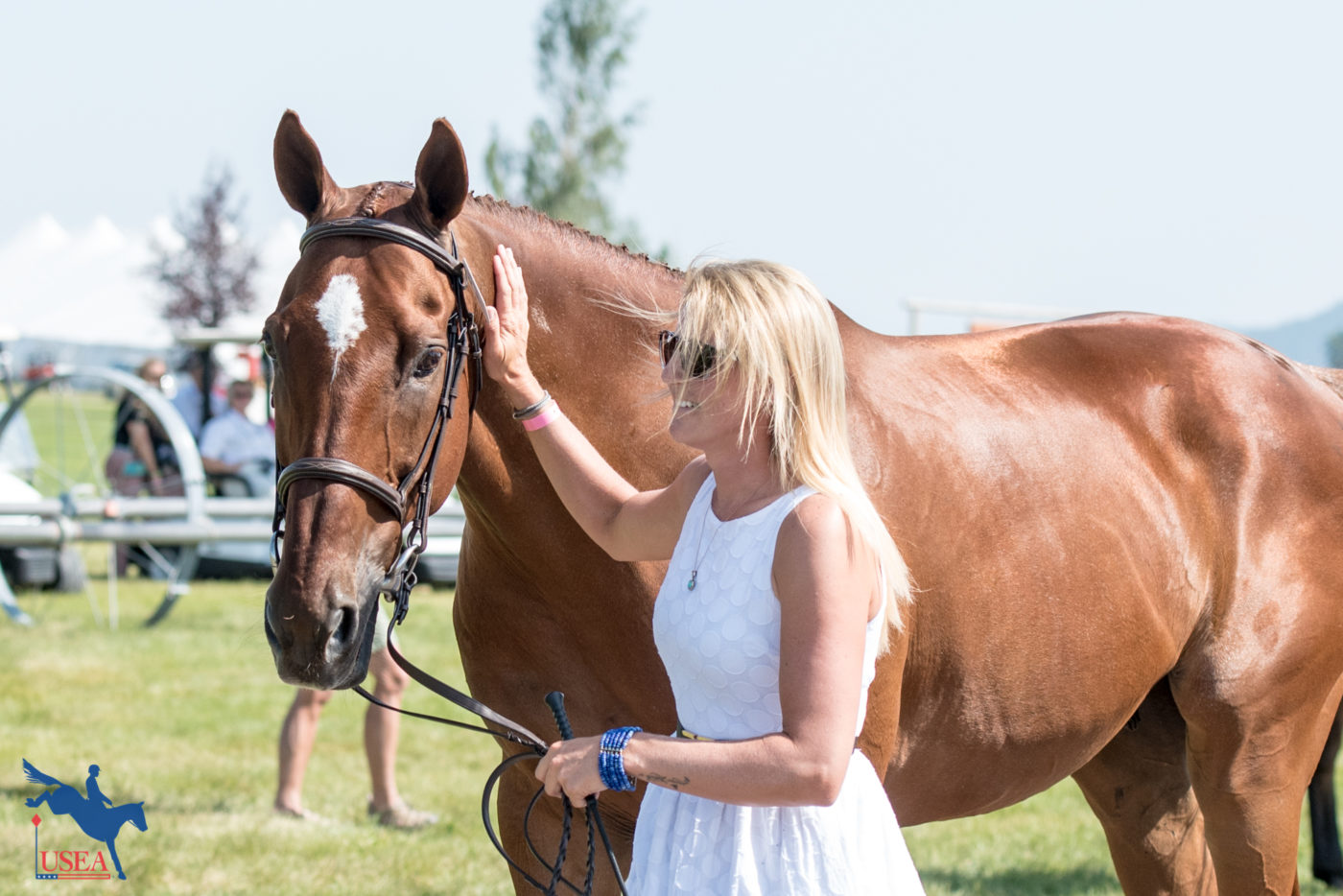 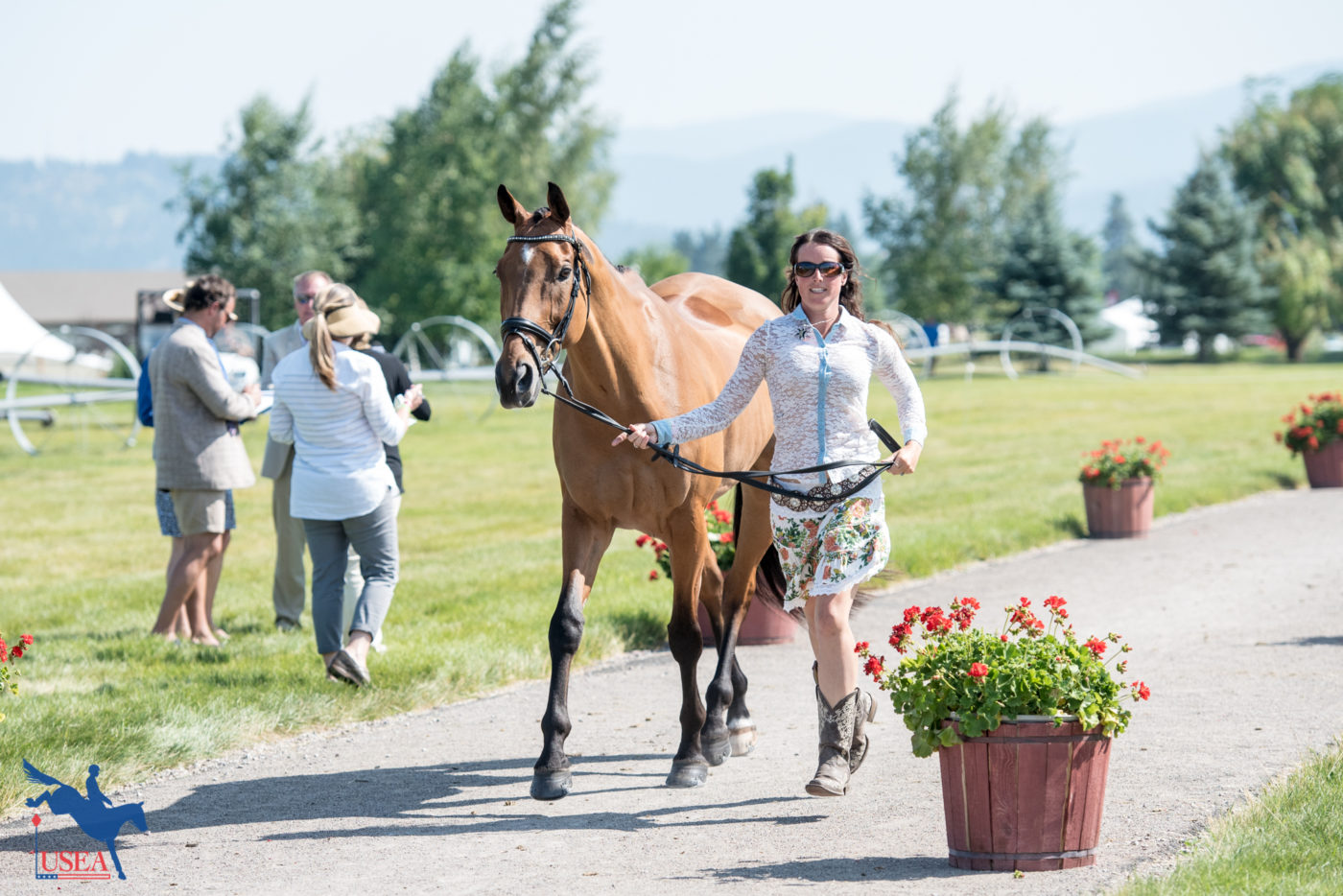 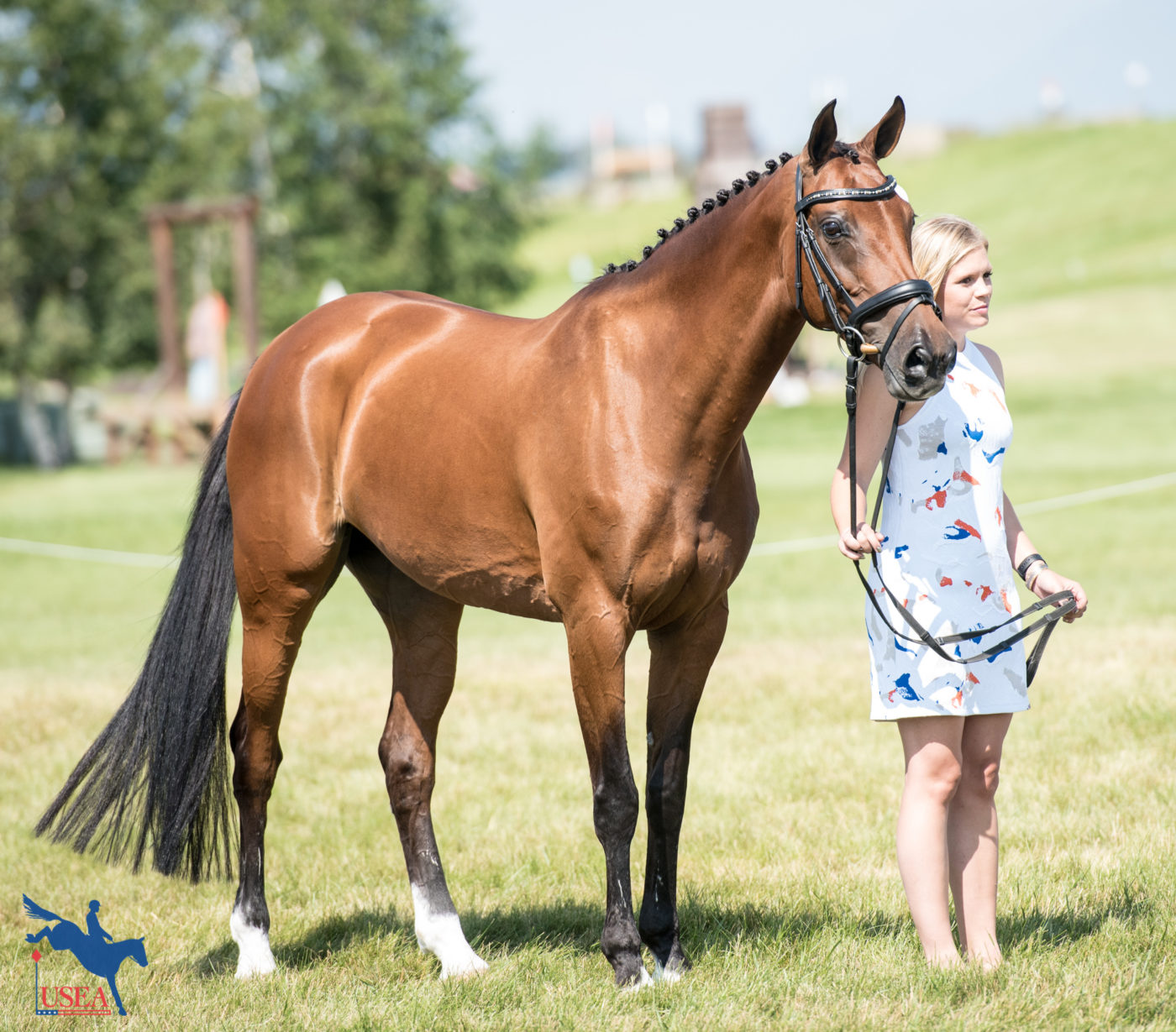 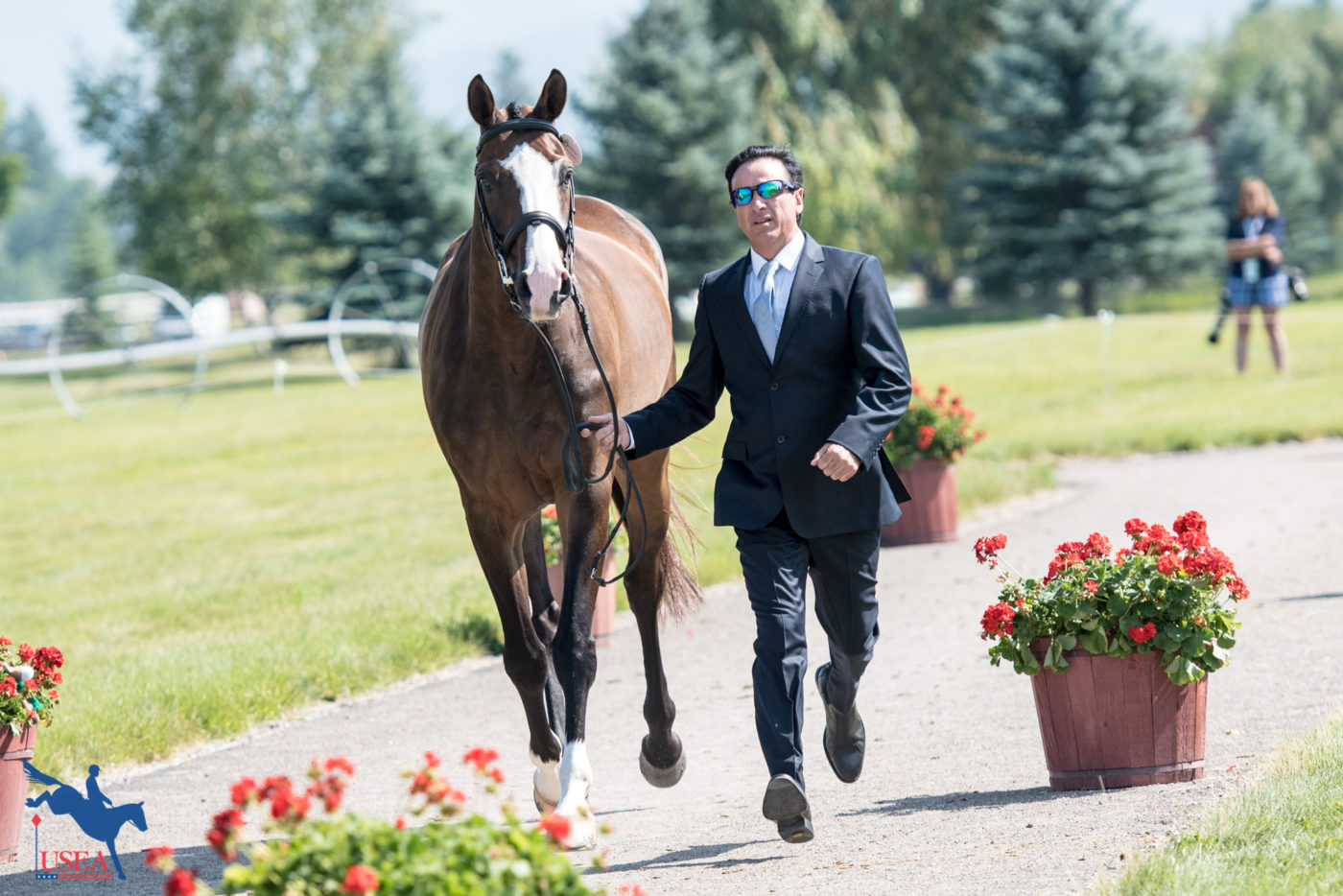 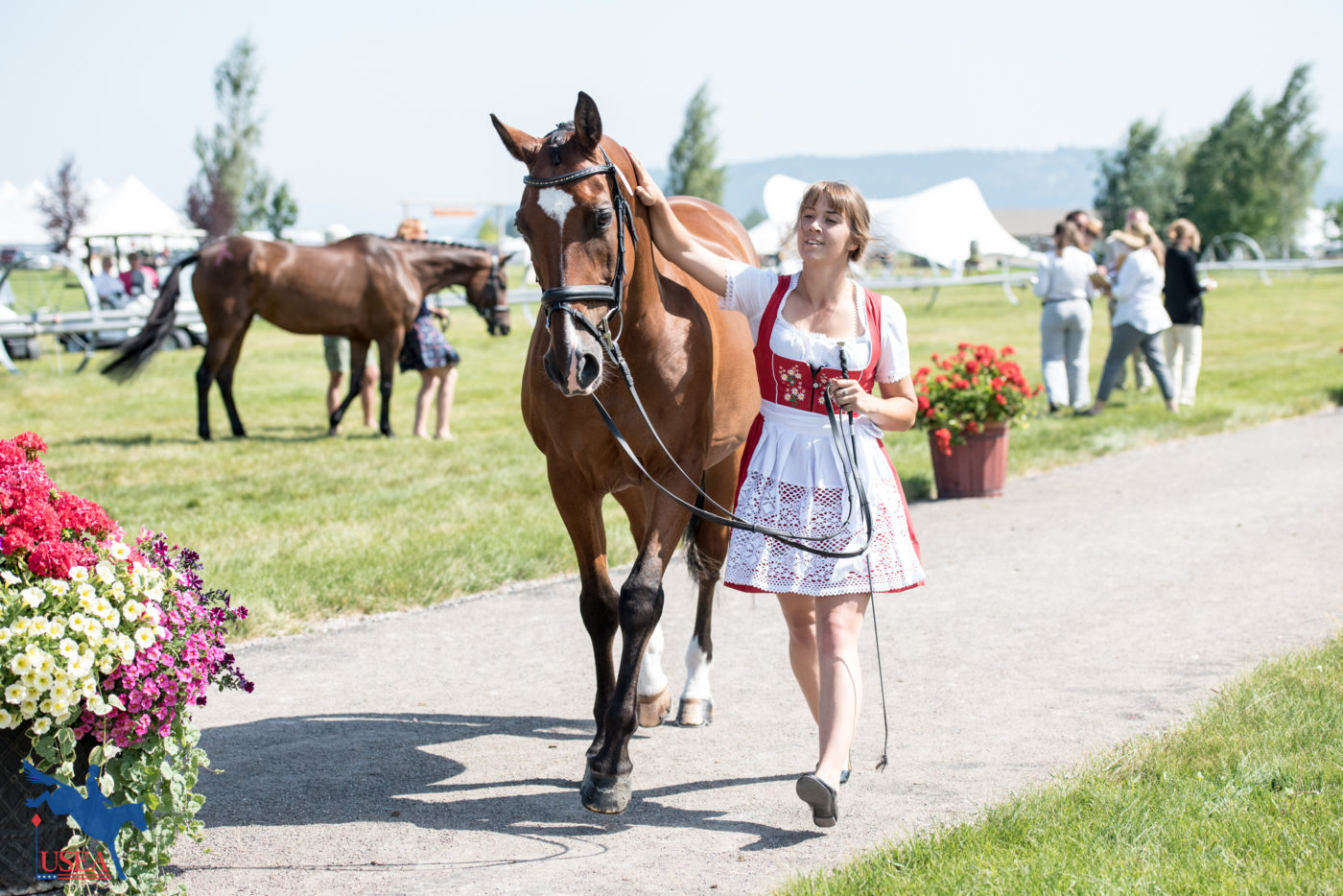 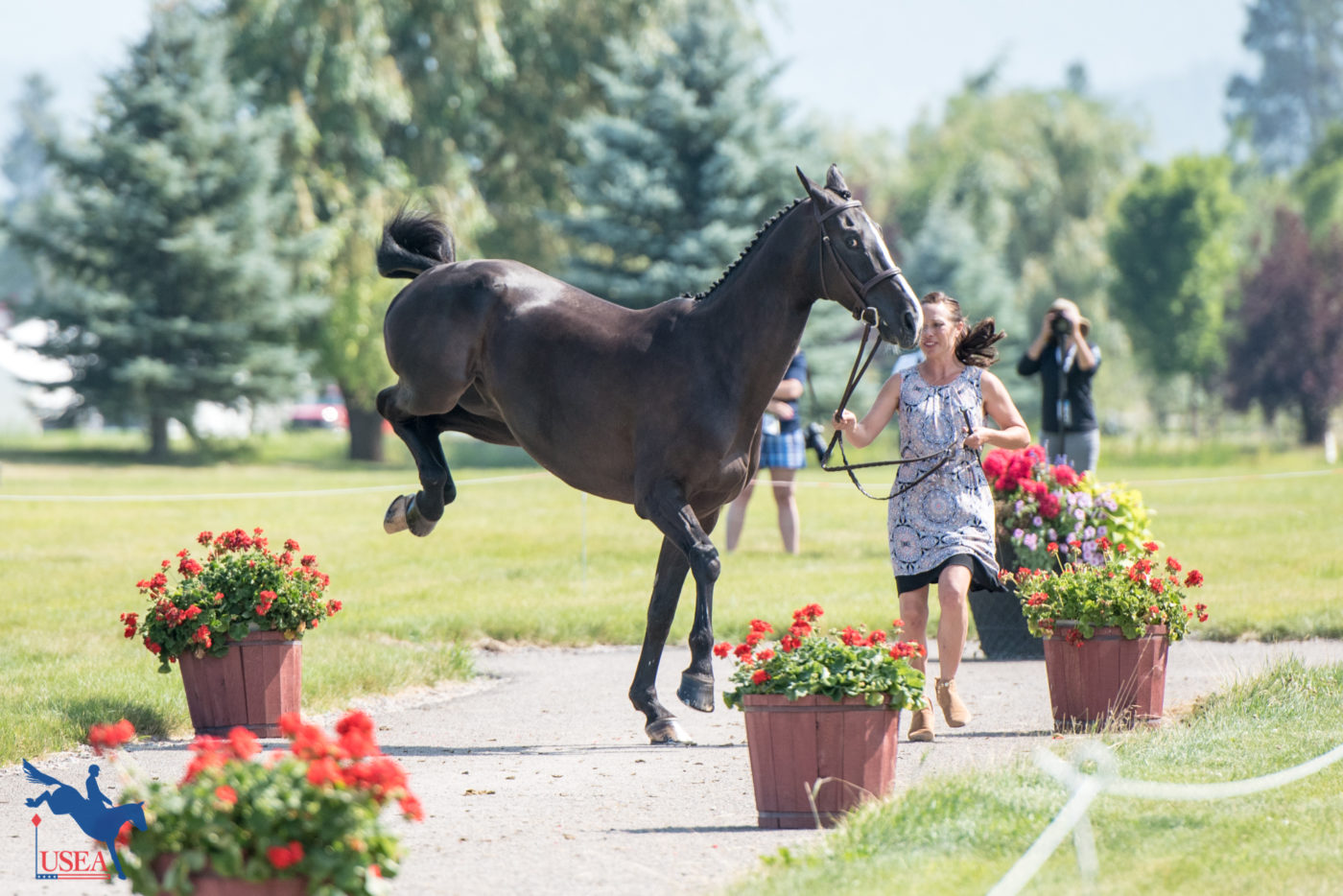