Through The Lens: 2018 Jersey Fresh International

The weekend started out with bright sunshine and ended with a downpour, but even that couldn't dampen the spirits of the riders at the 2018 Jersey Fresh International Three-Day Event. The 139 starters enjoyed four full days of exciting competition at the Horse Park of New Jersey, which this year debuted revamped footing in the grand prix arena and 10 new cross-country three-star fences thanks to the generosity of B.W. Furlong & Associates. Did you miss any of the USEA's coverage from the weekend? Click here to catch up, and then revisit the weekend through our lens. 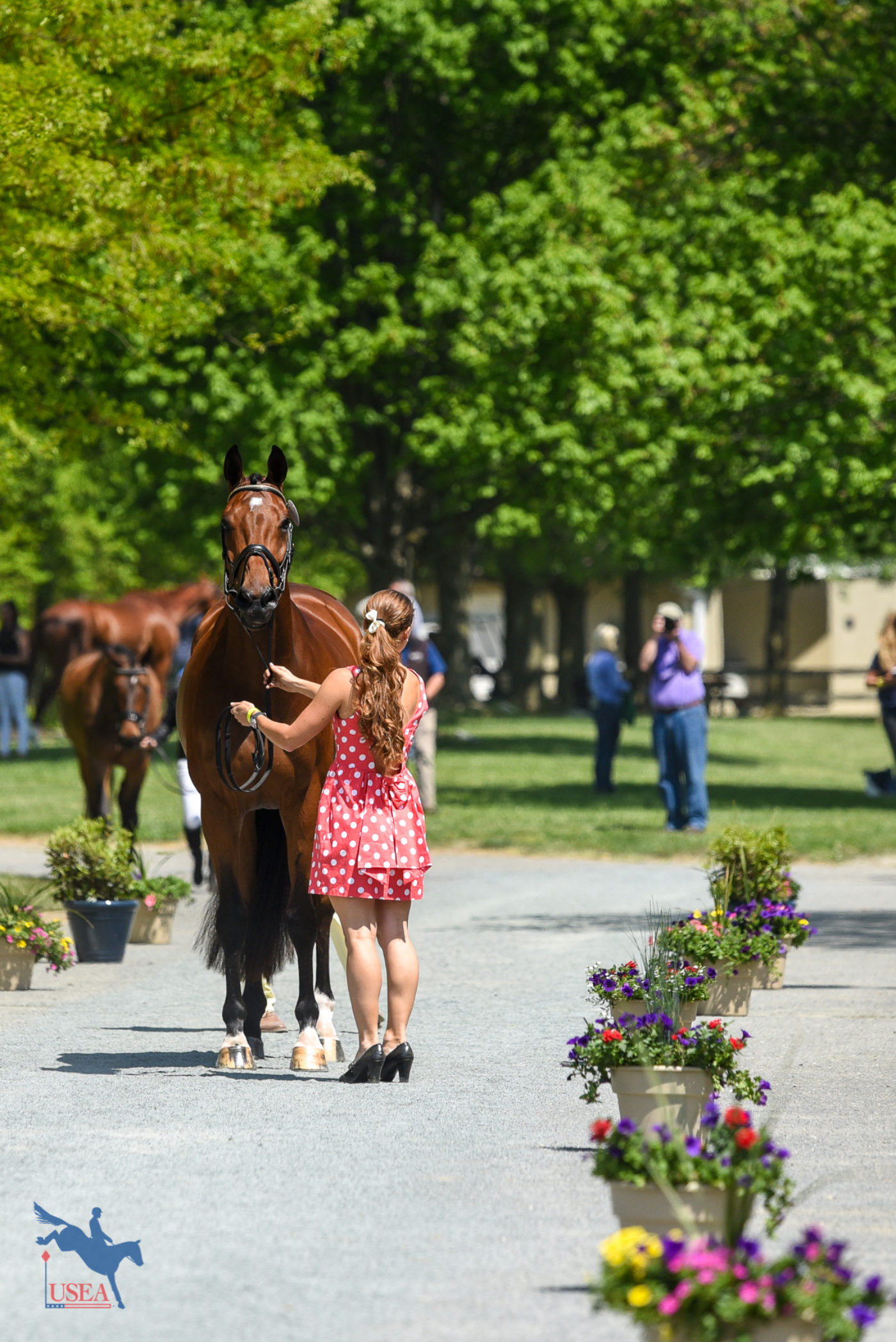 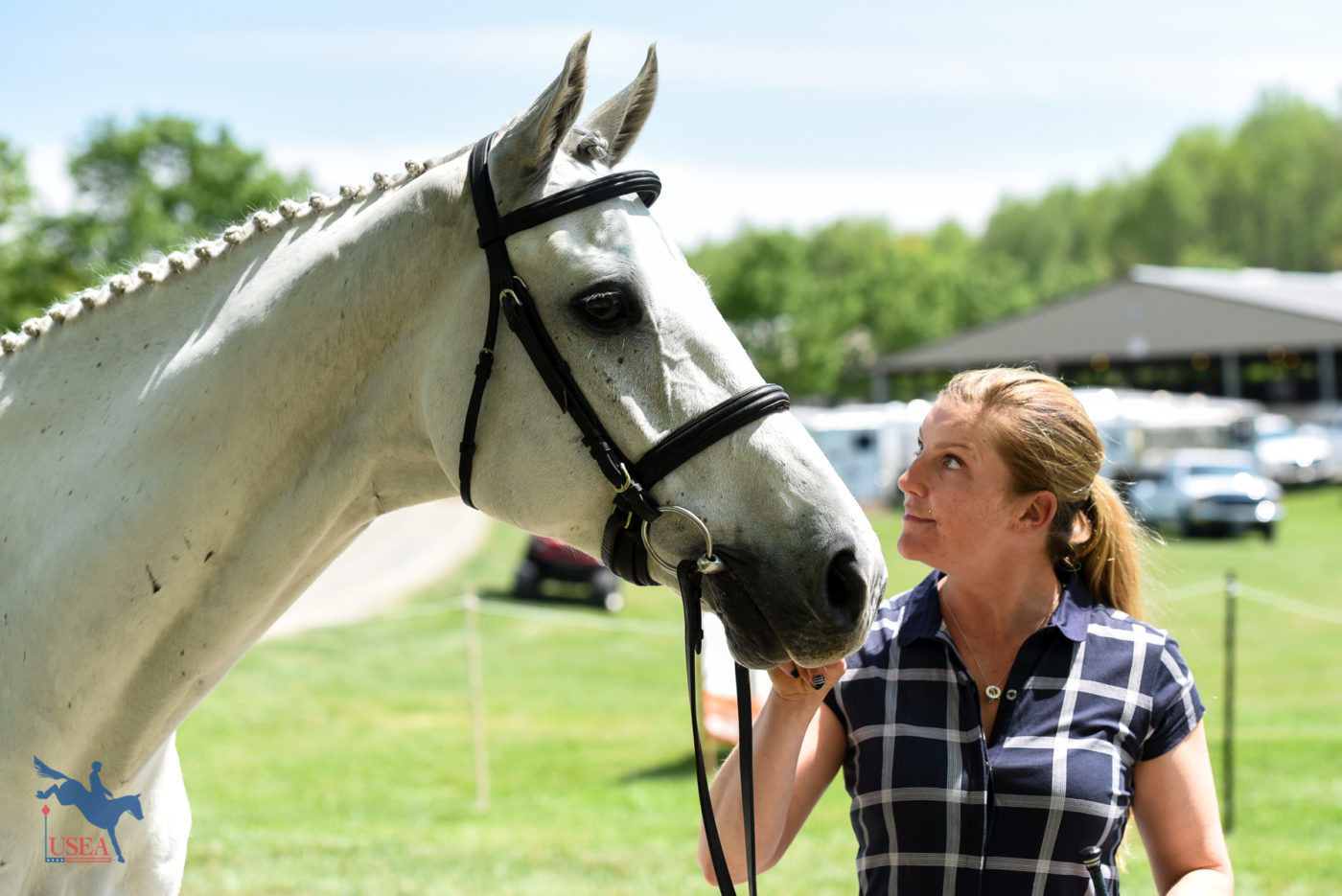 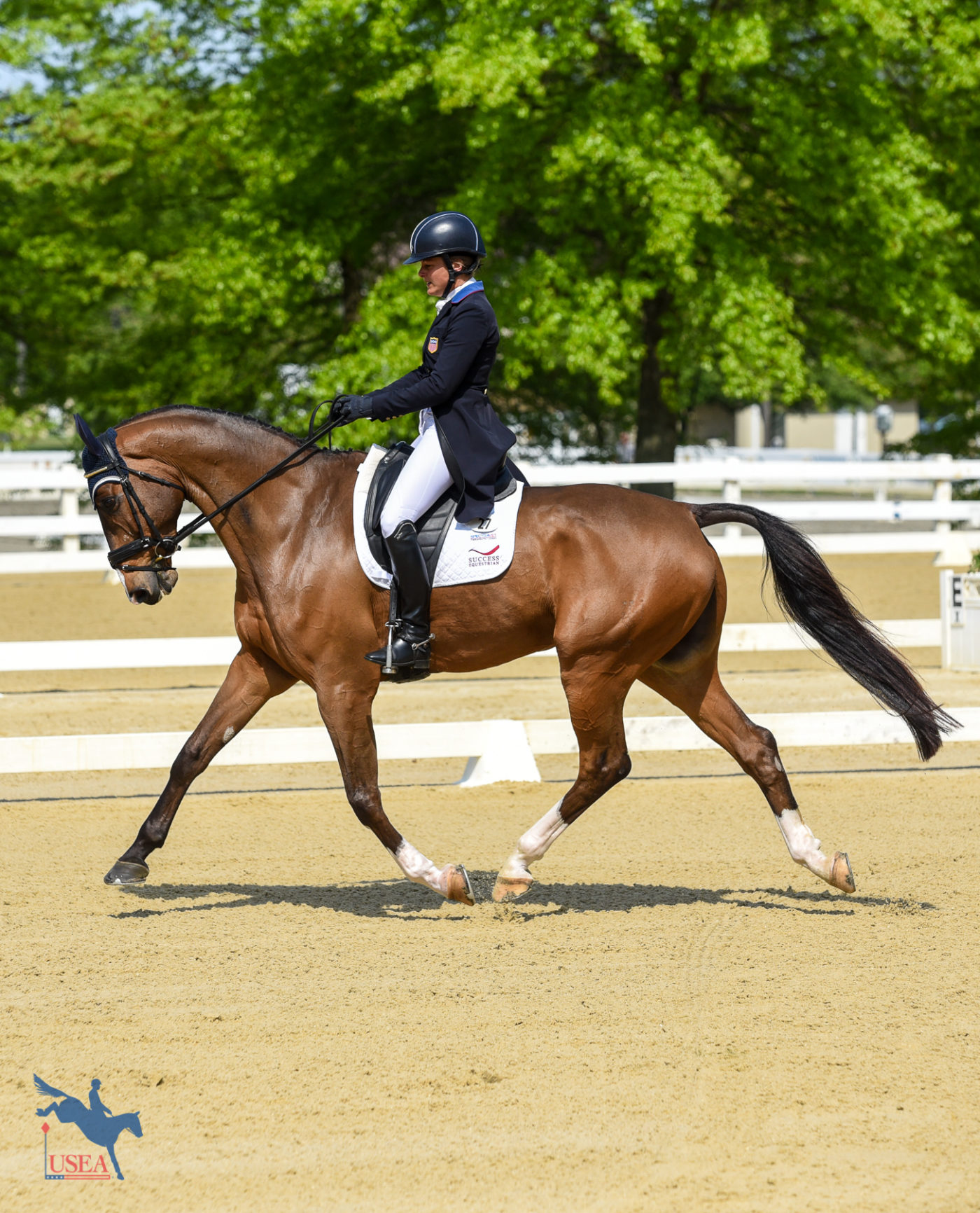 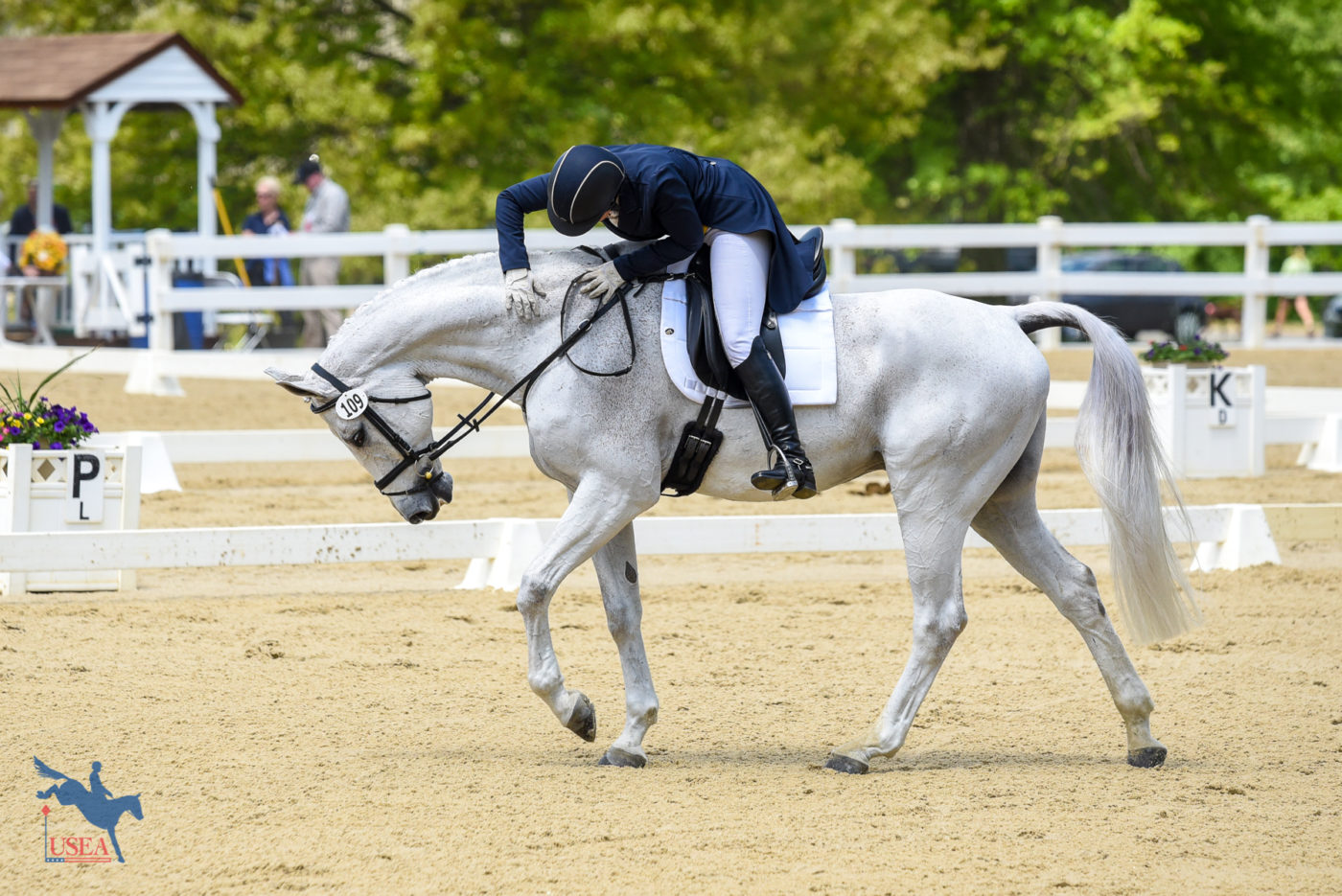 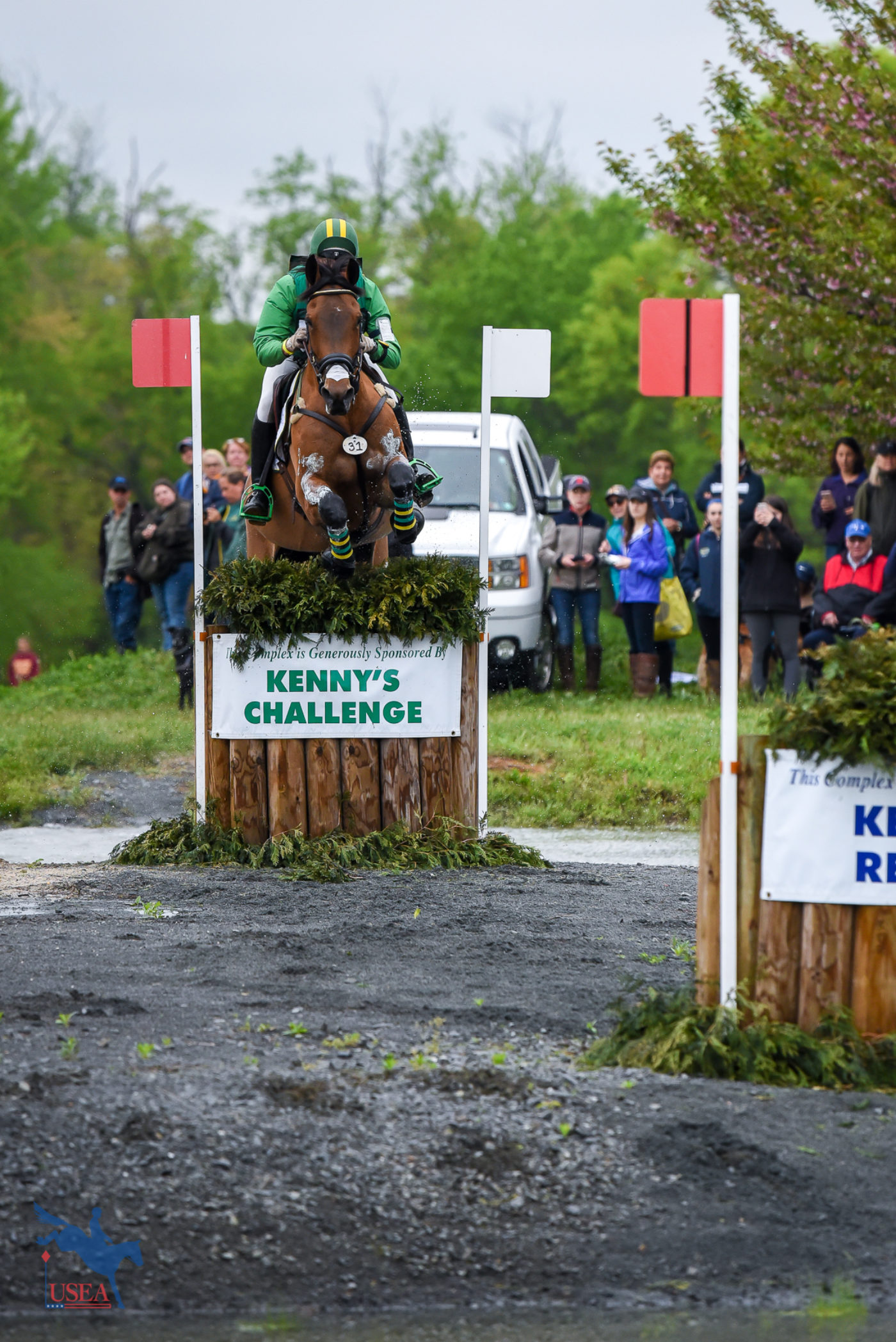 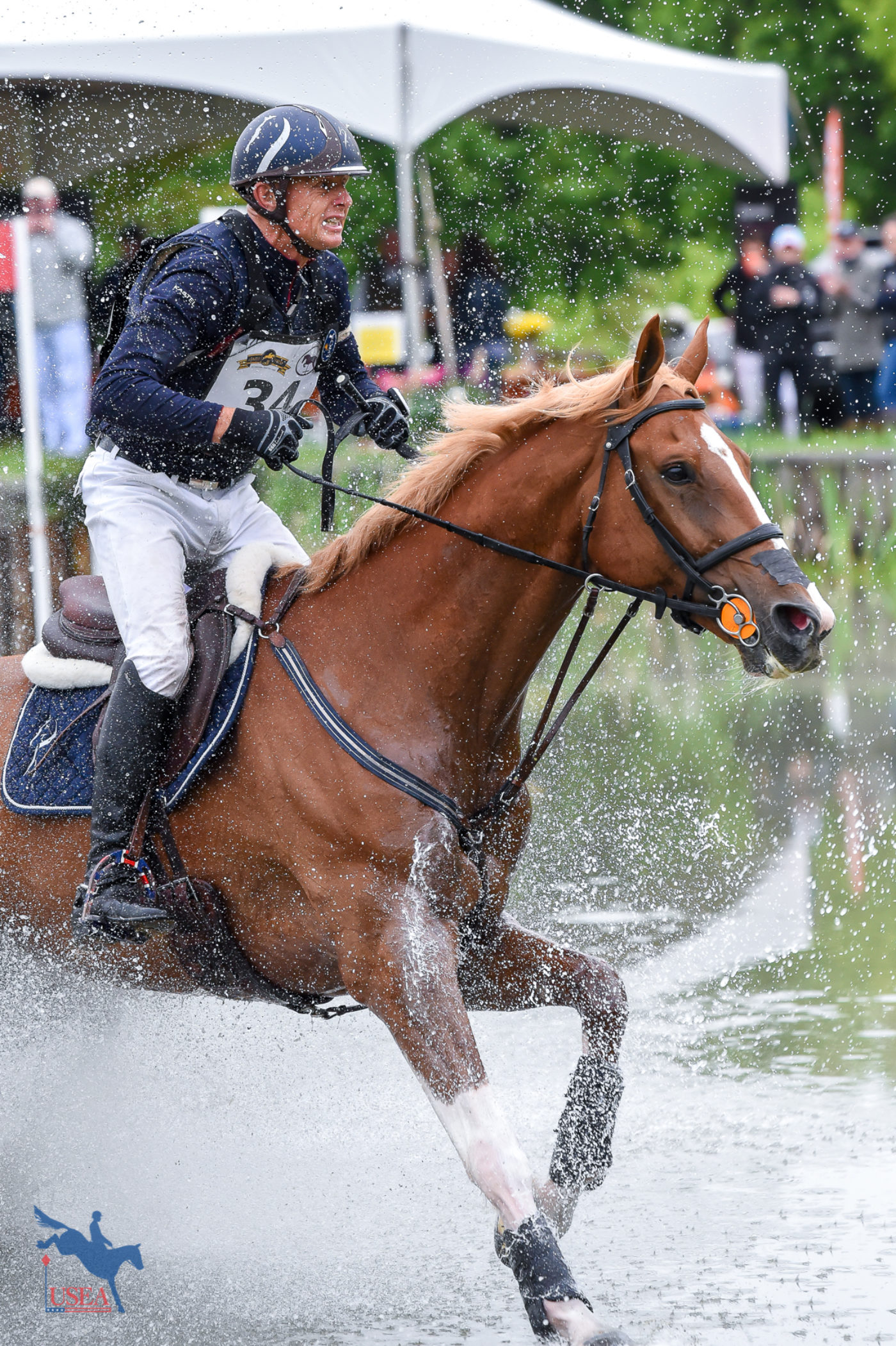 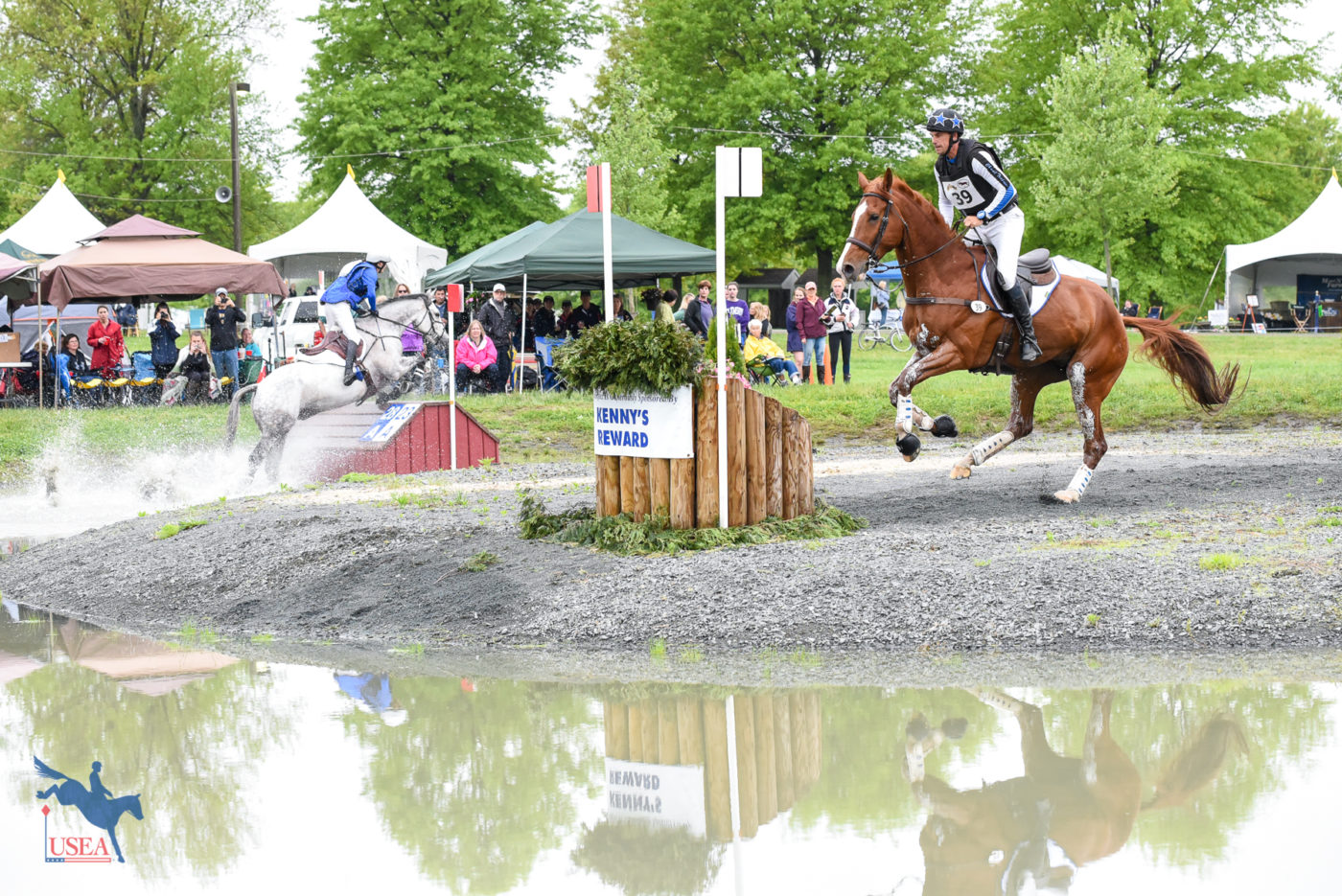 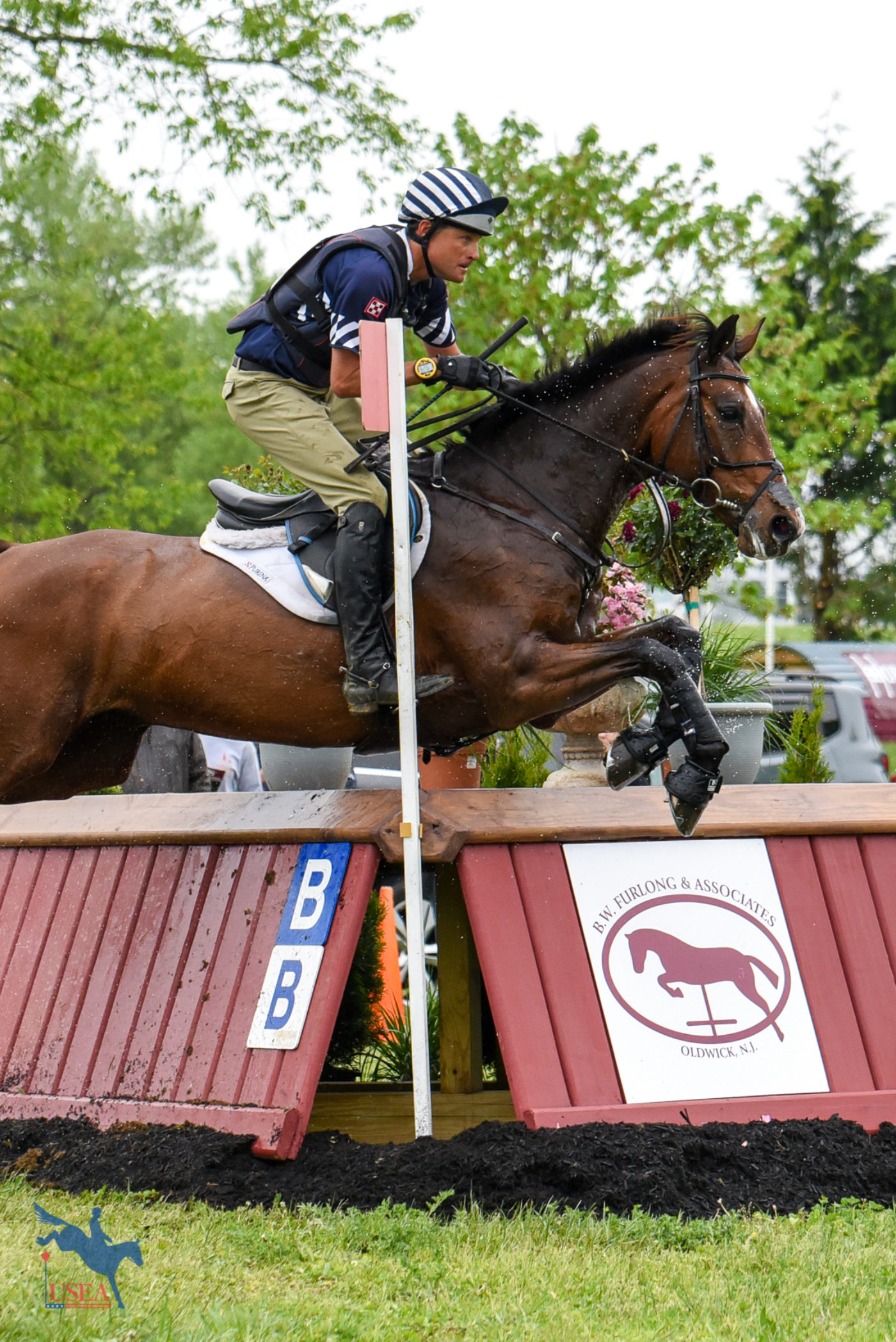 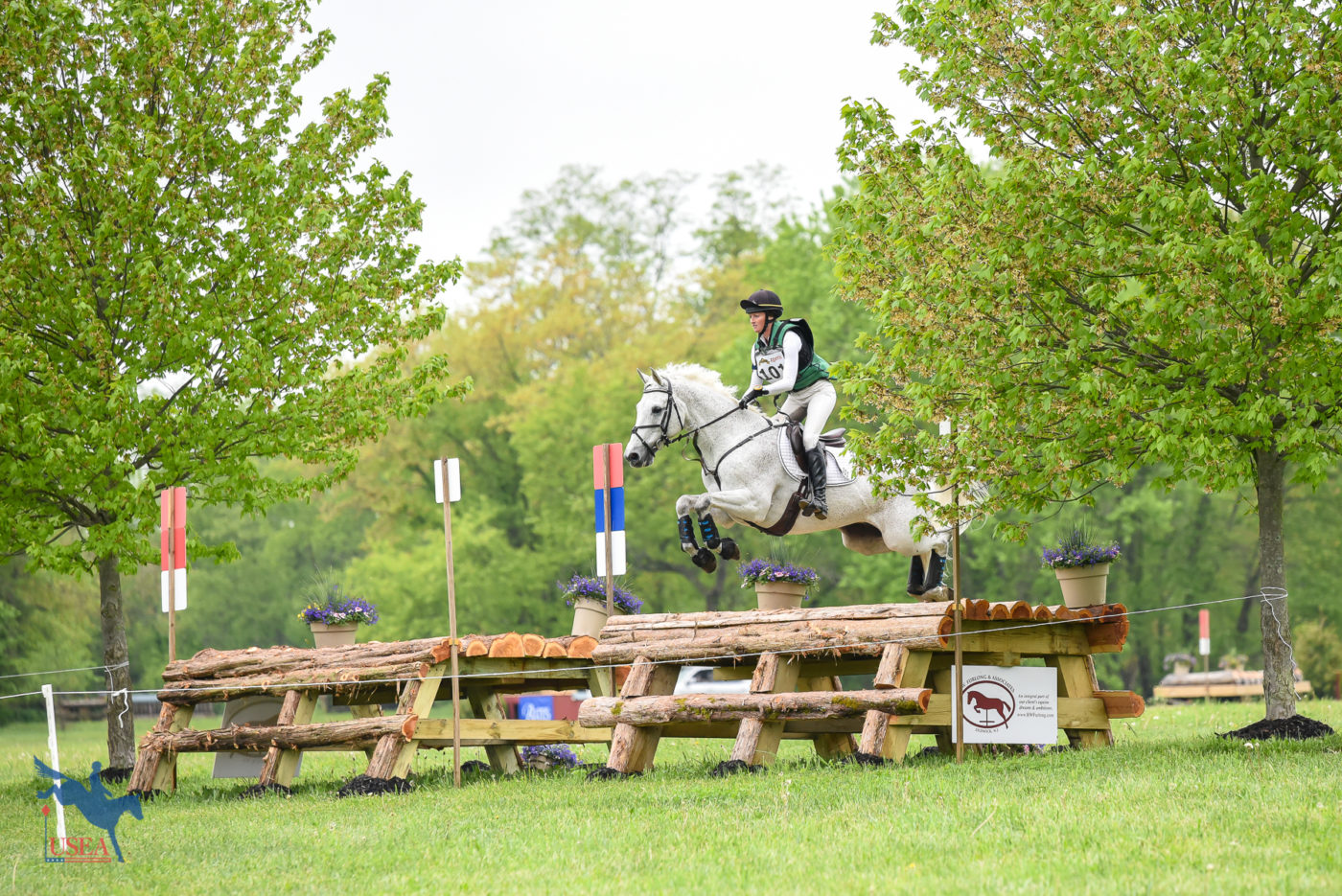 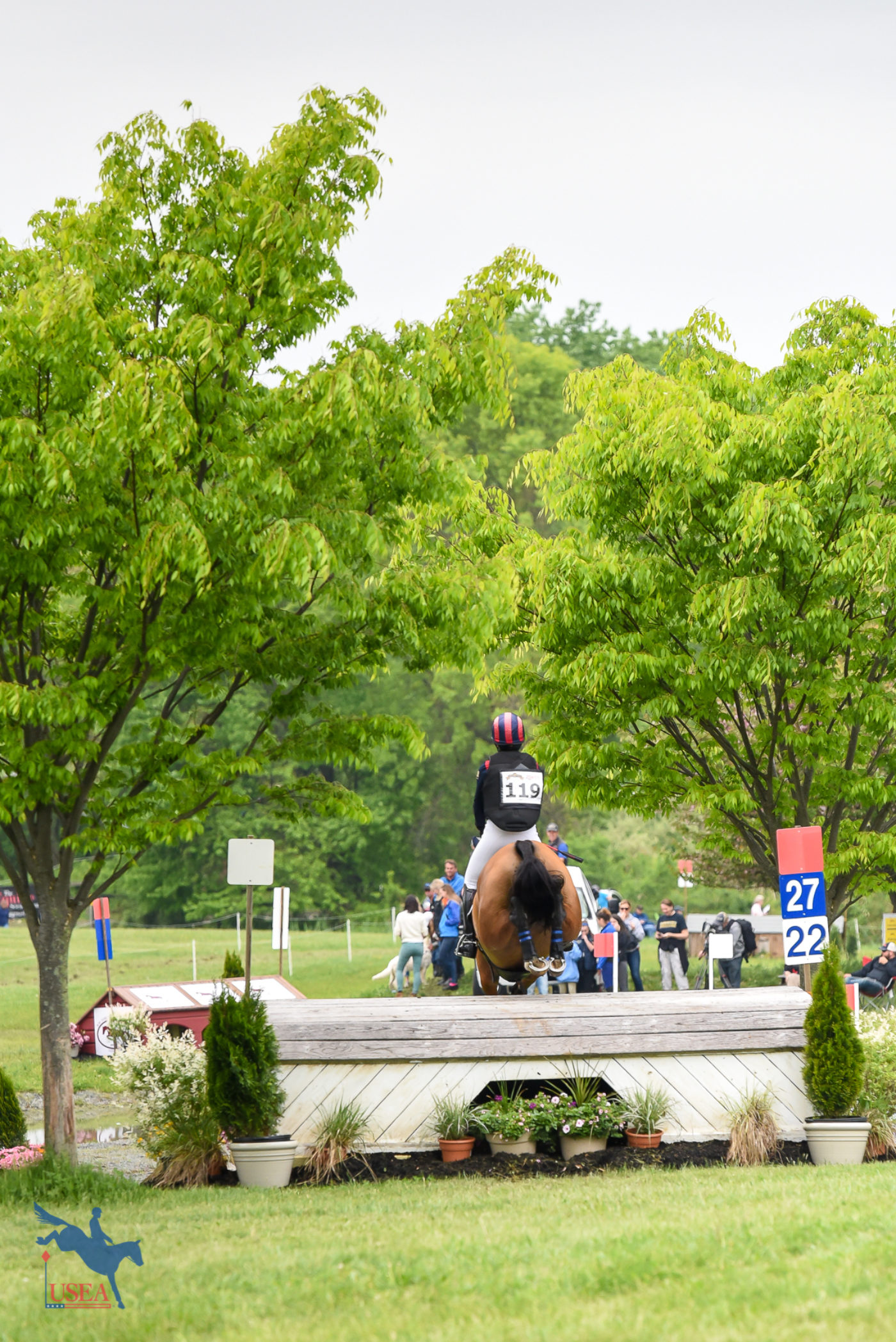 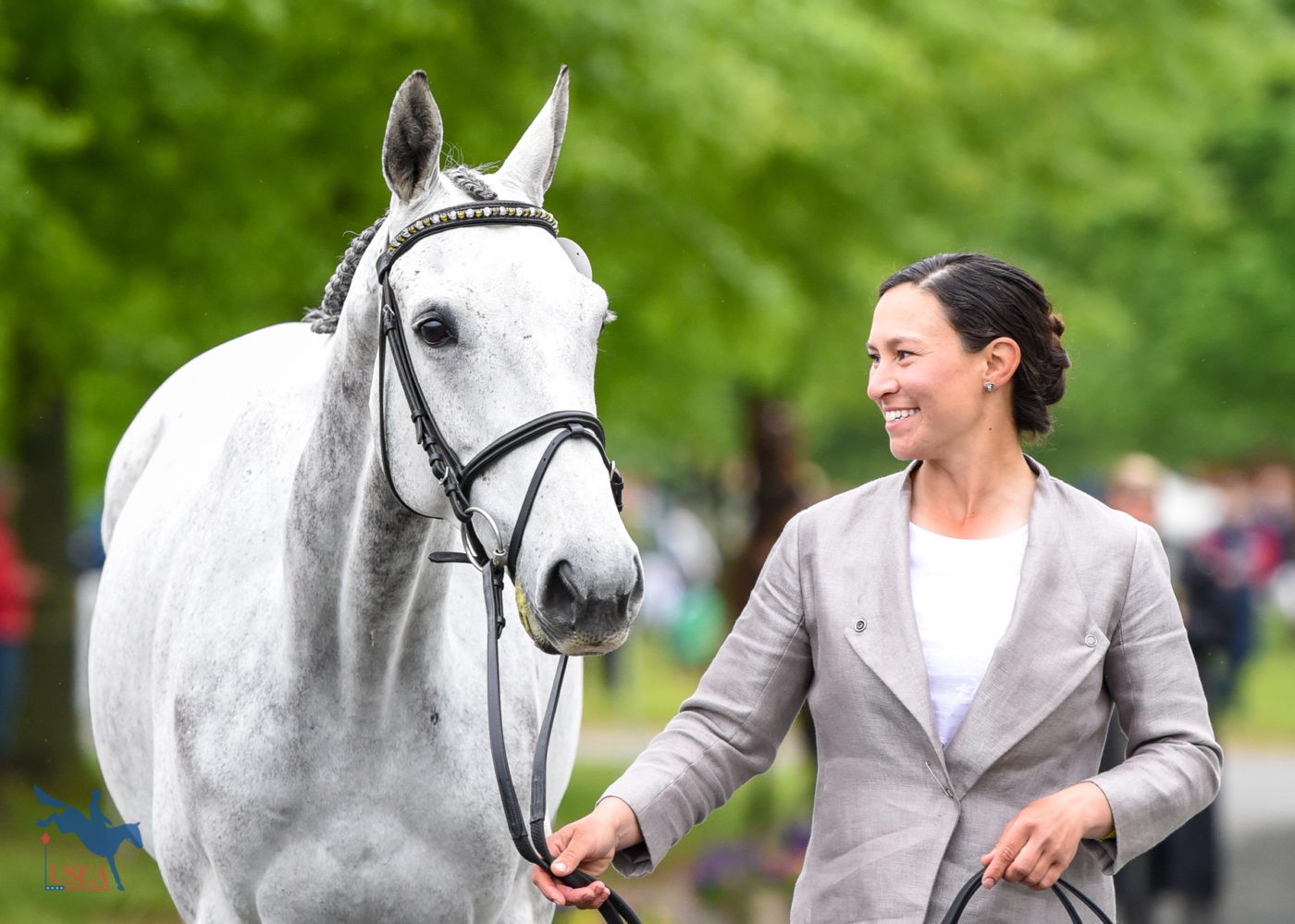 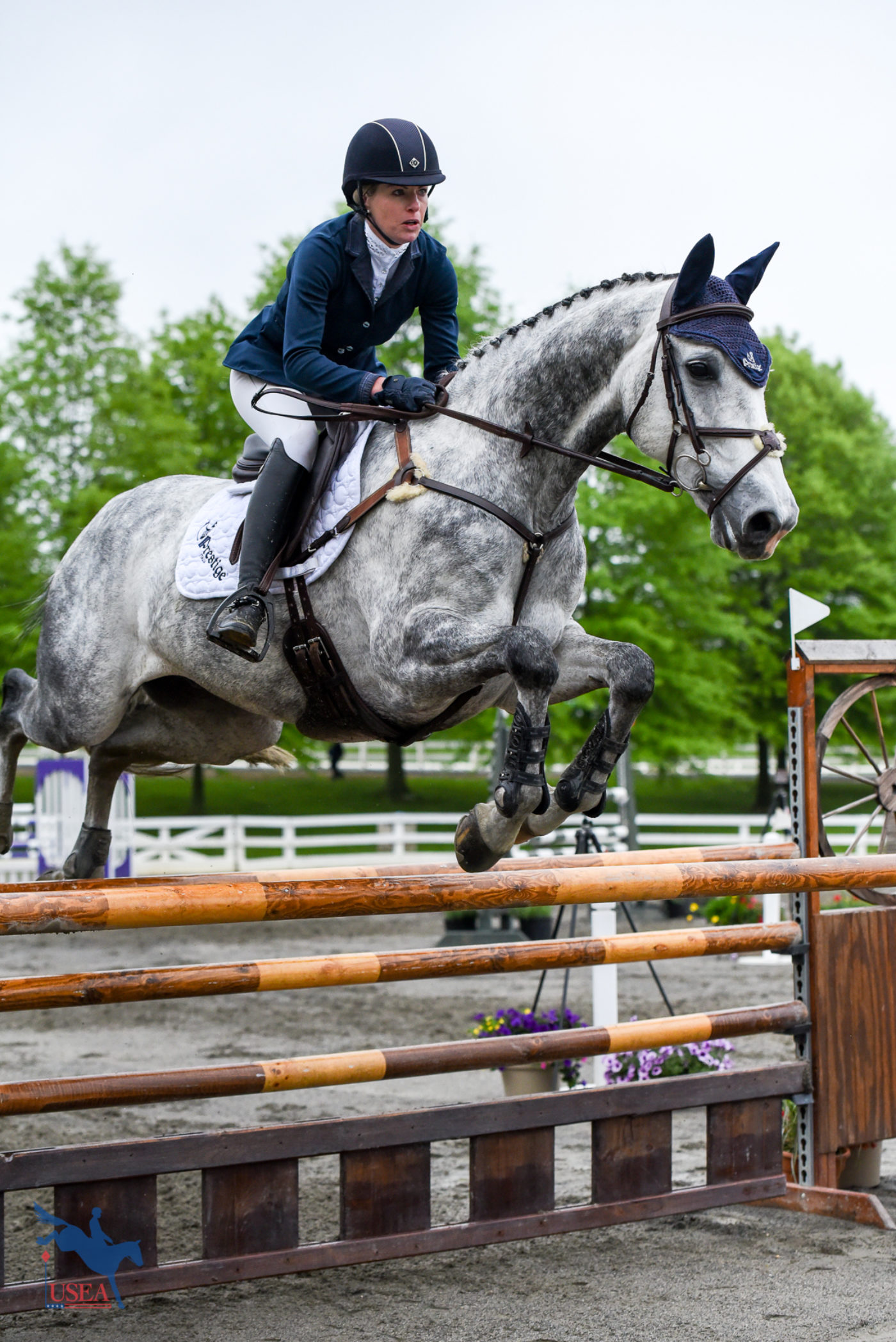 After a year apart, it is finally day one of the 2021 USEA Annual Meeting & Convention! To help those attending in-person and those tuning in from home, the USEA will be releasing the Convention Daily every morning to serve as your handy-dandy guide to that day's Convention schedule and other important information.

After a one-year gap, eventers from all over are ready to gather together and engage in four days of seminars, presentations, and gatherings at the USEA Annual Meeting & Convention. This year’s convention begins Thursday morning at the Hyatt Regency Albuquerque Hotel and continues through the weekend.

Nicole Brown is joined by a panel of experts including top FEI veterinarian Dr. Emily Sandler-Burtness, five-star eventer Will Faudree, and professional eventer and horsemanship expert Tik Maynard to answer all of your biggest questions.