The Gallop Took the Lead at the YEH Symposium

An enthusiastic group of USEA Young Event Horse (YEH) judges, breeders, riders, trainers, organizers, and fans started their morning in the classroom to kick off YEH day of the USEA Educational Symposium. Andreas Dibowski and Maren Engelhardt gave a presentation on analyzing the gallop using videos of Dibowski’s horses. Englehardt asked all the attendees to think about her perfect gallop and to have that in mind when watching the videos.

Dibowski says he likes horses to have a gallop that is efficient with clear phases of the approach, jump, and easily lands and comes back into the gallop. He doesn’t want to waste too much time or hear very heavy hoof beats. Dibowski explained that in the modern era of technical cross-country courses that having a horse that is light on their feet is ideal. He showed a video of FischerRocana FST at the Land Rover Kentucky Three-Day Event one of the years that she won and commented on her efficiency and rhythm – her tempo never changes.

Dibowski and Englehardt put up a video of a 5-year-old at the German Bundeschampionate and had the audience watch it. The judges and Dibowski alike commented on the horse’s over jump and heaviness on landing. Dibowski explained that may improve with time and training, but the judges need to judge that moment. They did point out the positives of the horse’s adjustability and rhythm minus on the landing of the fence.

The next video was the same horse now at 9-years-old and competing at Aachen in 2018 - the horse in the videos is FRH Corrida (Contendro I x Expo) who Dibowski would ride at the 2018 World Equestrian Games and at the 2019 European Championships. Her overjump and greenness went away, and the judges said it is definitely a ‘9’ gallop now. “She has a bit more knee action, but is extremely efficient and not heavy,” explained Dibowski. “She always makes the time in the short format even though she is a Hanoverian with no Thoroughbred blood in her first four generations.”

In the final video Dibowski showed “the best and most adjustable cross-country horse he has ever ridden. Despite his large stride he was very elastic and adjustable and always true to his rhythm.” It’s Me xx (Kahyasi x Itza) raced on both the flat and over fences and Dibowski started him as an eventer when he was 4 years old and he won three German young horse classes as a 5-year-old. It’s Me xx would go on to win the 2016 Luhmuhlen CCI4* (now CCI5*-L).

Dibowski said that there is a “big, big step between a four-star and a five-star, and a big part of that is the gallop.”

After analyzing the videos and learning the theory behind the gallop, the judges and spectators were put to the test back over at Barnstaple South as they evaluated the gaits of YEH demo horses in both jumping and at the gallop. The YEH Program is ever-evolving to make itself the best it can be and one of the big parts of it is the education of the judges. Today they had the opportunity to learn from experts in addition to YEH Co-Chair Marilyn Payne.

The USEA Young Event Horse (YEH) Program was first established in 2004 as an eventing talent search. Much like similar programs in Europe, the YEH program was designed to identify young horses that possess the talent and disposition to, with proper training, excel at the uppermost levels of the sport. The ultimate goal of the program is to distinguish horses with the potential to compete at the four- and five-star levels, but many fine horses that excel at the lower levels are also showcased by the program. 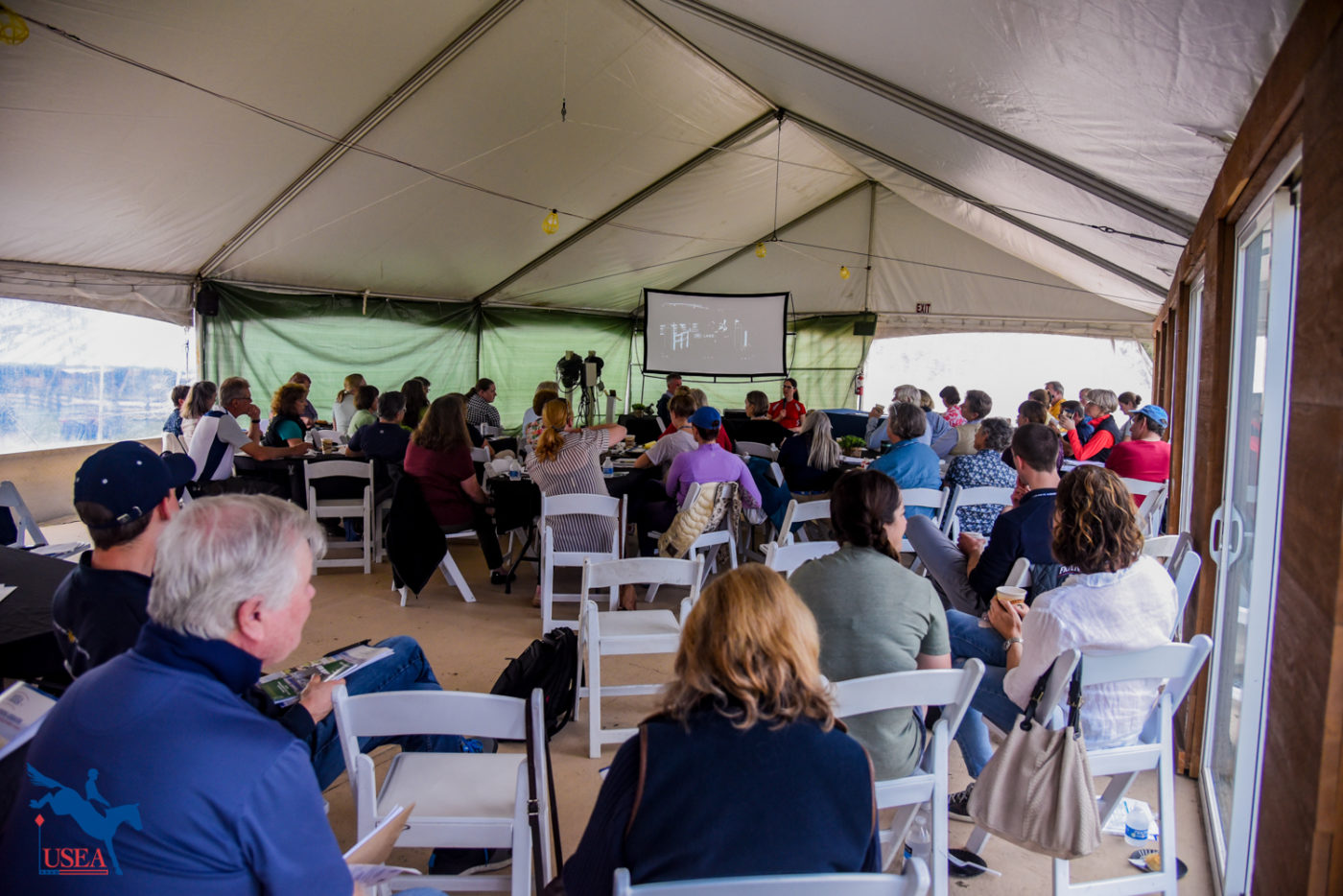 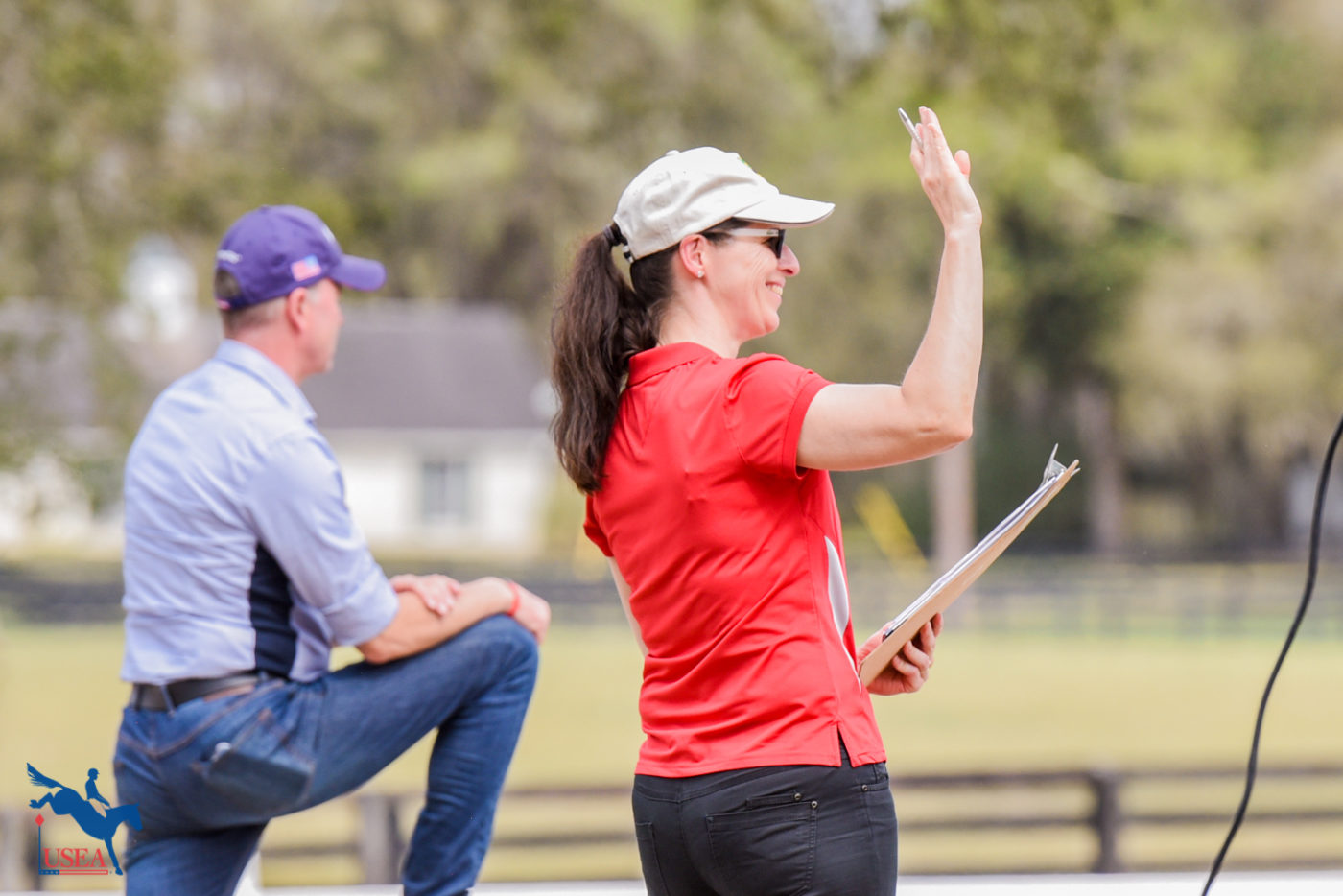 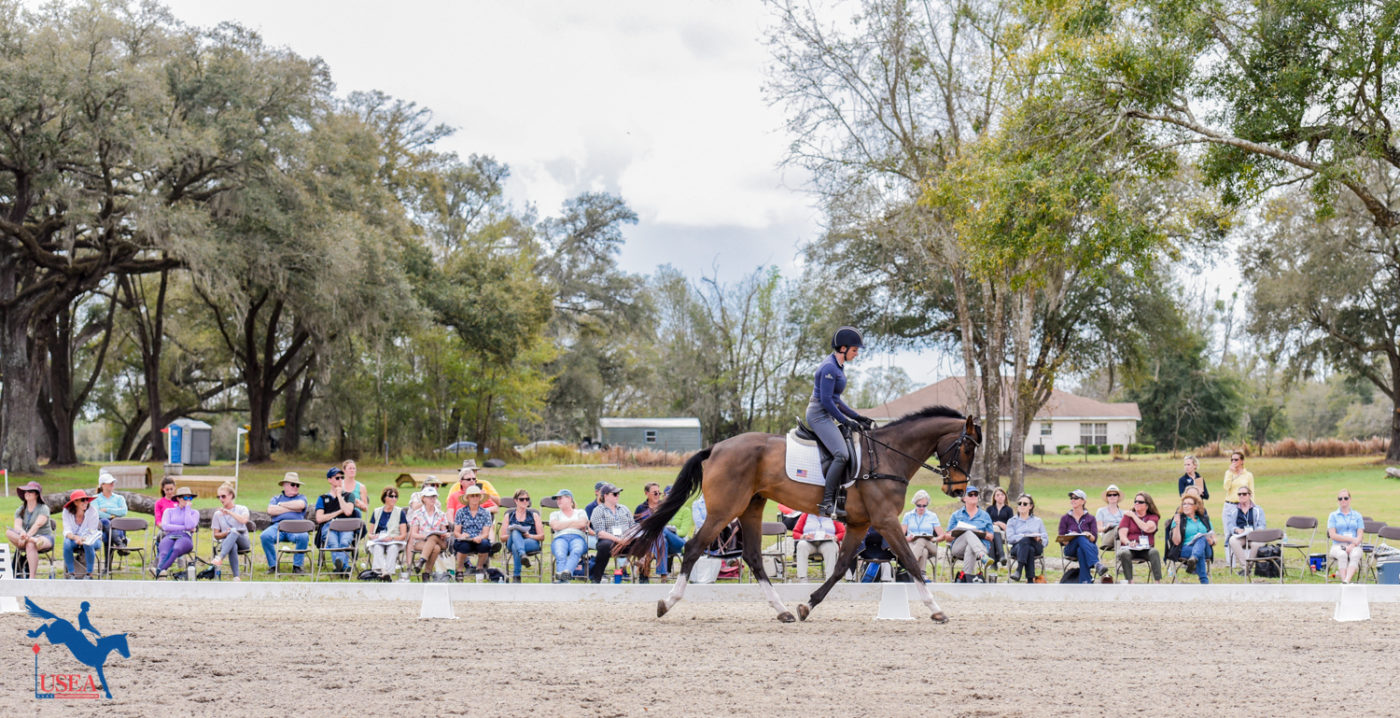 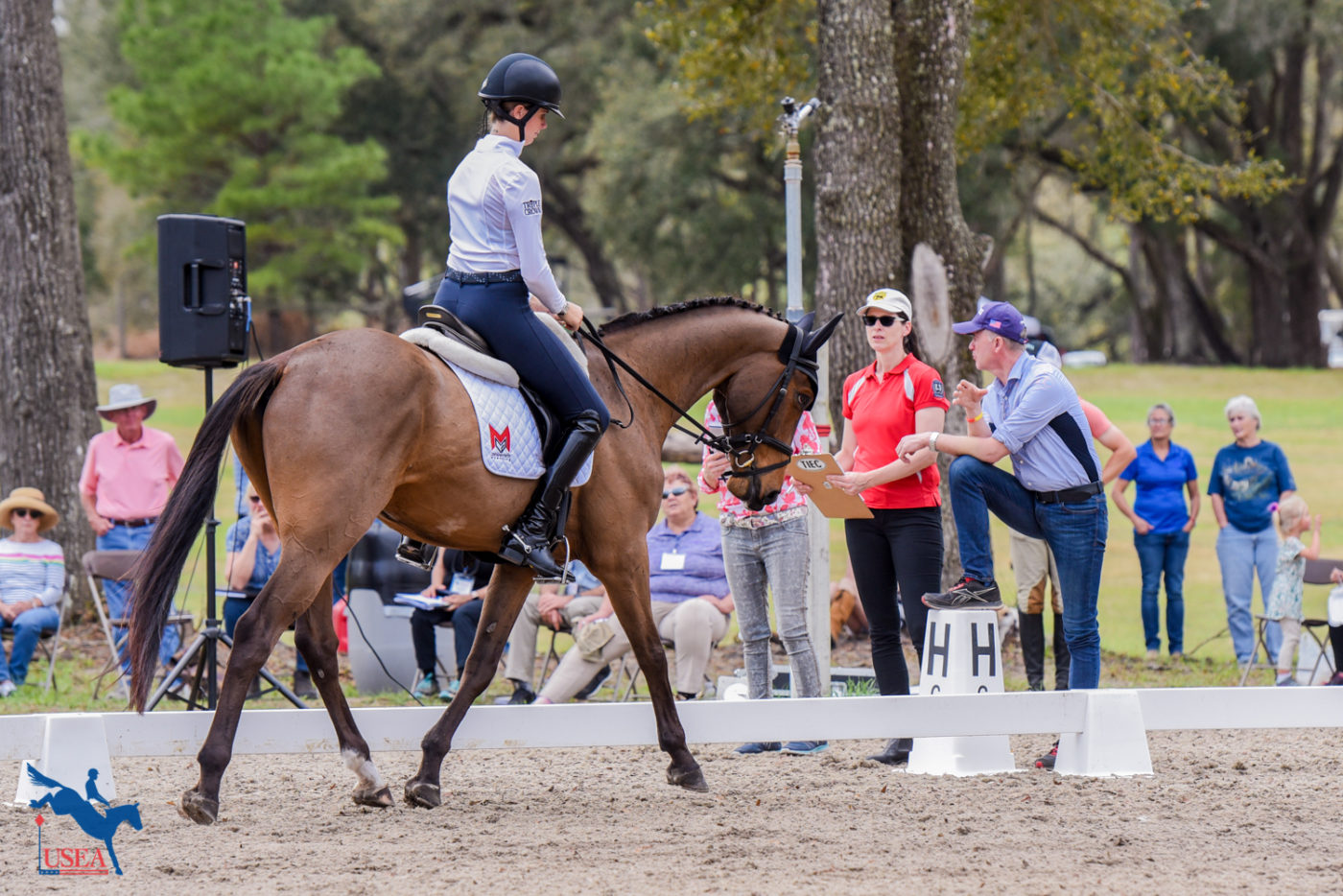 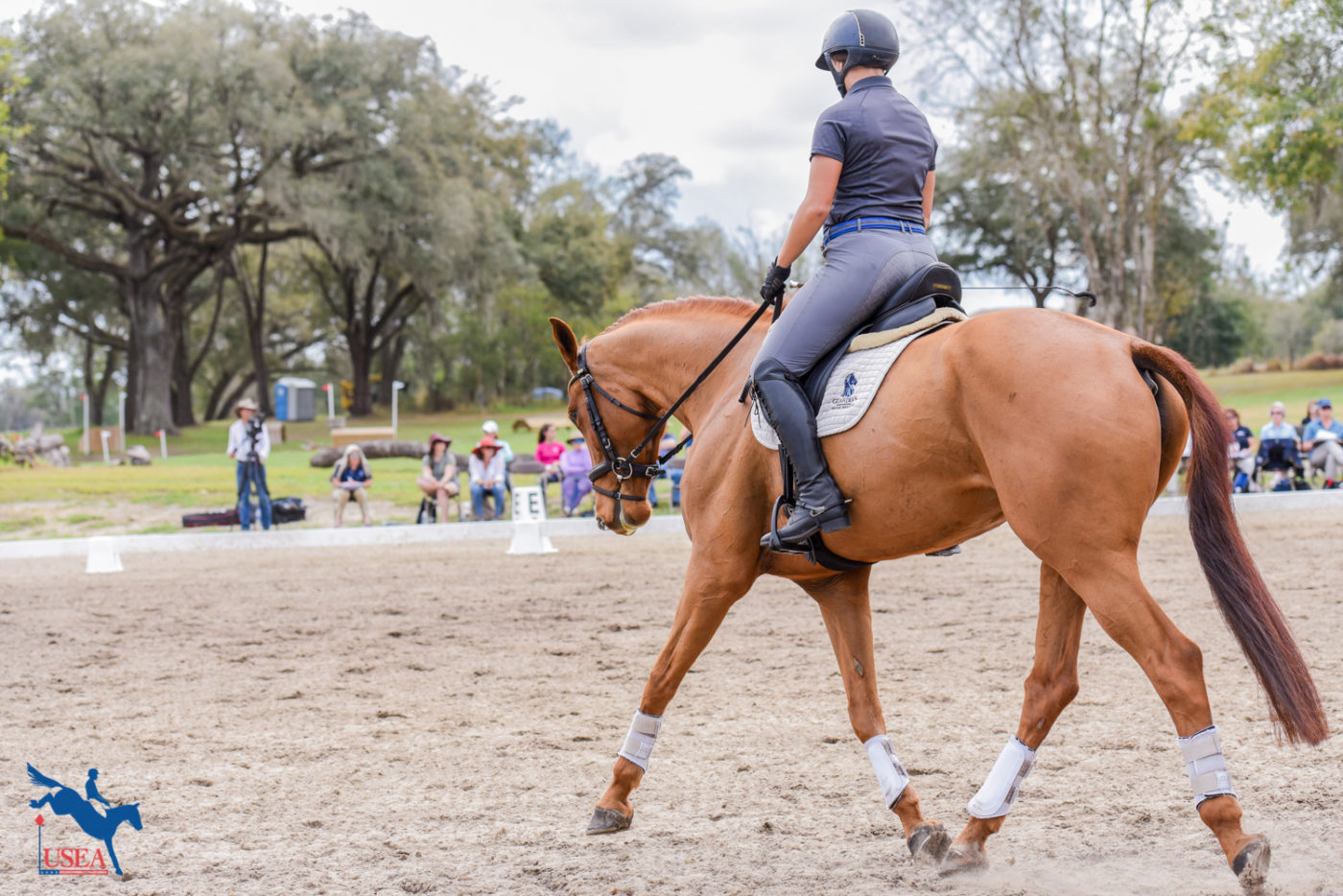 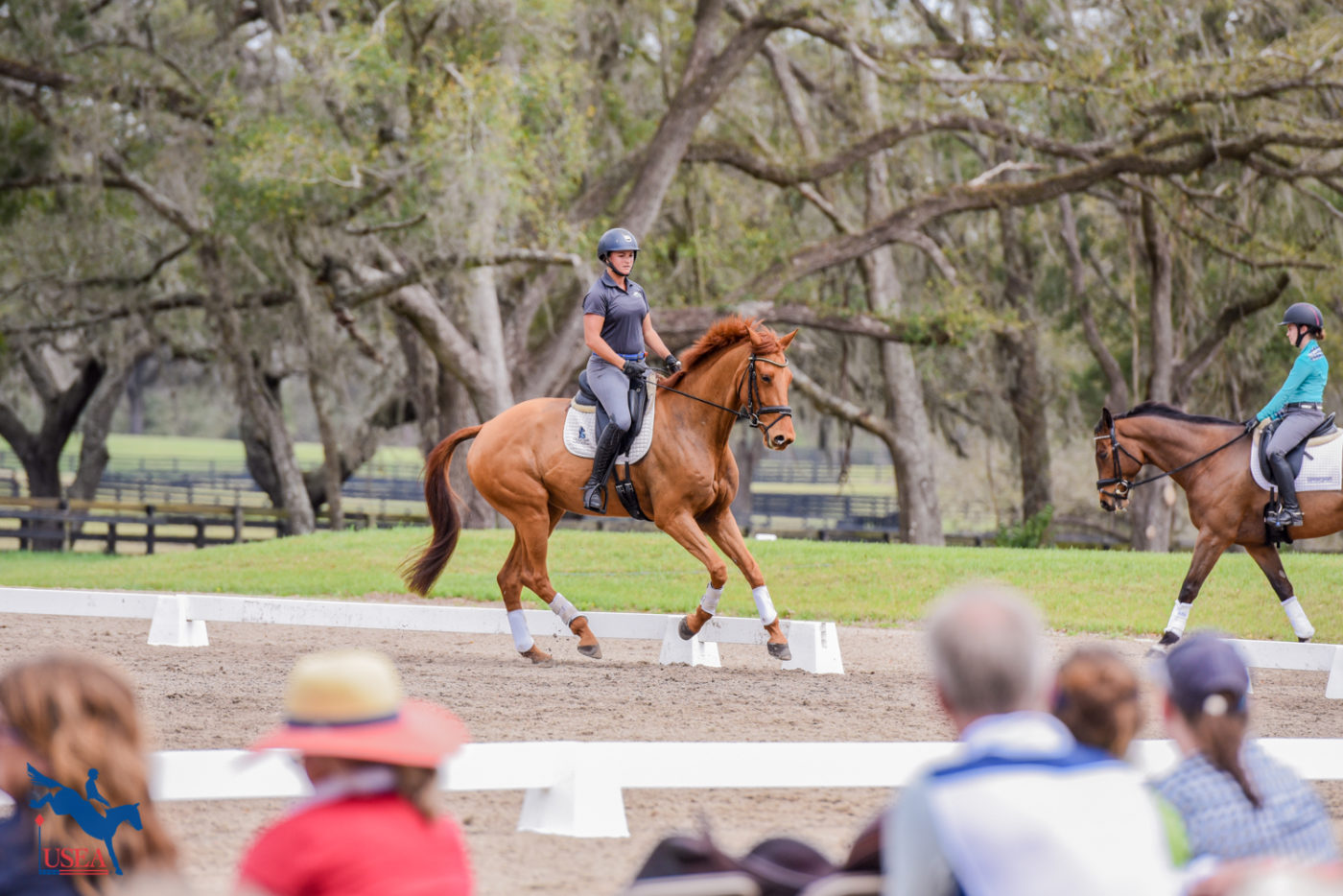 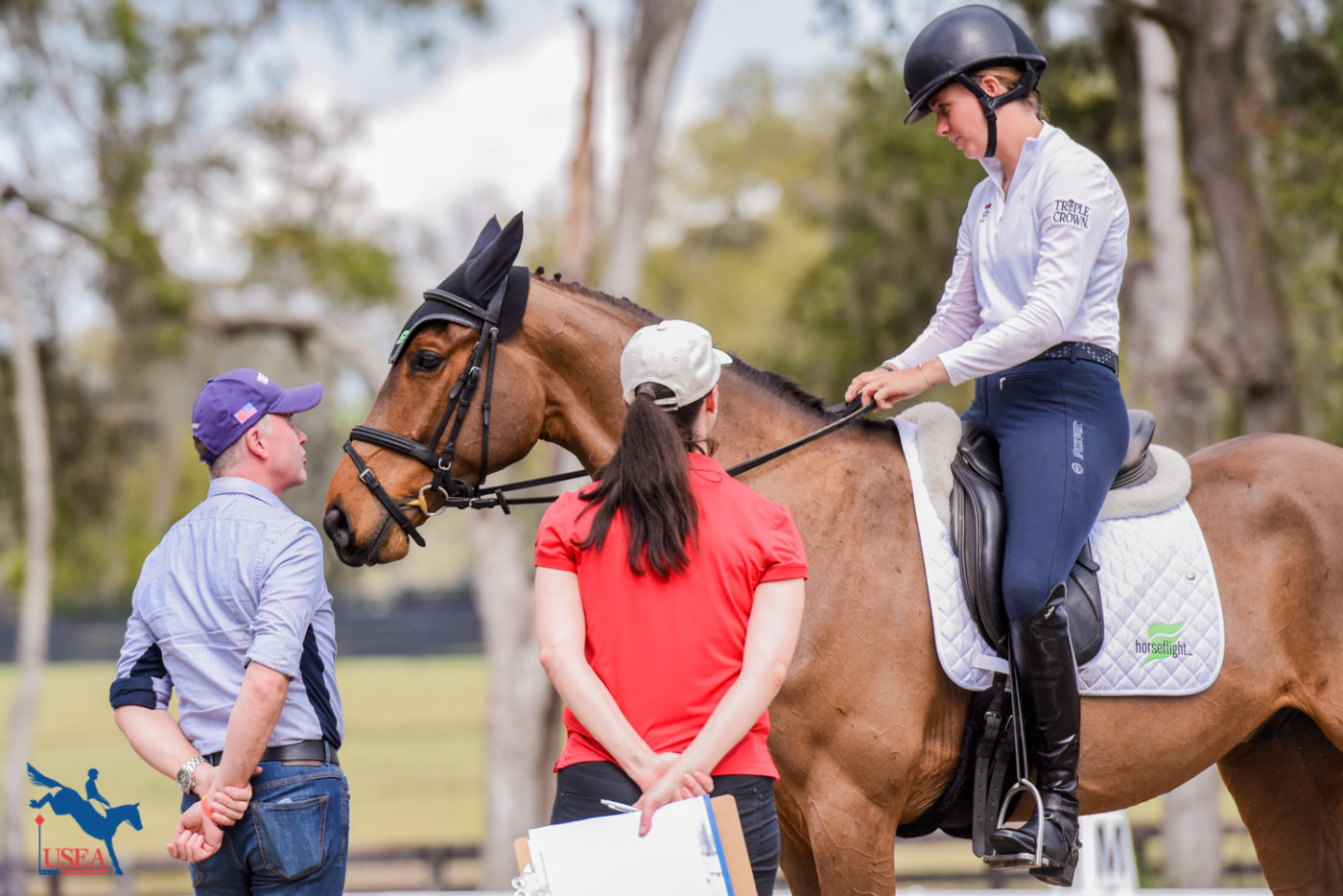 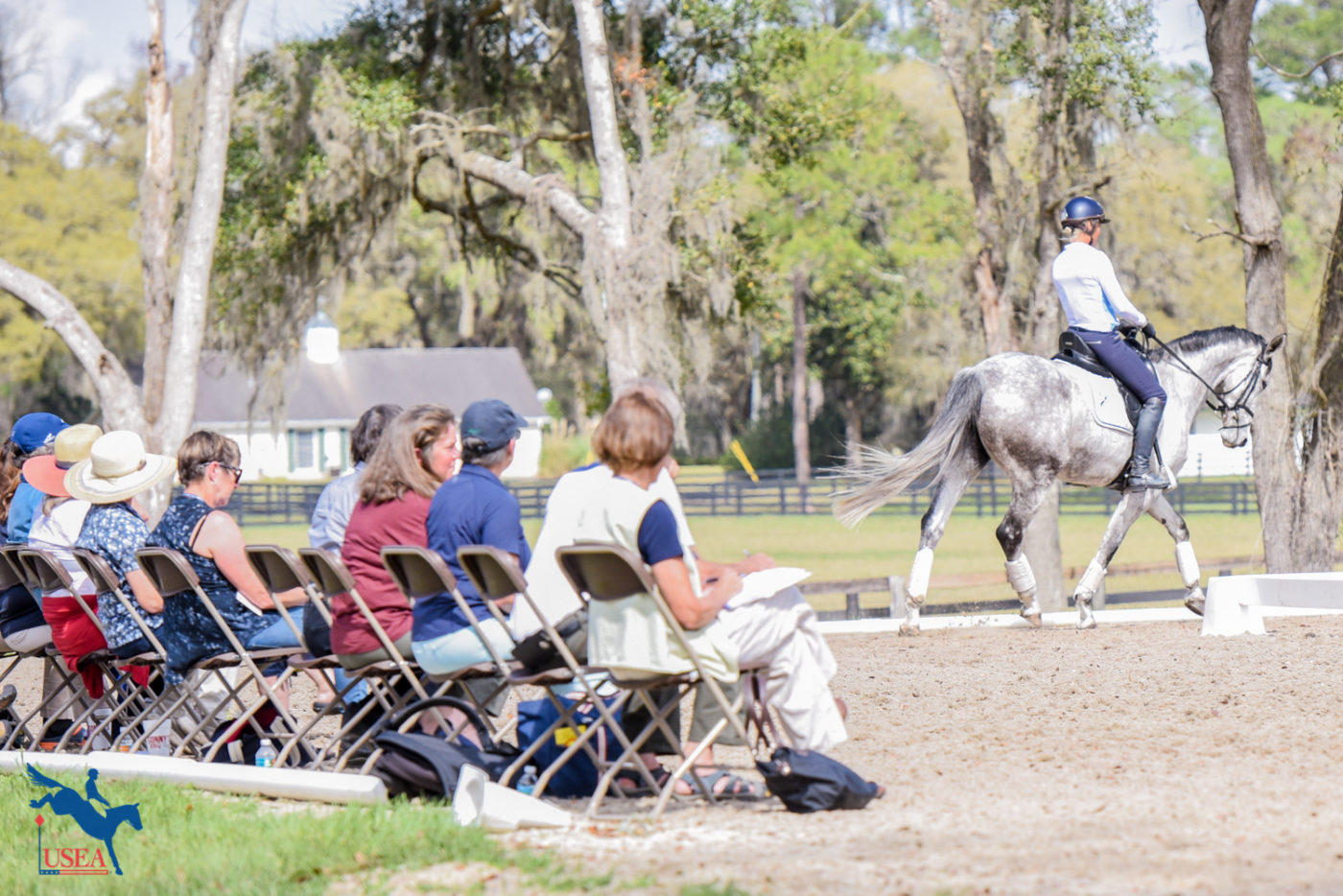 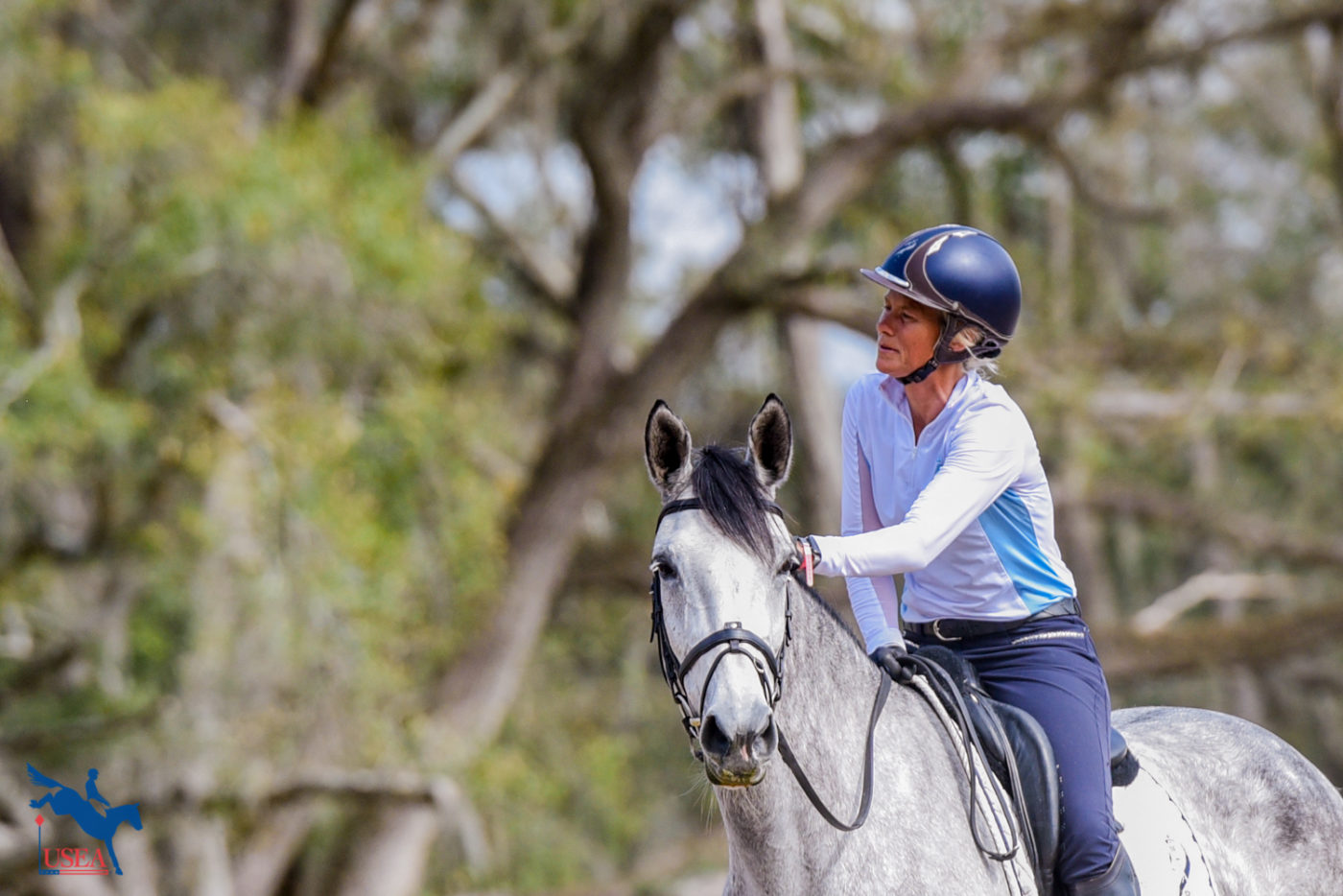 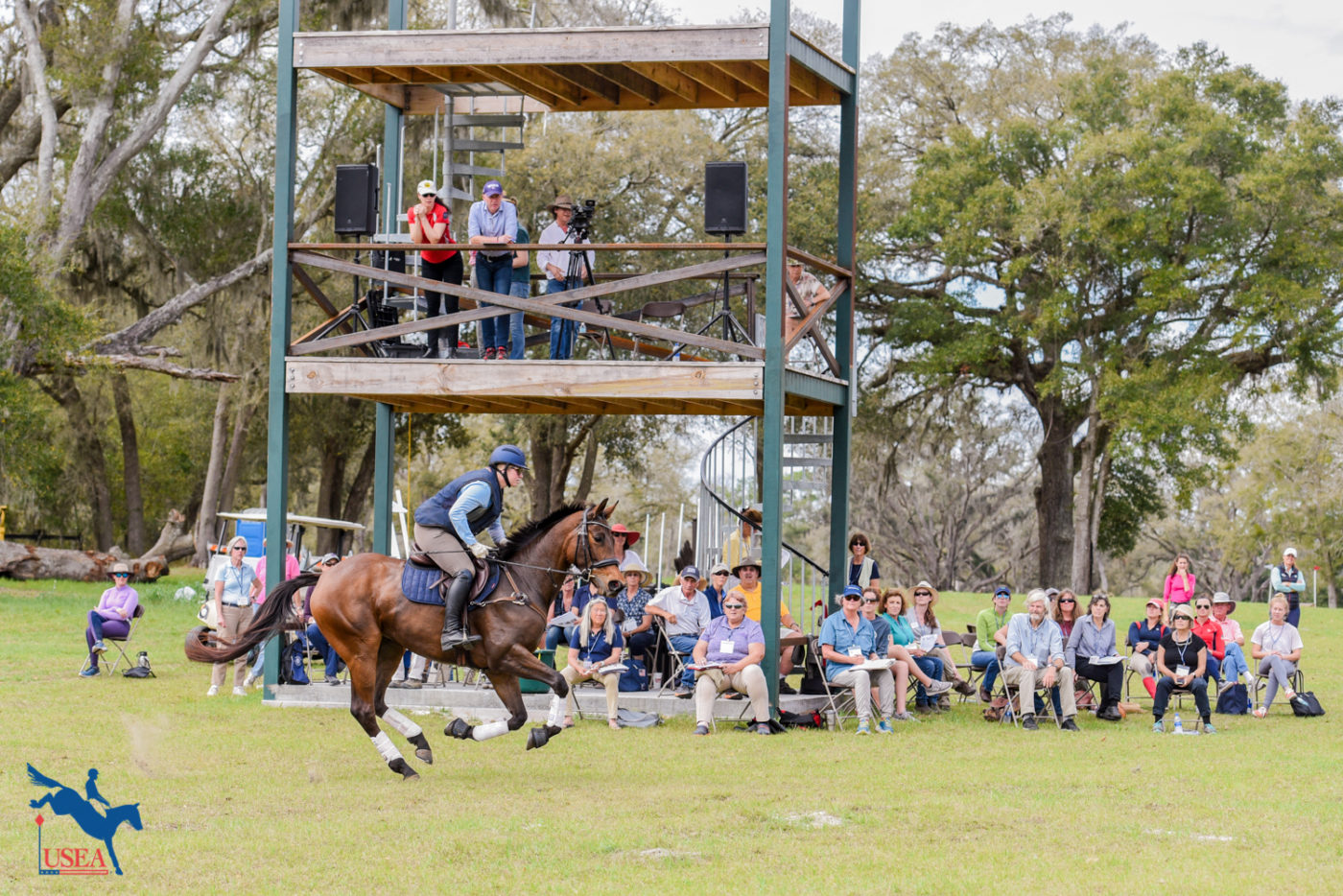 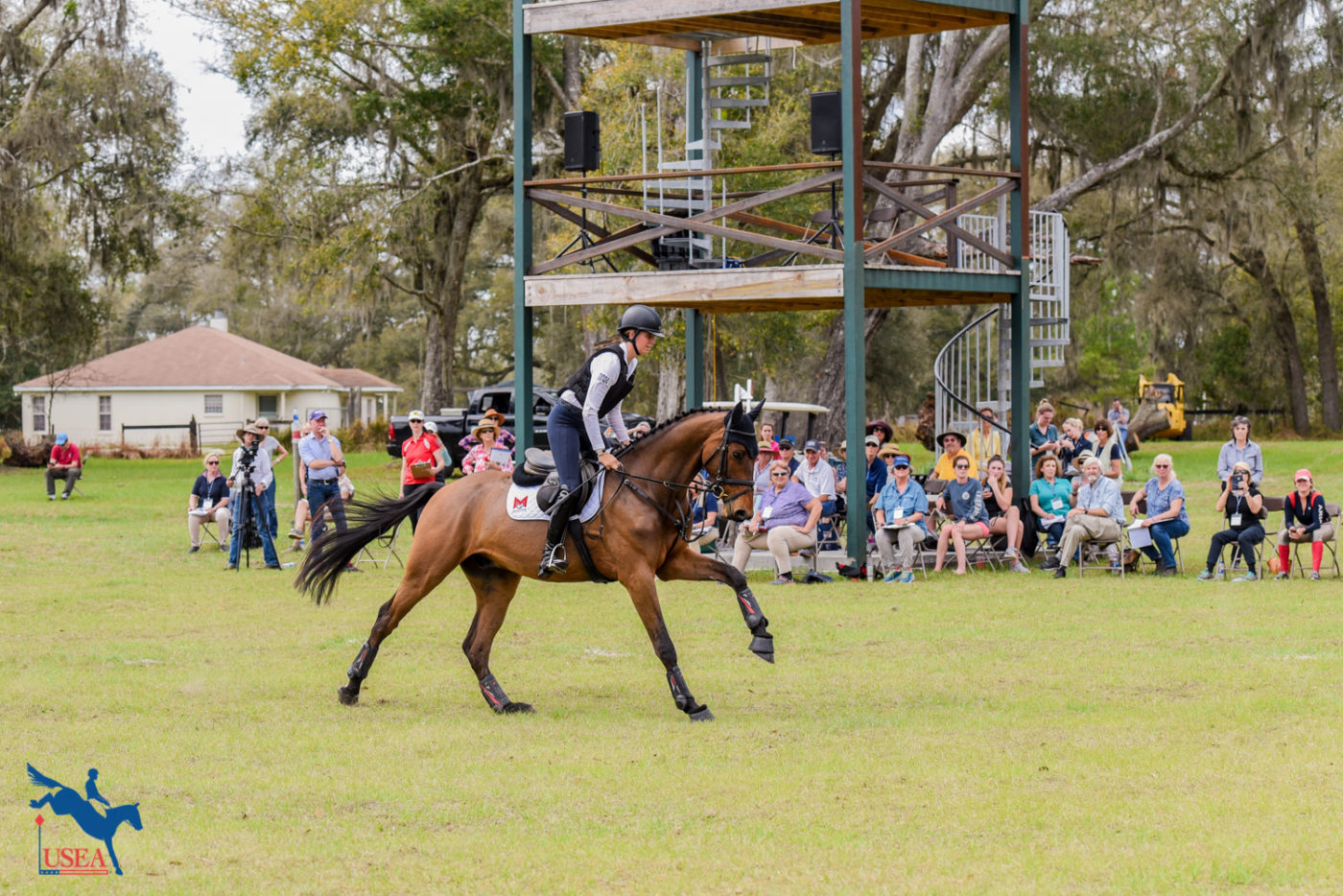 The Business Toolkit for Eventers

As USEA members prepare for the USEA Annual Meeting & Convention, the USEA is pleased to share “The Business Toolkit For Eventers” from our educational partner STRIDER. This webinar is part of their popular Professional Development Series for Equestrians, which features experts from across the horse industry speaking on business topics relevant to equestrian sport.