Cross-country day at the Morven Park International saw a shift in the standings in the CCI4*-L as Tamie Smith moved into the lead with Julianne Guariglia’s 11-year-old Argentine Silla mare Solaguayre California (Casparo x Solaguayre Calandria). First on course this morning after finishing dressage in second place yesterday, the pair picked up just .4 time penalties over the three and a half mile track. They stand in first place on a score of 29.7 moving into show jumping tomorrow.

Will Coleman and the Hyperion Stud’s 10-year-old Holsteiner gelding Chin Tonic HS (Chin Champ x Wildera), who finished a close third after dressage, moved up to second place. They added 2.8 time penalties to their dressage score and are in second place with their score of 32.2 Rising from 15th place after dressage to third place after cross-country was Mia Farley with David O’Connor’s 9-year-old Thoroughbred gelding Phelps. Farley and Phelps were one of only three pairs who jumped double clear, crossing the finish line two seconds ahead of the 10-minute, 11-second optimum time. They currently sit in third place on a score of 34.4.

“It was hard,” Smith reflects on her ride this morning. “It rode like a typical Derek di Grazia track where everything looks really ridable and then you get out there and it's a lot harder than it seems. California was first out, which throws in another element to the whole mix because you don't get to know how the course is riding. But she is such an athlete and just jumped around and was fast, and I’m super pleased with her.”

Elaborating on the challenges of the course, she adds: “I think what Derek has done, which I think is masterful, is created combinations where you're not sure what the striding’s going to be. What I think is really cool about the course is it really helps the riders have to dig into that instinct of riding. And I think that's great because that's what real cross-country riding is.”

Smith describes Solaguayre California as a bit quirky. “She kind of likes to shuffle her feet if she's not sure about something. She’s still green at the level, and this was a big ask. Size-wise and in terms of terrain, it was a four and a half star. But she's a fighter, and she wants to do it. Today was a lot about our partnership and her trusting me.”

“I thought [Derek] set out a really nice track today,” says Coleman. “It was big and bold, but not crazy technical, but there were some excellent cross-country questions, sort of old school things - leaf pit, great coffin, and the mansion question down the hill. They used the terrain really well, and I think gave the horse a wonderful education. You had to be able to keep your horse balanced and thoughtful the whole way around. It asked you good questions from start to finish.”

Reflecting on the impact of this competition in developing the sport of eventing as a whole, Coleman added: “I think Derek has built something that's going to help us develop five-star horses in this country, and I feel like that's something we were lacking at the four-star level. So I think it's really nice to have this place, and a course like that for our future horses.”

Farley offered some reflections on her significant leap up the ranks this morning: “He’s such an underdog,” she says of Phelps. “I just feel like I've been along for the ride with him. I started working with him when he was four. He is really smart and what's wonderful about training smart horses is they really understand it right away.”

She feels that today’s course particularly lent itself to Phelps’s way of going: “I thought it rode really well for the horses that were able to see everything and understand it. There were turns to help me set him up. When we get going on straight lines, there's not really anything left for me to slow down. He was wonderful. He went around really well.”

Sixteen pairs will move forward to the final horse inspections tomorrow morning at 8:30am followed by show jumping at 10 a.m. 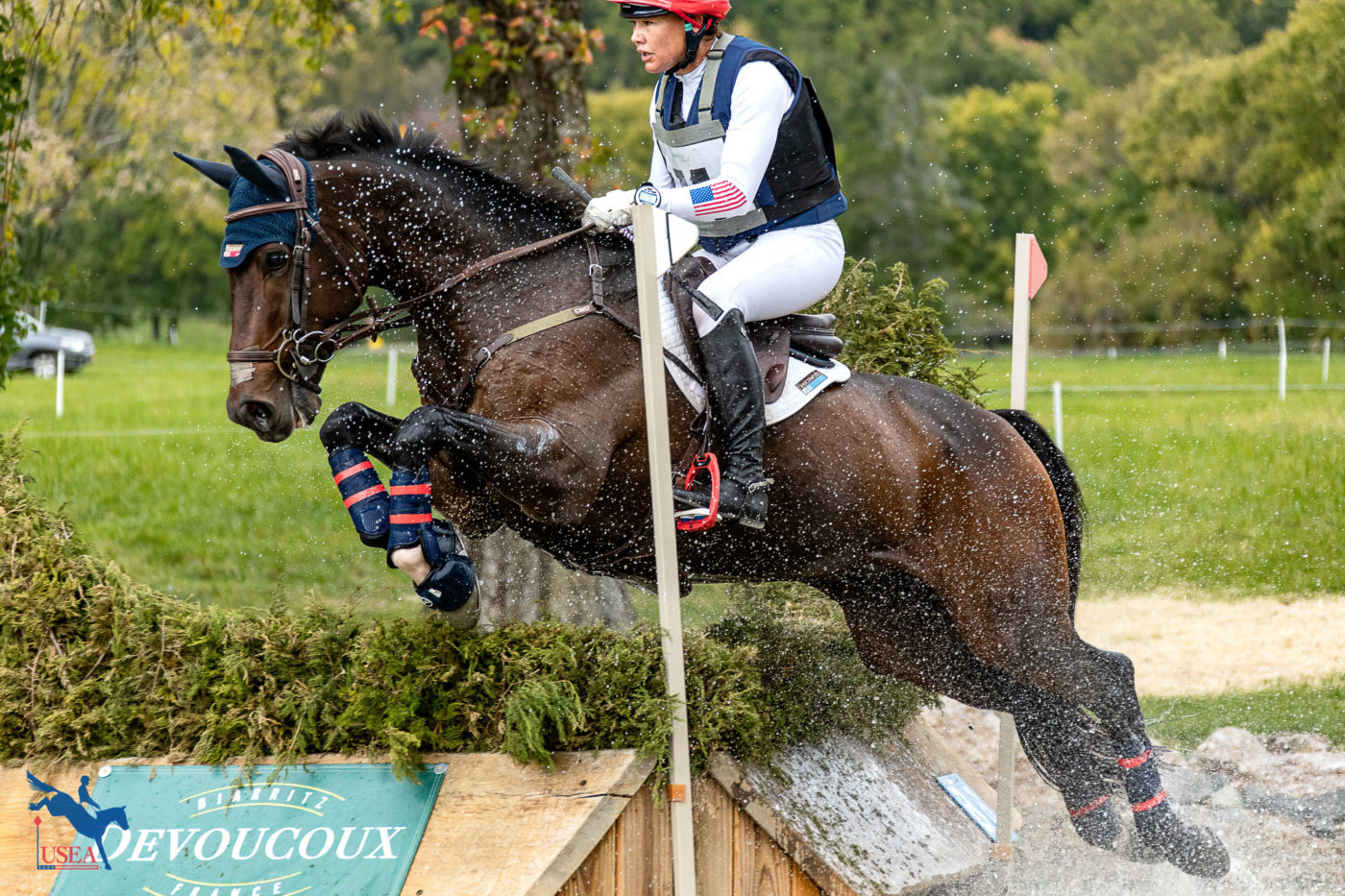 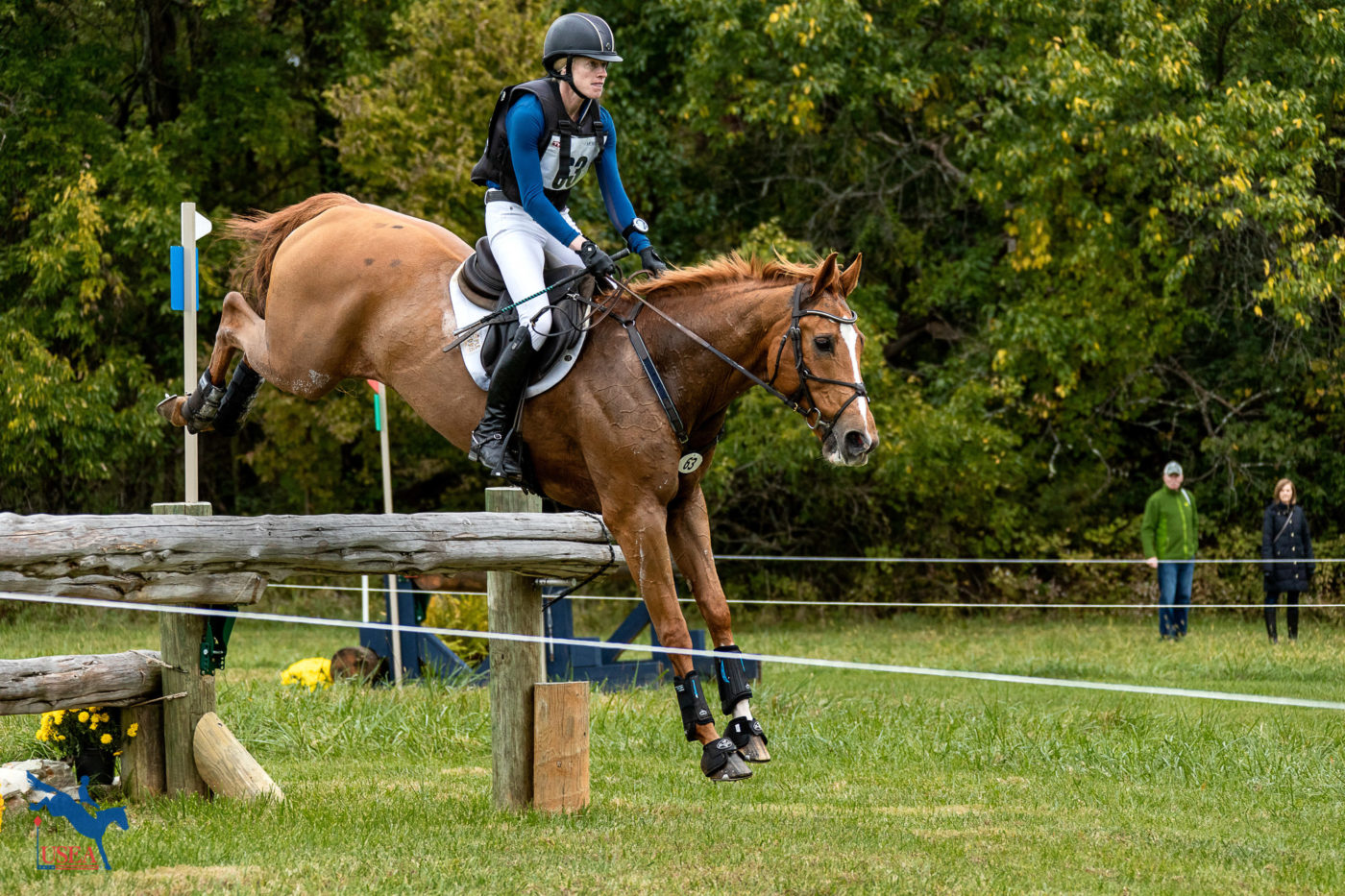 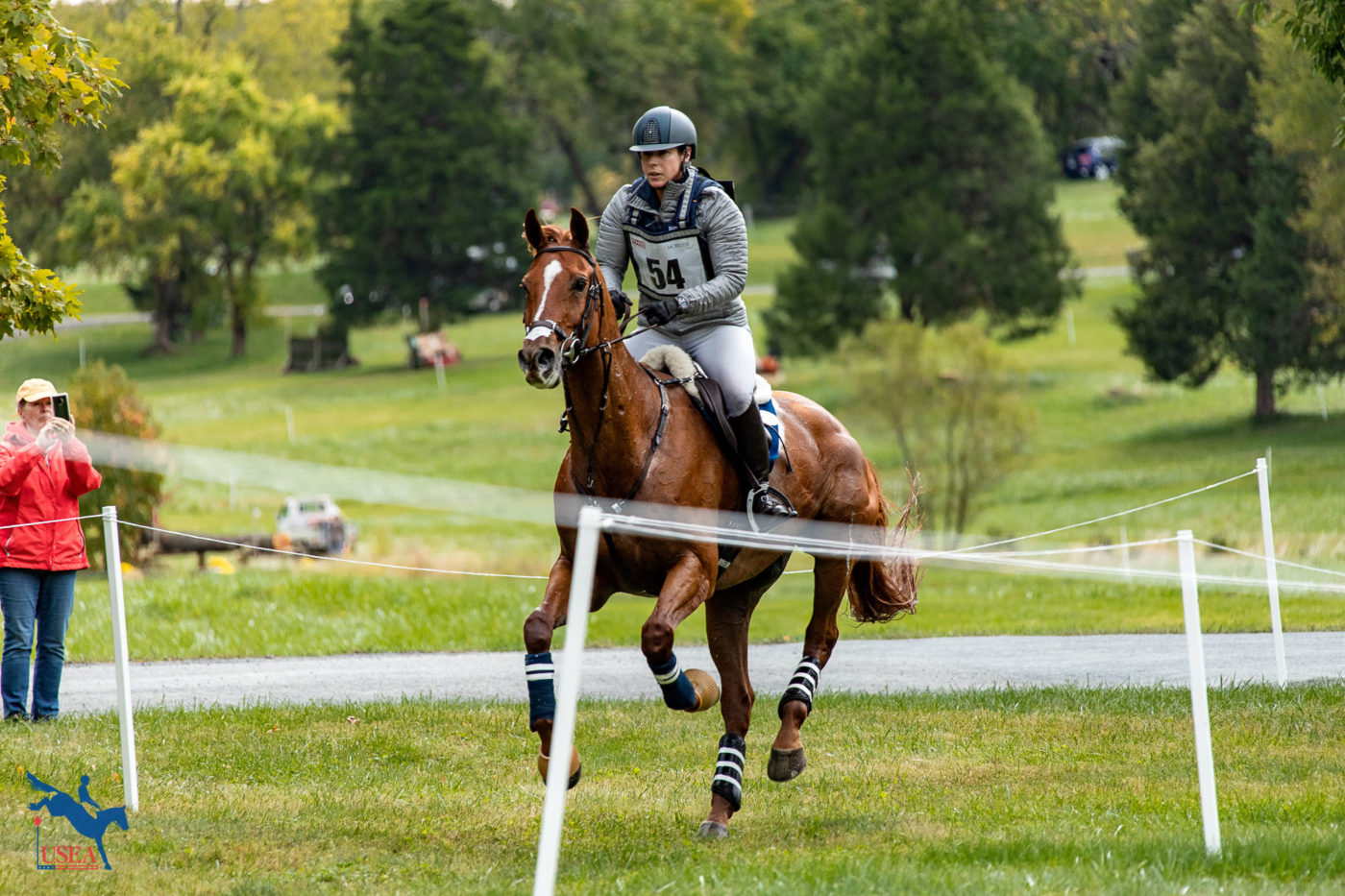 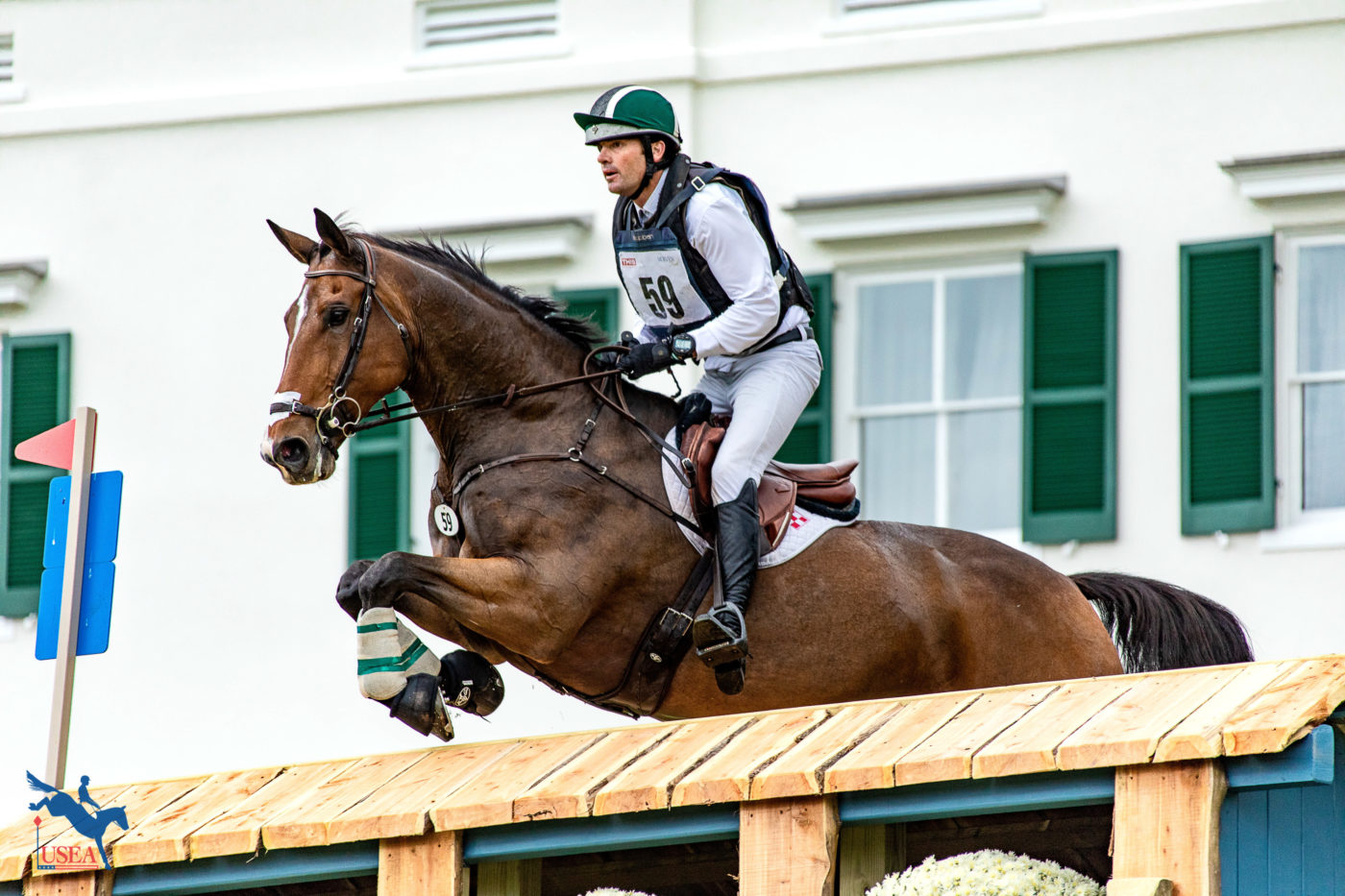 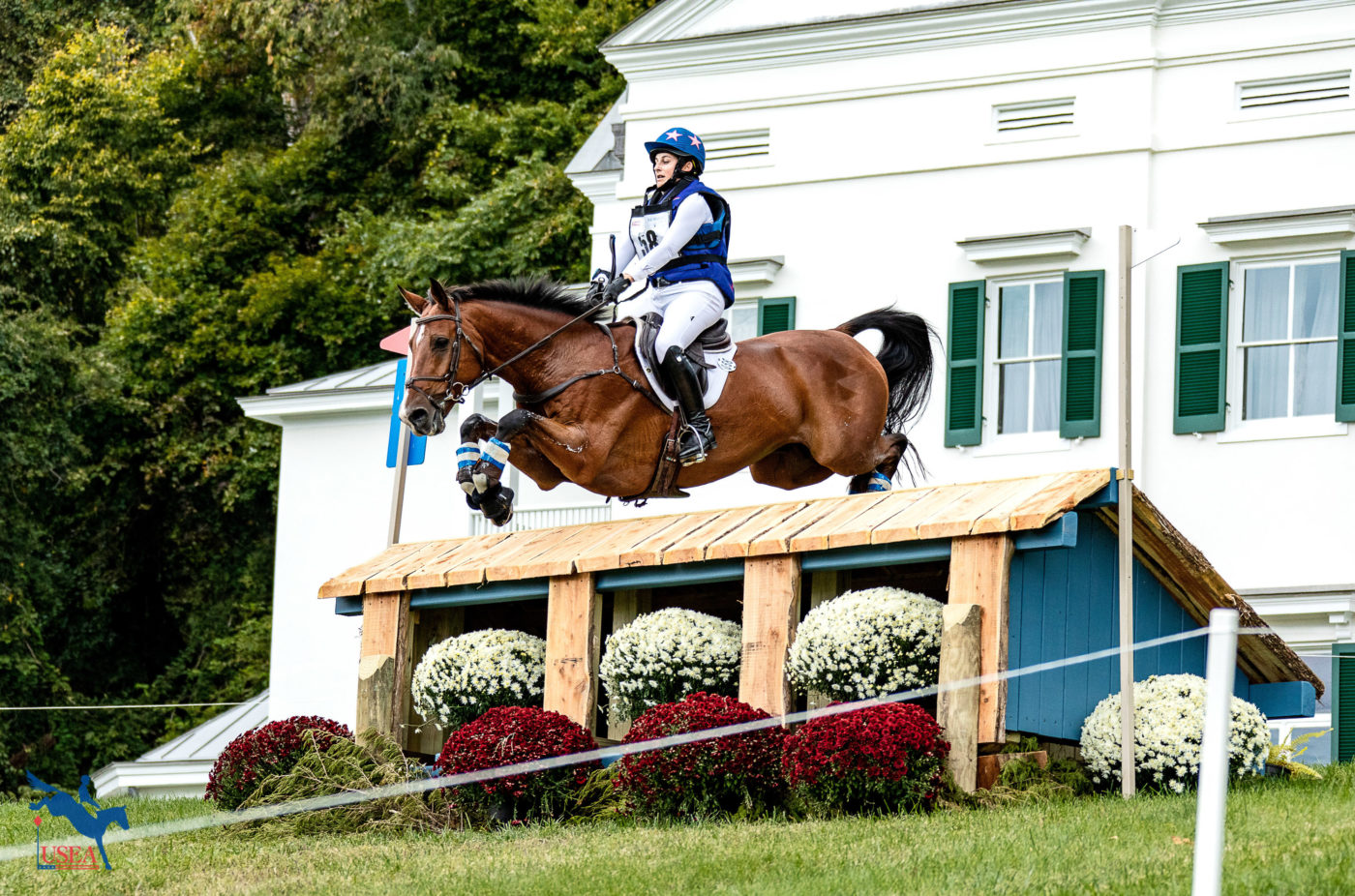 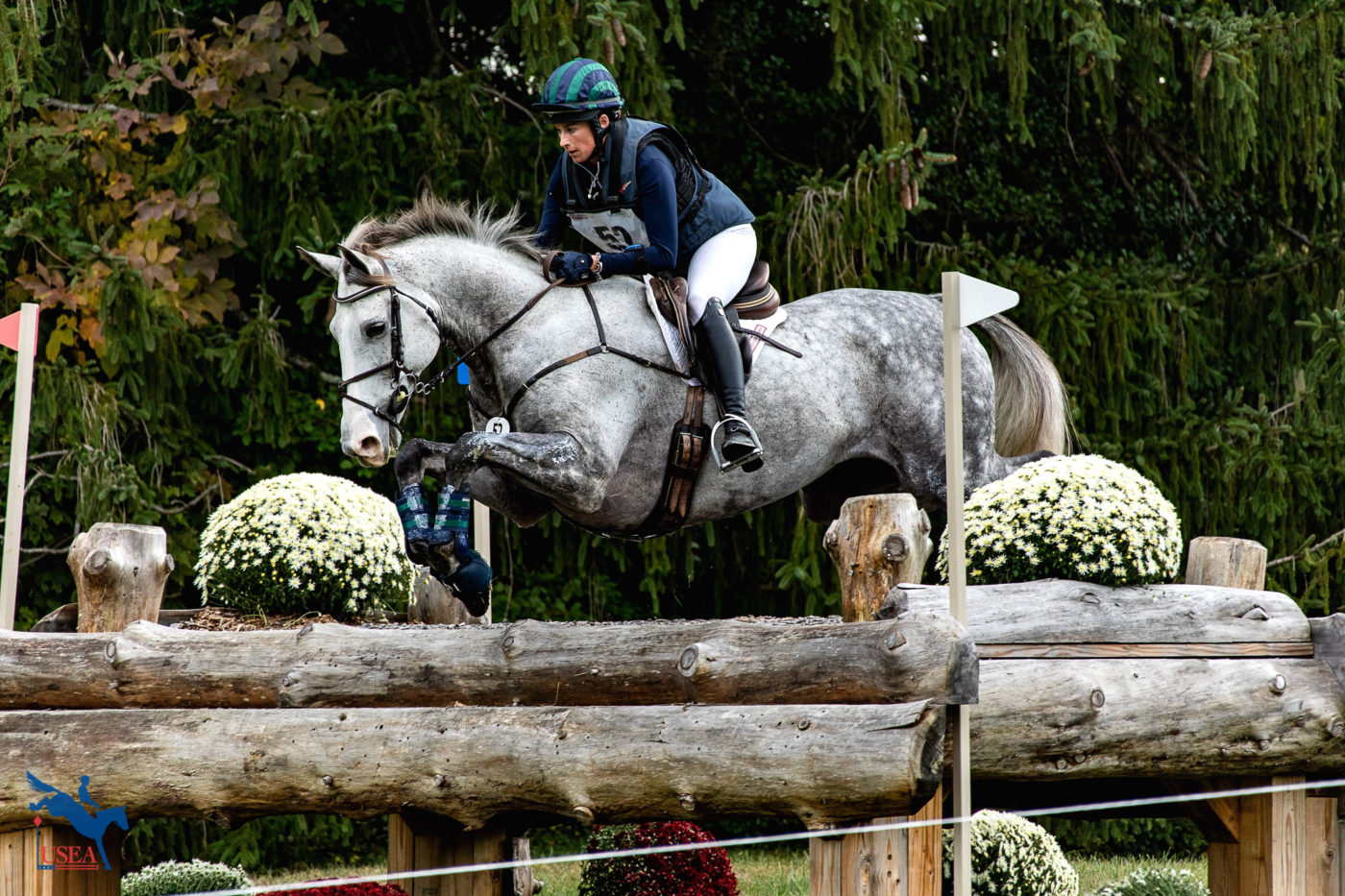 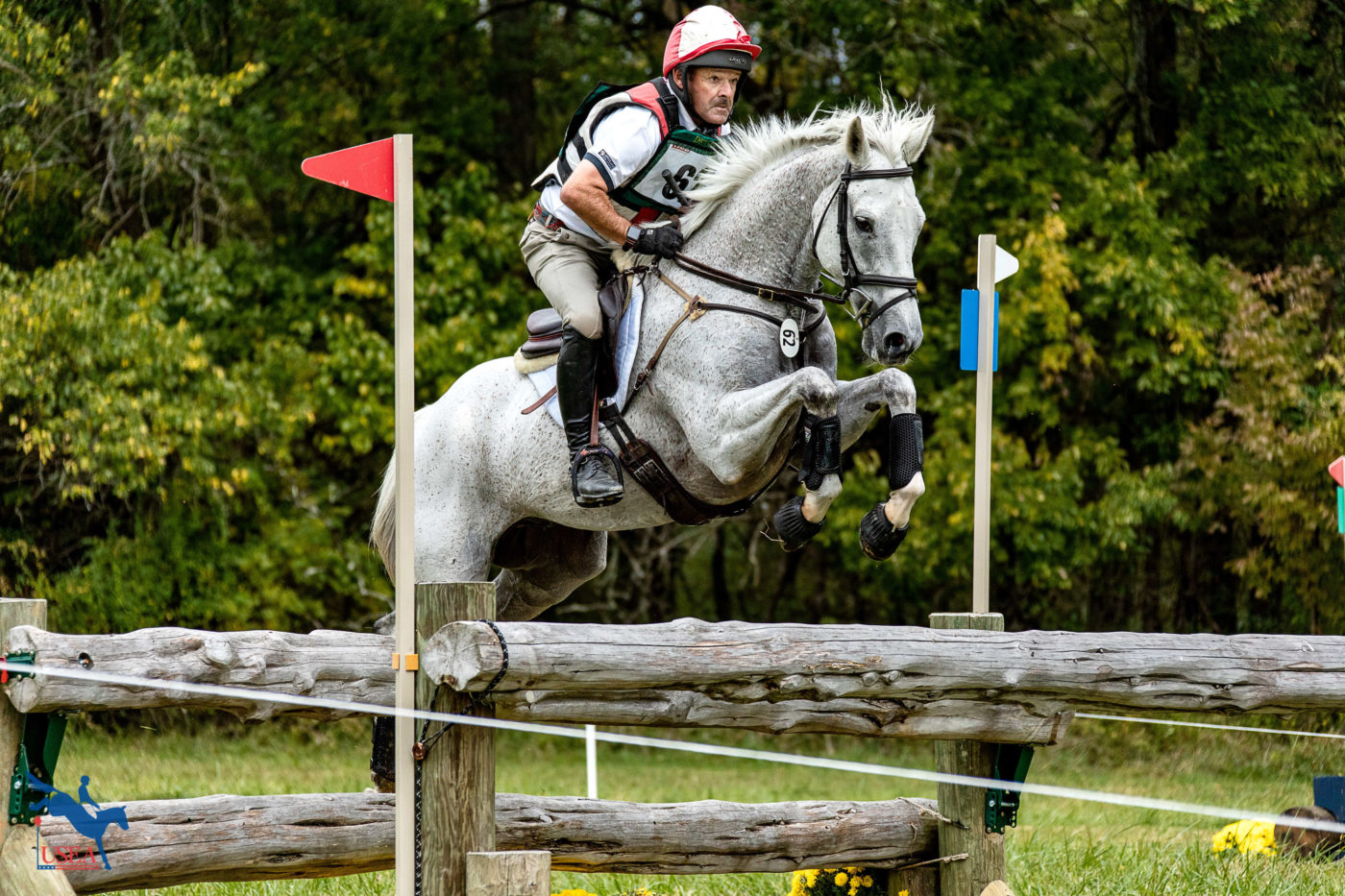 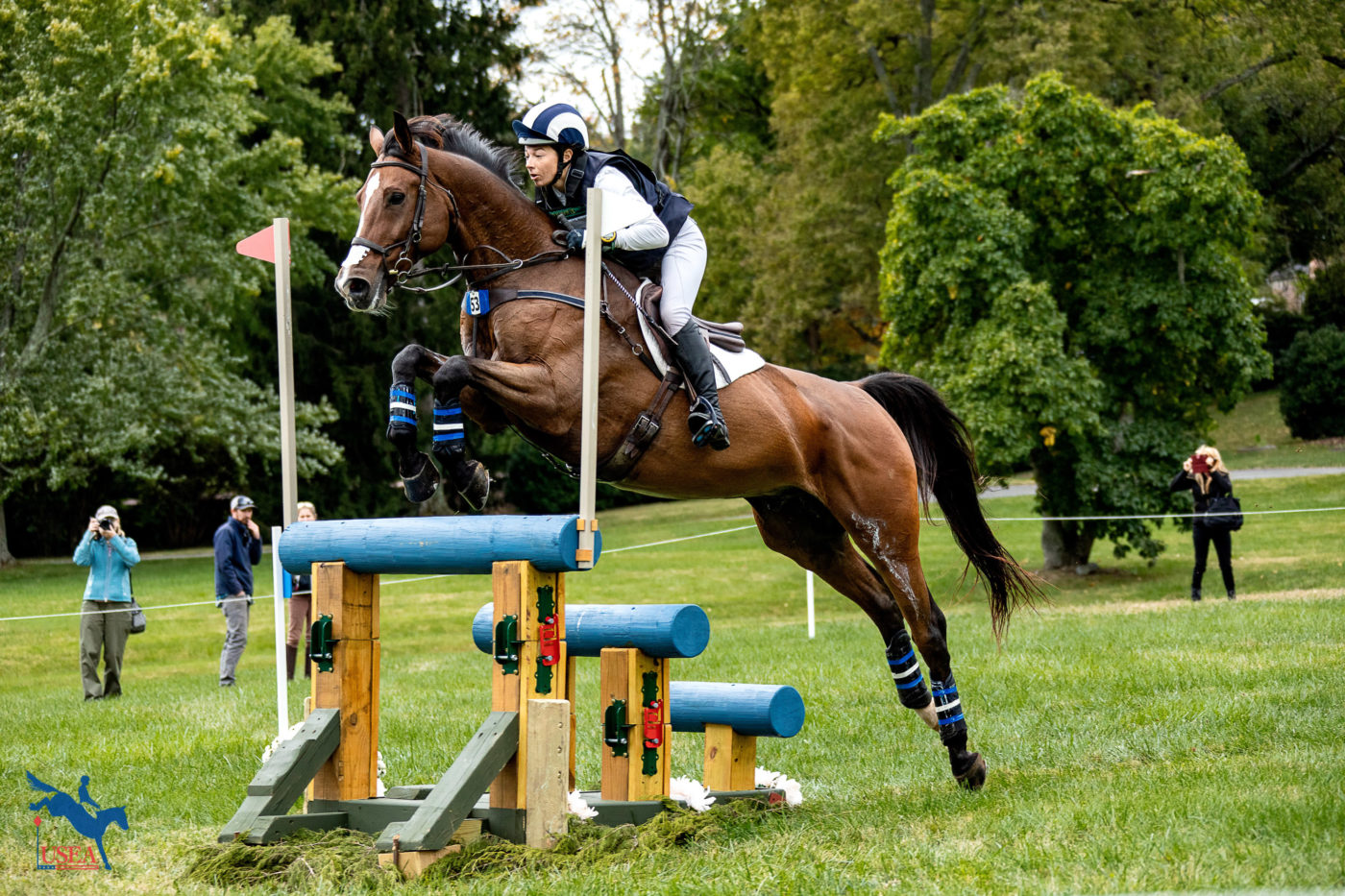