No one could catch Lynn Symansky and the Donner Syndicate, LLC’s Donner (Gorky Park x Smart Jane), who laid down a 27.9 early in the second day of dressage competition at Millbrook Horse trials to take the lead in the Adequan USEA Gold Cup Advanced division.

“It wasn’t one of his best tests, honestly. He was a bit tense,” said Symansky of her test with the 14-year-old off-the-track Thoroughbred gelding. “It was a bit quiet there this morning and he could really see the all the cross-country going on anytime he’d be going back towards “A,” so I thought he was a little more holding than normal, but he’s gotten so reliable in the ring that even on one of not his best days he still does well. Even when he’s nervous you can rely on him, which is really nice.”

Second-placed pair Emily Beshear and Purple Eventing’s 11-year-old Irish Sport Horse mare, Silver Night Lady, were two movements from the end of their test when the dressage judge, Gretchen Butts, blew the whistle, signaling for the pair to stop and return to the barn due to the lightning storm that moved in while they were performing their test. Once the storm had passed, they returned to the ring to complete their test, scoring a 28.5.

“It was definitely a new experience for me,” said Beshear of being called off in the middle of her test due to the weather. “I’ve certainly ridden in the pouring rain, but as the test went on it was obvious that [the lightning] was getting increasingly close to being pretty unsettling for all of us.”

Beshear praised “Silvia” for holding it together despite the weather. “She was so good. She’s still new enough to this level that we’re working through all the pieces. She’s very sensitive and starts trying to guess, so I had a lot of mistakes at Great Meadow. Today I didn’t have that happening, she was really focused. Maybe the rain helped!”

Phillip Dutton and his fourth ride in the division, Bridget Colman, Annie Jones, Caroline Moran, and Tom Tierney’s 10-year-old Holsteiner gelding, Mr Candyman (Canto x Montara), laid down a 29.6 at the end of the day to slide into third place just ahead of overnight leaders Sara Kozumplik Murphy and Rubens D’Ysieux.

The division is tightly packed headed in tomorrow’s cross-country, with less than five points separating the top 10. Time will certainly be a factor tomorrow, and with all the rain Millbrook has seen over the last 72 hours the footing will play a role out there tomorrow as well.

“[The course] looks good,” said Symansky. “I didn’t come last year, but I’ve come to Millbrook off and on since it first began, and it’s beefier than the year before [last]. It’s big, but it’s good, it’s attacking. I hope we don’t get any more rain tonight because I think that could come into play for sure.”

“I think this is about one of the nicest cross-country [courses] I’ve seen here at Millbrook, I really like it,” said Dutton. “[I think the footing] will be okay. It depends, if it rains more I think it’ll be pretty slippery, but if the weather holds I think it’ll dry up pretty nicely, so we’ll just have to see what happens.” 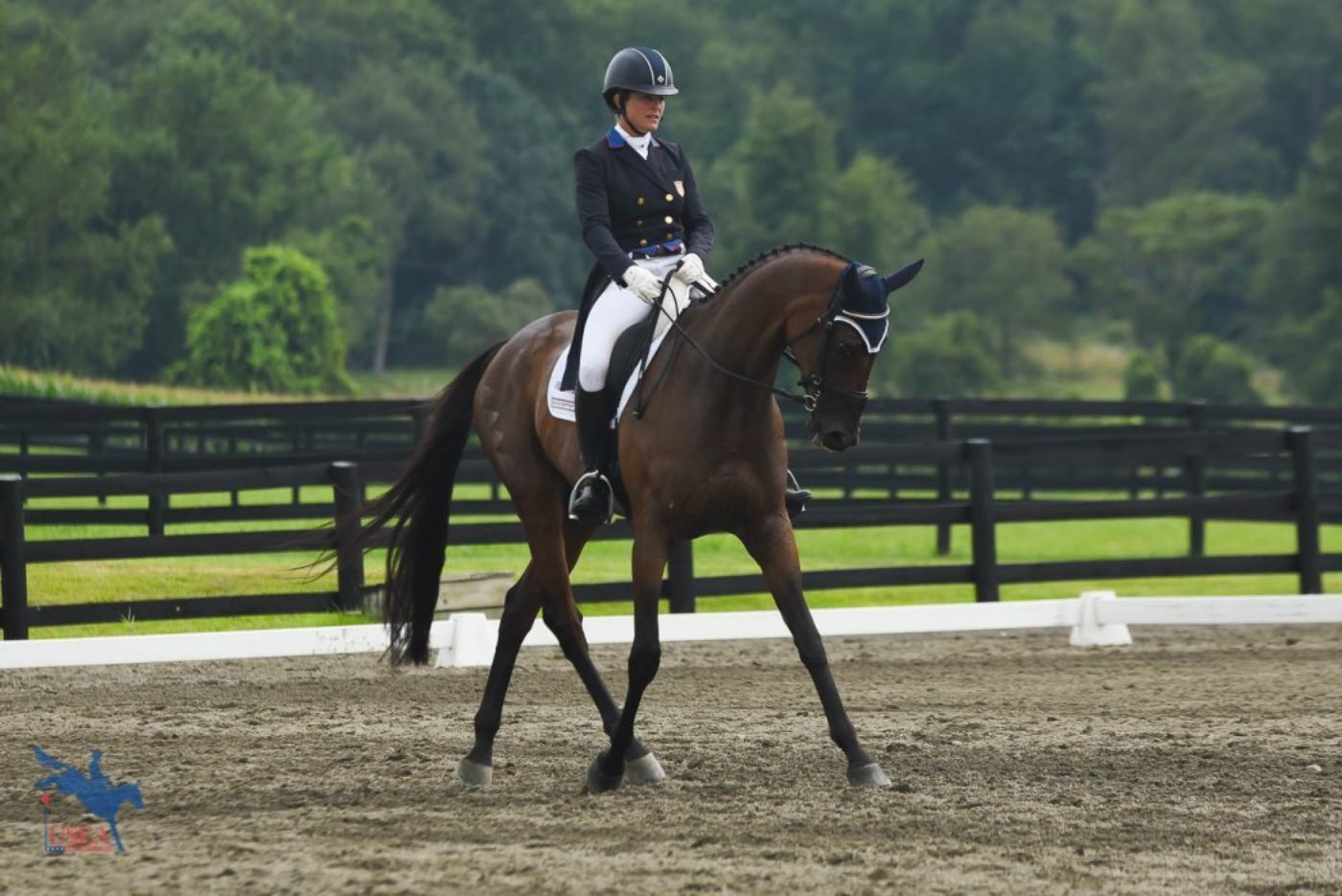 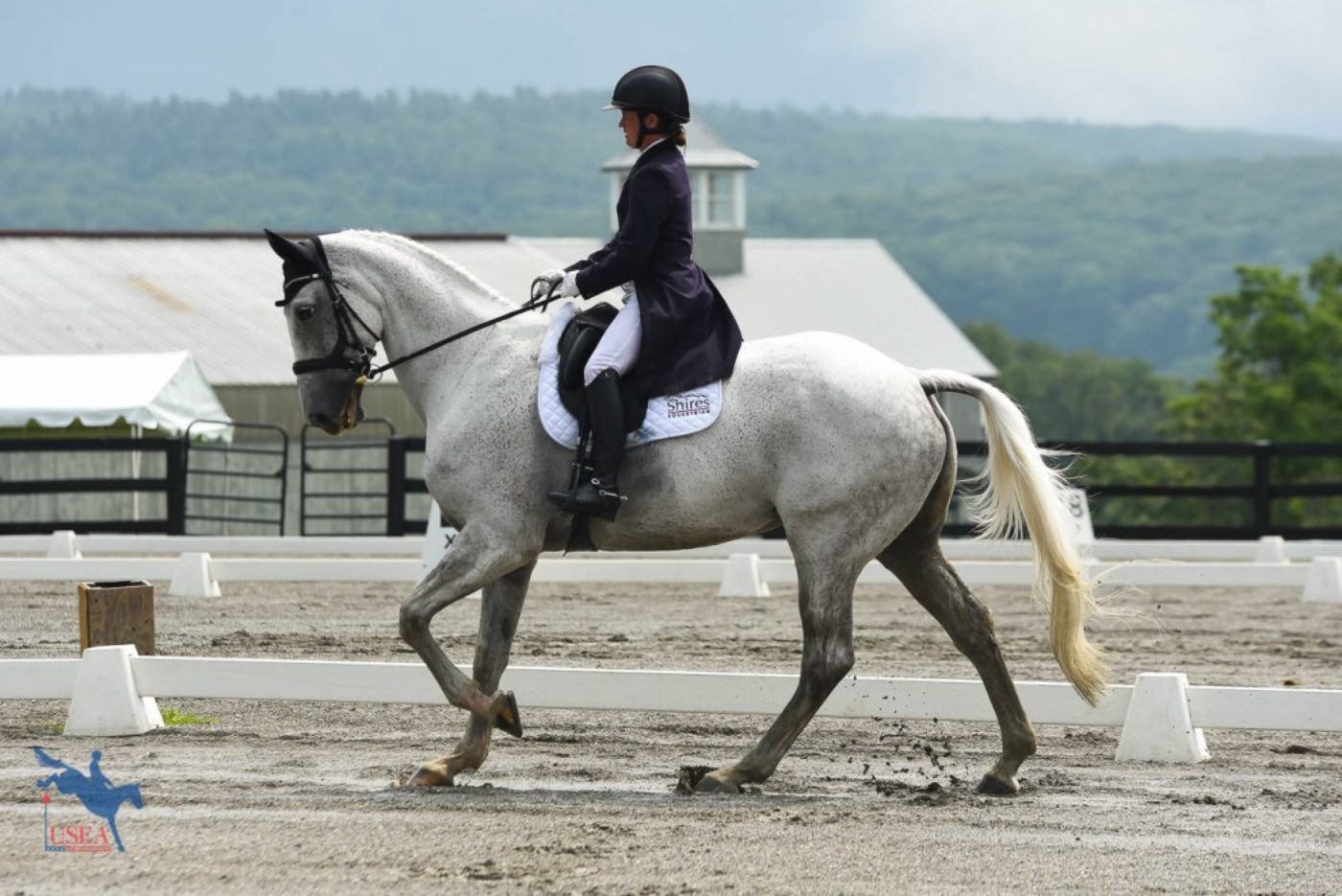 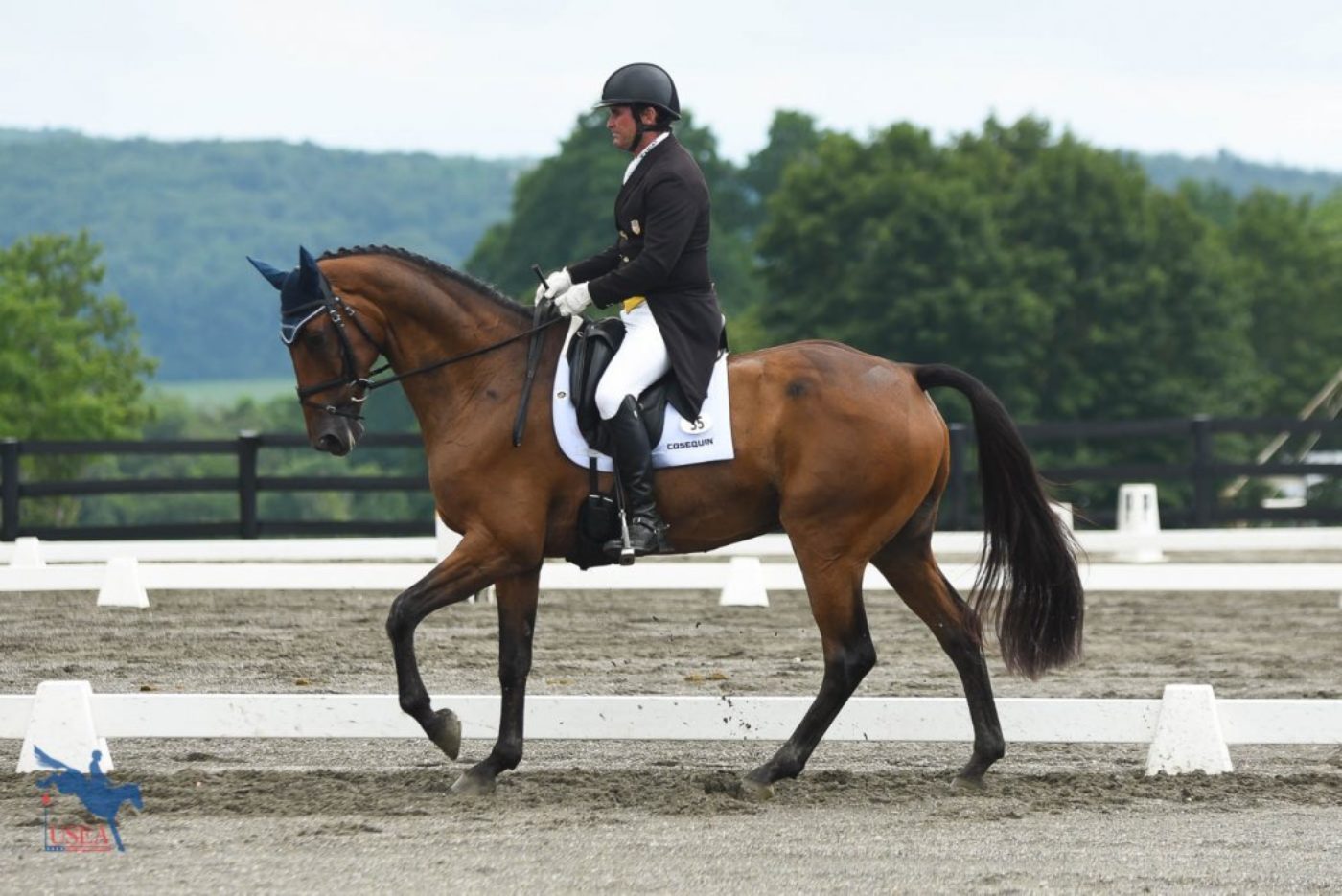 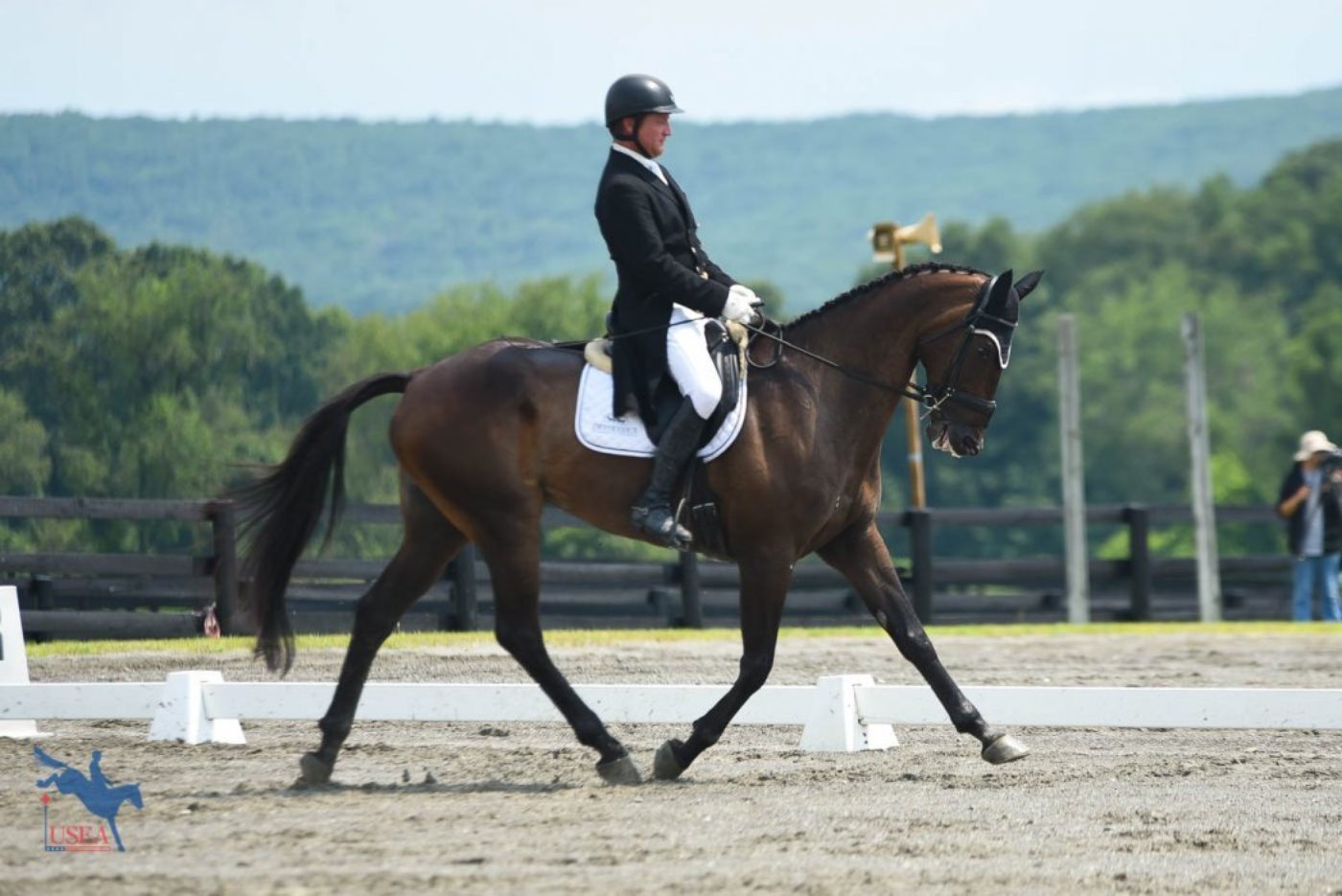 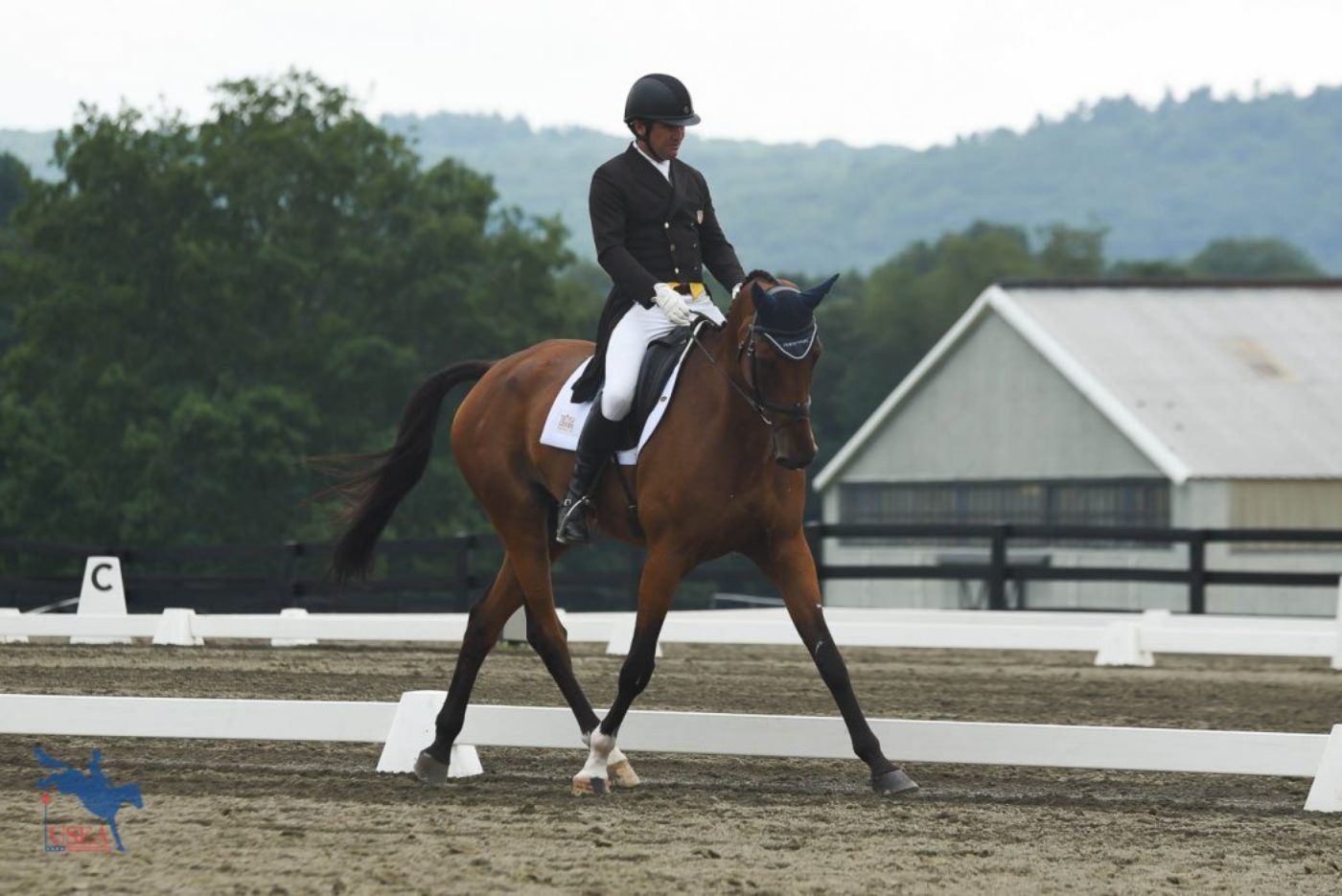 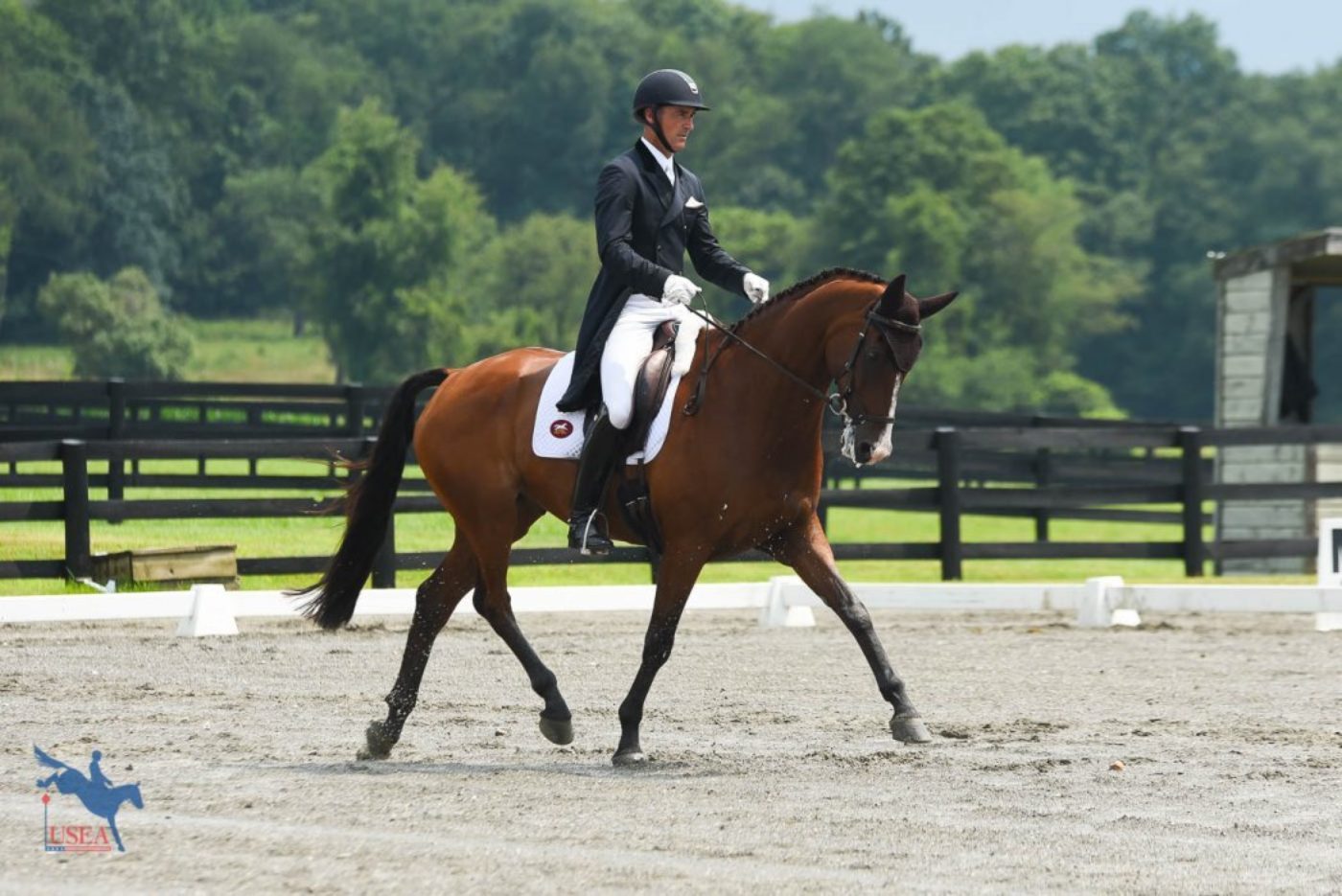 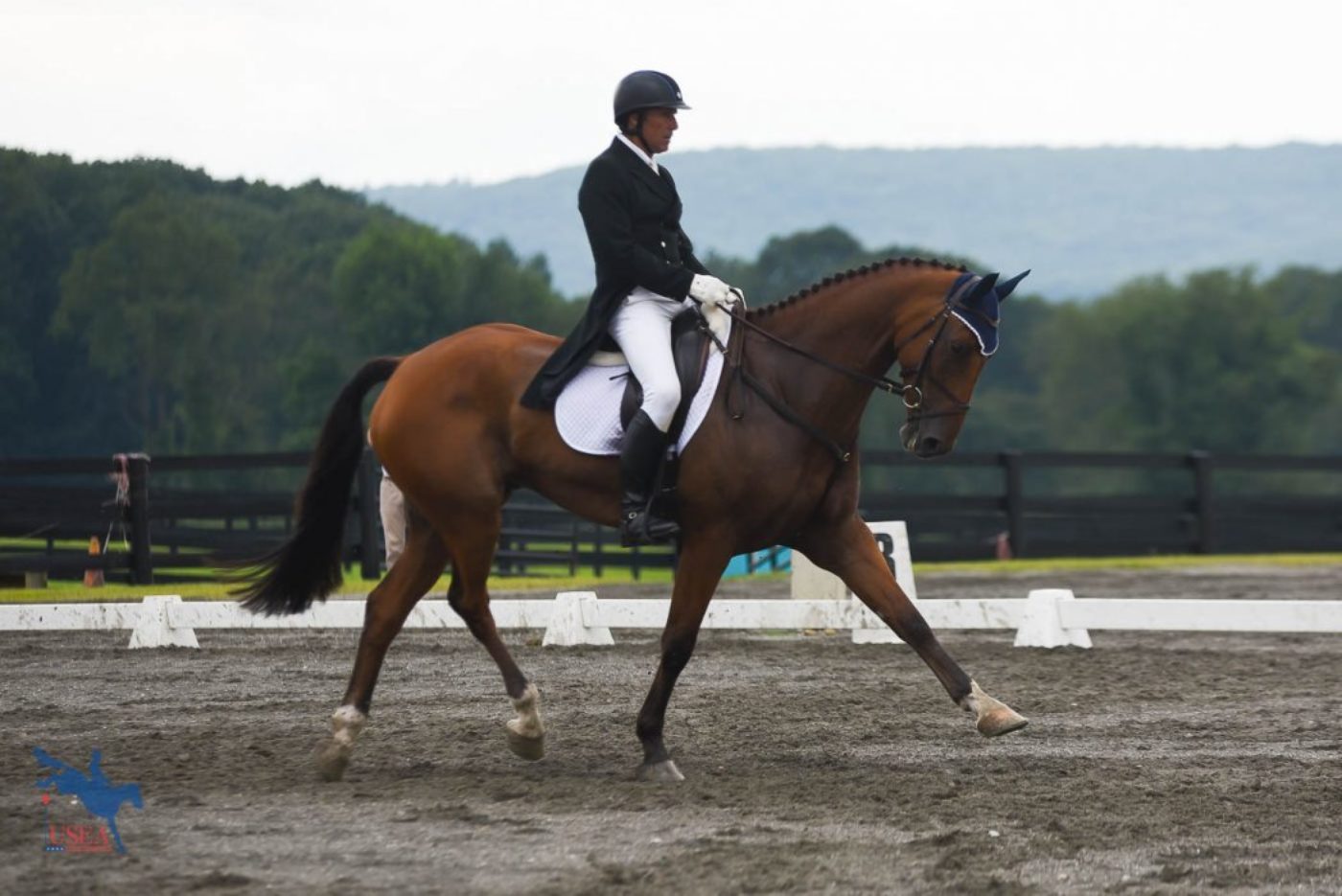 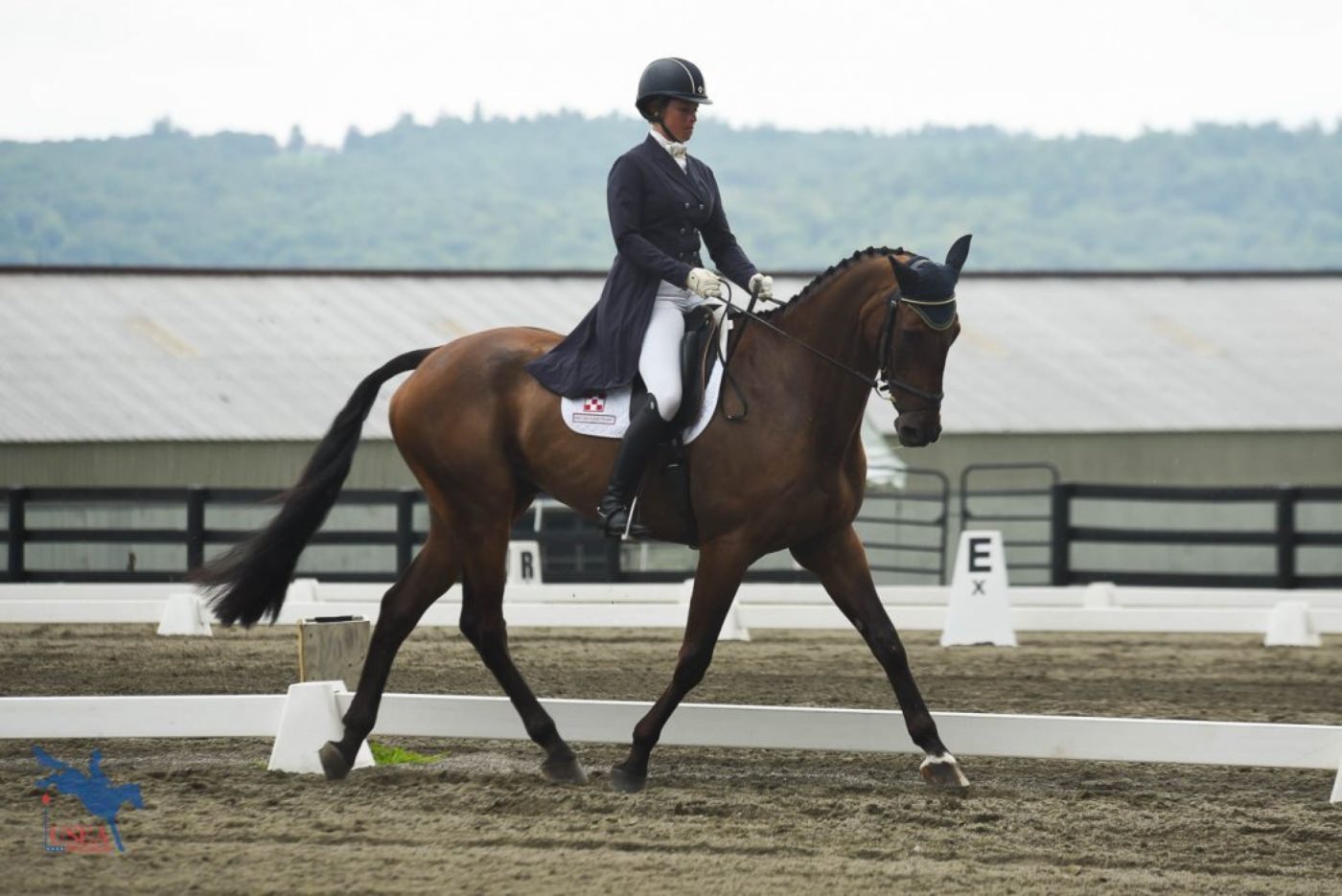