Lord Willing stepped up to the Advanced level earlier this year and finished fourth in the Jersey Fresh CIC3* in May. “He’s just getting stronger and stronger,” said Springer, who has been working with “Liam” for almost three years now. “He’s getting so much more consistent, so it’s a lot of fun to do a dressage test on him. I think he’s similar to Arthur in the way everyone says, ‘Oh, Arthur’s so easy to do a dressage test on,’ but that horse was so nervous and it was so hard to do it. I feel that way sometimes about Liam too but he’s actually getting a little bit more and more relaxed about it. He seemed really happy and knew his job and was on the aids so I was pleased with his effort.”

“He’s a really careful horse,” she continued. “He’s an awesome show jumper, but I’d say he’s still very green to the level. He’s a horse that you just keep needing to get his confidence up and I know I just have to be steady with him because he’s got all the jump in the world and he knows his job, he’s just very careful.”

Looking to tomorrow, Springer thinks the track will suit Liam. “So far his best Advanced round was his first Advanced which was Pine Top this winter which was a big, galloping course with good questions.”

Emily Beshear and Olney Uncle Sam (Sonset Seiger x Aerial) will sit in fifth place headed into tomorrow’s cross-country competition on a score of 25.7. Beshear and Jennifer Ward’s 11-year-old Trakehner gelding have been partnered together for just over a year but in that time have moved up successfully from the Preliminary level to the three-star level, finishing 10th in the CIC3* at Jersey Fresh International.

The only other rider to dance their way into the top 10 today was Cornelia Dorr aboard Louis M (Lissabon x Angelique M), her own 13-year-old Rheinland Pfalz-Saar gelding, scoring a 28.4 to sit in equal sixth with Buck Davidson and Park Trader, Carl and Cassie Segal’s 16-year-old Irish Sport Horse (Master Imp X Ballyhast Polly).

Millbrook has been experiencing quite a bit of rainfall over the past few days and while the footing seemed to be holding up quite well for the lower levels today, another storm rolled through this afternoon and more rain is predicted through the night and into tomorrow morning. In addition to the influential Millbrook terrain, we could also see the footing play a role in how the chips fall on cross-country tomorrow.

Footing concerns aside, the riders have been impressed by the way that Tremaine Cooper has reworked the Advanced track this year. “I actually think it’s going to be really nice,” commented Sara Kozumplik Murphy, who currently sits in second place with the Rubens D’Ysieux Syndicate’s 13-year-old Selle Francais gelding Rubens D’Ysieux (Balougran x Orenda D'ysieux). “The way you’re coming into things, I think he’s used the ground in a different way and I actually think it’s going to ride really well.”

The first minute of the course is very open and galloping which is a big change from previous years and should help the horses establish a good rhythm before digging into the meat of the course. “I really love the change in path that they have this year,” agreed Springer. “I like where we start the course because usually that loop [in the front], that’s usually the first thing we do and they never feel really settled going down to the ditch and brush, so I think the beginning is much better as far as getting them going and thinking ahead.”

The Adequan USEA Gold Cup Advanced cross-country begins tomorrow morning at 10:38 a.m. Want to take a look at the course riders will be tackling? Click here for the USEA’s exclusive cross-country course preview! 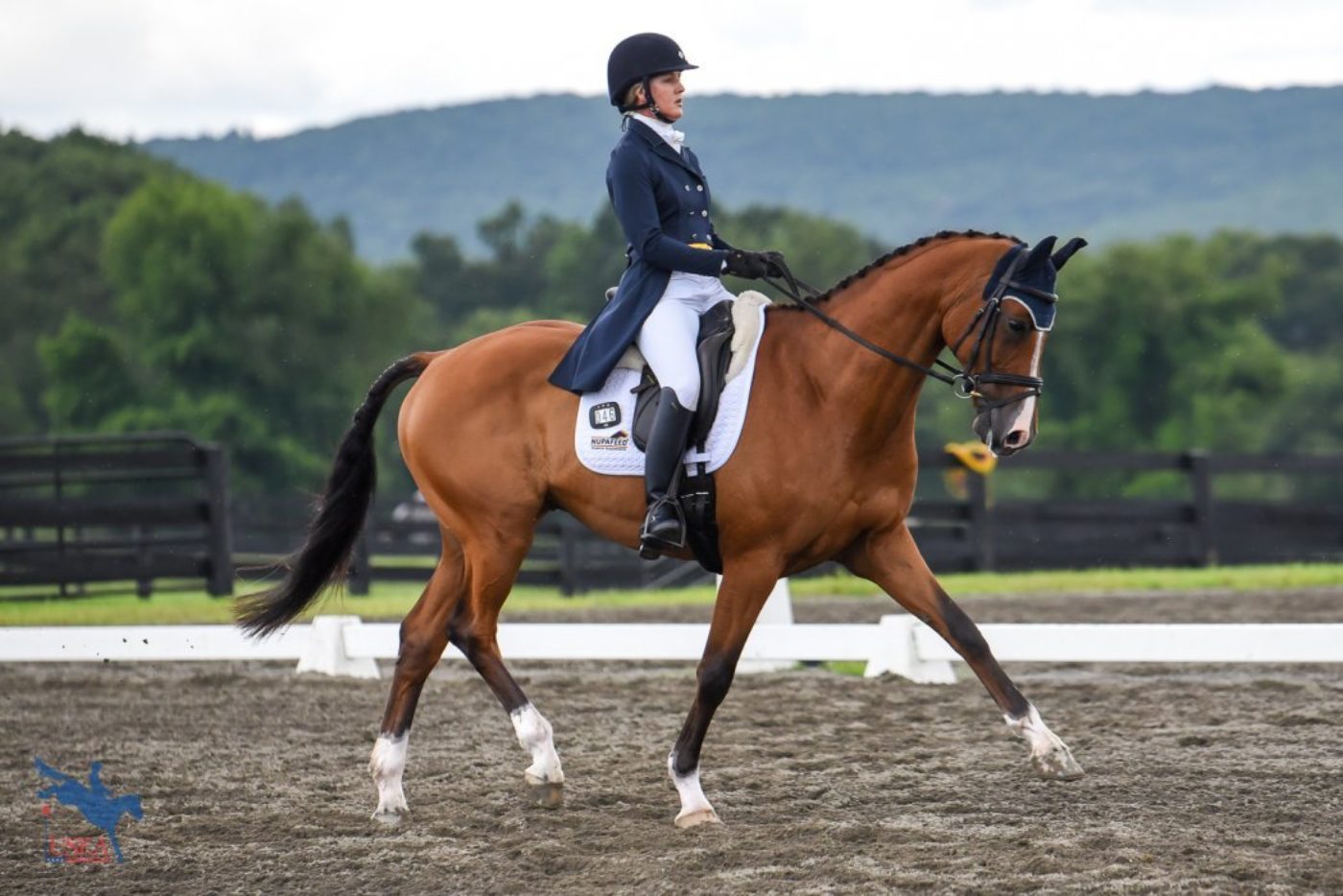 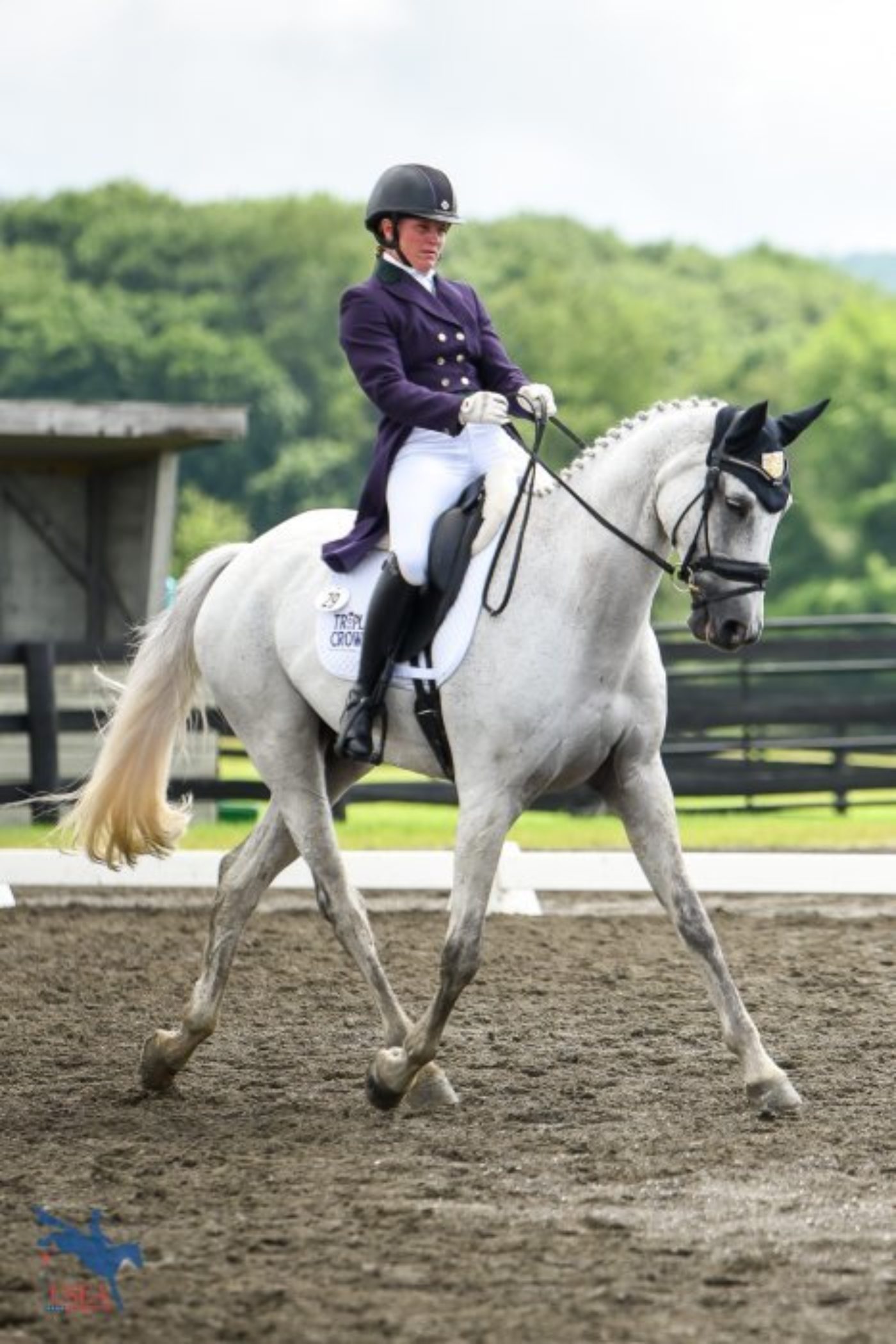 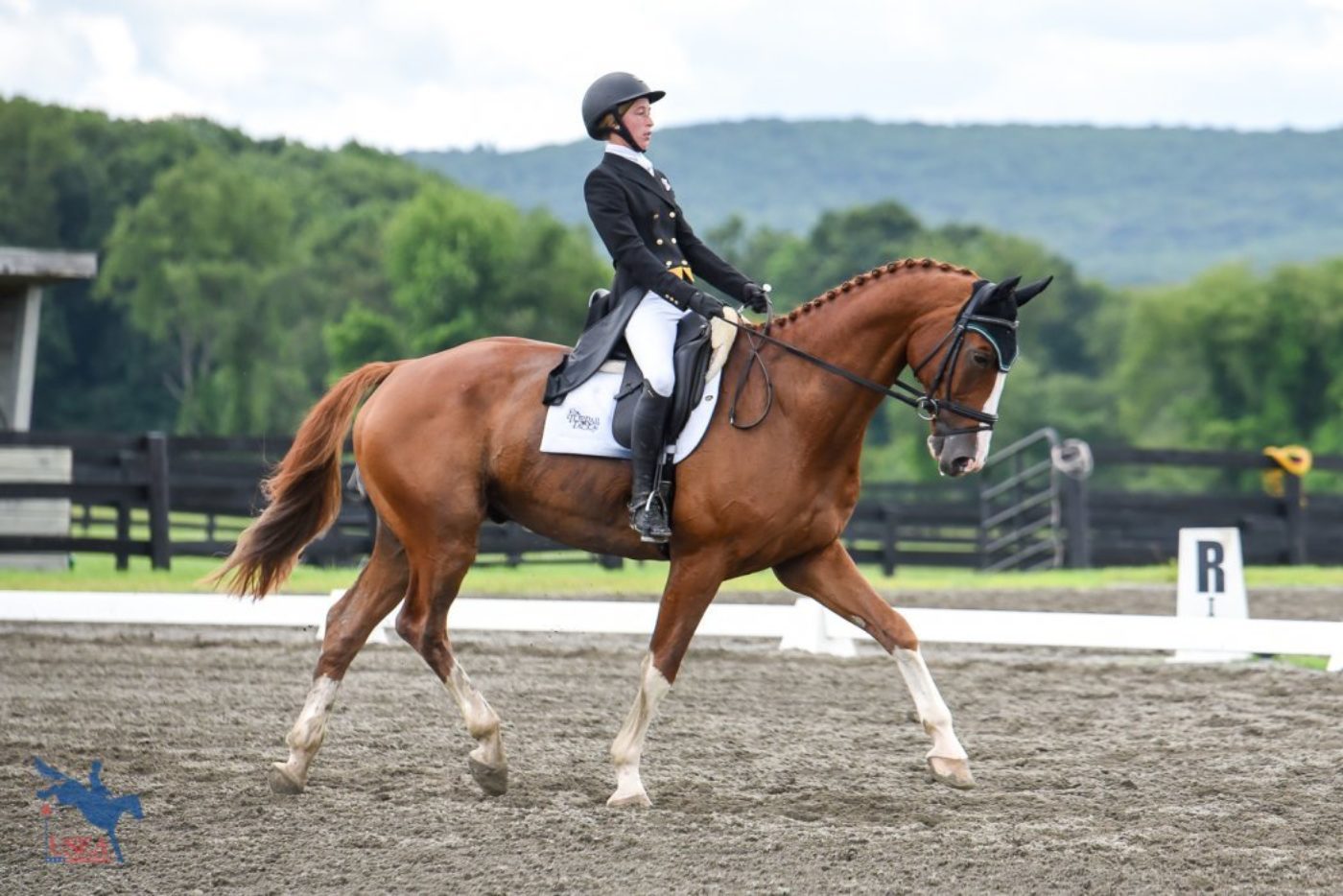 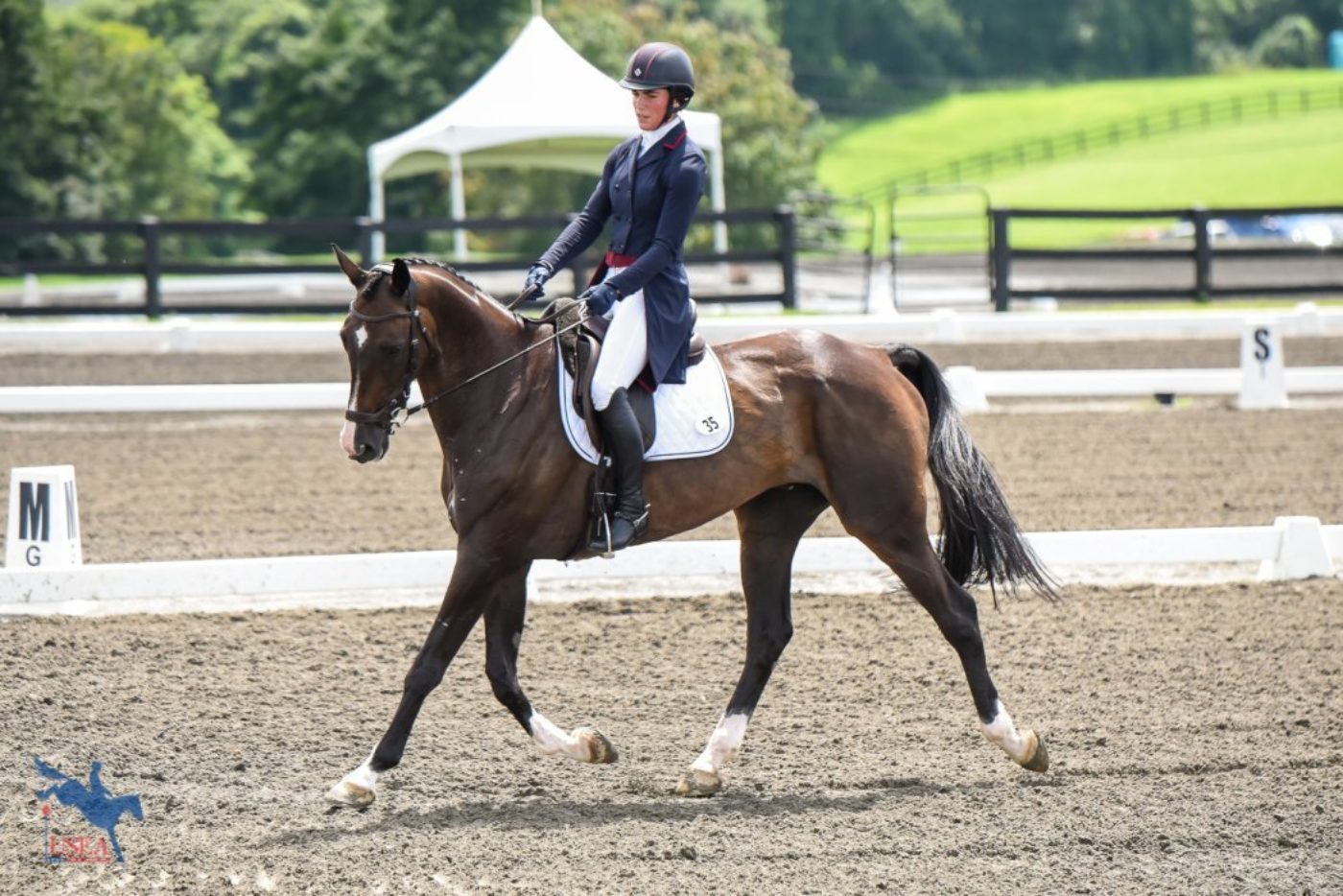 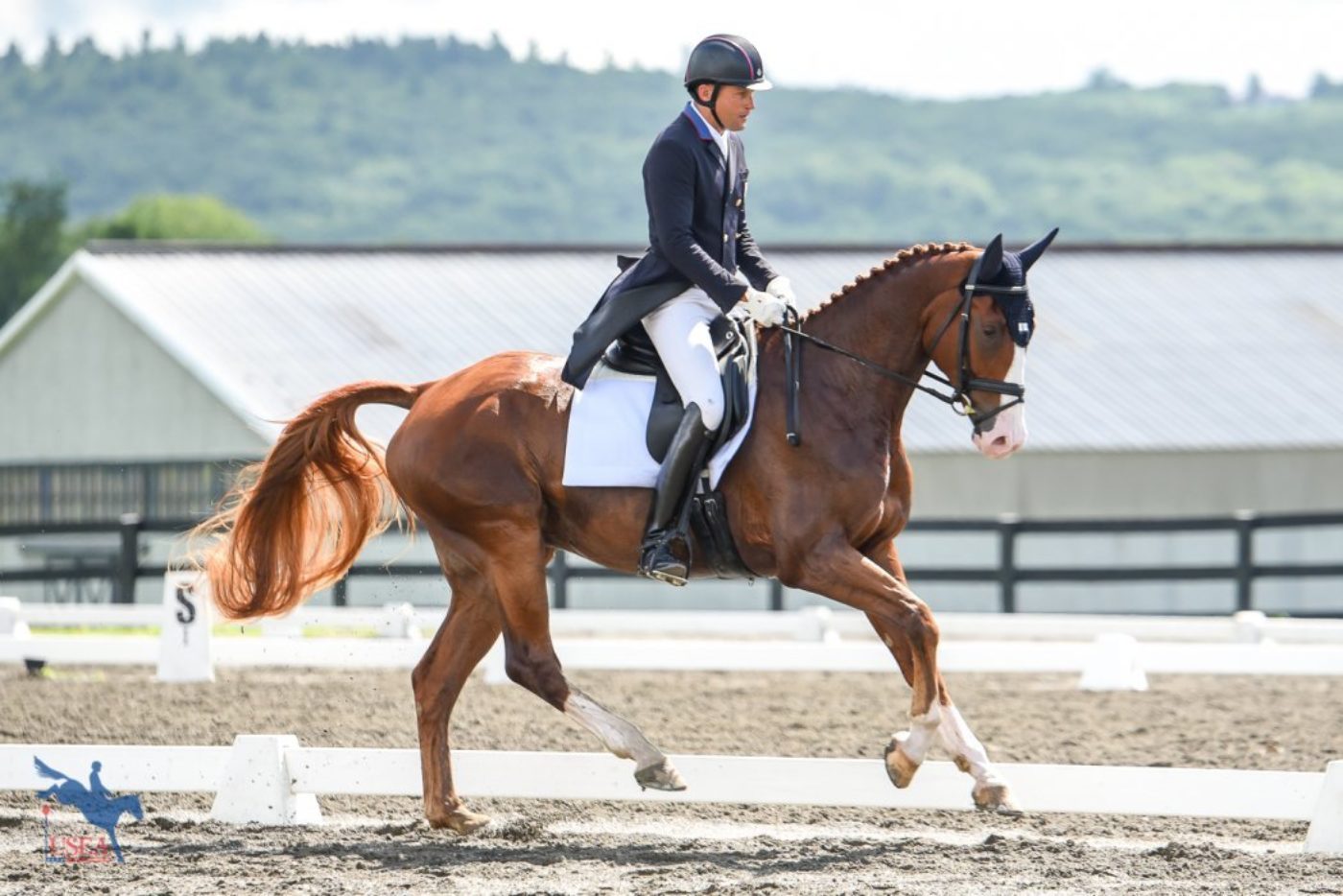 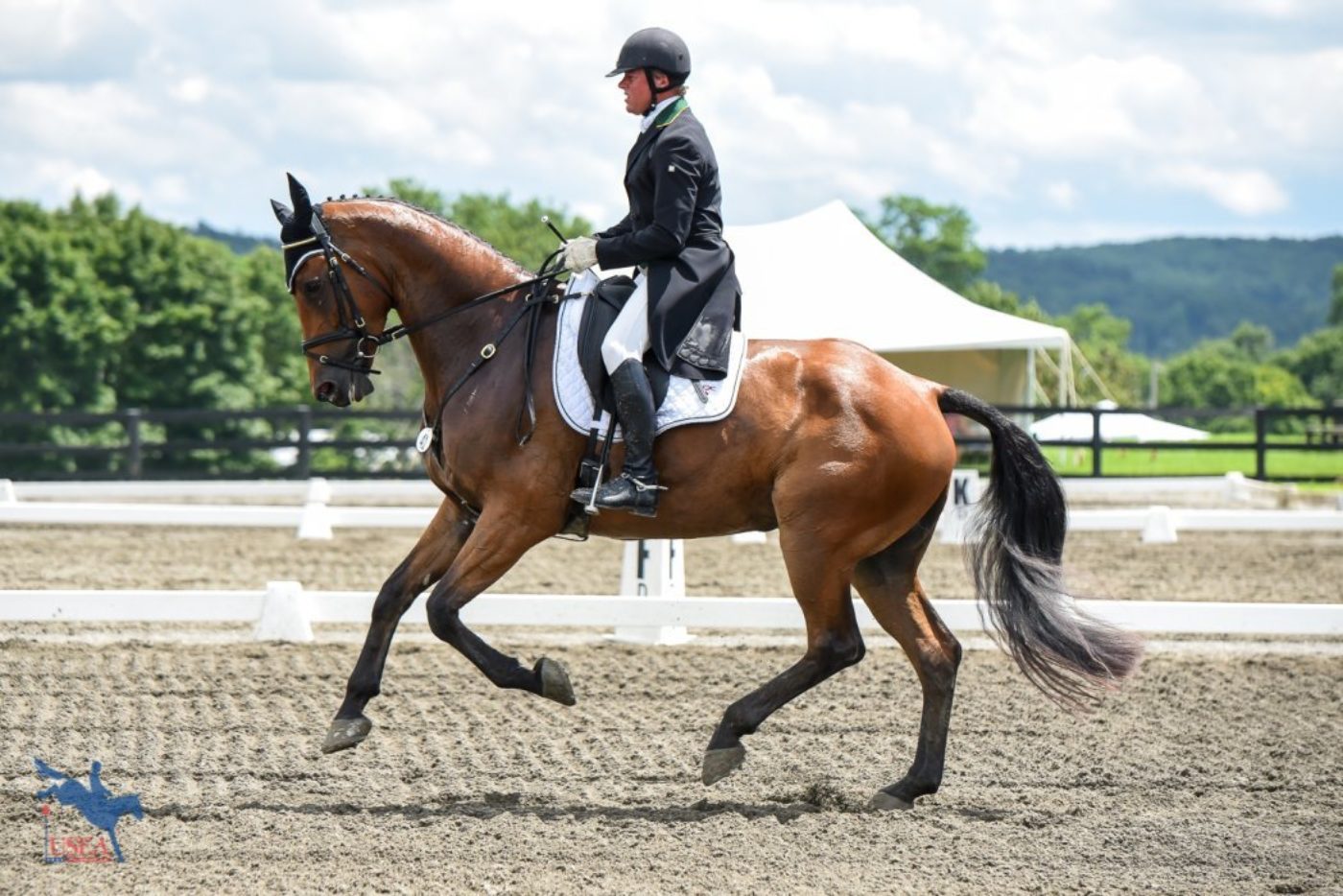 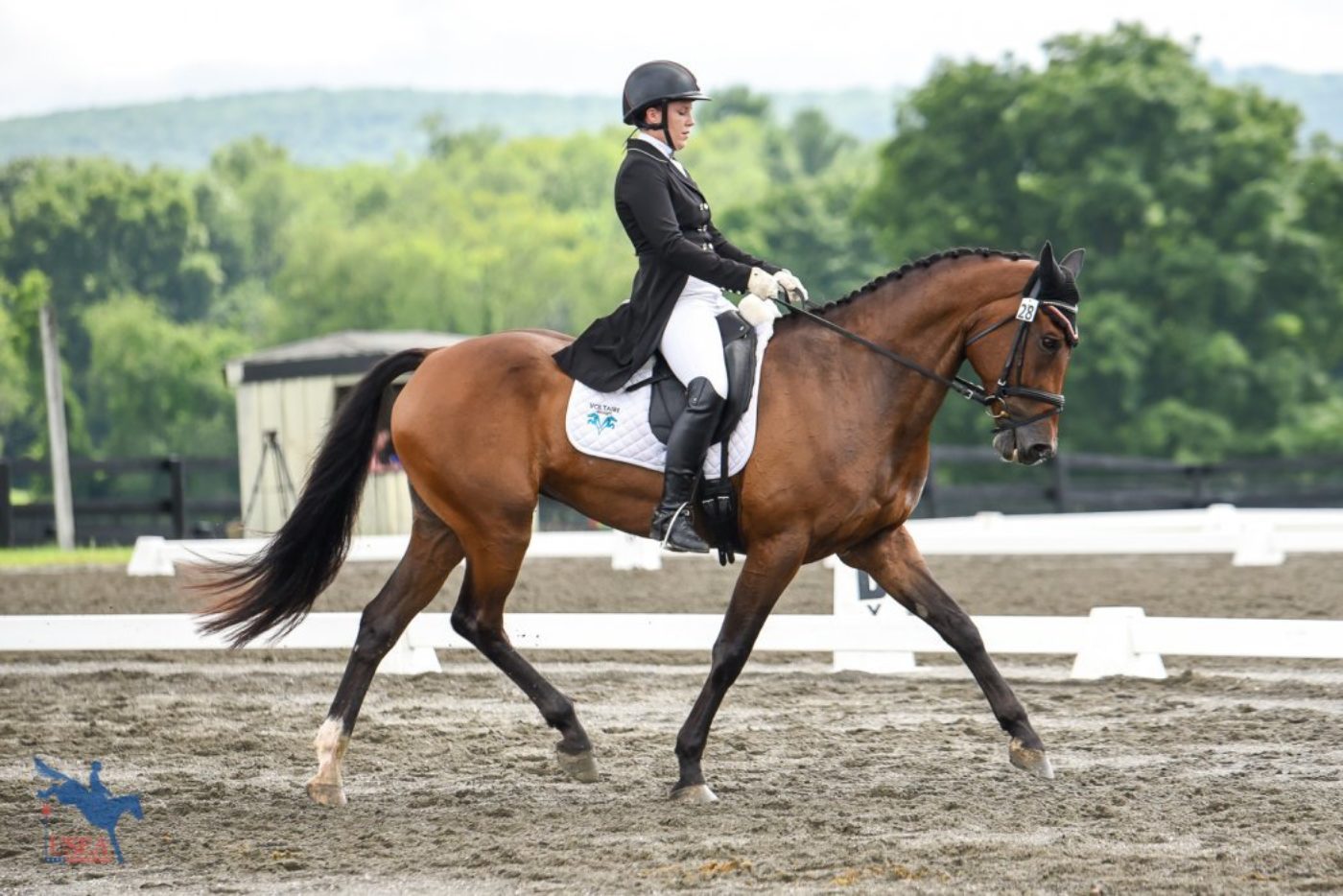 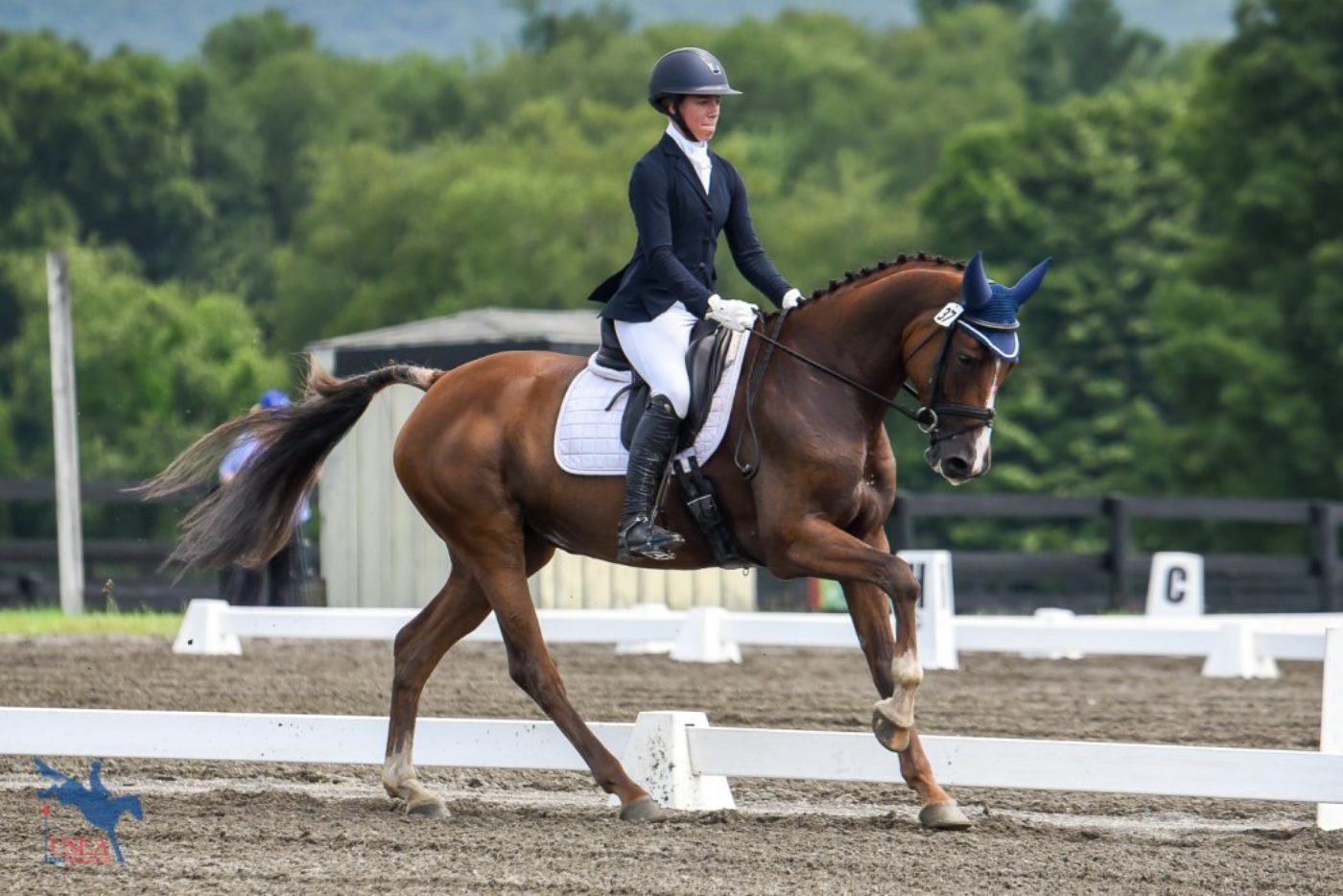 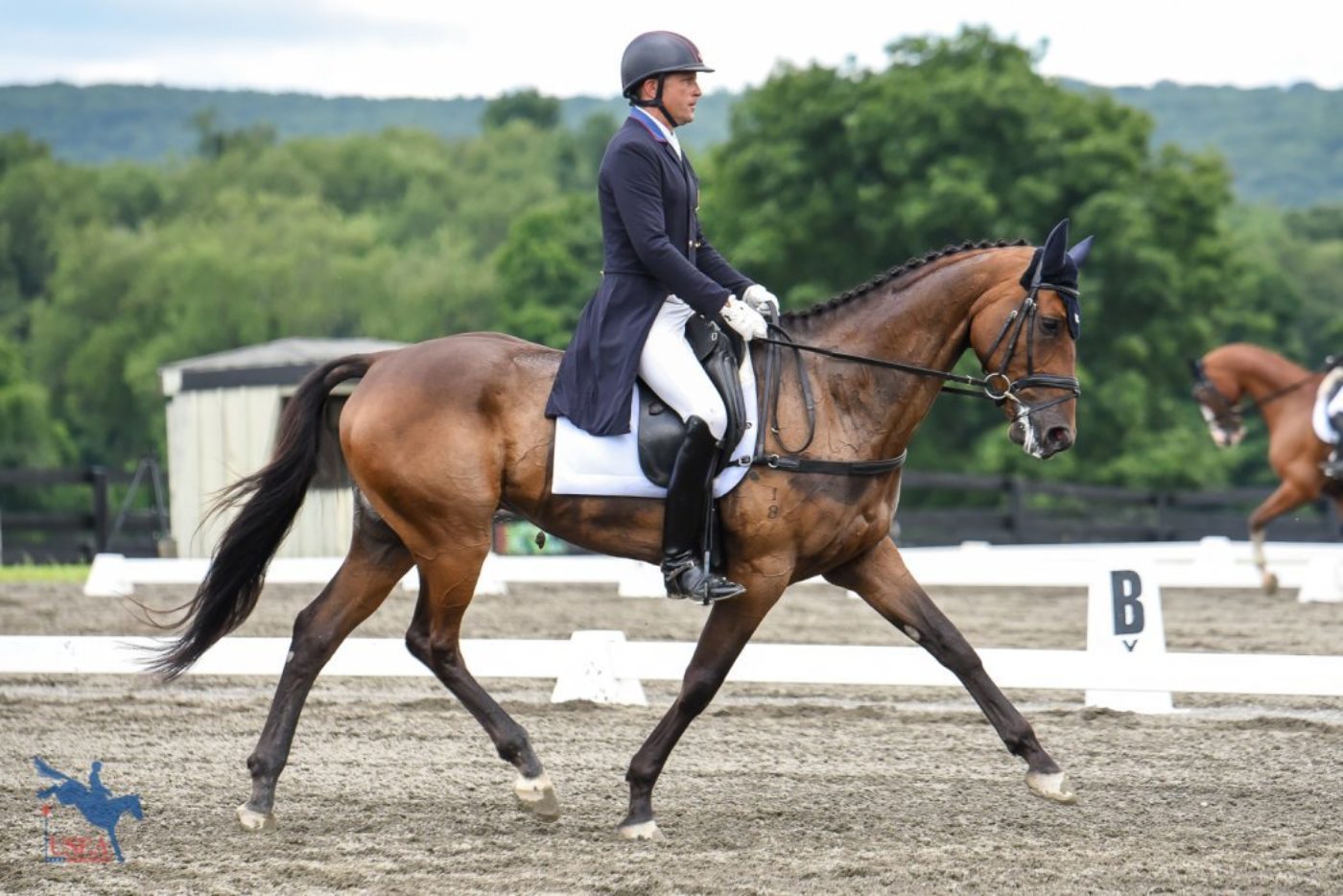 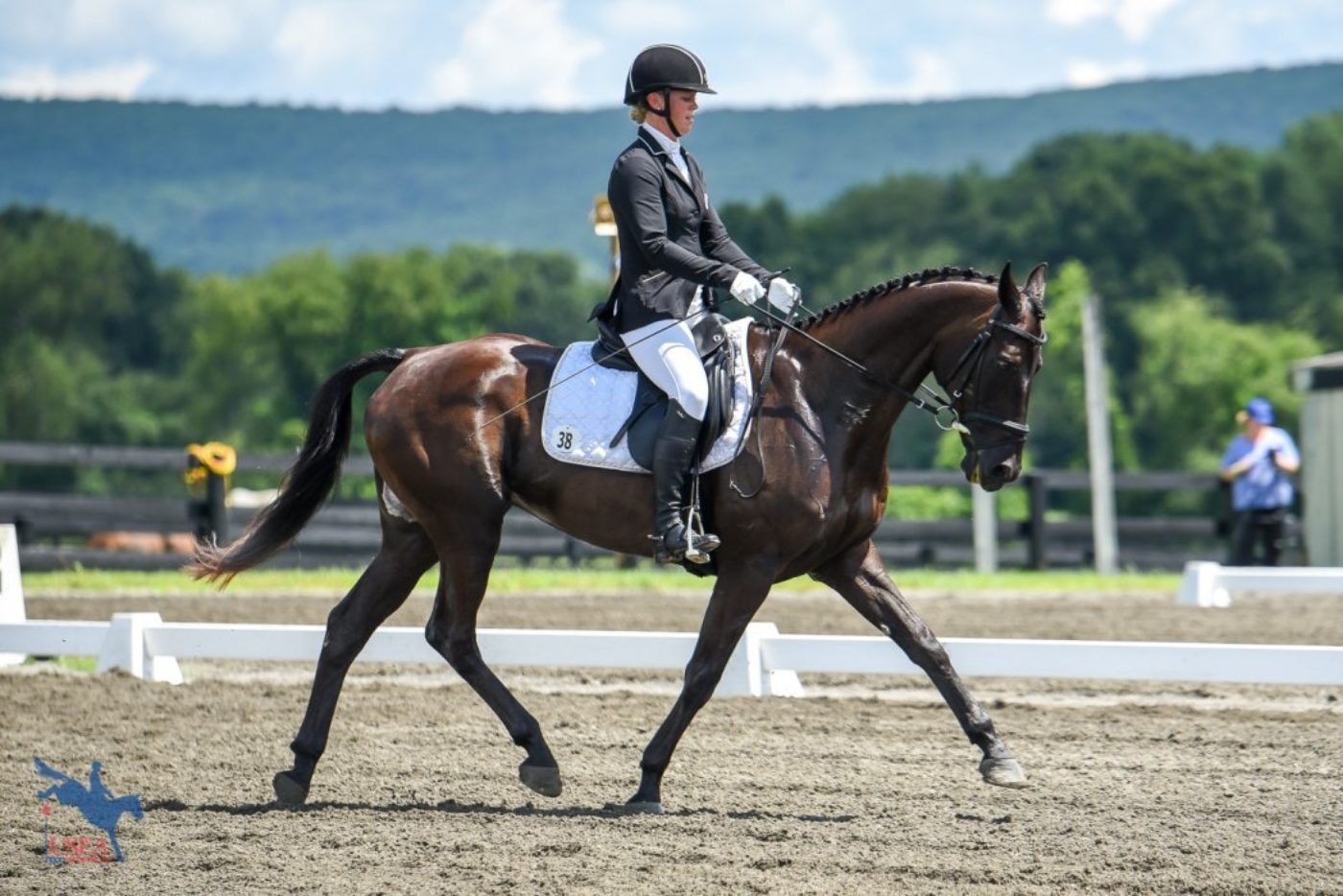 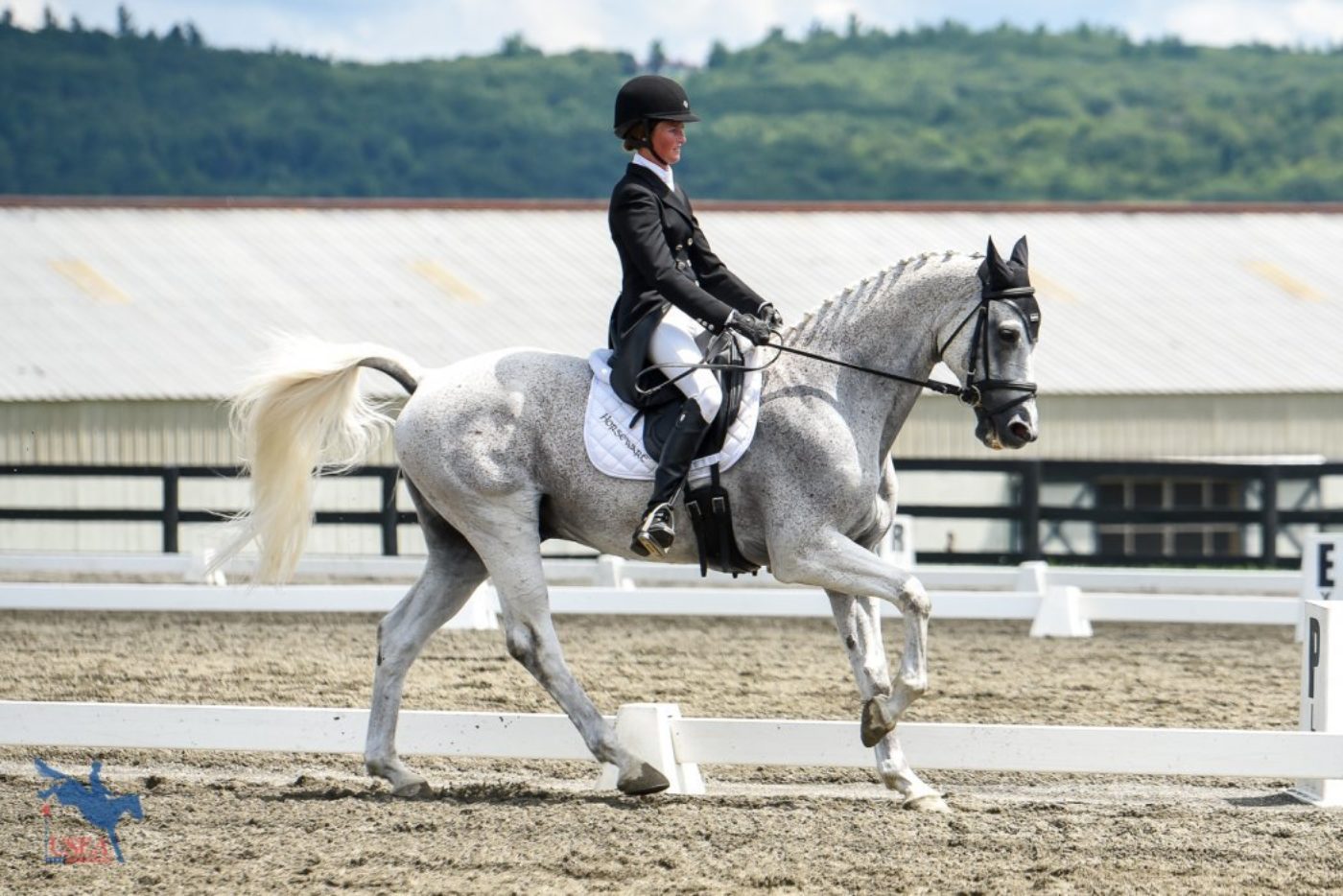 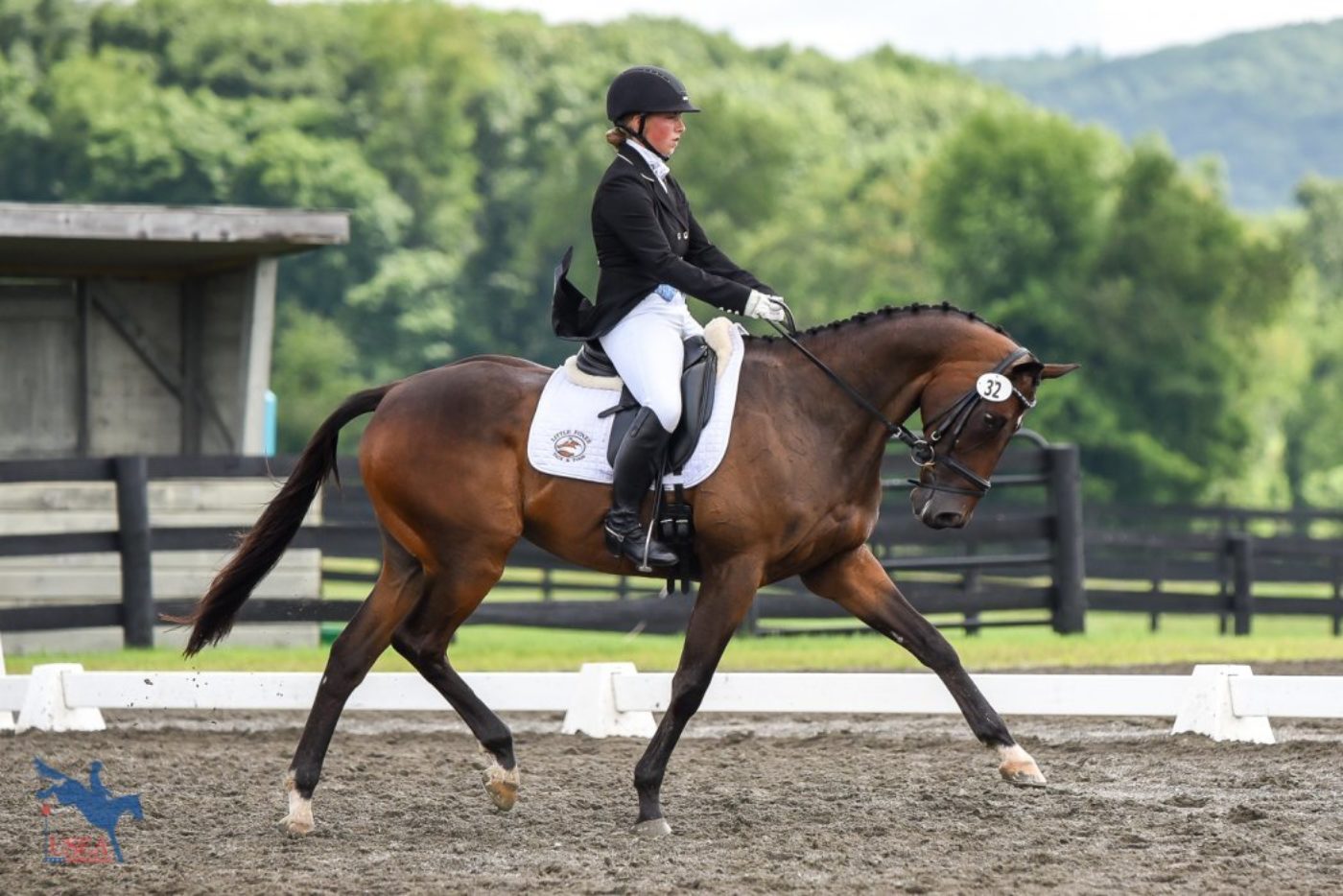 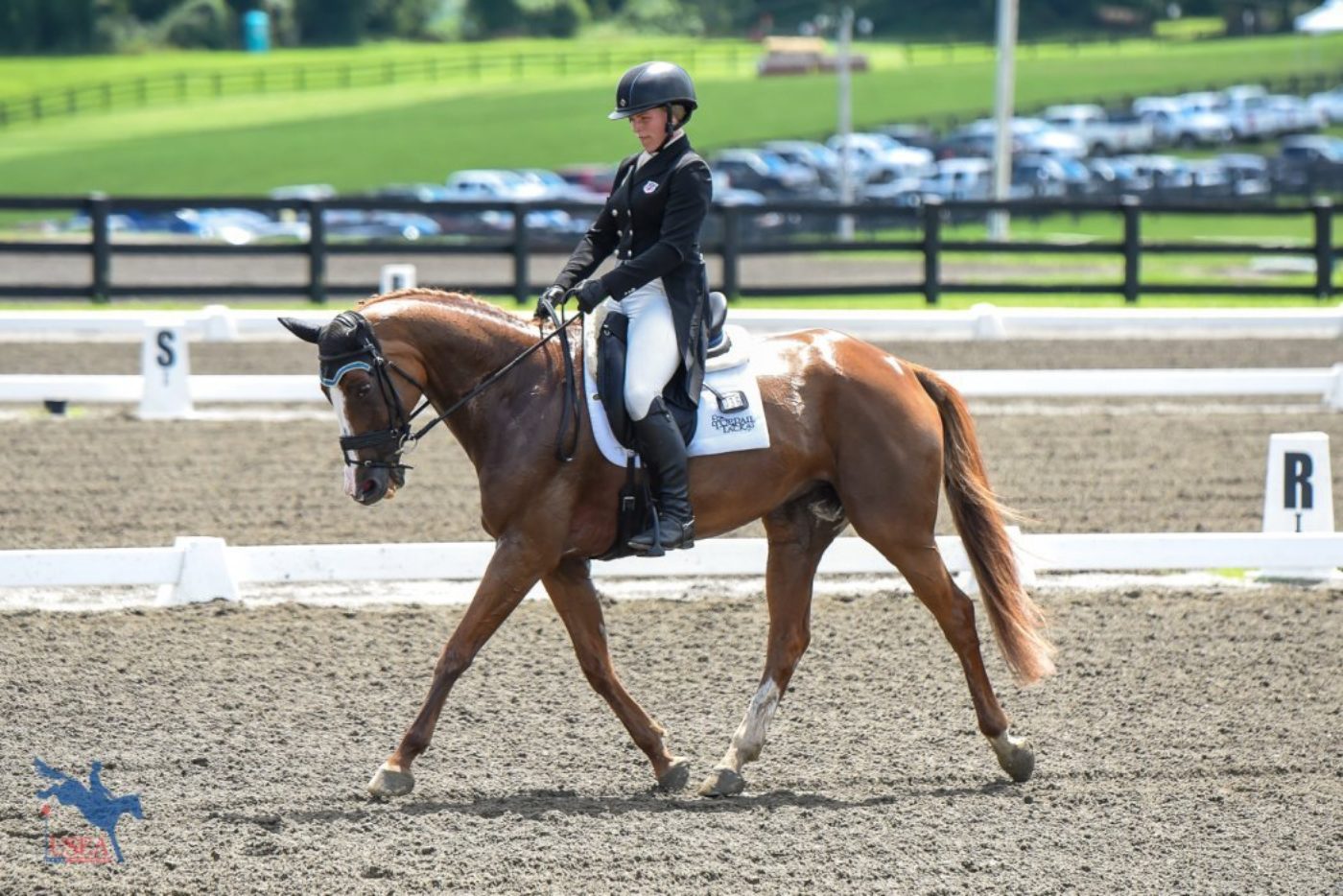 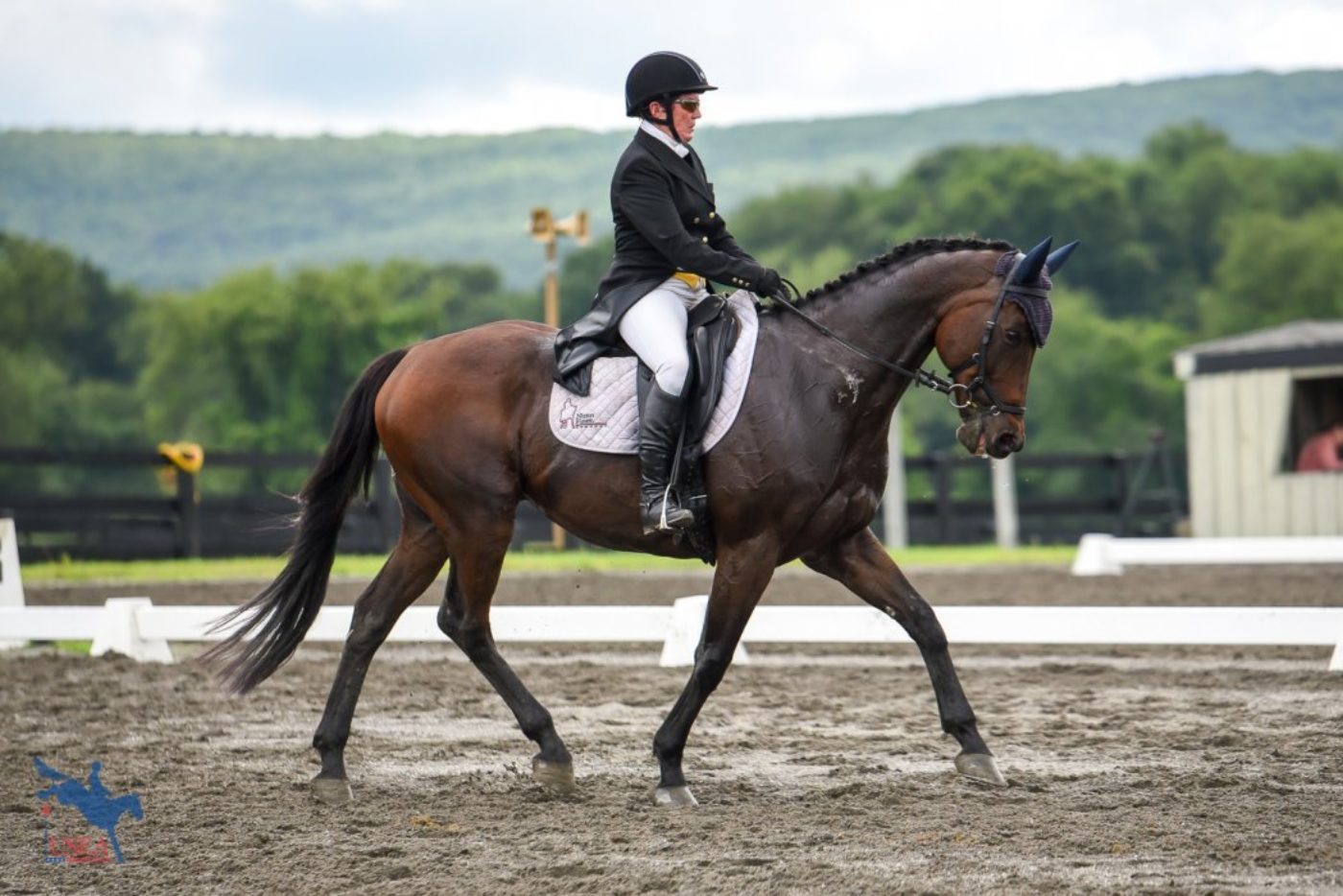 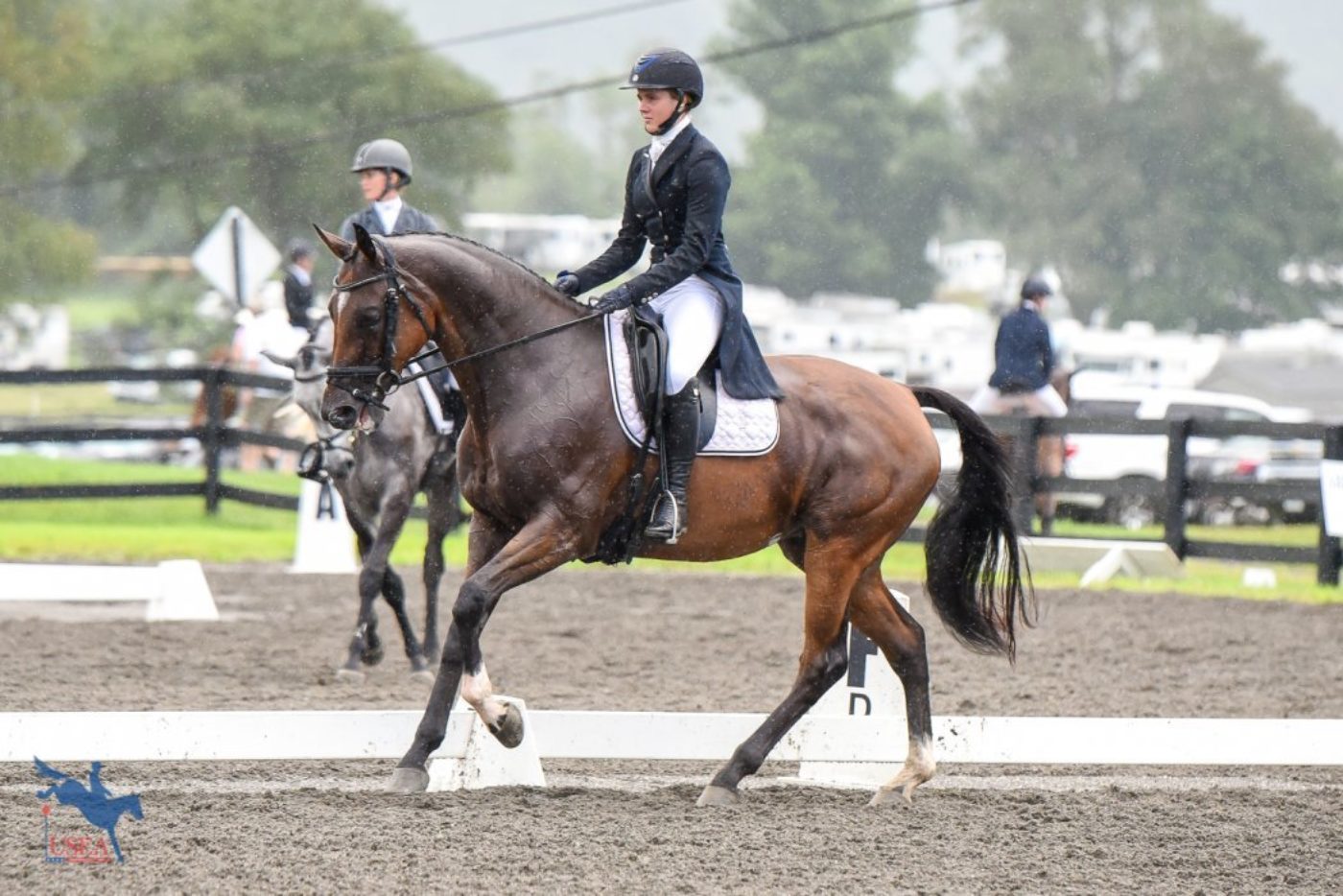 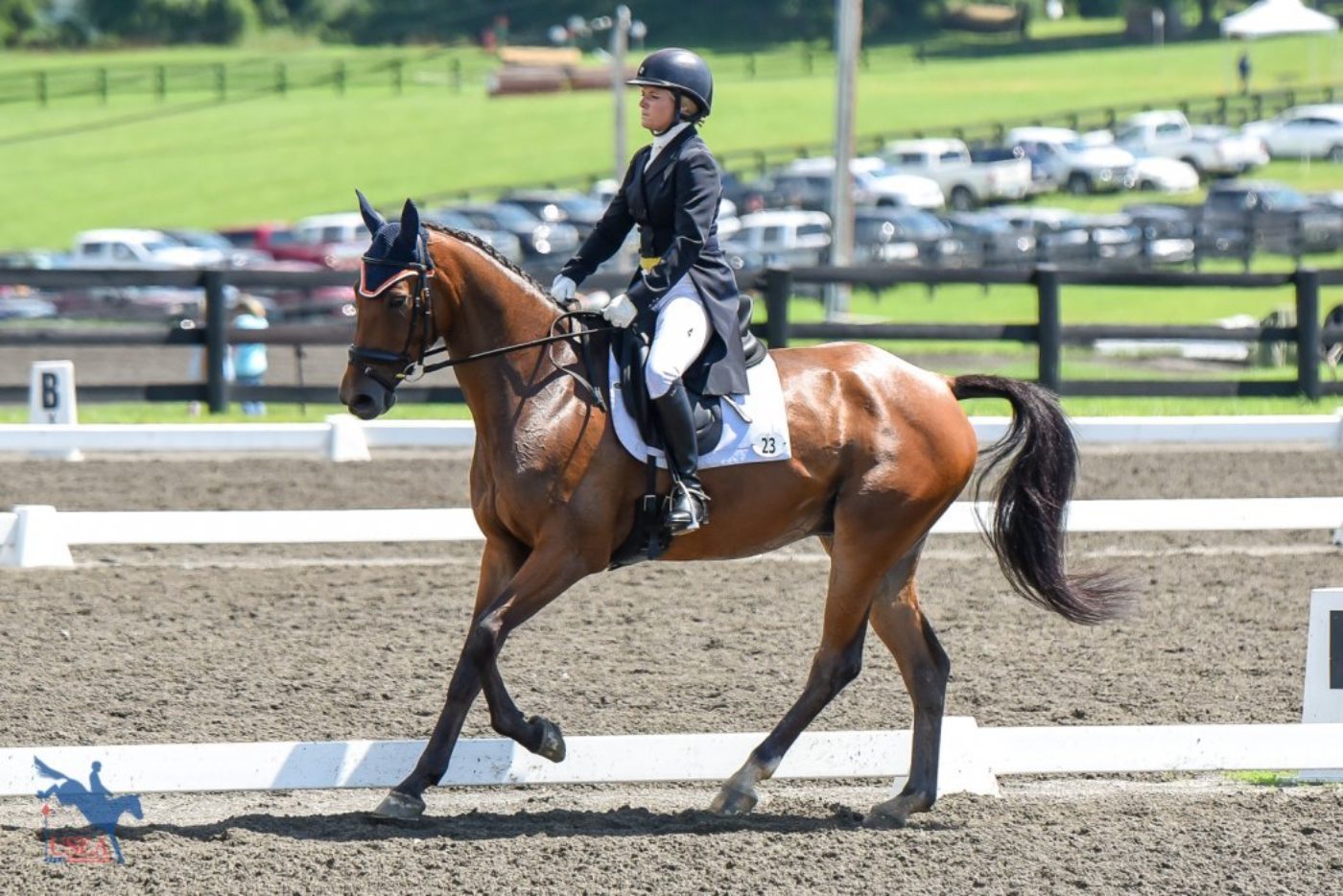 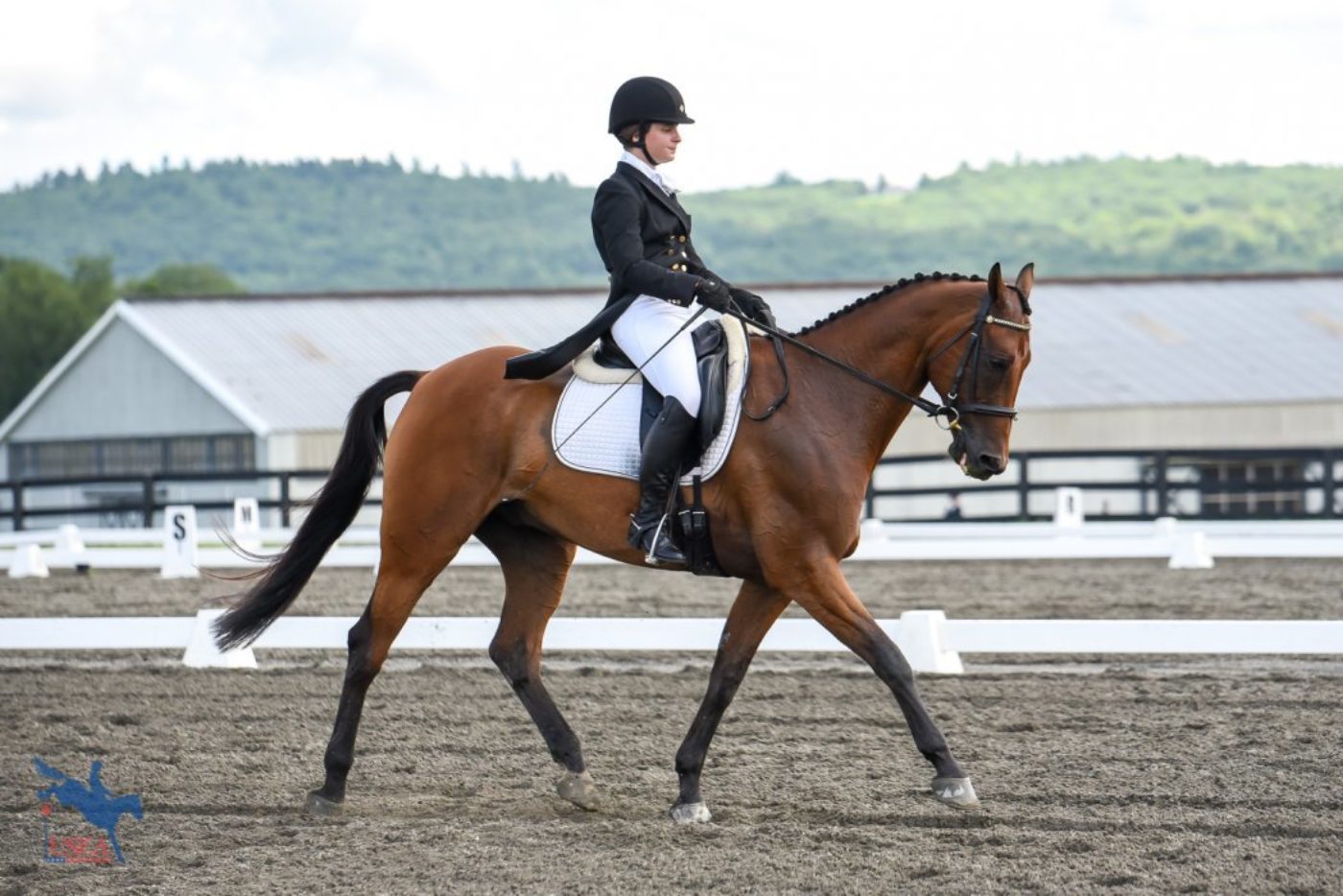 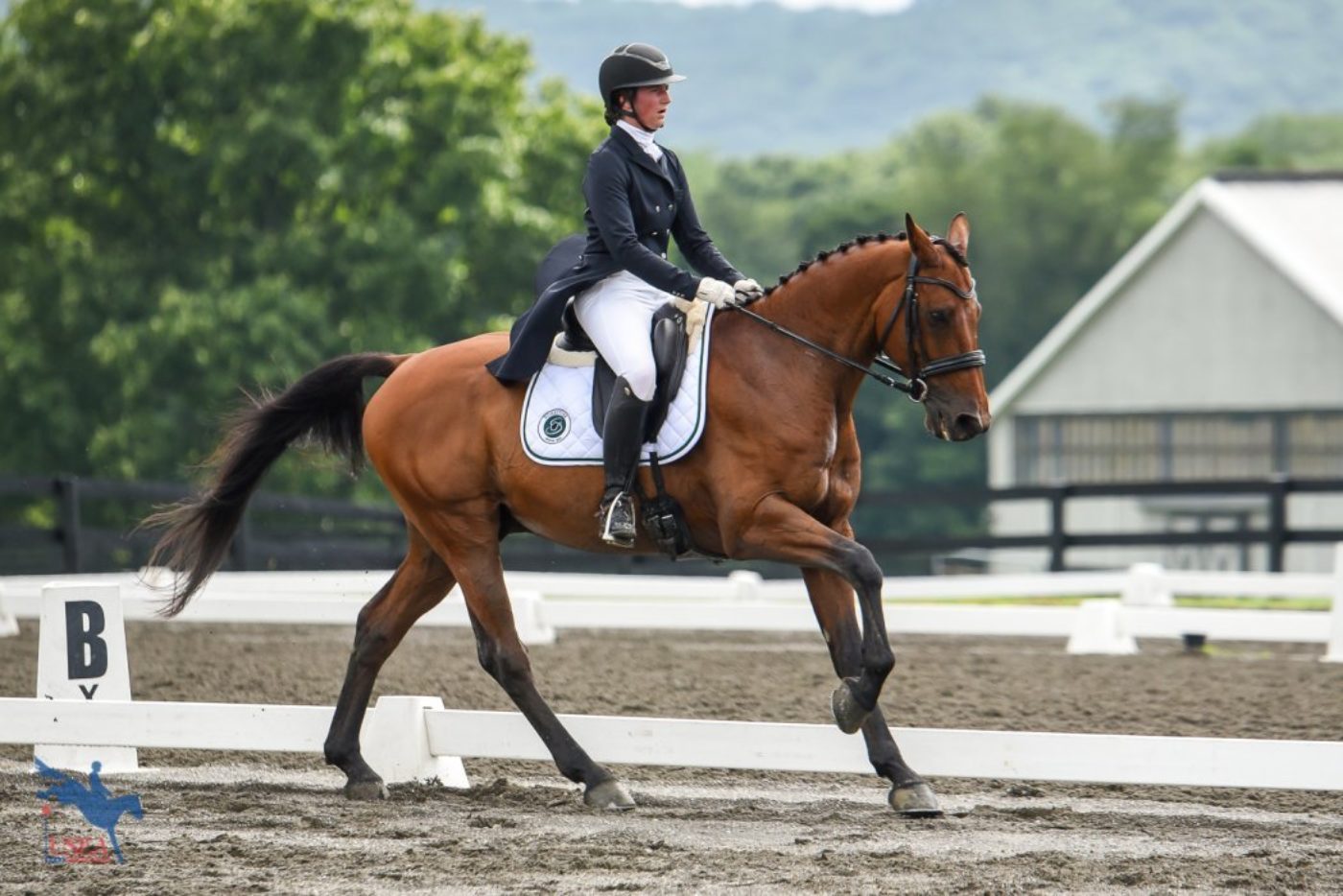 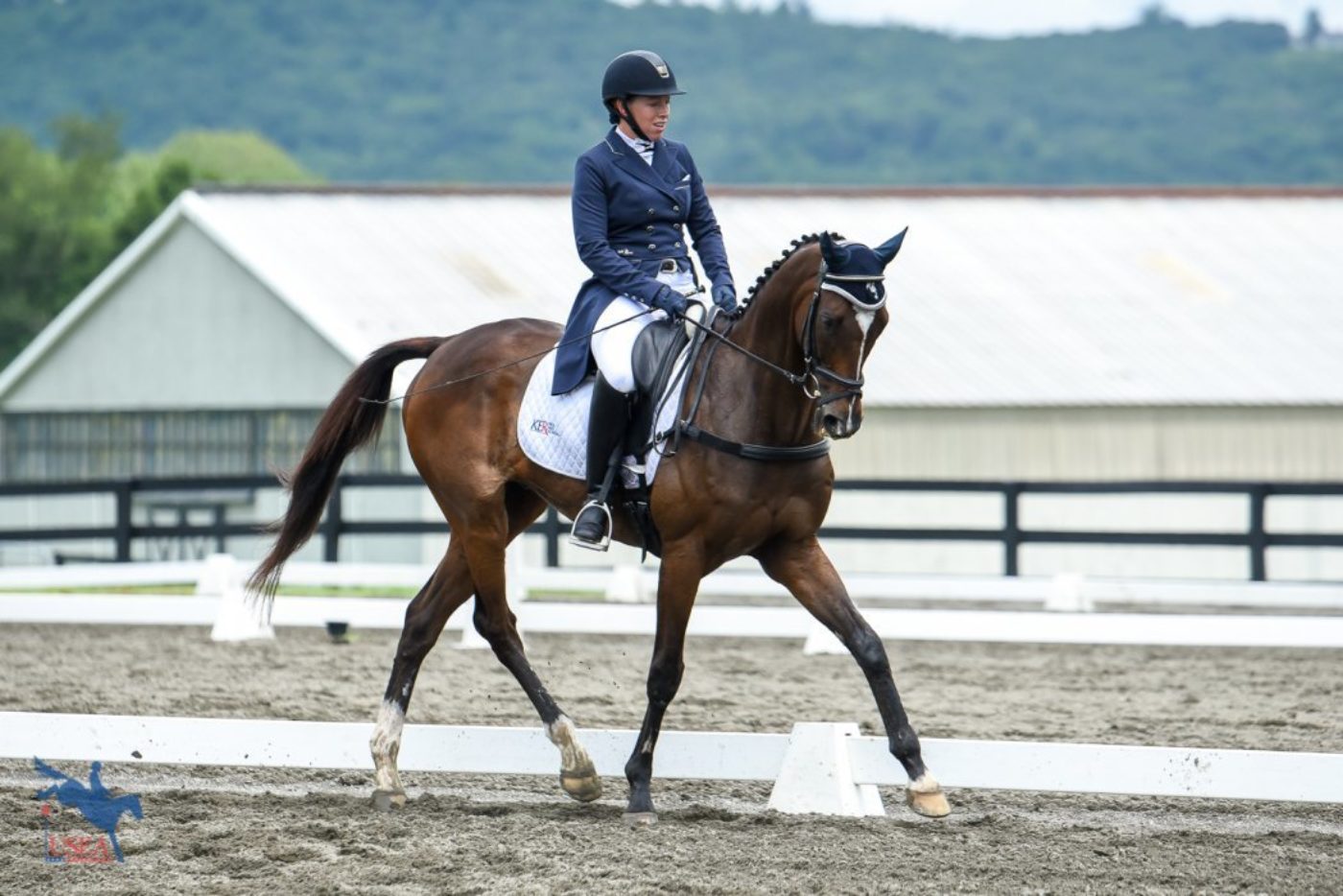 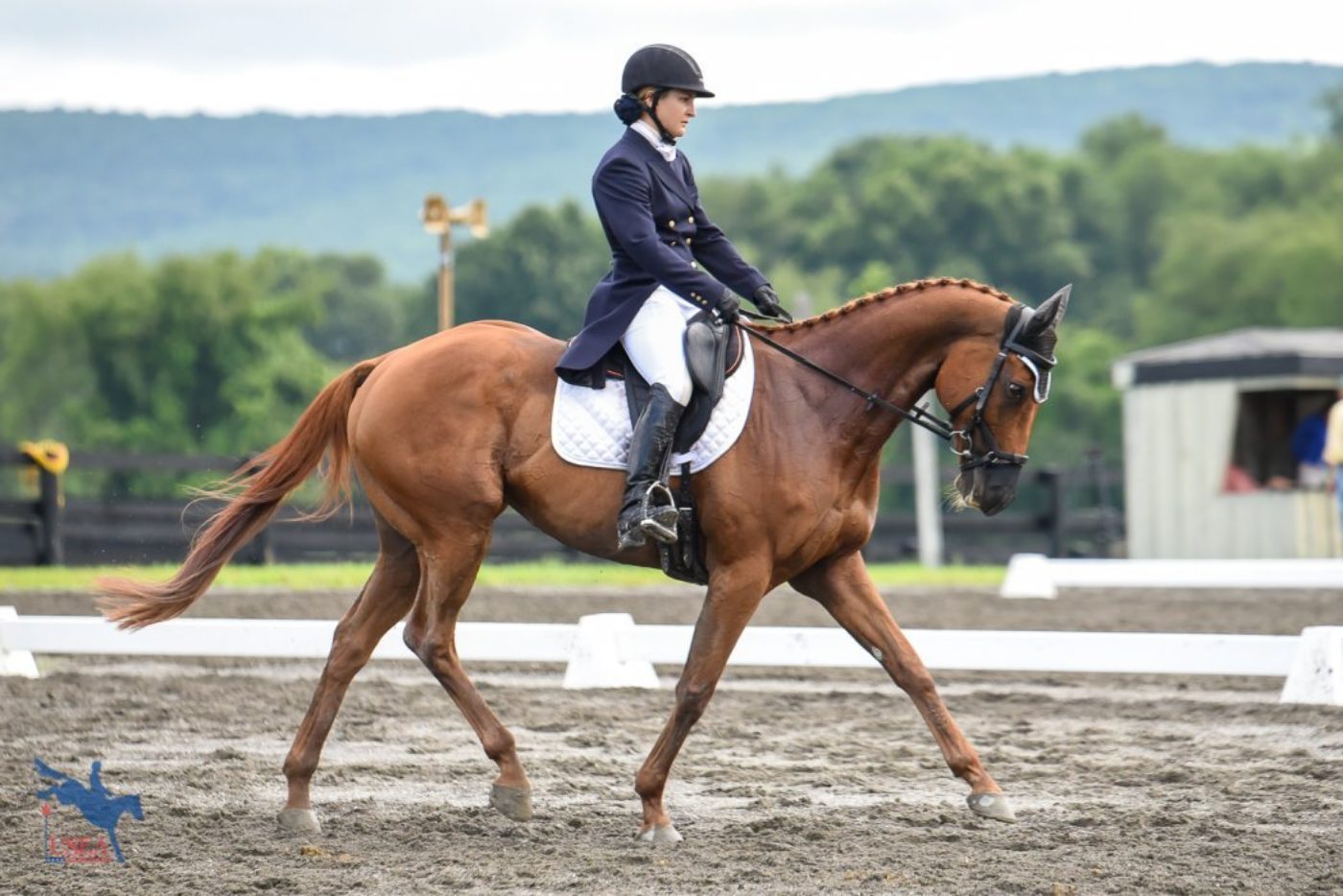 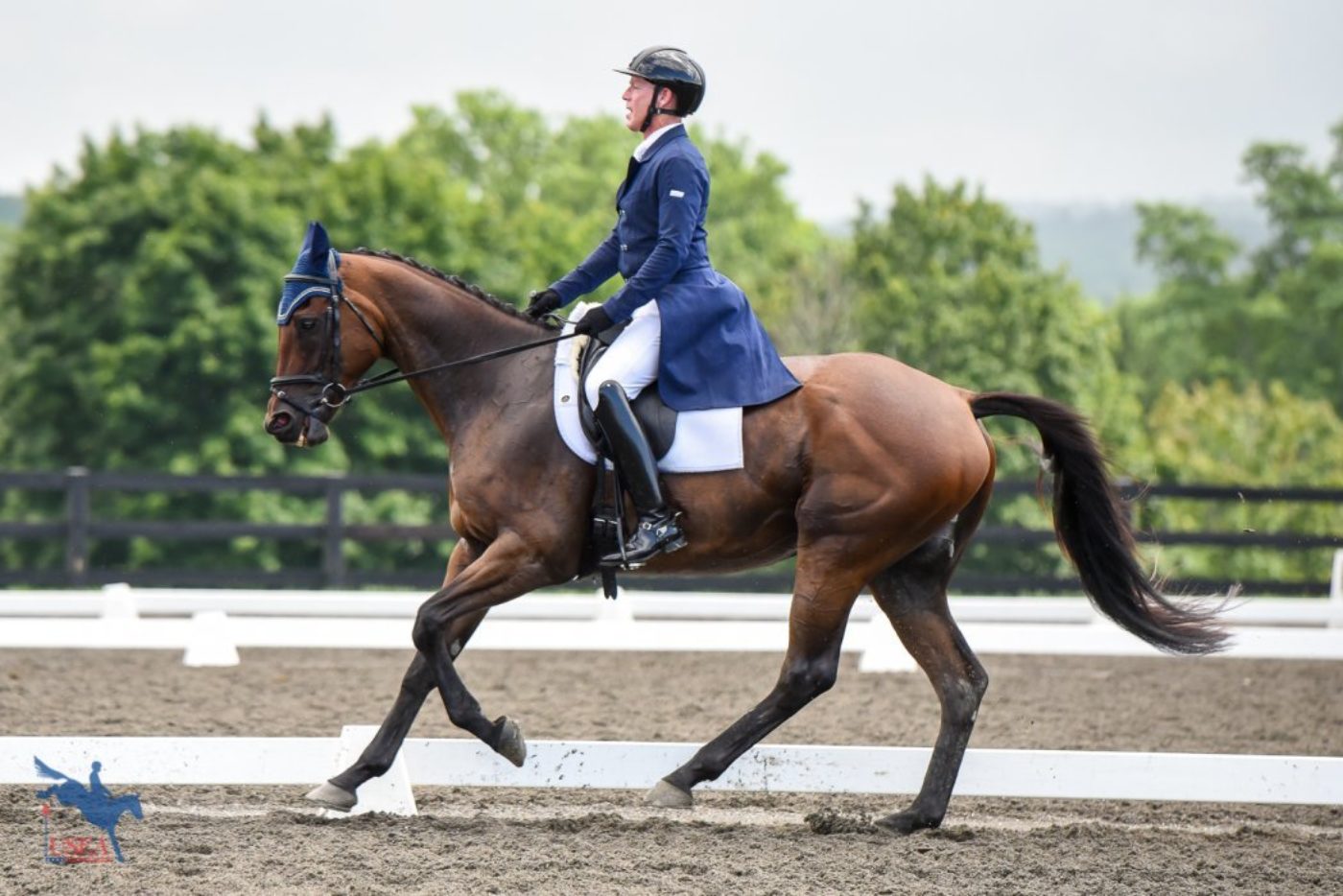 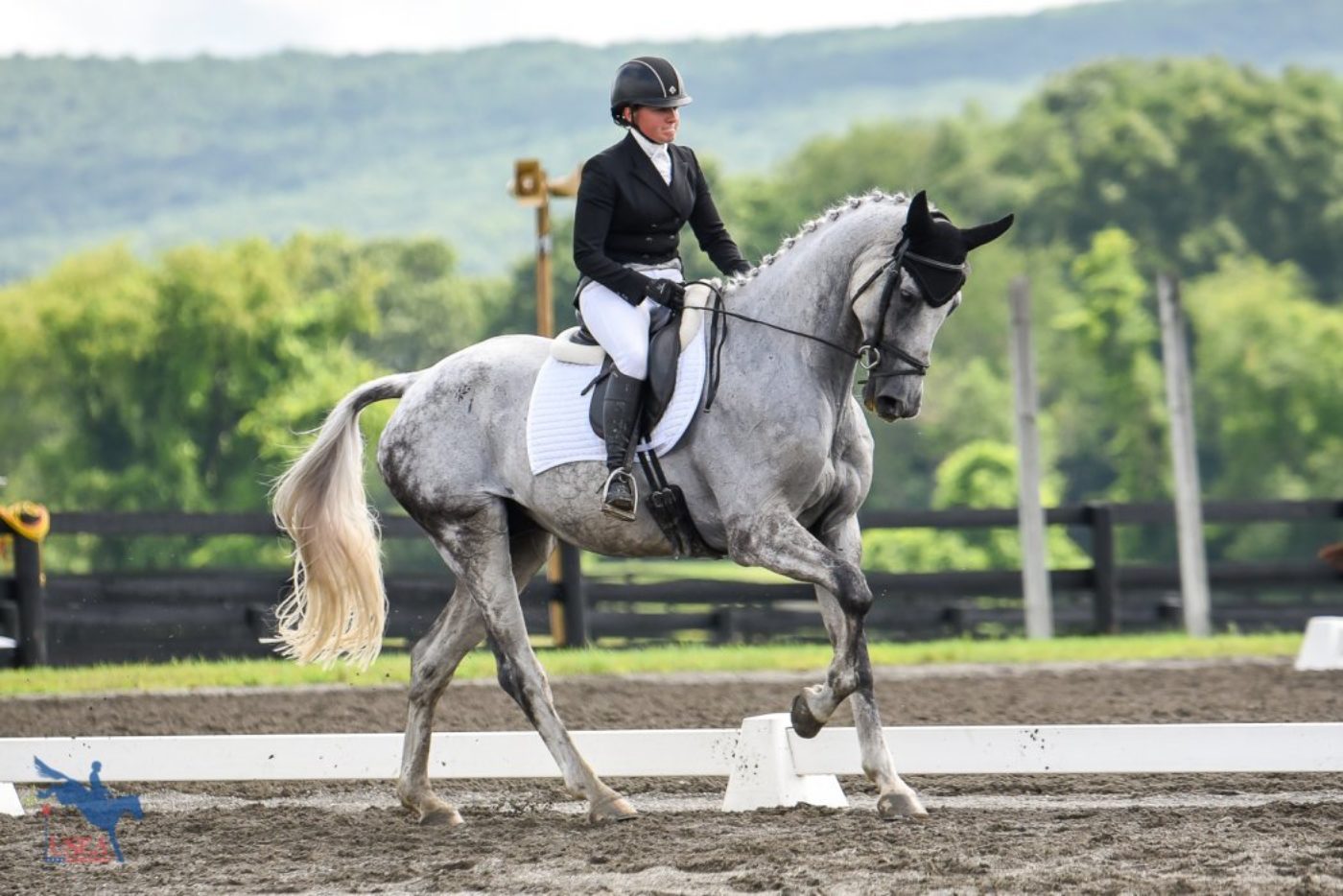