Sara Kozumplik Murphy and the Rubens D’Ysieux Syndicate’s Rubens D’Ysieux (Balougran x Orenda D'ysieux) jumped a clean round over Marc Donovan’s show jumping course to rise to the top of the leaderboard and take the win in the Adequan USEA Gold Cup Advanced division at the Millbrook Horse Trials.

"He’s actually bred to be a show jumper and it’s pretty obvious when you see him in that phase,” said Kozumplik Murphy after her round with the 12-year-old Selle Francais gelding. “It’s really nice to wake up in the morning and have a horse like this to ride, because I know he’s a really good show jumper. He was a little bit cocky in the very beginning [of our round], but he’s still good enough that it doesn’t really matter, sort of like cross-country. I just try to stay out of his way. He is a horse that still jumps well on the final day always, so if I can just ride properly I’m good.”

The Advanced at Millbrook was their final run before traveling to County Cork, Ireland to compete in the Millstreet International CCI3* later this month. “He’s a very sound, tough horse, knock on wood, and he’s in really good shape right now so I’m going to continue on the fitness but I’m not going to start to torture him,” Kozumplik Murphy said of the work she’ll do between now and leaving for Millstreet. “Knock on wood again, he doesn’t really have a hole so I don’t really have something I need to go, ‘Christ, I need to do that before I go to Millstreet.’ It’s really just, let me try to do a good job every day.”

Sara, her husband, Brian, and her owners, Edy and Sean Rameika, arranged to take a year to purchase Rubens from Mikki Kutcha and the Rubens D’Ysiuex Syndicate, and the year is up as of this weekend. “[The syndicate owners] have been so supportive and so kind and generous, there’s not too many people who would do that. They gave me a year to get it sorted out. And now we’re going to try to [syndicate him] just to help with the future.”

If you want to help support Kozumplik Murphy and Rubens on their journey to Millstreet, you can buy a #teamunicorn t-shirt on Etsy to help get. “We’re [also] doing a show jumping schooling show. My husband is a show jumper and he’s worked on course design with Richard Jeffery and Marc Donovan, so at home we’re going to build a show jumping course on this coming Thursday the 10th, and that’s going to be a fundraising day. People can come and jump on good footing and jump good courses.”

Last week, Dutton took several horses, including Fernhill Revelation and I’m Sew Ready, to compete at the Kentucky Summer Horse Show. Richard Picken, Dutton’s show jumping coach, was there working with him for every round. “The week in Kentucky was a lot of effort with the travel involved to get there, but it was definitely worth it, especially for Warren,” said Dutton of Fernhill Revelation. “We got to experiment with the best way to warm him up and the best way to ride him in the ring. Riding him more forward then shortening his canter stride to compact him a little before the jump really gets him in the air more.”

Dutton was also very pleased with I’m Sew Ready’s performance. “He has all the pieces to be a top horse. Going fast on cross-country is not easy for him, so our main focus will continue to be his fitness and getting him ready to go to Pau in the fall. I was really happy with how he jumped today.” 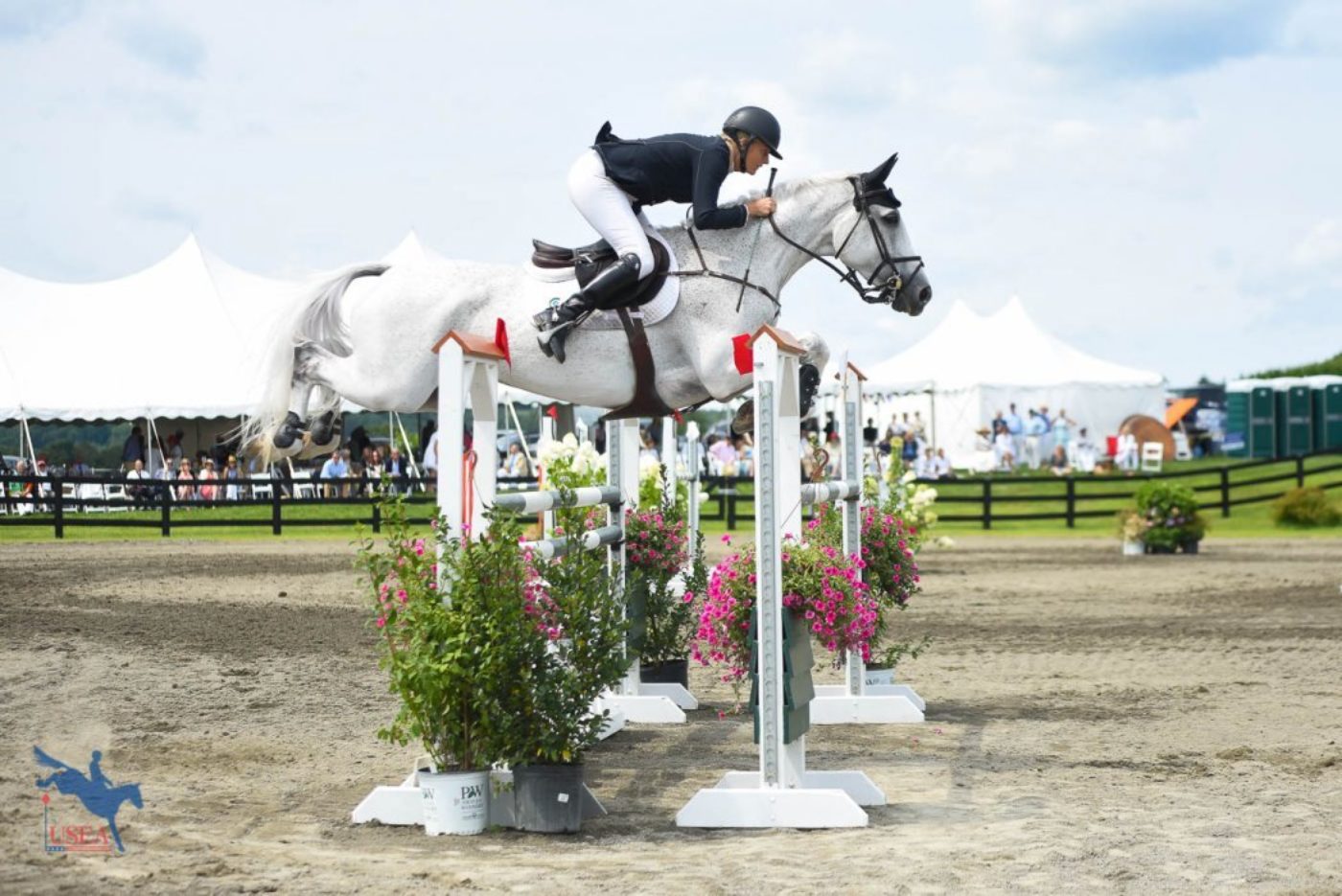 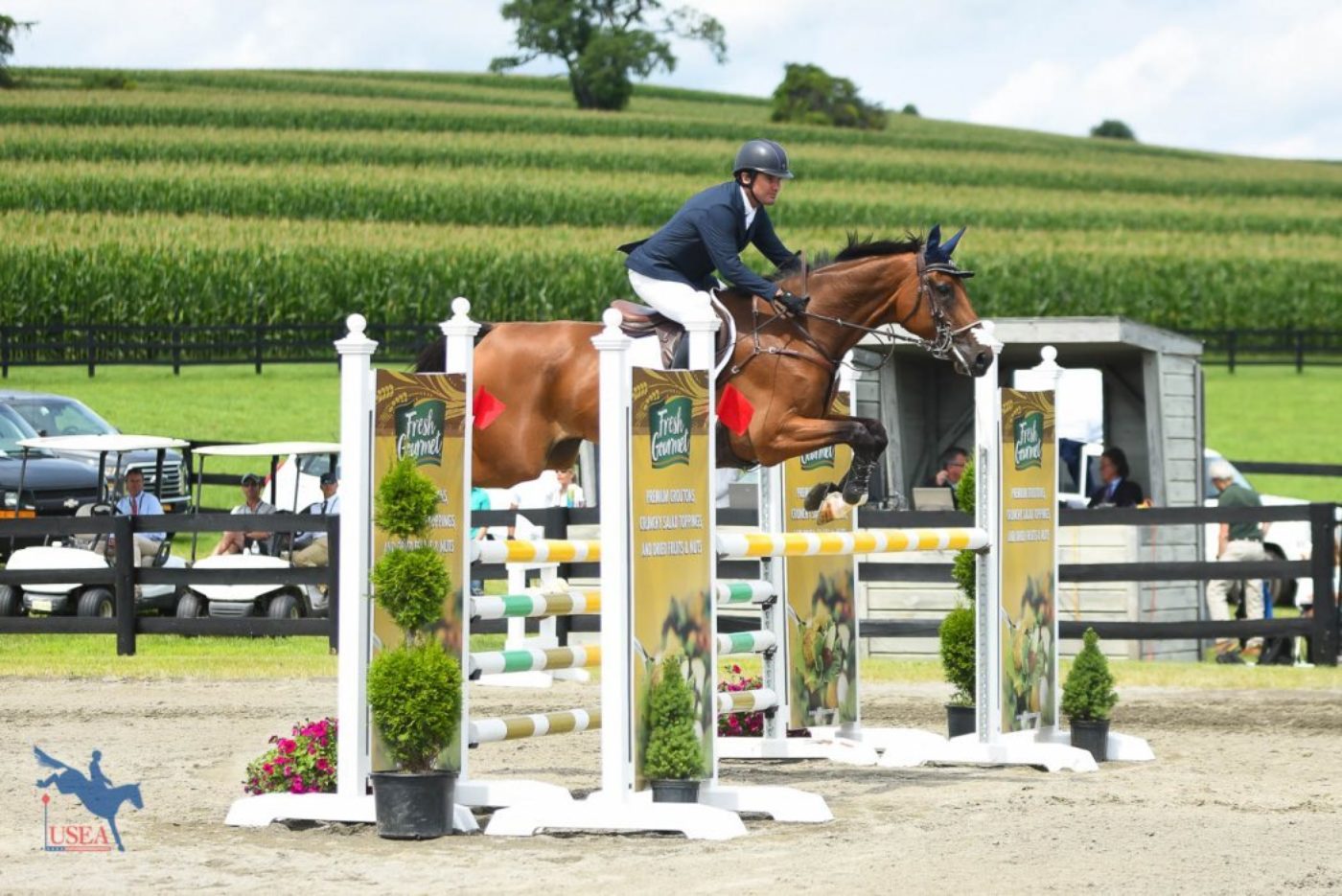 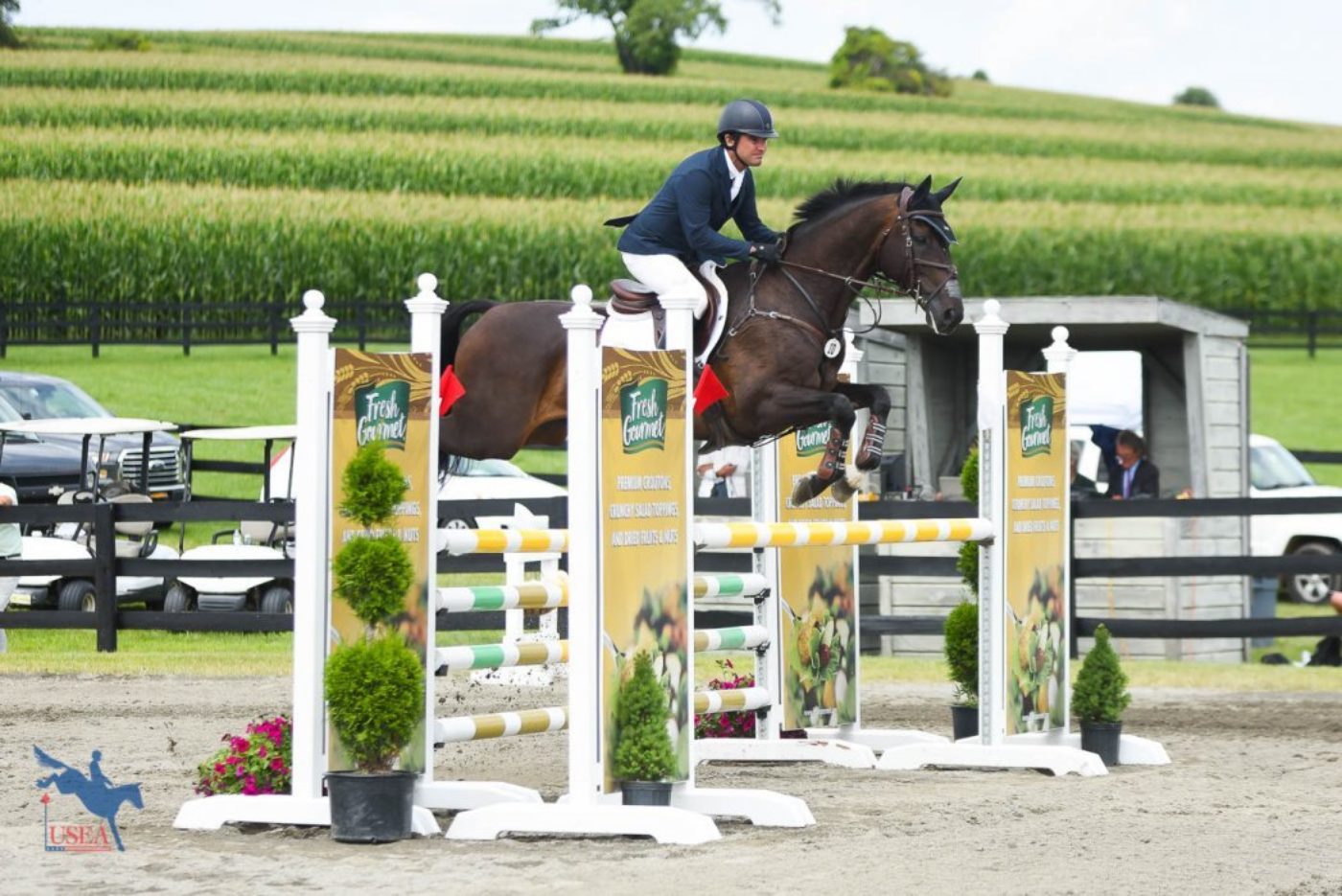 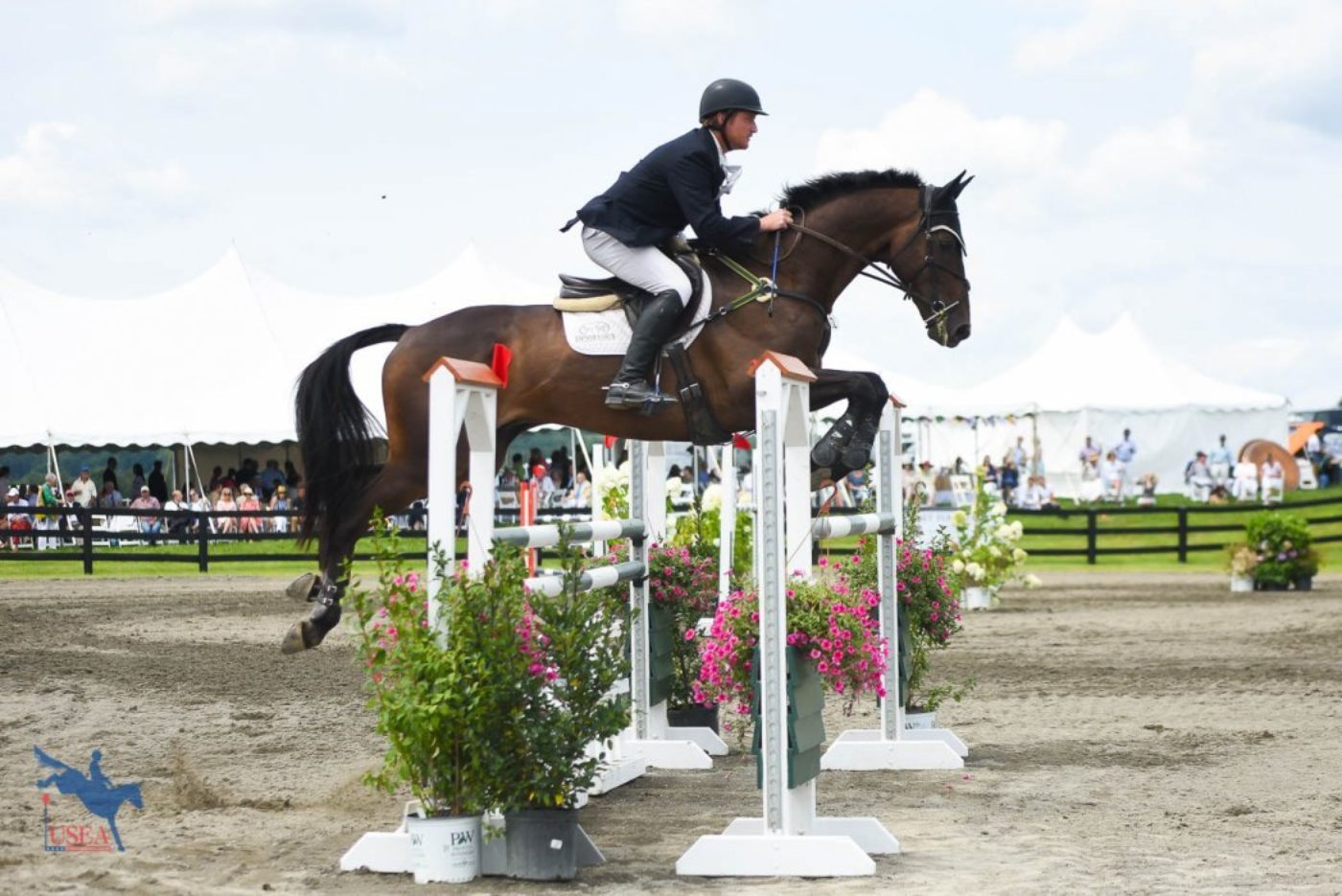 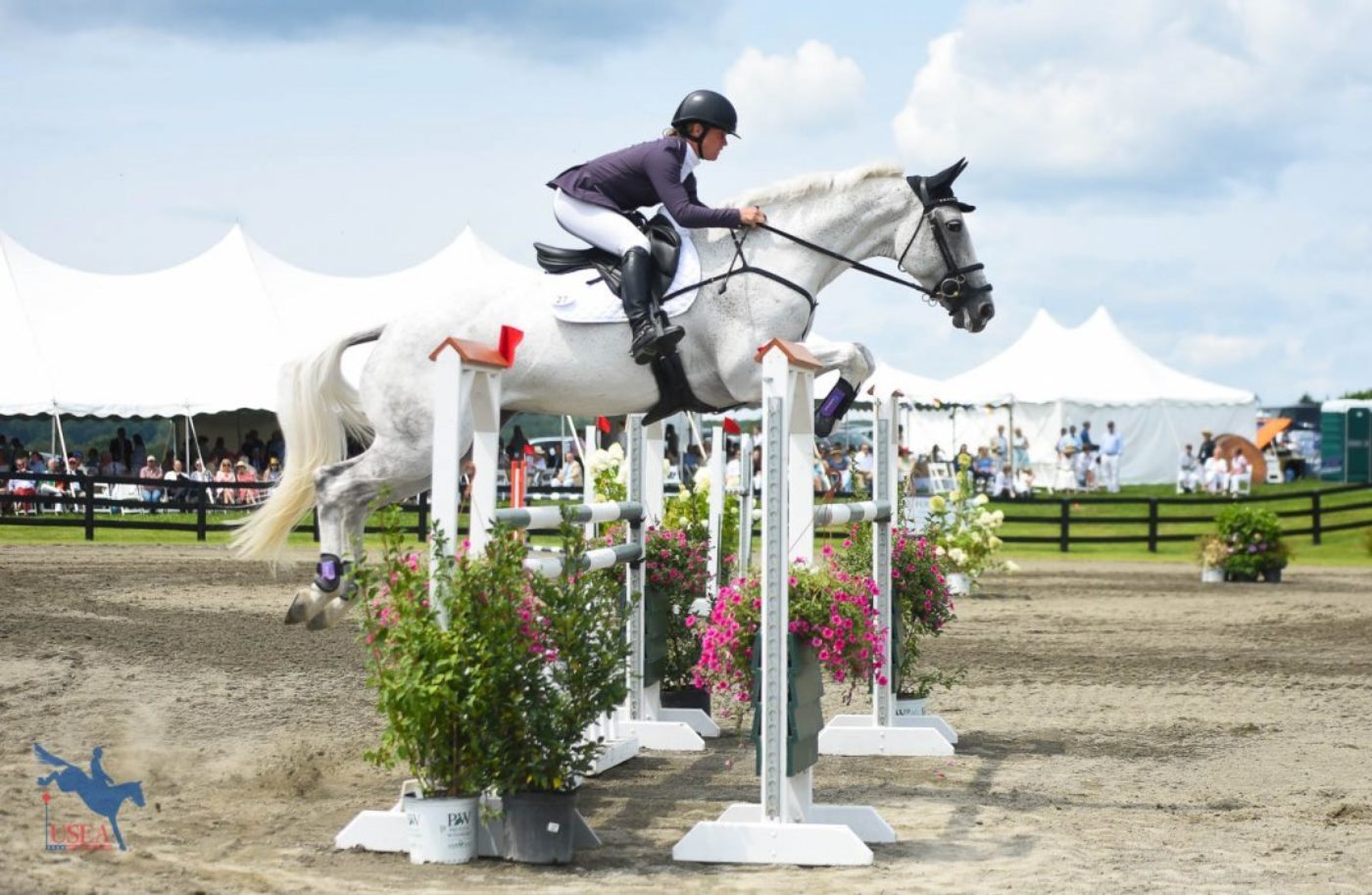 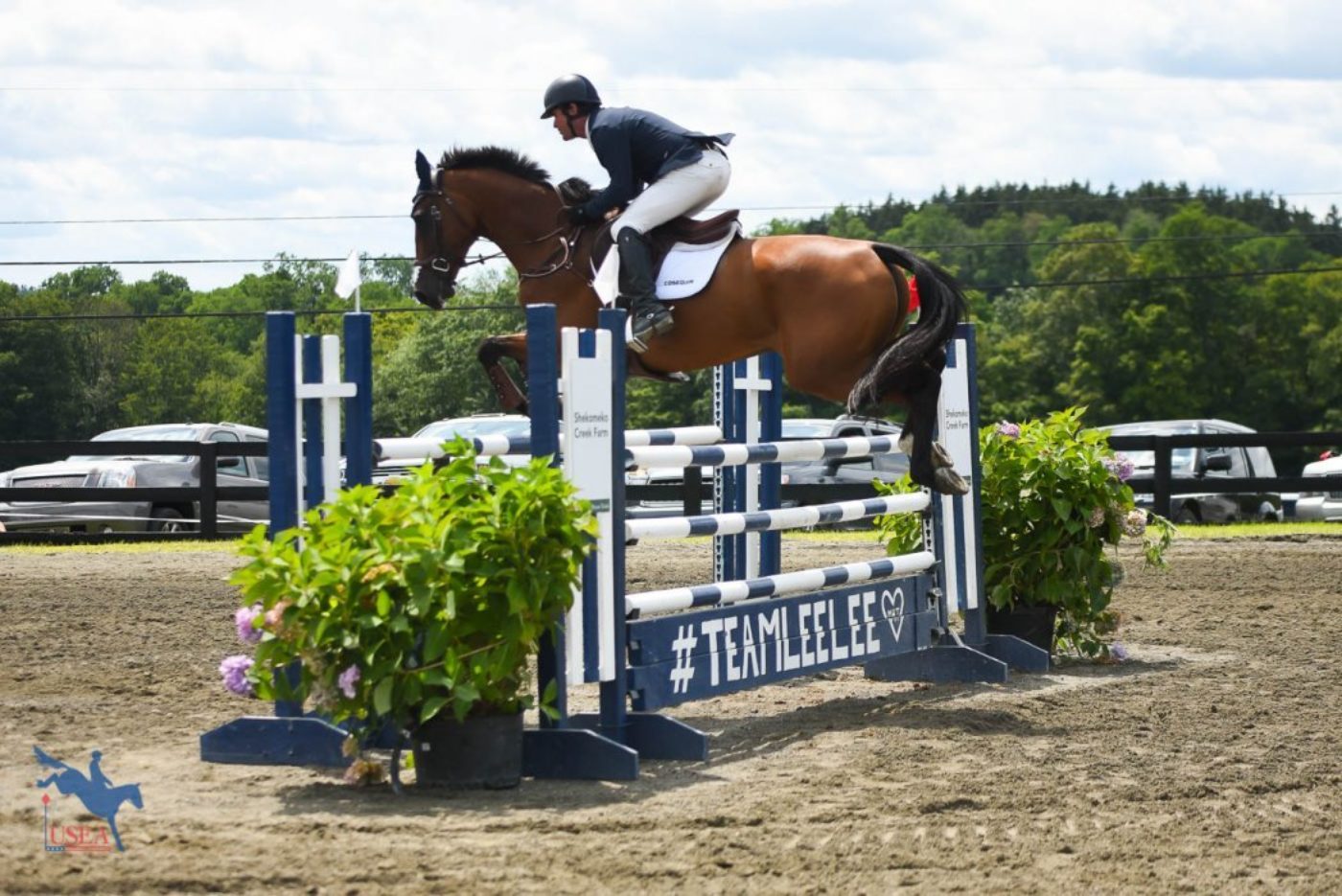 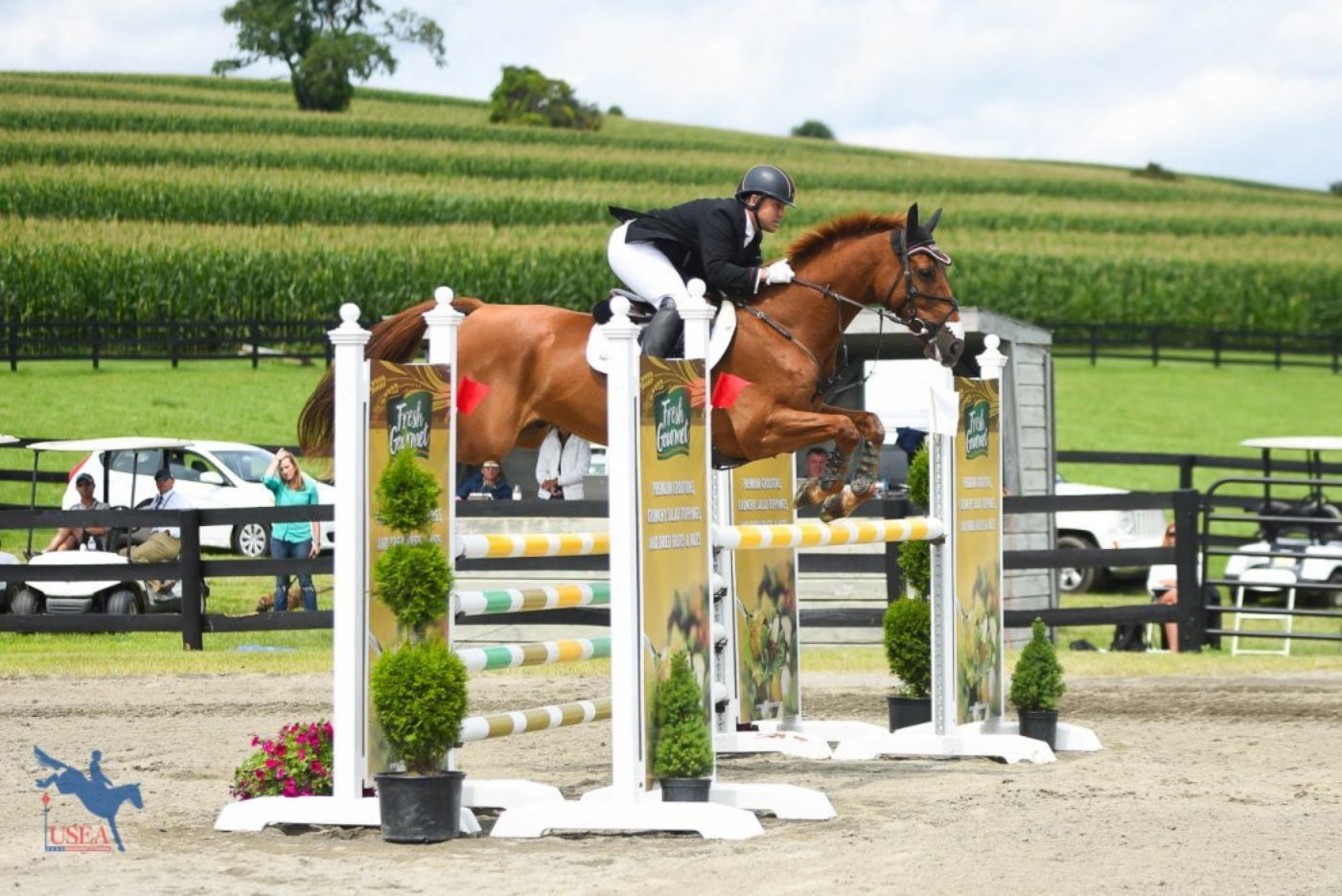 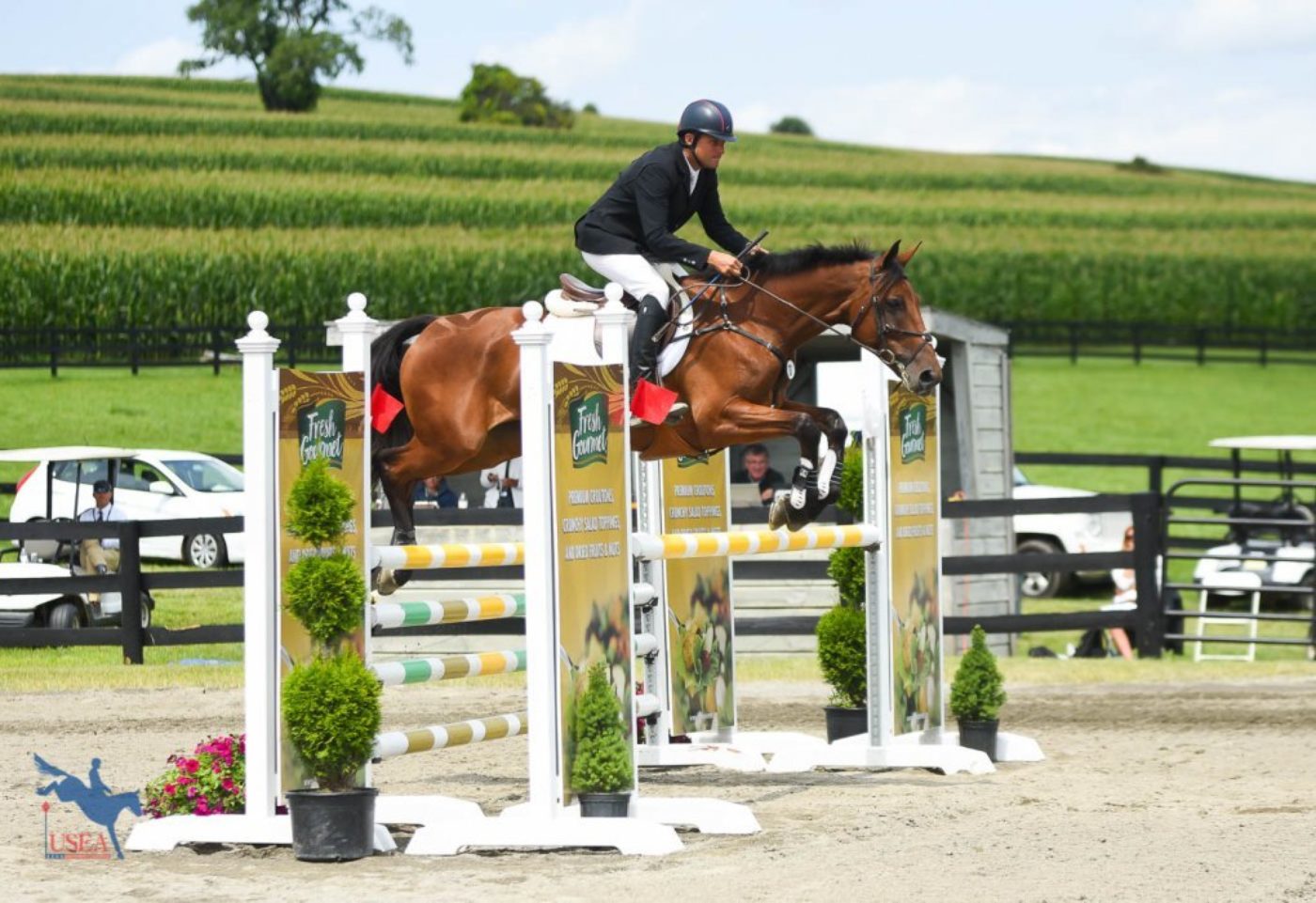 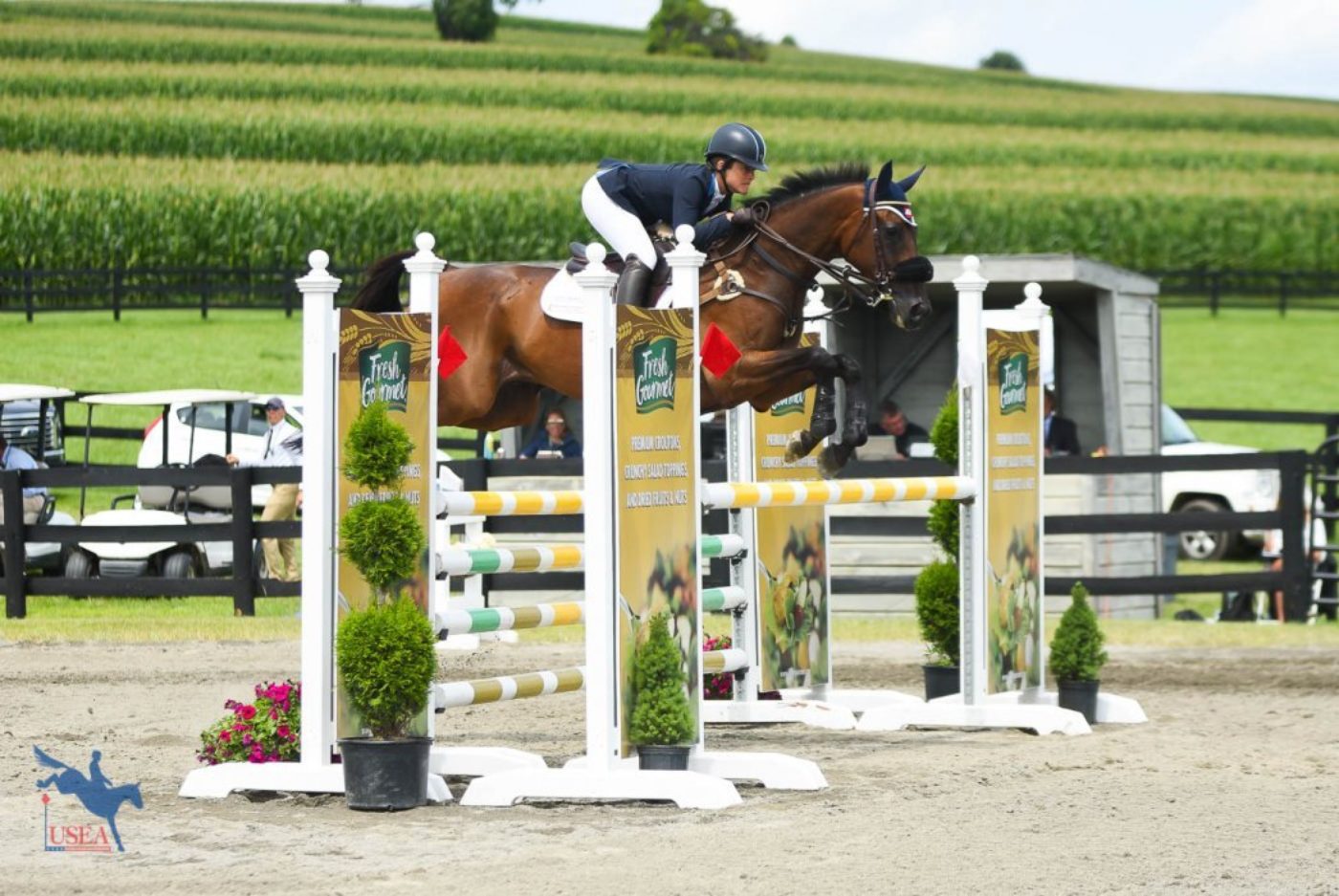 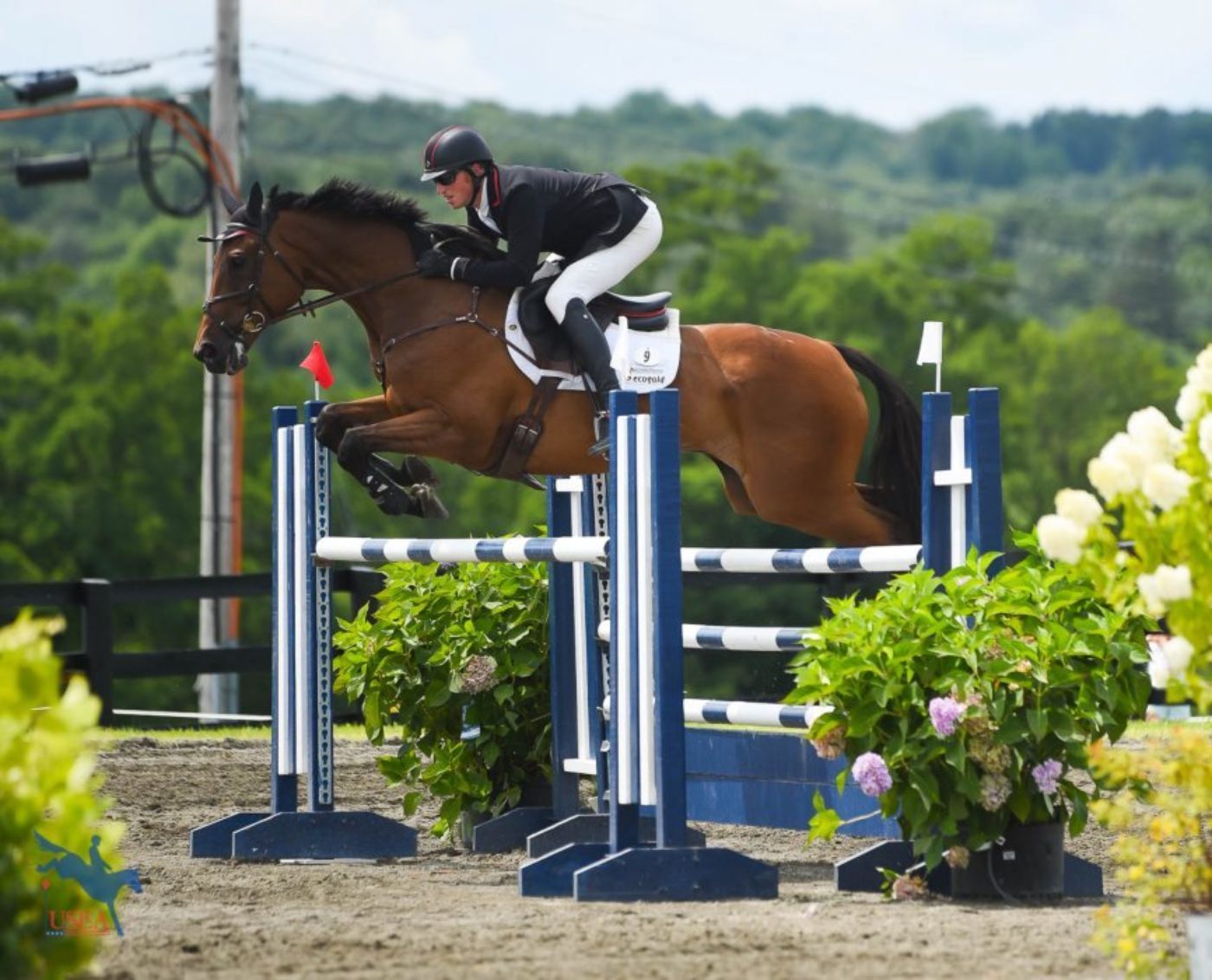 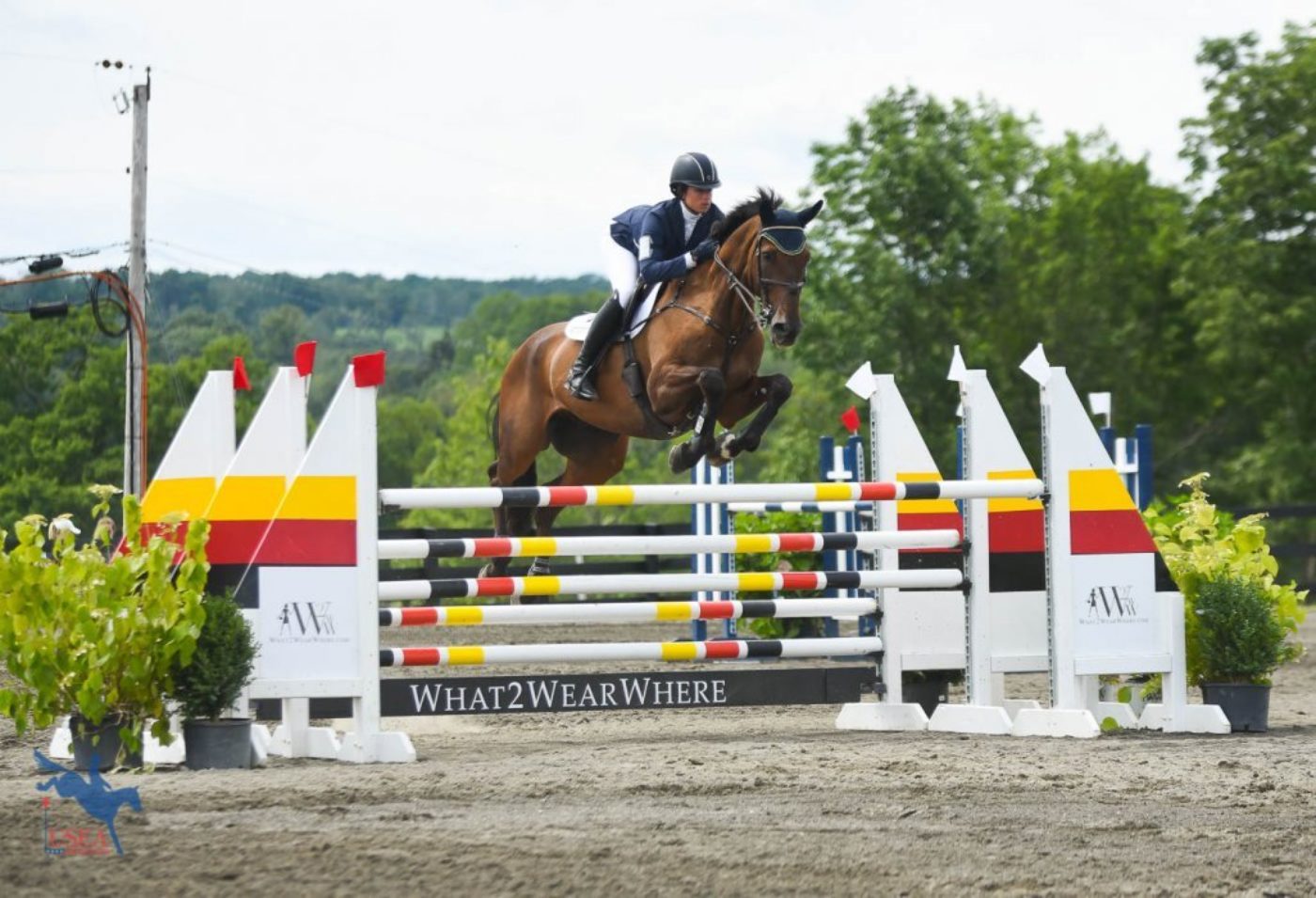 The United States Eventing Association (USEA) is proud to announce the selected Young Rider athletes for the Emerging Athletes 21 Program (EA21) national camp, now that the EA21 regional clinics have concluded. Twelve riders were accepted into each of the five regional EA21 clinics, taught by USEA Eventing Coaches Program (ECP) instructors, and now riders have been selected from the regional clinics to participate in the inaugural EA21 national camp this winter.