An early morning sprinkle gave way to a nice rainbow and then to brilliant sunshine as the Adequan USEA Gold Cup CIC3* horses gathered for the final jog and inspection this morning at the Richland Park Horse Trials. Twenty-three horses were presented. Woods Baughman with Montesquieu and Waylon Roberts with Kelecyn Cognac were held after their first jog. The vet had a quick look at each and reported no issues found that would keep them from jumping. They were re-presented for a long jog on a loose rein and each was successfully passed. All others were passed upon first presentation.

Here are some fun facts and things of note about the 2017 Richland Park Horse Trials: 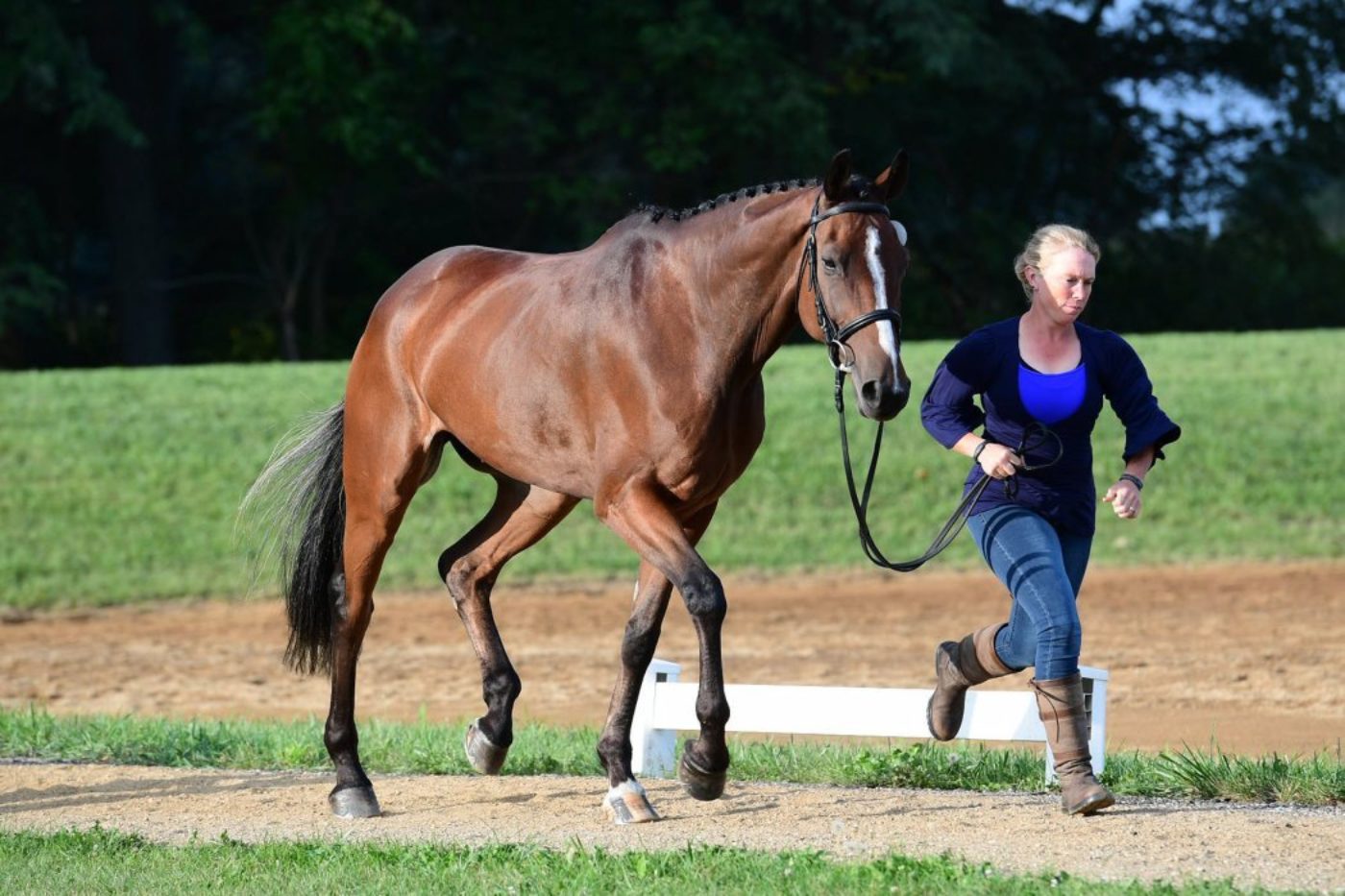 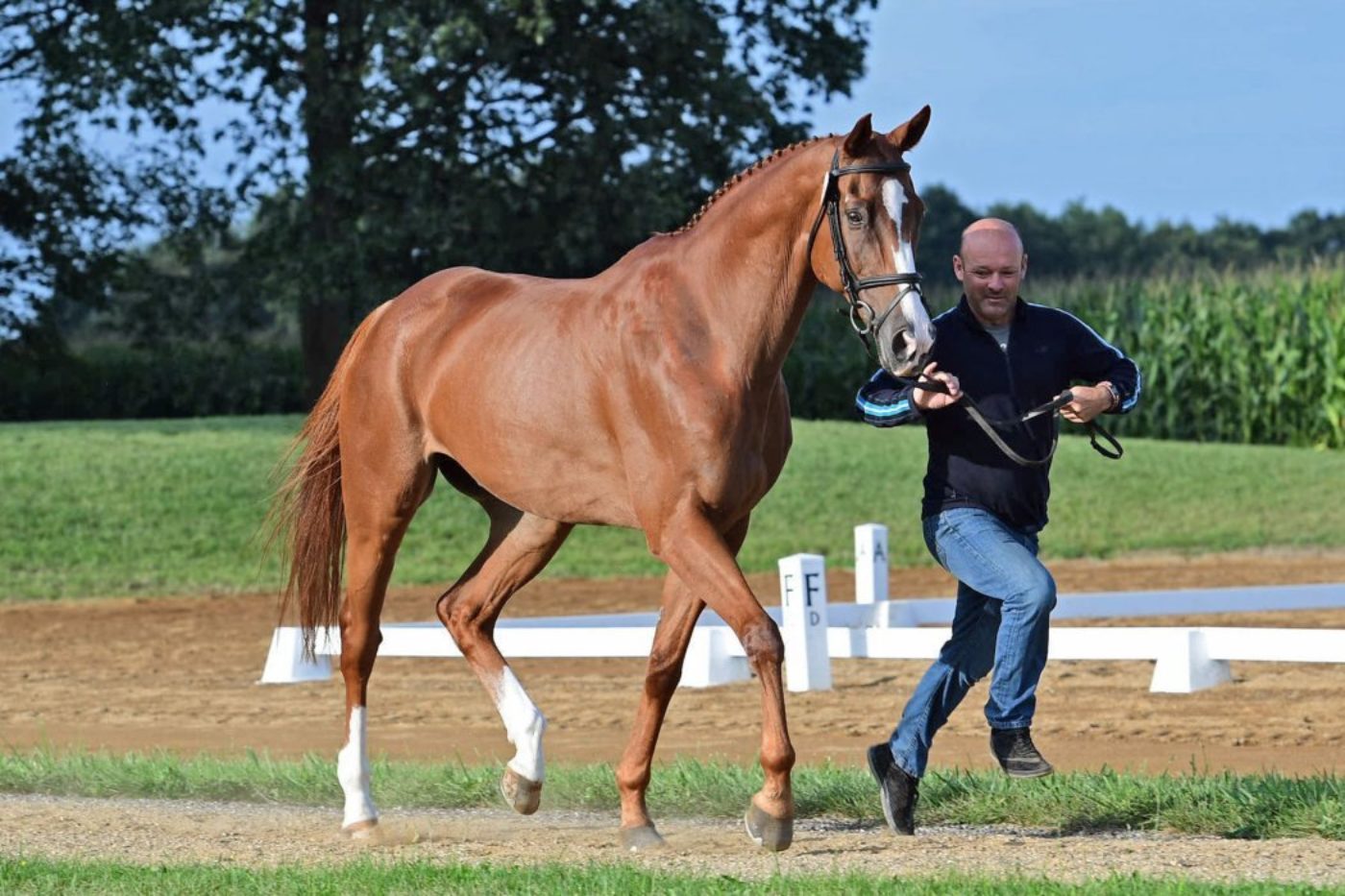 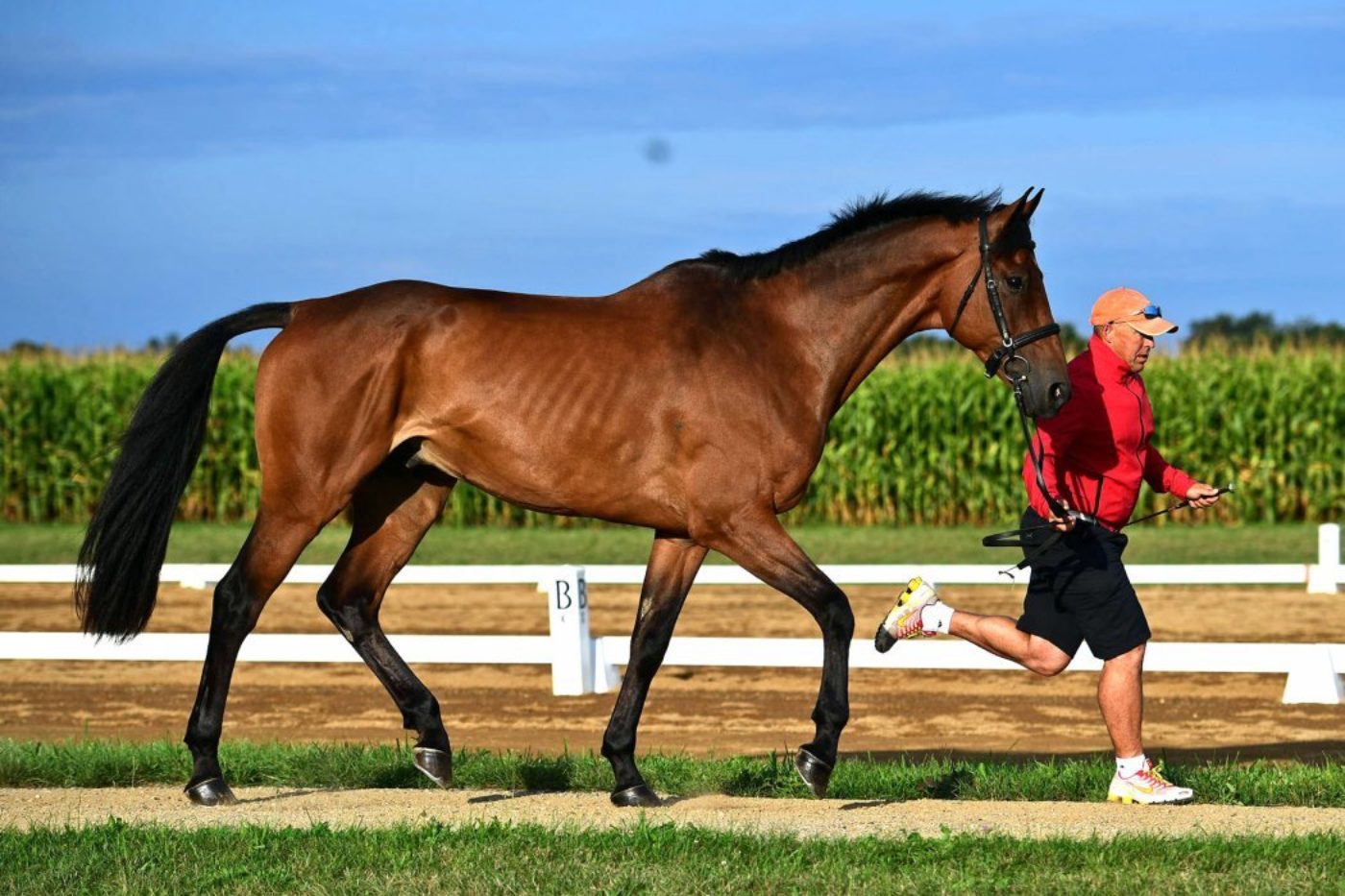 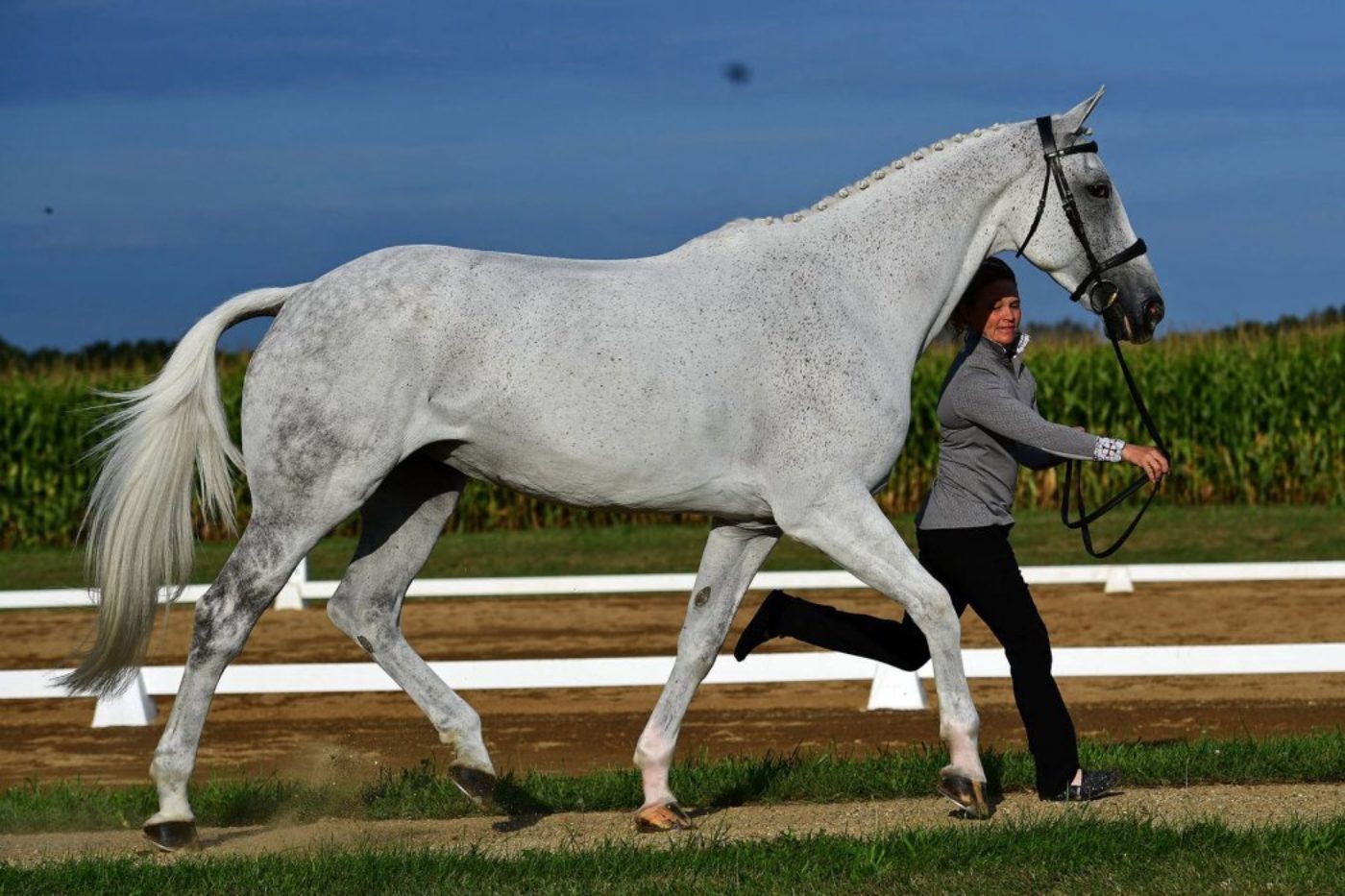 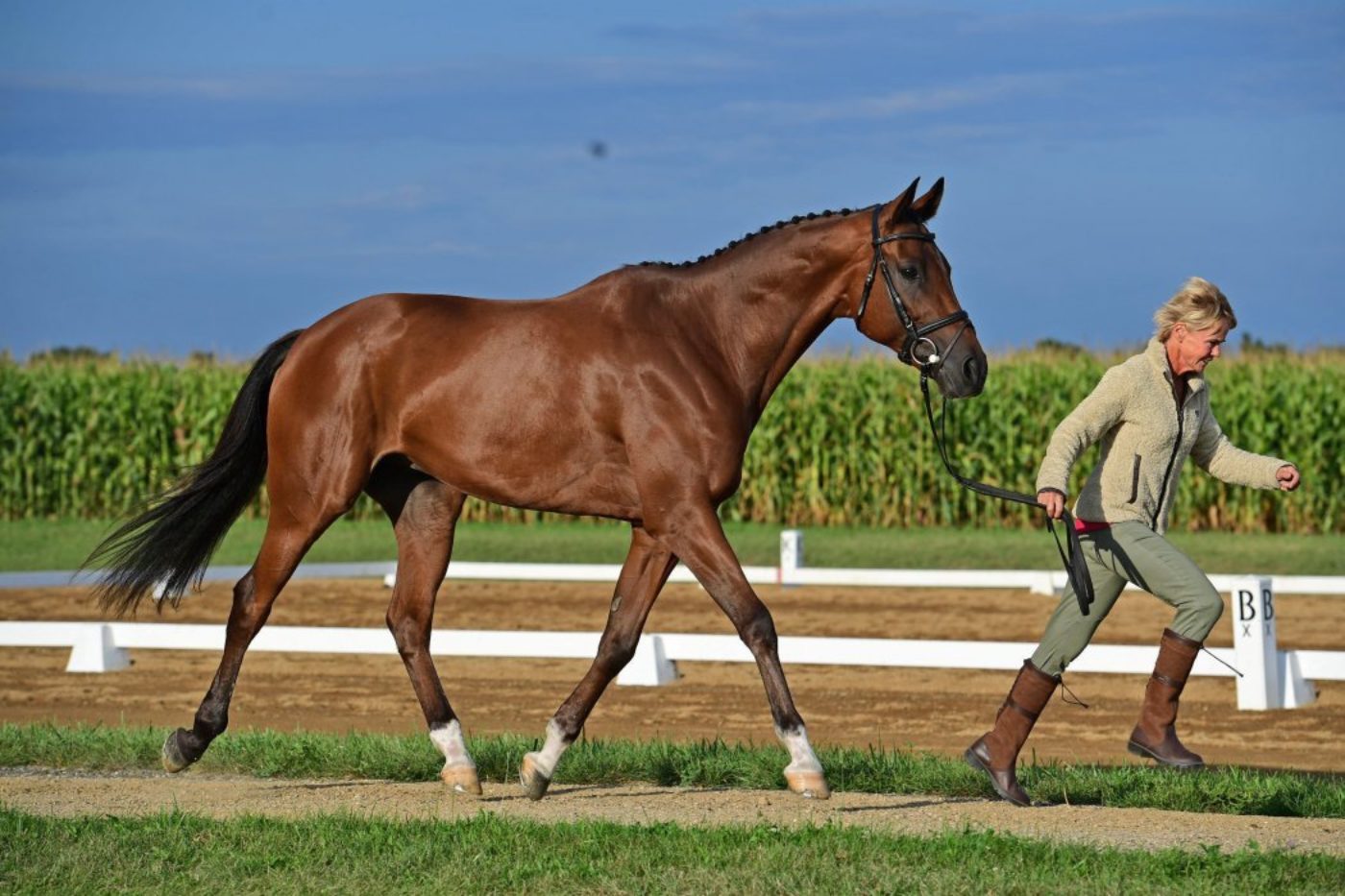 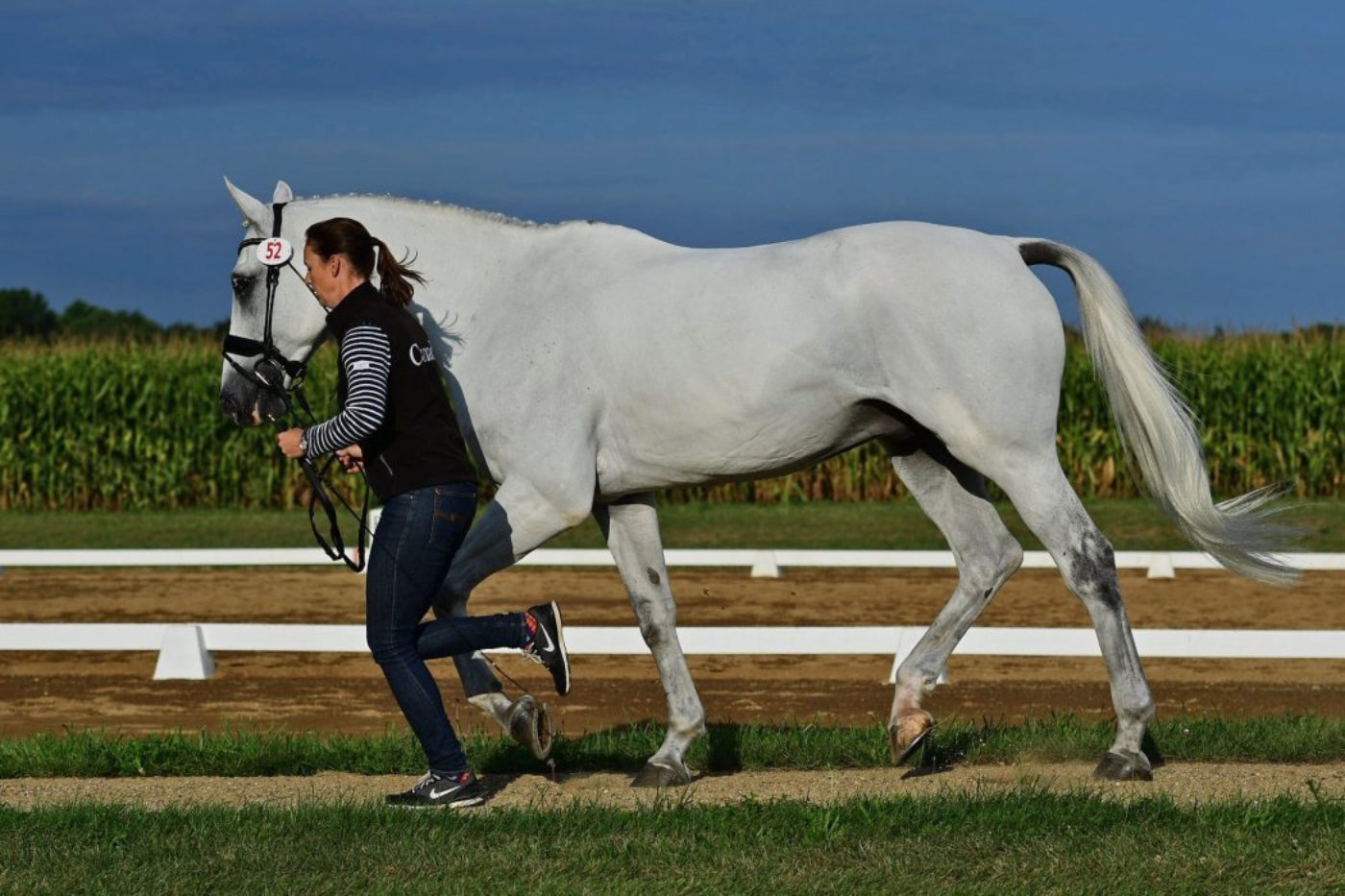 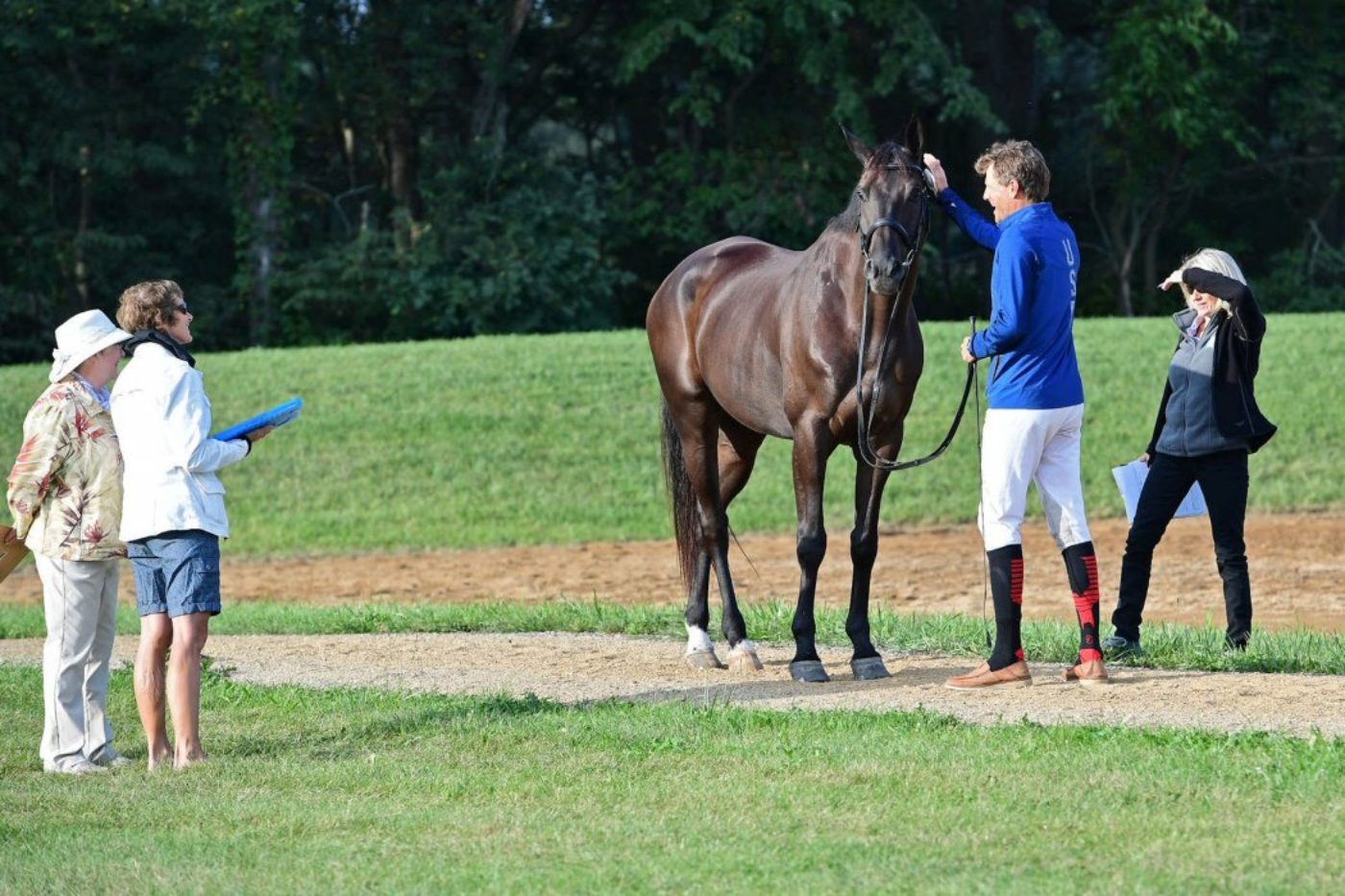 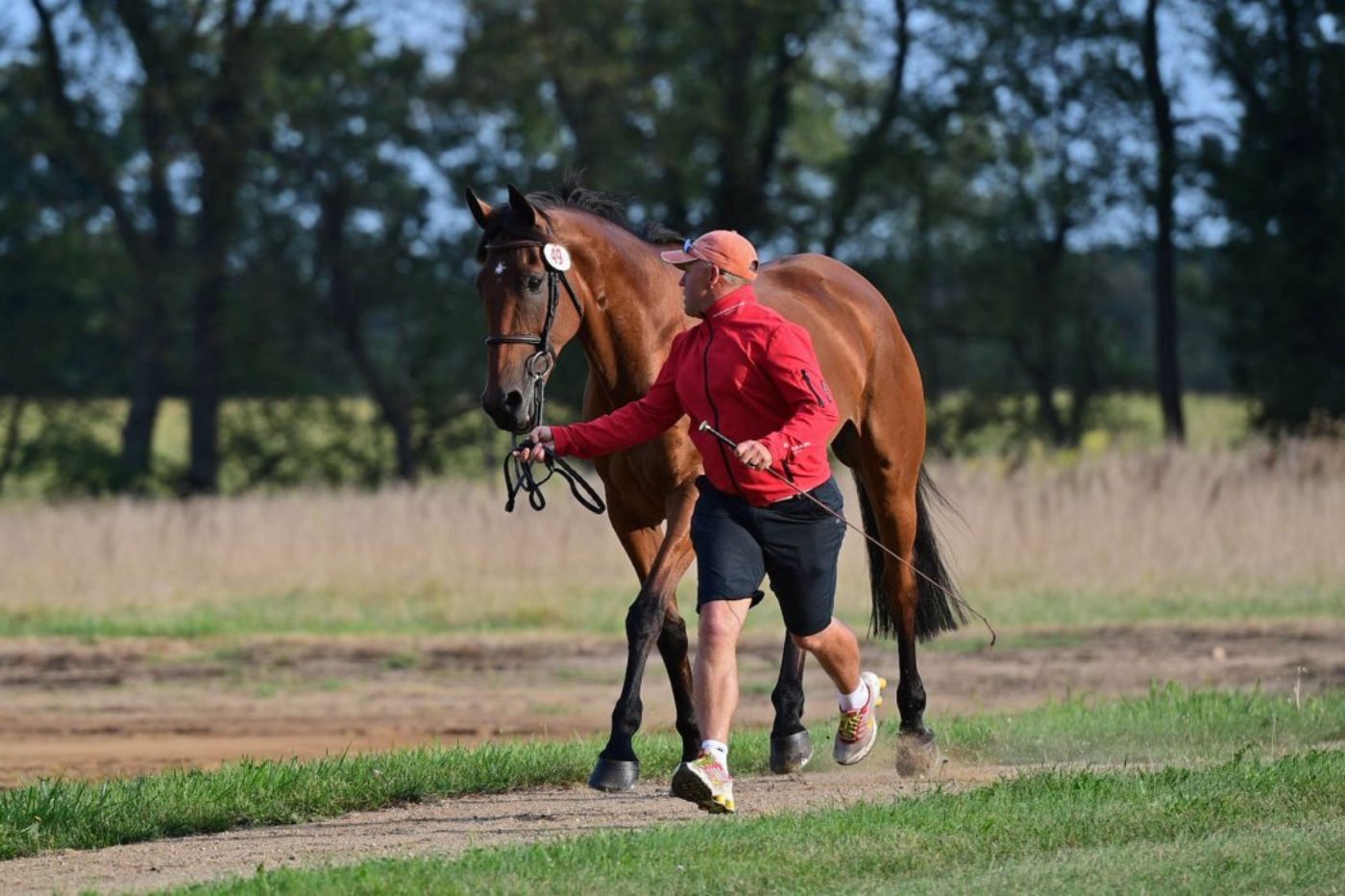 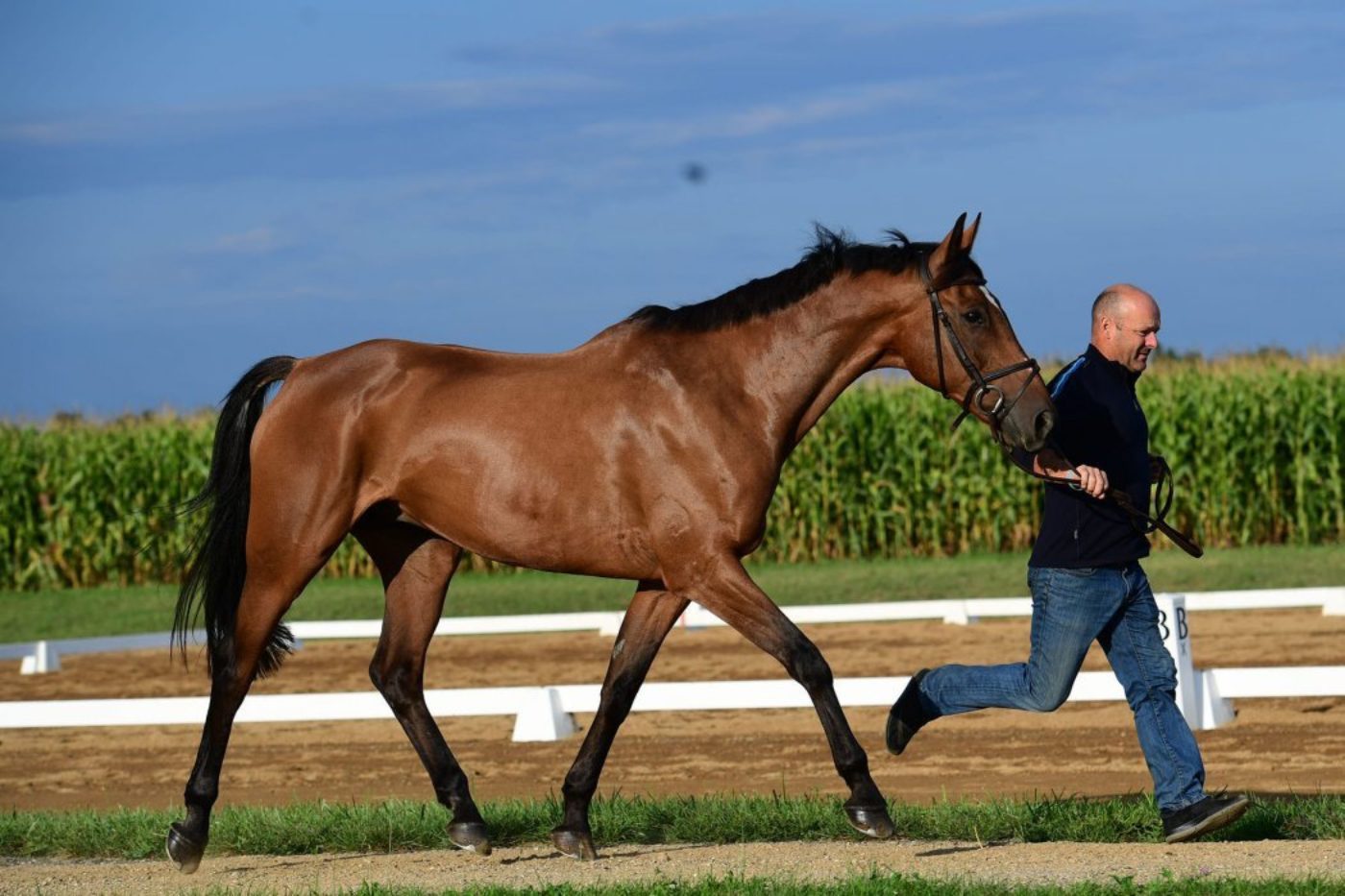 Once again this year, the cross-country event at Les 5 Étoiles de Pau staged a magnificent show for its spectators. Thirty-one combinations and 45 efforts to be negotiated along the 6.3-kilometer course, and all in just 11:08 minutes. That was the challenge that French course designer Pierre Michelet set the 45 competitors on the start list for the only CCI5*-L cross-country event this year.

The turning leaves of the vineyards and the crisp, clear blue skies made for an excellent backdrop for the first day of The Dutta Corp. USEA Young Event Horse (YEH) and USEA Future Event Horse (FEH) West Coast Championships at Twin Rivers Ranch in Paso Robles, California.

The Maryland Horse Trials at Loch Moy Farm in Adamstown, Maryland hosted the Area II Championships at their event on October 9-11, 2020. To qualify for the Area II Championships, riders needed to secure first through fifth place at one event from October 4, 2019 to September 22, 2020. There were nine different championship divisions from Beginner Novice to Intermediate, including Modified.