Time proved to be very influential in today’s cross-country competition in the Adequan USEA Gold Cup Advanced division at Millbrook Horse Trials, and on a day when no one made it in under the optimum, coming as close as possible made quite a difference in the leaderboard.

Boyd Martin and Steady Eddie (Jetball x Tuneda) were the last pair to tackle Tremaine Cooper’s cross-country track, but were one of the two fastest rides of the day. Adding just 2.0 time penalties to their dressage score of 31.9, the pair moved up from seventh place after dressage to take the lead.

“To be honest I didn’t go that quick on him, he’s a very fast horse,” said Martin of Pierre Colin, Denise Lahey, and George and Gretchen Wintersteen's 14-year-old Australian Thoroughbred gelding. “The turf was good and we had plenty of rain. I just sprinted him a little on the uphill galloping lanes as I wanted a good fitness run before Burghley, and then I sort of looked after him a bit going down the hills. It was a good course actually, I think Tremaine Cooper built a good track. It wasn’t overly tough, which I actually think was a good thing. It’s that time of the year when horses are just coming back in from Rolex and the greener ones are stepping up to Advanced, so I think the degree of difficulty was spot on. I’m very pleased and feeling confident going into Burghley.”

Sara Kozumplik Murphy and the Rubens D’Ysieux Syndicate LLC's 12-year-old Selle Francais gelding, Rubens D’Ysieux (Balougran x Orenda D'ysieux), who led after the first day of dressage competition and were fourth overnight coming into cross-country, added 8.4 time penalties to their dressage score of 29.7 to move back up into second place.

“He felt really on form today,” said Kozumplik Murphy of Rubens. “I’ve been working hard since Bromont, I kind of went back to the drawing books. He did very well at Bromont but he got tired at eight-minute marker, and it’s quite hilly there. So, I’ve changed my fitness plan a little bit, and I think Bromont itself made him fitter as well. I found a really amazing hill to gallop on and it’s really made a huge difference. He was quite cheeky in the very beginning, he definitely pulled me until about fence eight or nine, which is kind of cool really, because he felt so good, but it slowed me down a hair. I wanted to make sure I didn’t make a stupid mistake [because] it’s the last run before Millstreet, but I was really delighted." Edy and Sean Rameika, Ruben’s owners, are here this weekend as well, which Kozumplik Murphy said makes Rubens' fabulous performance thus far this weekend that much sweeter.

“He went pretty well,” commented Dutton. “He hasn’t been out since Tattersalls so I didn’t try to go too quick on him, I just [wanted to] give him a nice round. There are certainly parts that I could improve, but he’s a very genuine horse. He’s getting better and better. We’ve been working on our show jumping so hopefully [tomorrow] will be a good day.” 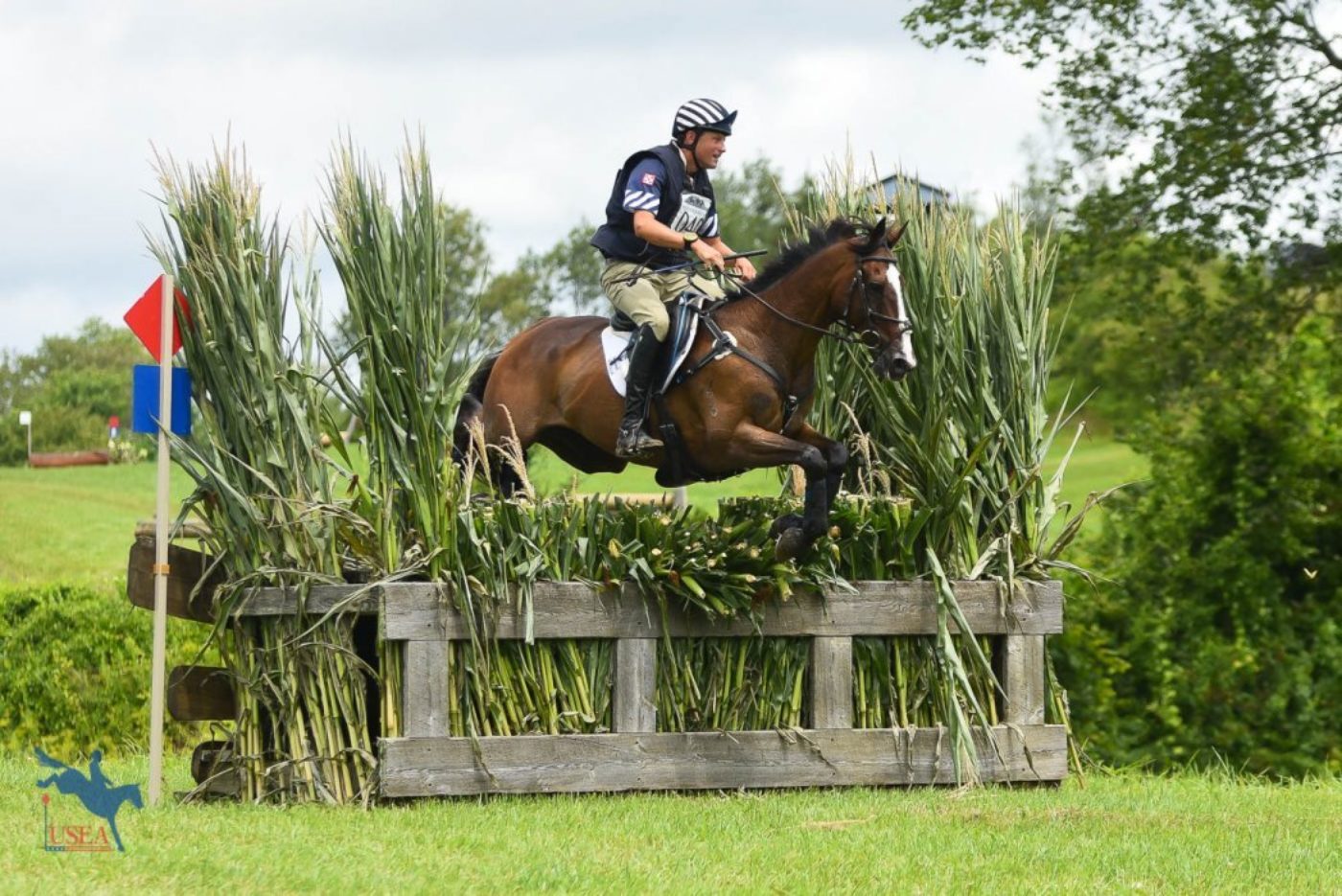 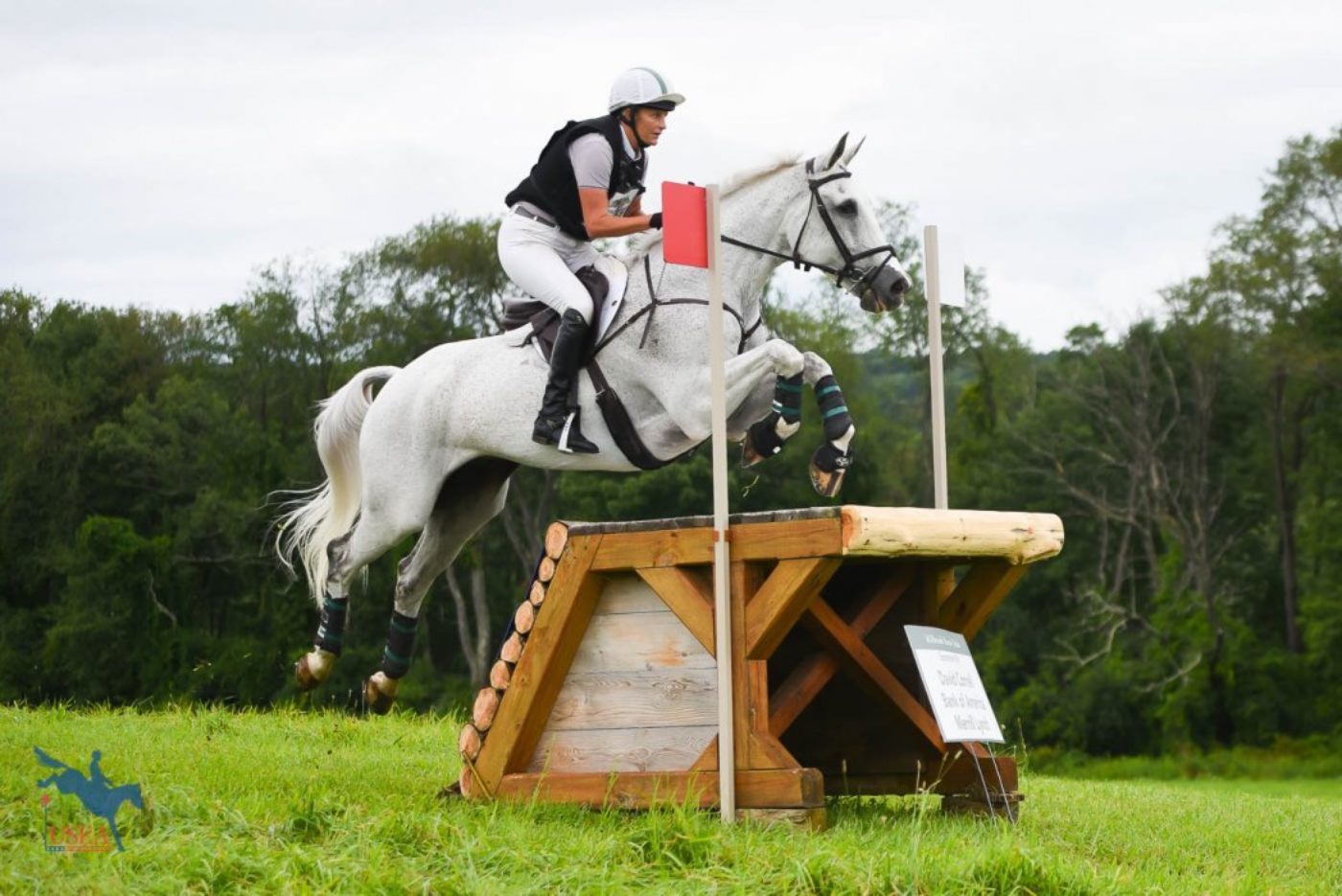 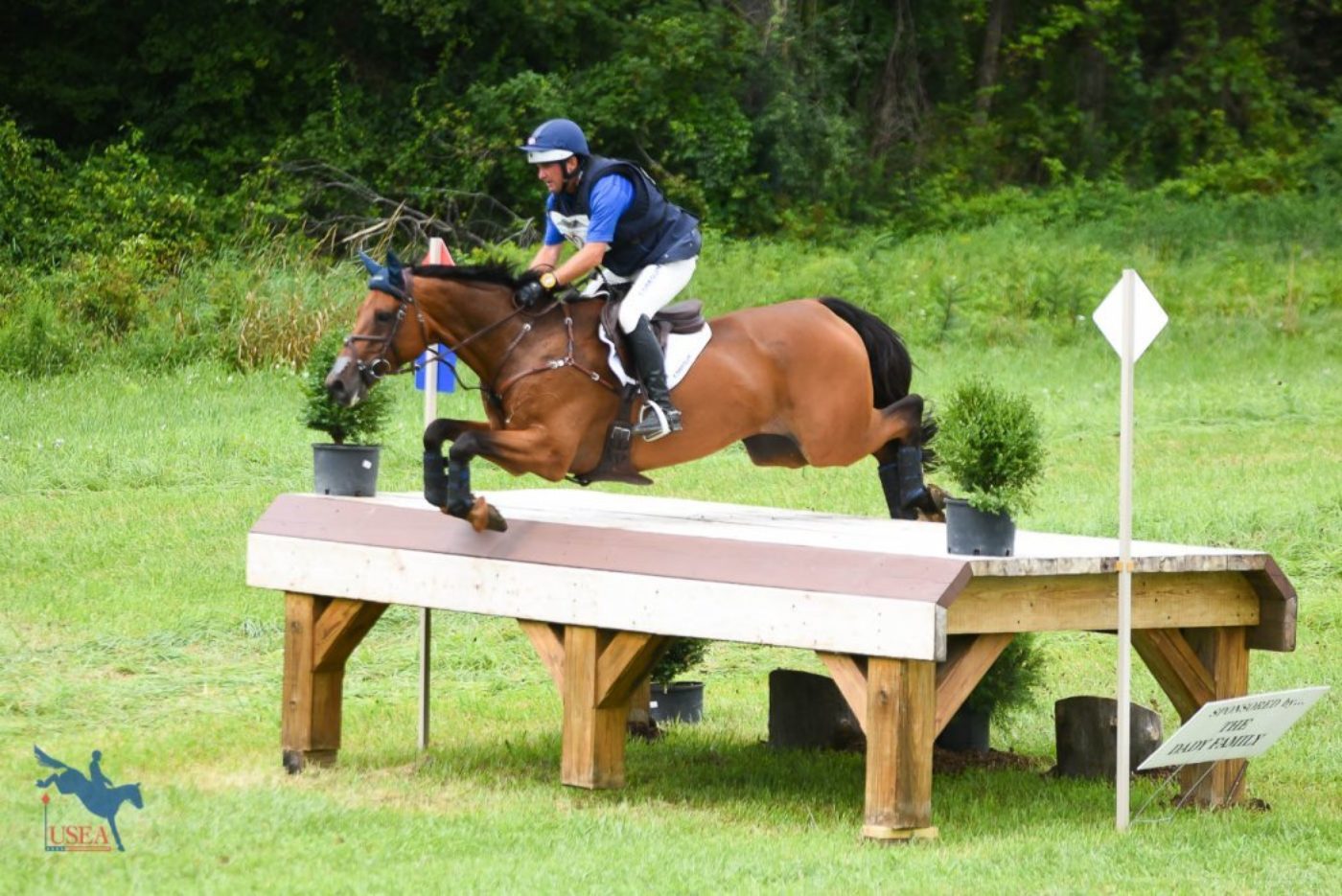 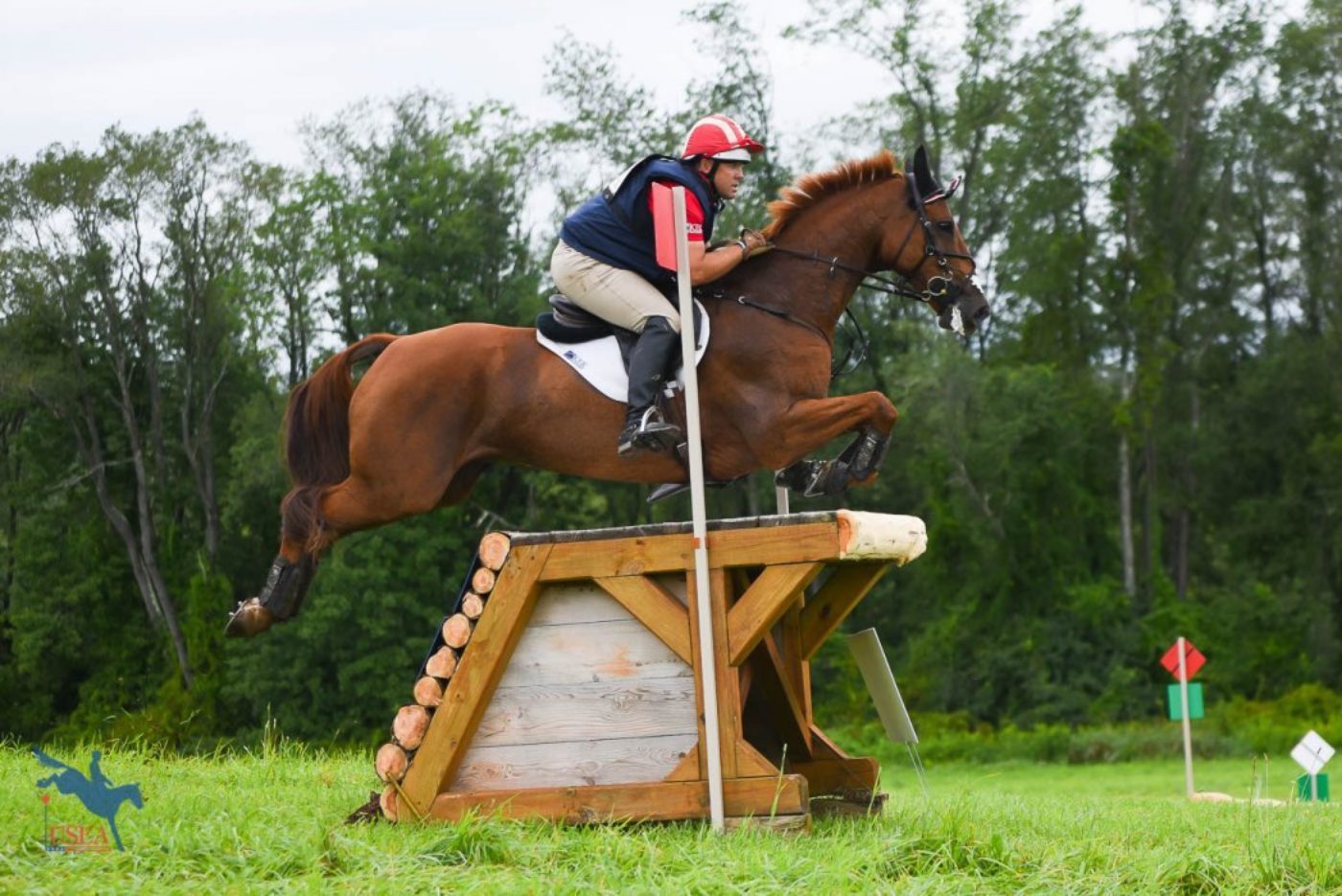 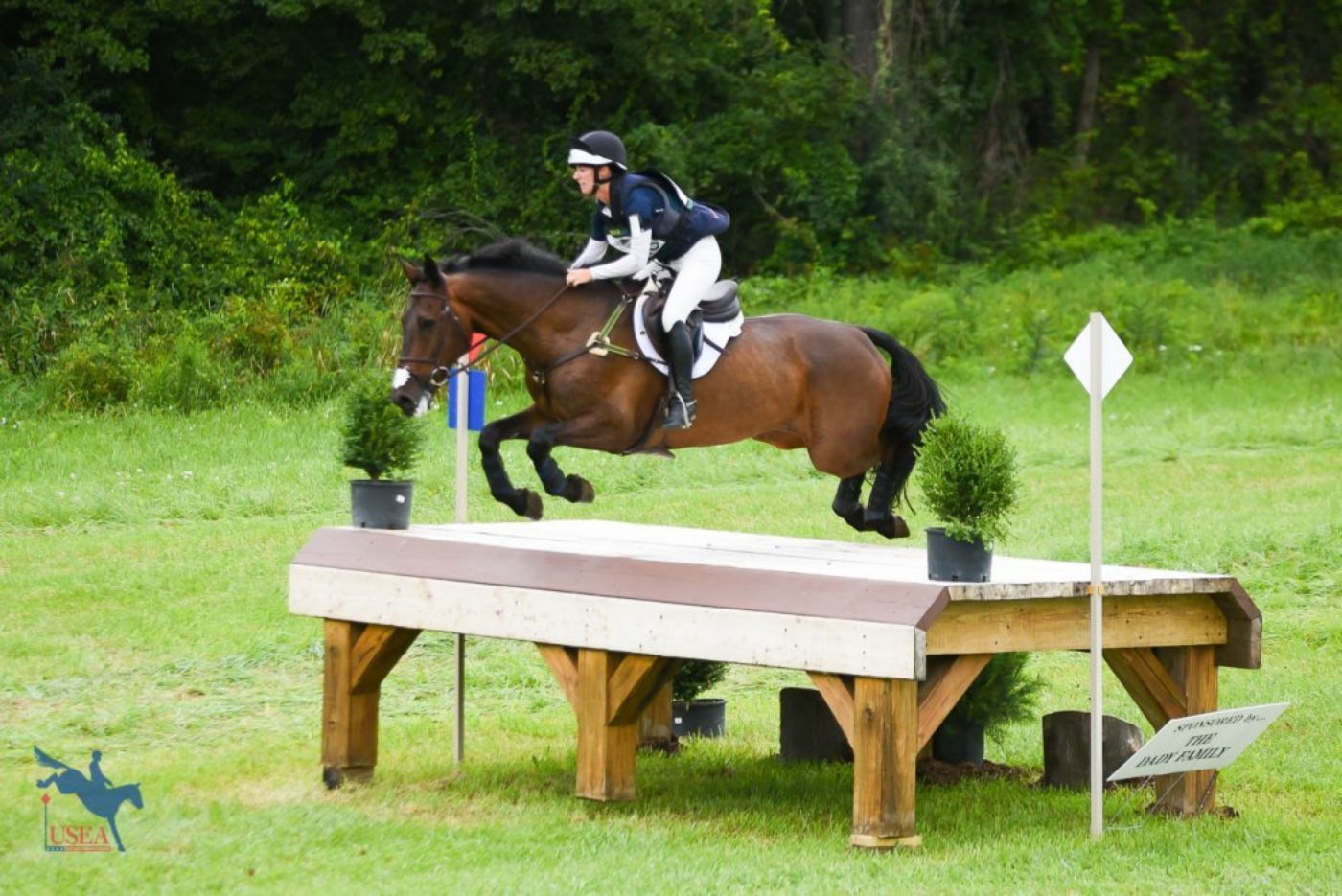 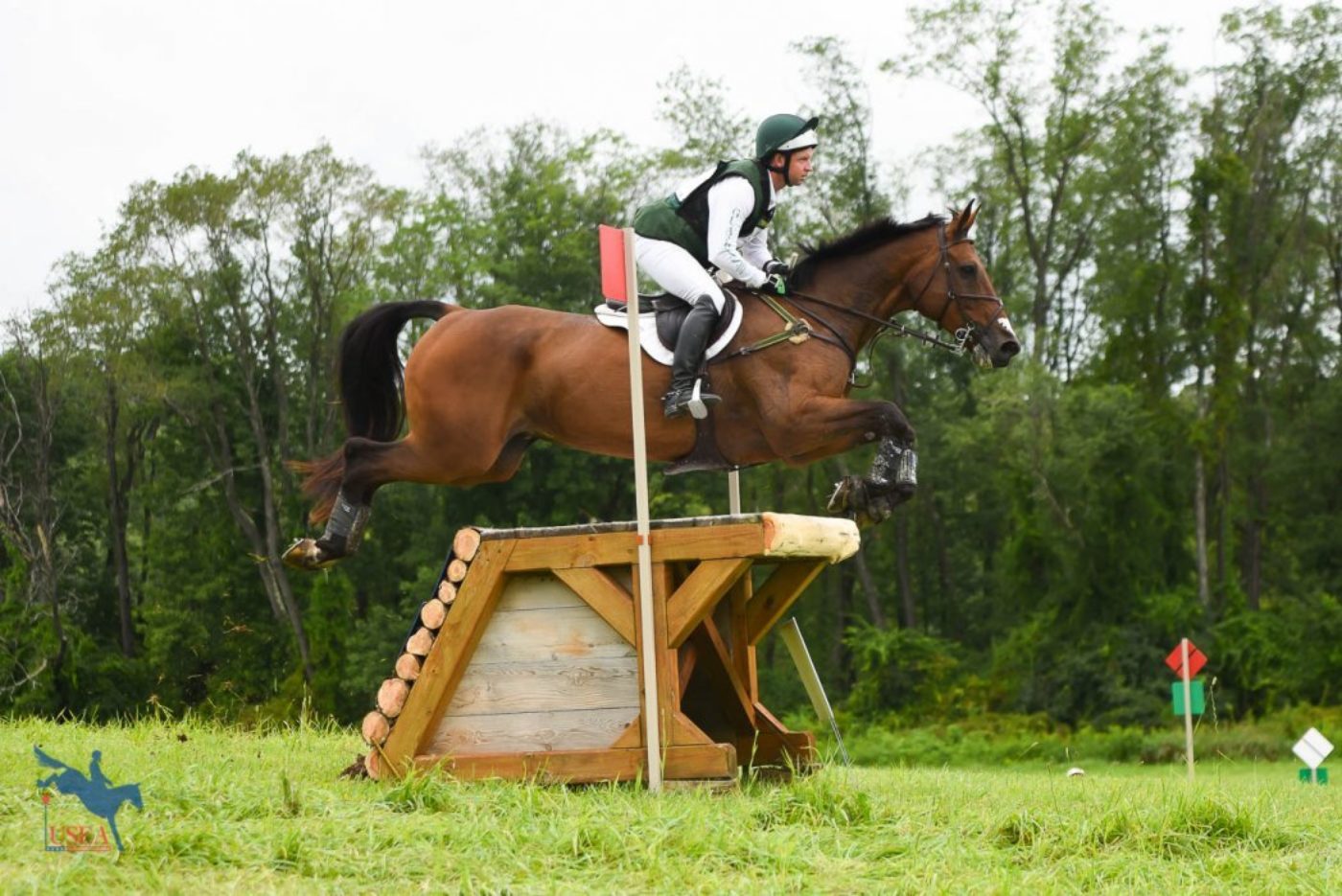 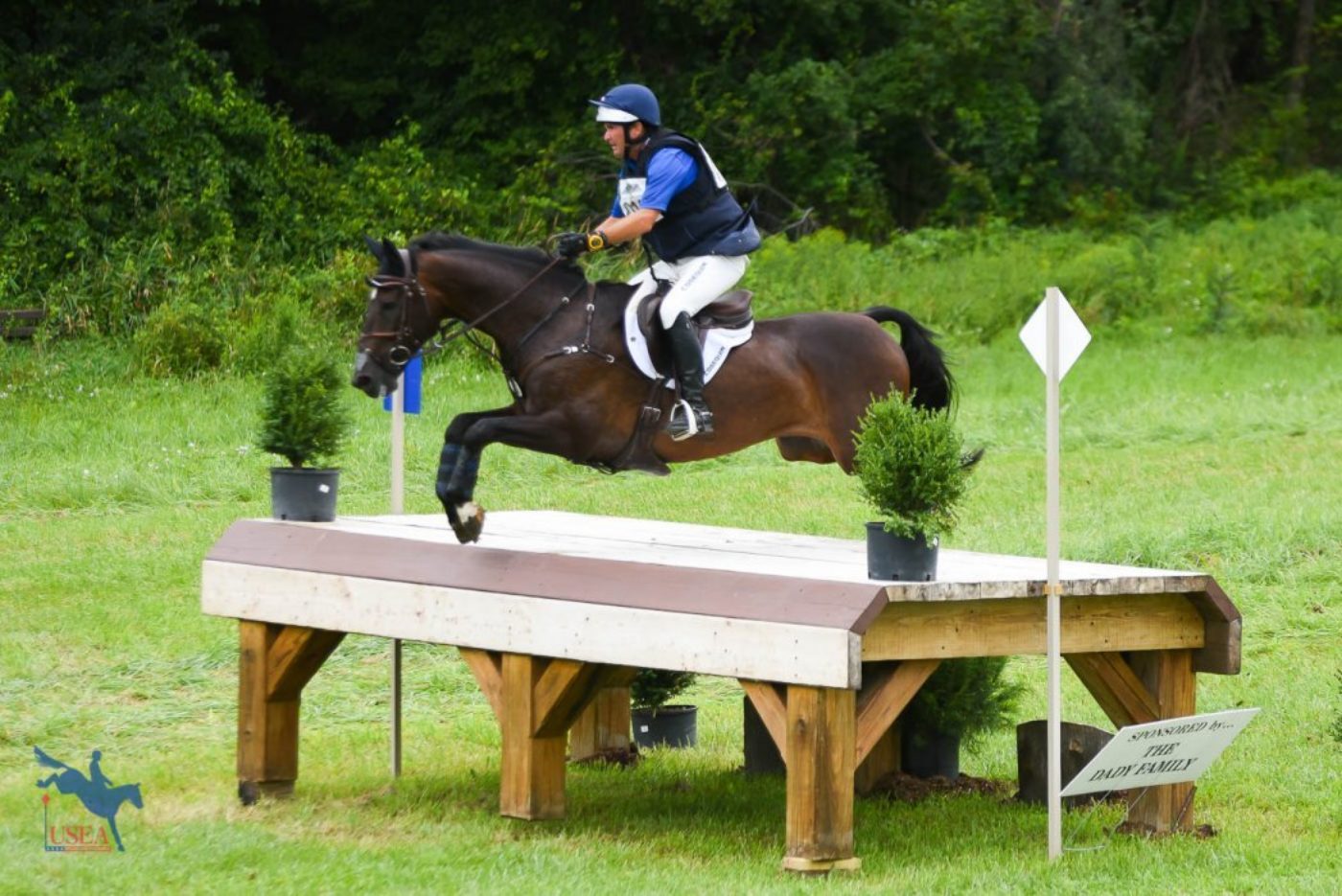 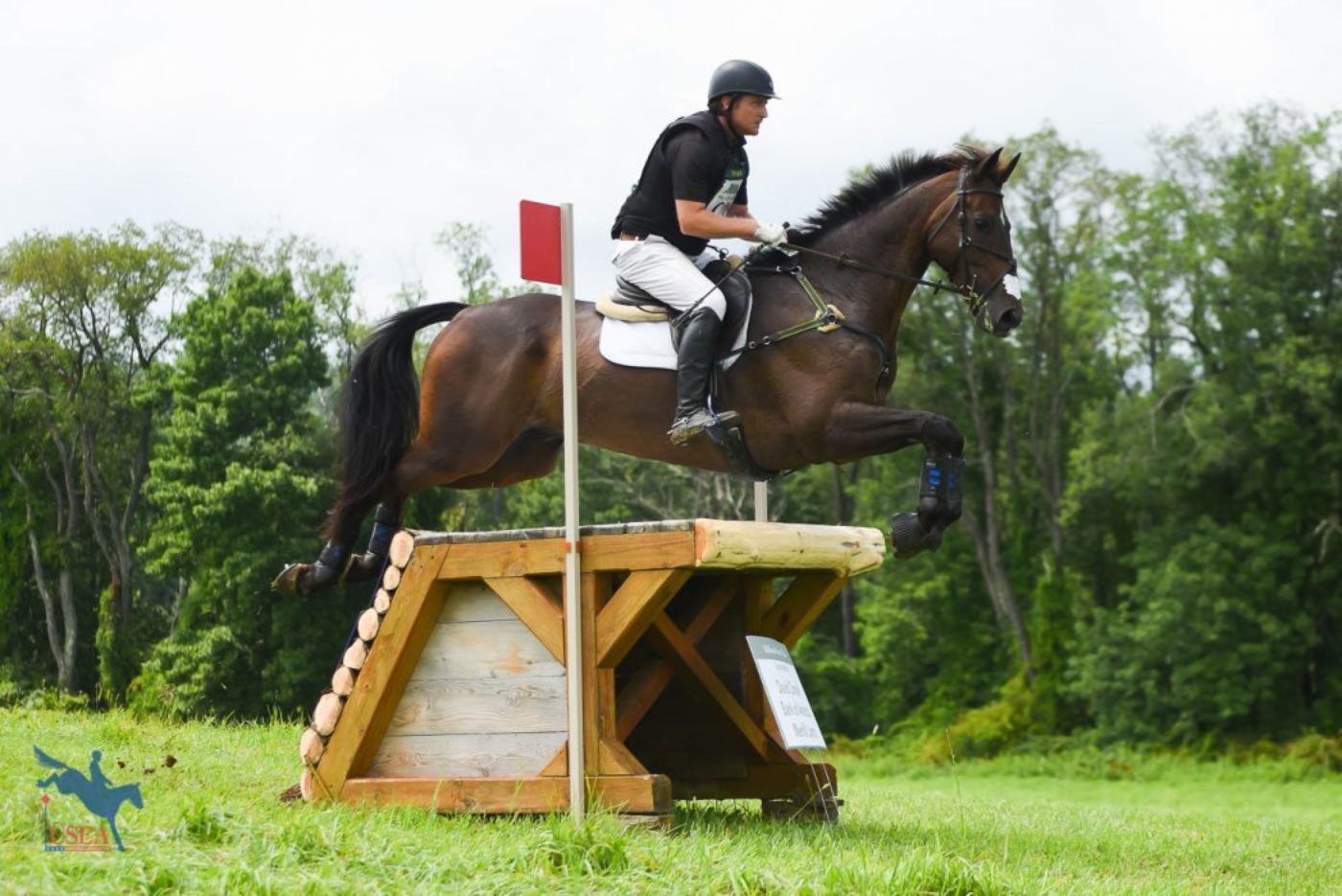 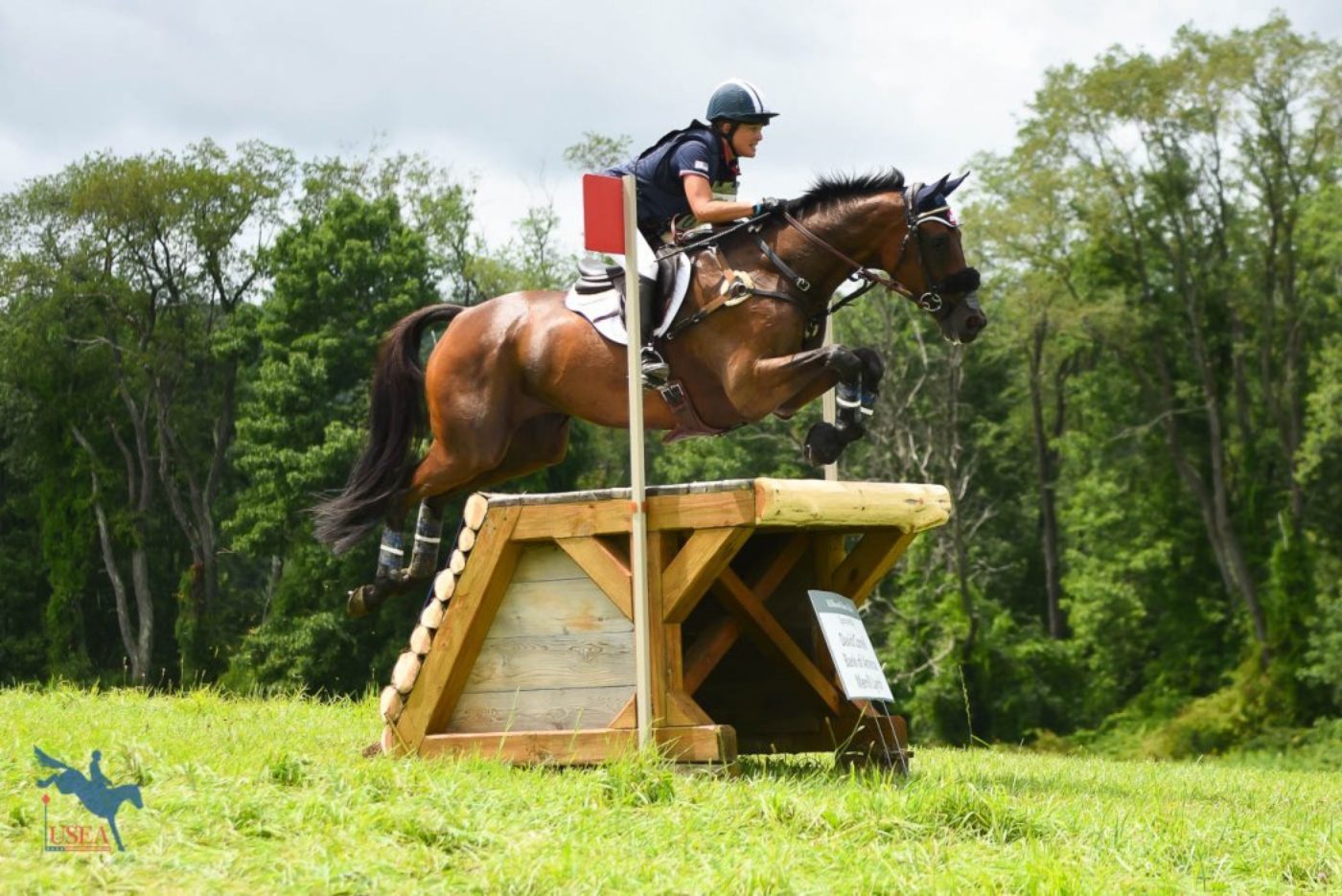 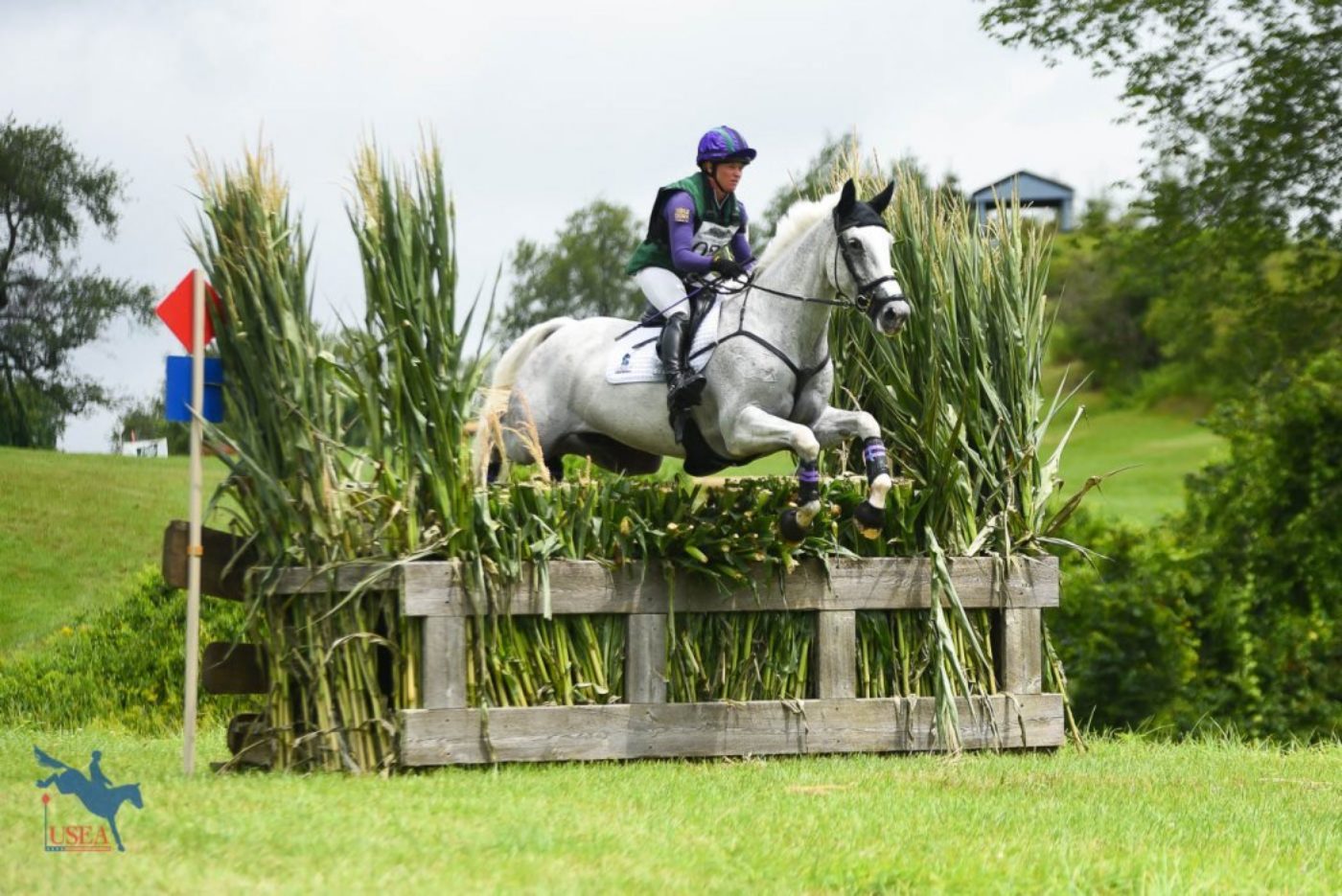 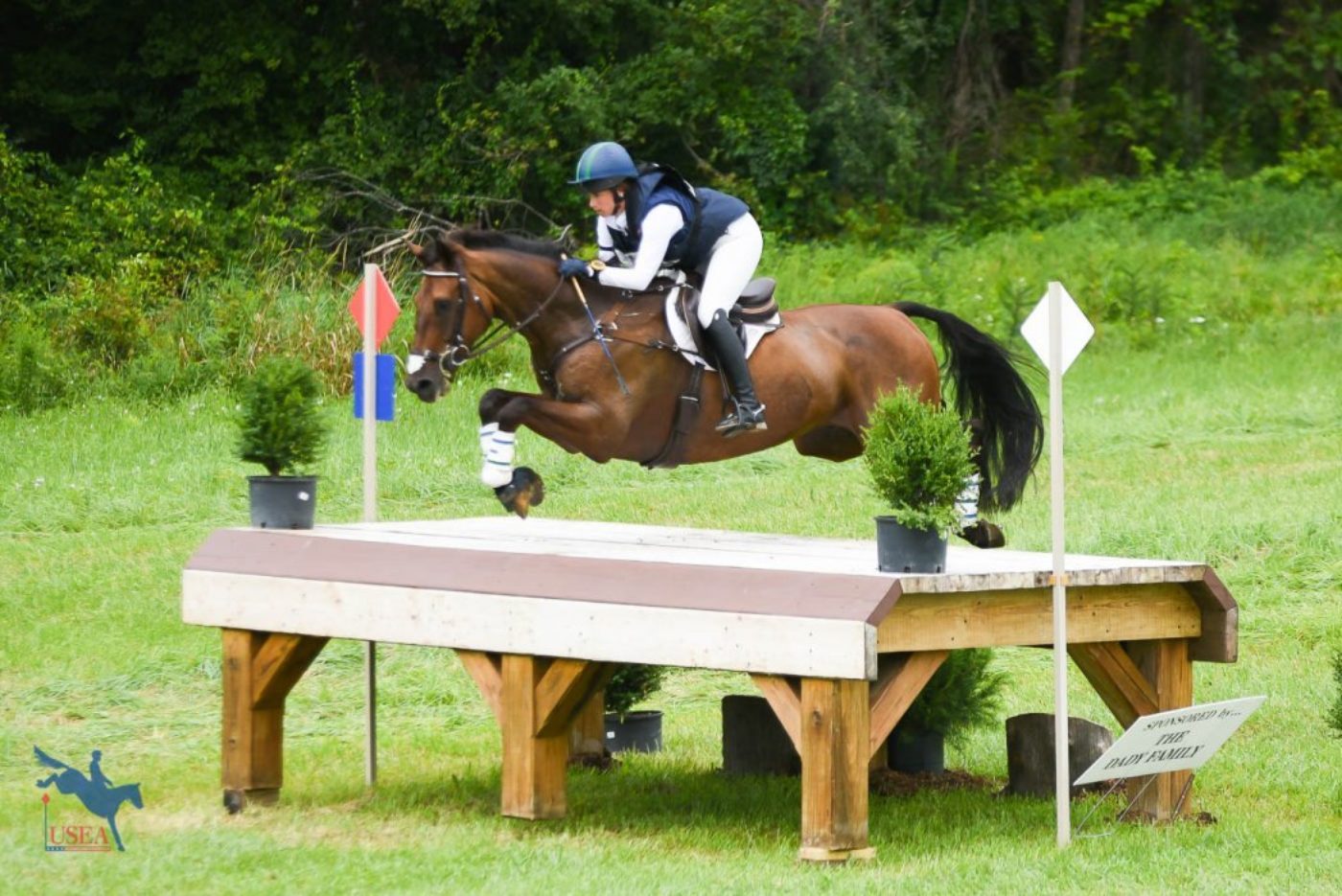 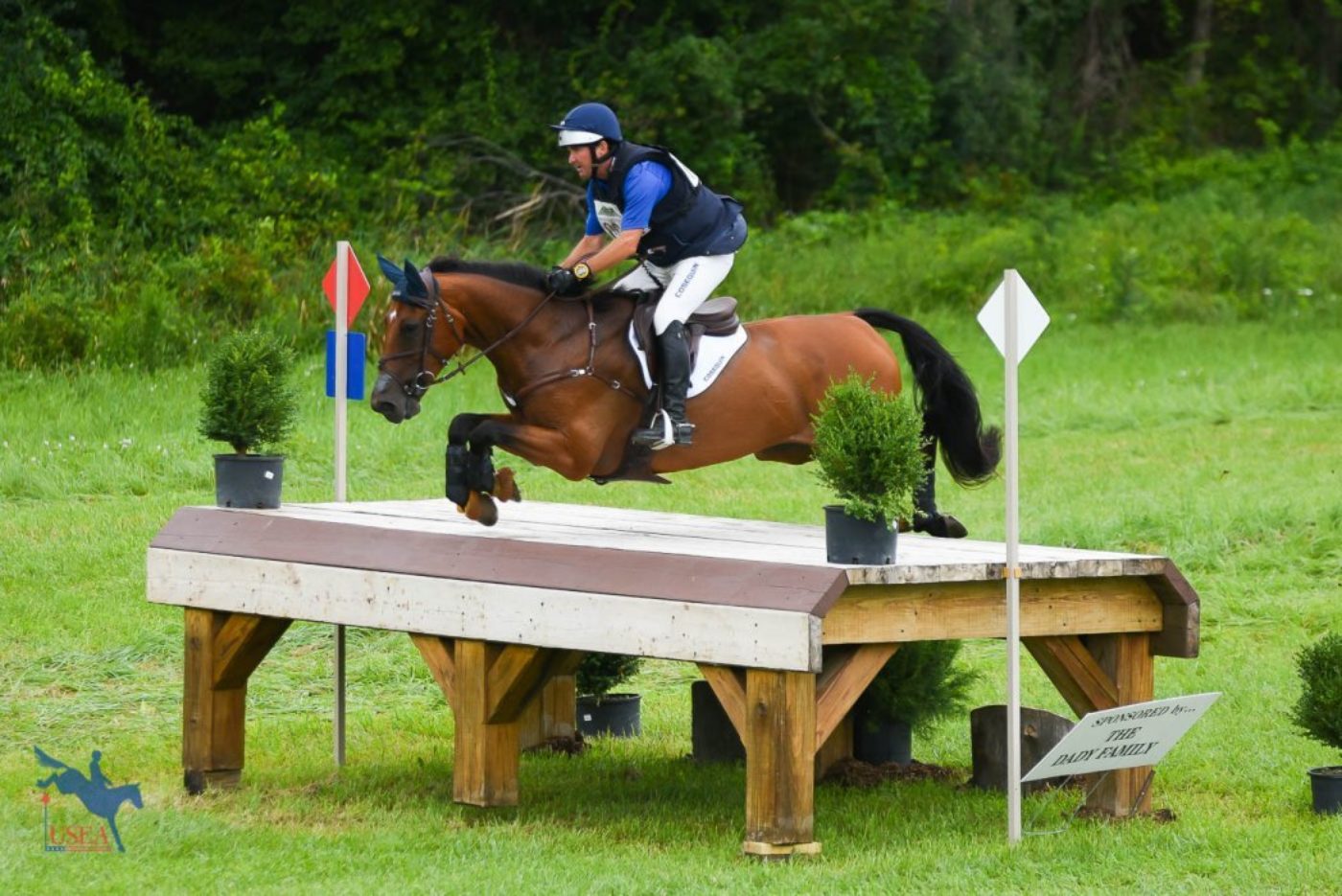 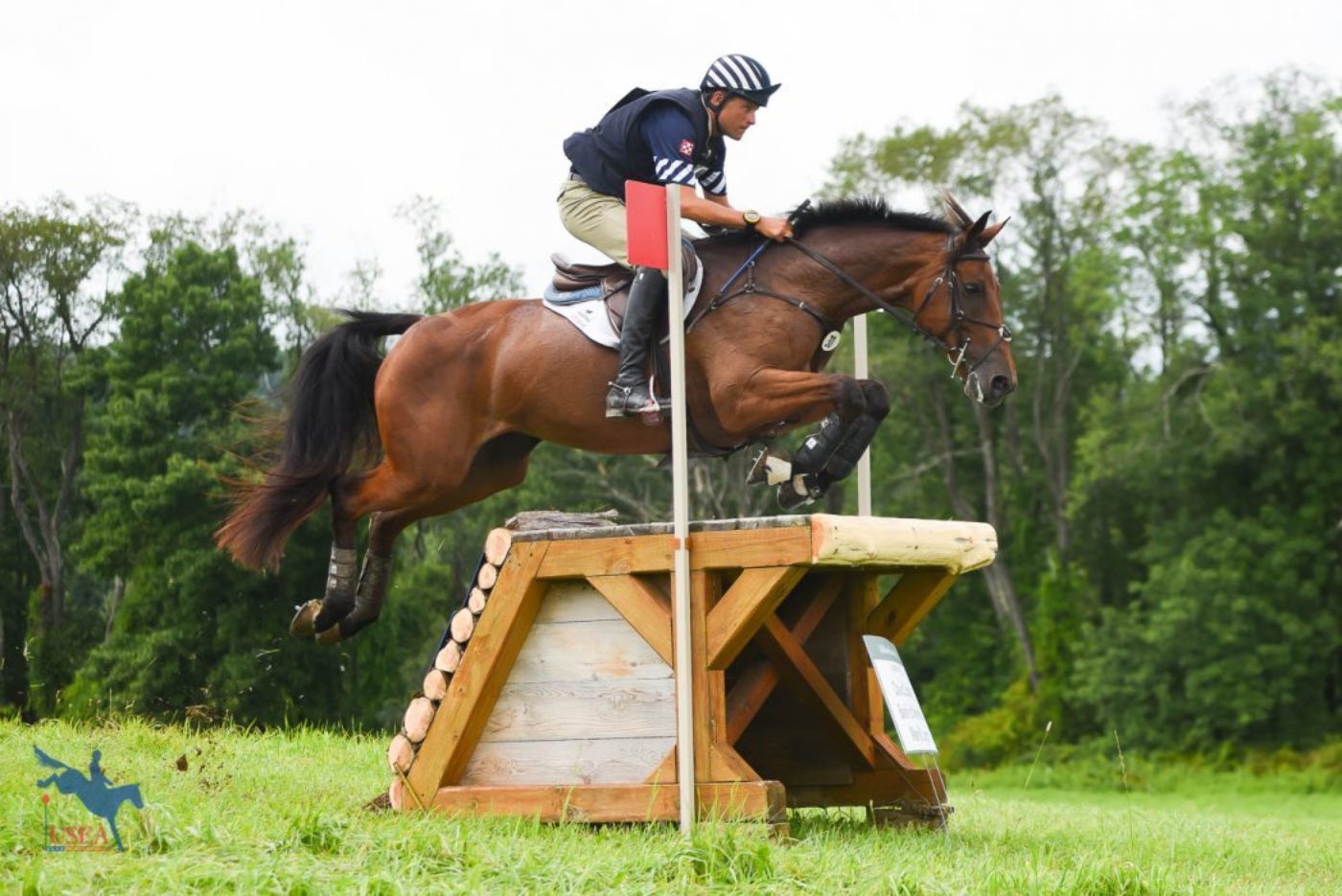