It has been three years since Auburn University has clinched the title of USEA Intercollegiate Eventing Champions, but the team aimed to rectify that at the 2022 Championships by sending six teams to compete, one of which, the Auburn War Eagles, sits in the pole position following the first day of competition.

No matter where you looked around the grounds of Chattahoochee Hills in Fairburn, Georgia on Saturday, you saw someone in orange and blue cheering on other members of the Auburn University Intercollegiate Eventing Team. With their cumulative score of 79.23, the Auburn War Eagles, which consists of Grace Montgomery, Alayna Backel, Kate Midgely, and Gabrielle Yashinsky go into the second day of the competition nearly 20 points ahead of the second-place team. All four of the members of the Auburn War Eagles team selected Auburn University as their college of choice because of the Intercollegiate Team.

Montgomery was elated to be going into the second day of competition sitting on the lowest score of the team following her dressage test and show jumping round, especially after a long gap from competition due to injuries. Paired with Alexandra Green’s 9-year-old Irish Sport Horse gelding Fernhill Wonder (Farfelu de Muze x Cherokee Bella m2s) Montgomery is sitting on a score of 25 in the Novice division following the first two phases of her weekend.

“I was really surprised with my dressage score because I have not been out in over a year,” Montgomery shared. “We were double-clear in show jumping which was awesome. I need to walk my cross-country course again, but my horse is great on cross-country and I just plan to go out and have fun.”

“He is my trainer’s kid’s pony and he has been awesome. I have only been riding him for about a week and a half and I couldn’t have asked for a better substitute. Going into dressage I was a little nervous but he really kept it cool. I was very happy with how it rode. In show jumping, I just really wanted to make sure he was up and listening to me and he was fabulous, I couldn’t have asked for him to be better. I am excited for cross-country tomorrow and I can’t wait to just go out with a smile on my face!”

Midgley is competing in the Preliminary division with her 15-year-old Thoroughbred gelding Ditch (by Gulch) and added no faults added to her dressage score of 29.5 after cross-country.

“I love it,” the sophomore reflected about the Auburn Intercollegiate Eventing Team. “It is so much fun and everyone on the team is so amazing. I have made so many friends and memories. Today my horse was a little rockstar. He was great for dressage and jumped around clean and fast on cross-country. It is his favorite thing!”

Rounding out the team is recent Auburn graduate Yashinksky who has had an educational weekend with her young 6-year-old Zangersheide gelding Sky Full of Stars Z (Rusticus x Little Star Z). The pair scored a 42.80 in their Novice dressage test and added two rails to their score to close out the first day on a score of 50.80.

“It definitely is bittersweet,” said Yashinksky of her weekend so far. “I am super happy to be here. We sent a record number of riders this year which is exciting because so many members of the team have been able to come. We are only an hour and a half from Auburn and there are a lot of people here supporting us. It has been a fun last Intercollegiate event and I am definitely going to miss it.”

Sitting in second place overnight on a cumulative score of 99.20 is the University of Georgia’s Gurley’s Gone Wild team which is made up of Hannah Ledford, Bennett Smith, and Sierra Shurtz. With only three members on their team, the UGA Gurley’s Gone Wild does not have the option to have a drop score, making their second-place ranking an impressive one. All three girls performed their dressage tests with Smith and Shurtz executing their show jumping rounds today and Ledford galloping across the cross-country track at Chattahoochee Hills.

Last year’s Champions, the University of Kentucky, have a team sitting in third following day one. The UK Wildcats, consisting of Cora Severs, Hannah Warner, Lauren Yeagy, and Cosby Green, have a cumulative score of 100.56 going into the final day of the competition. All four members executed their dressage test and contested the cross-country course today, leaving just the show jumping phase left to determine their final score.

To account for differences in level difficulty, each rider’s score is multiplied by a coefficient appropriate for their level, and the individual scores are added together to determine the team score. Only the best three individual scores will count towards the team score, so teams of four will have one “drop” score. The coefficient system that is applied at the Championship is as follows:

The prestigious Spirit Award is up for grabs again this year, and a series of judged competitions have been occurring thus far. All contests are being judged by the Chattahoochee Hills Organizing Committee on the following criteria:

The team that accumulated the most amount of points over the weekend will take home the coveted Spirit Award. 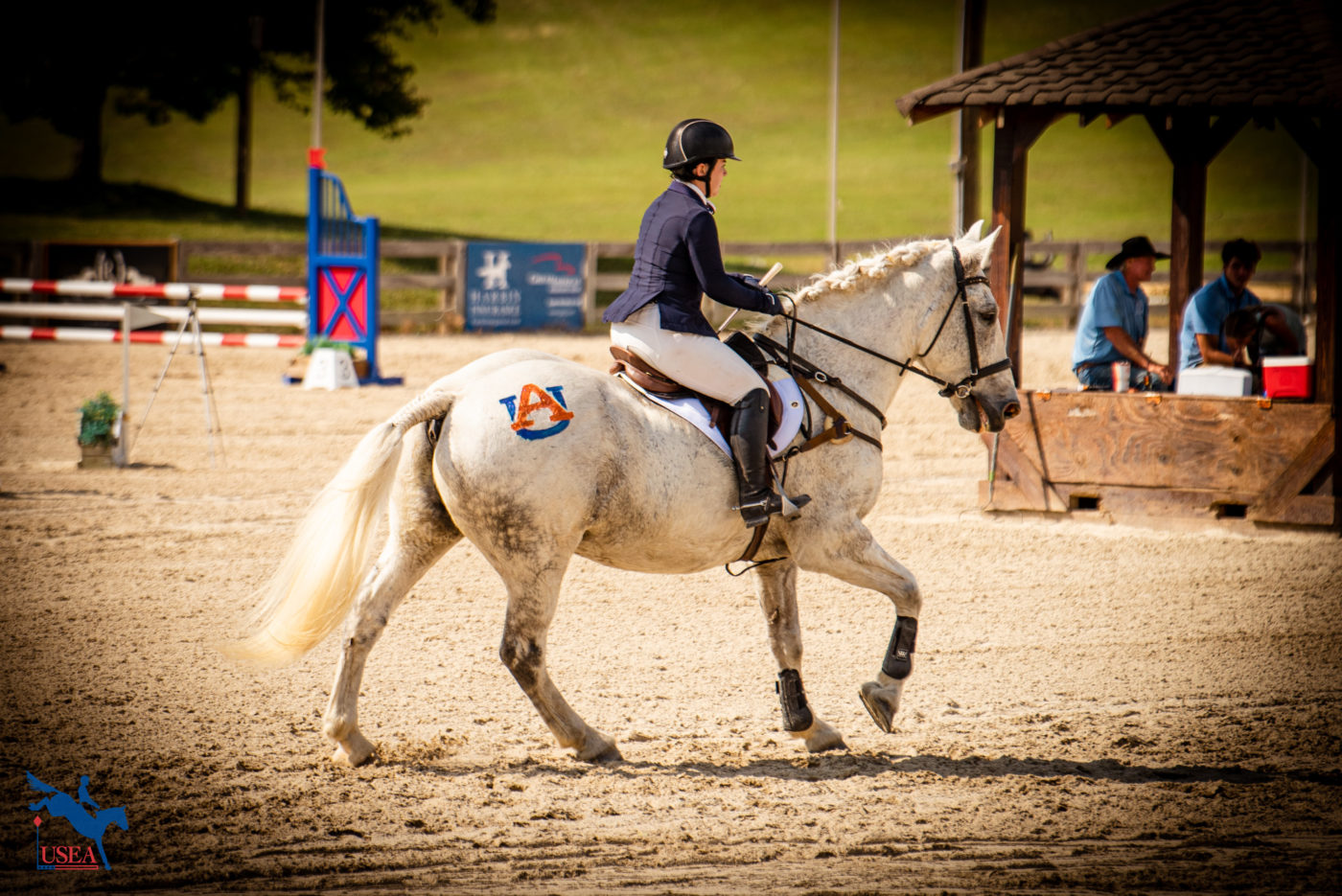 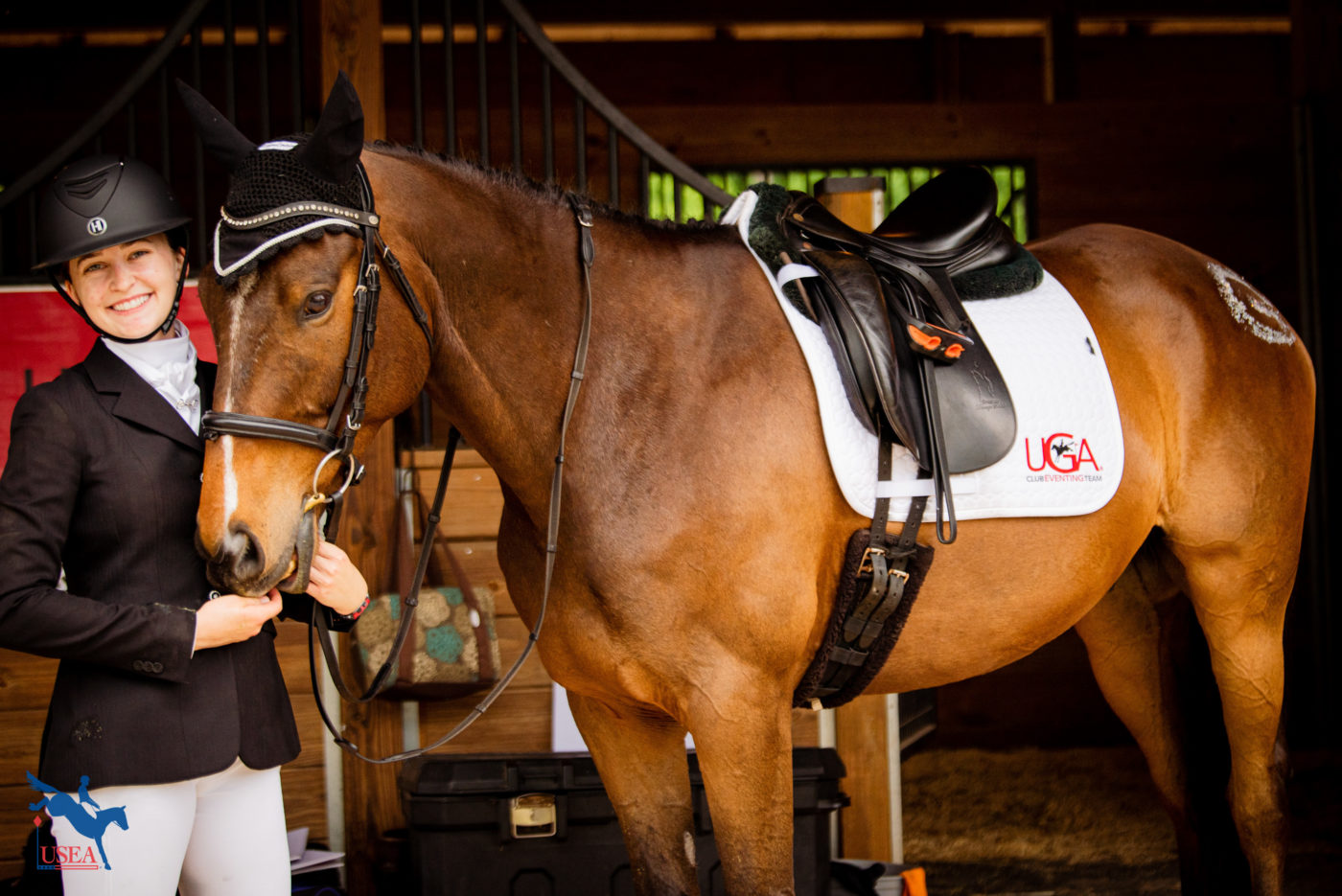 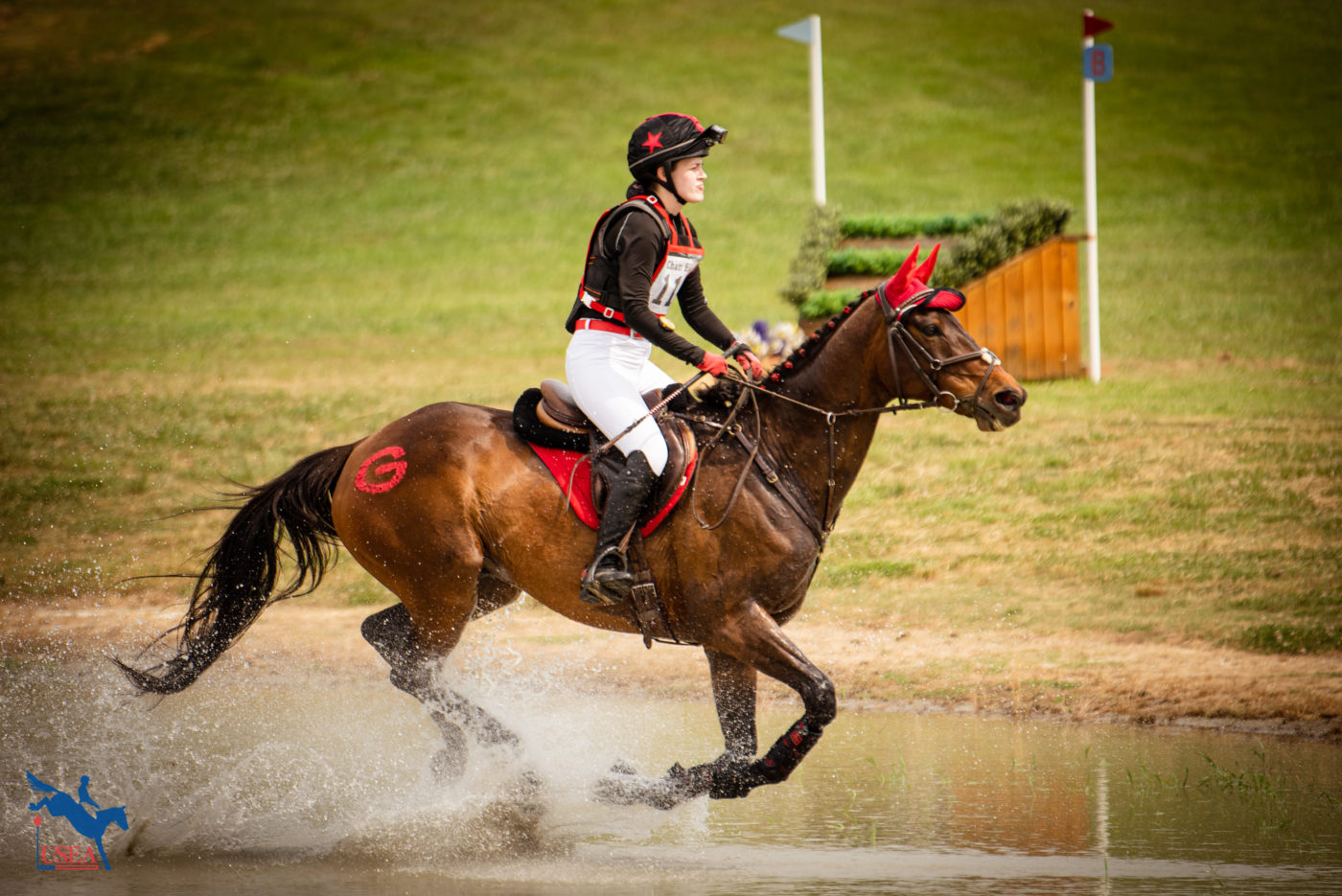 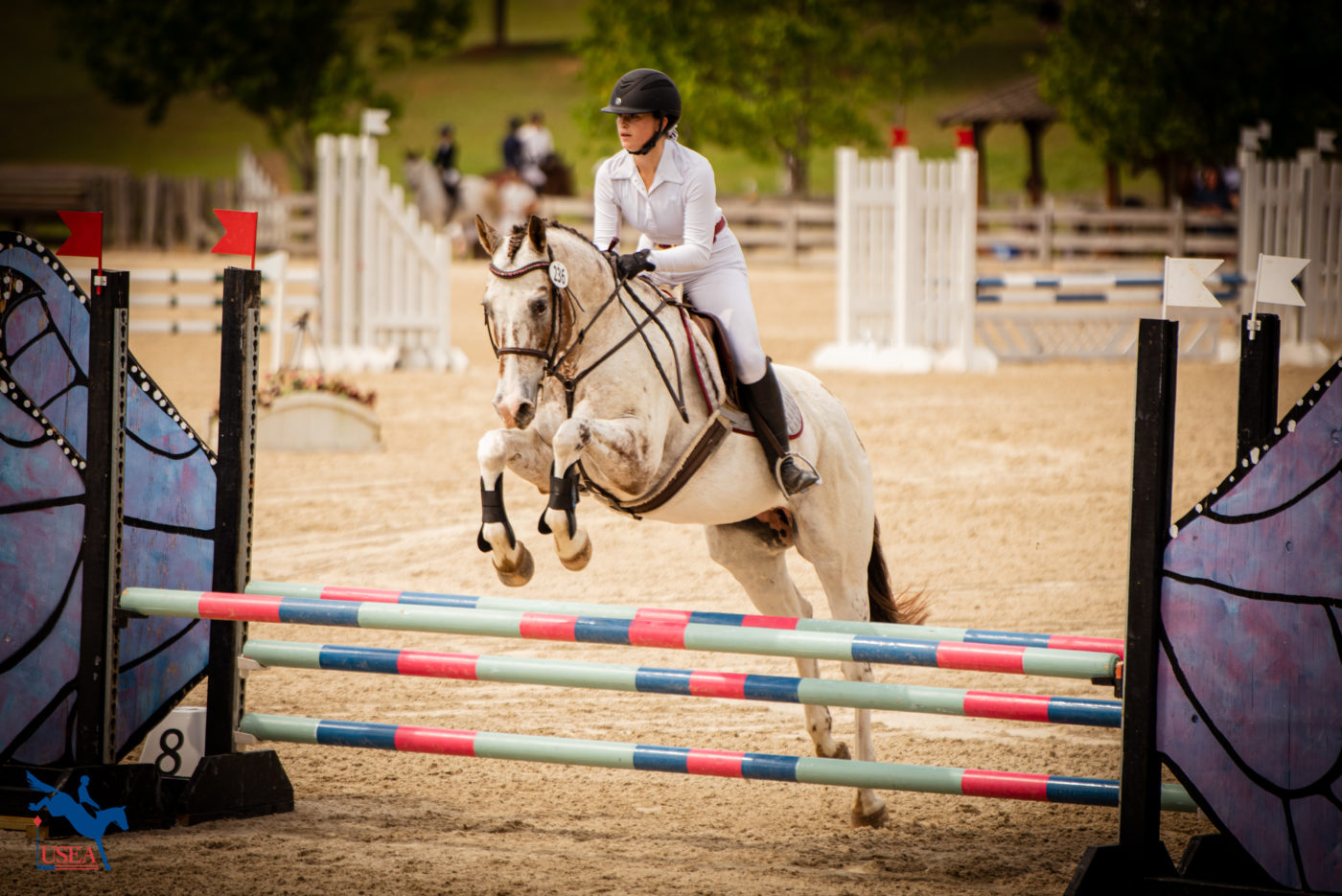 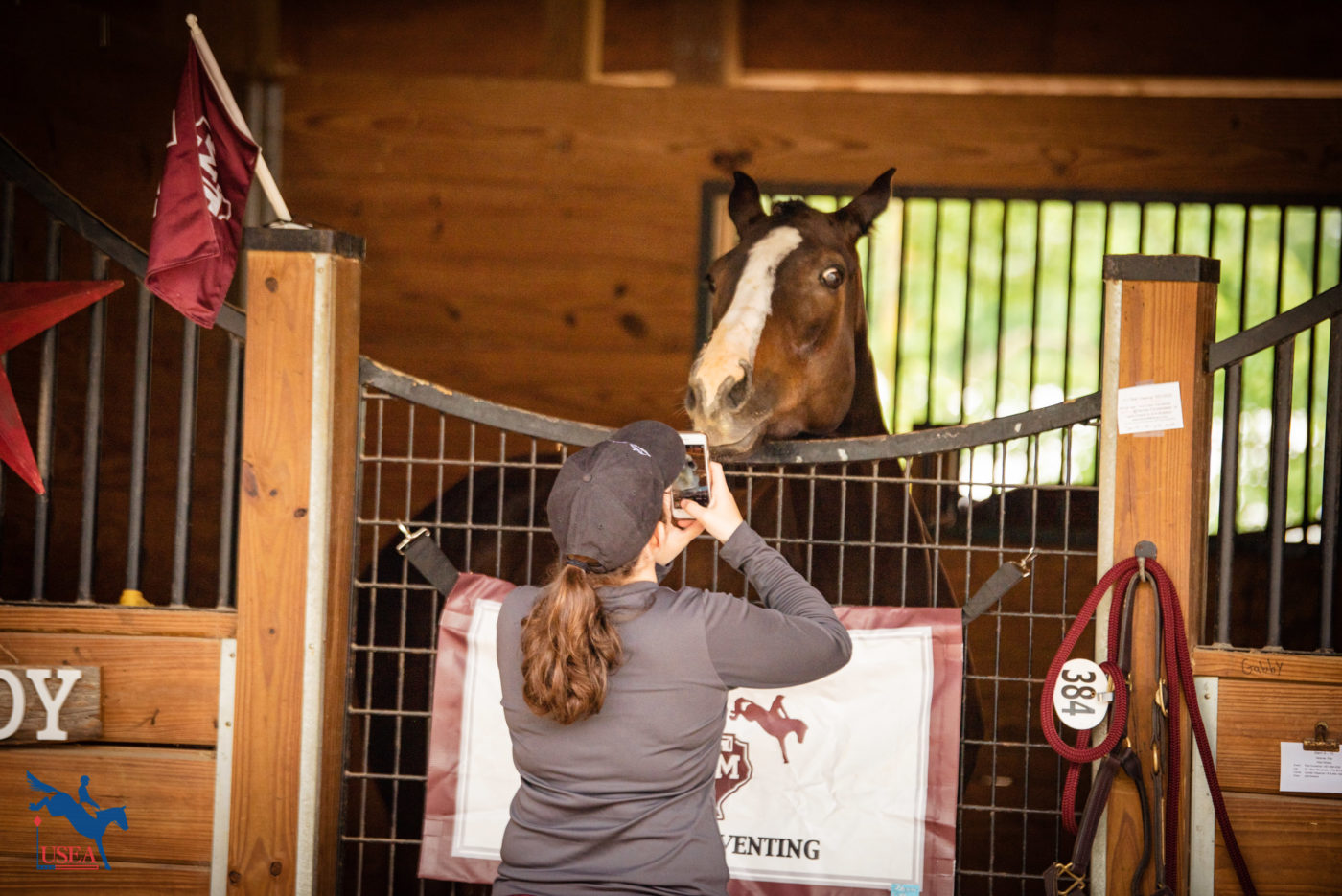 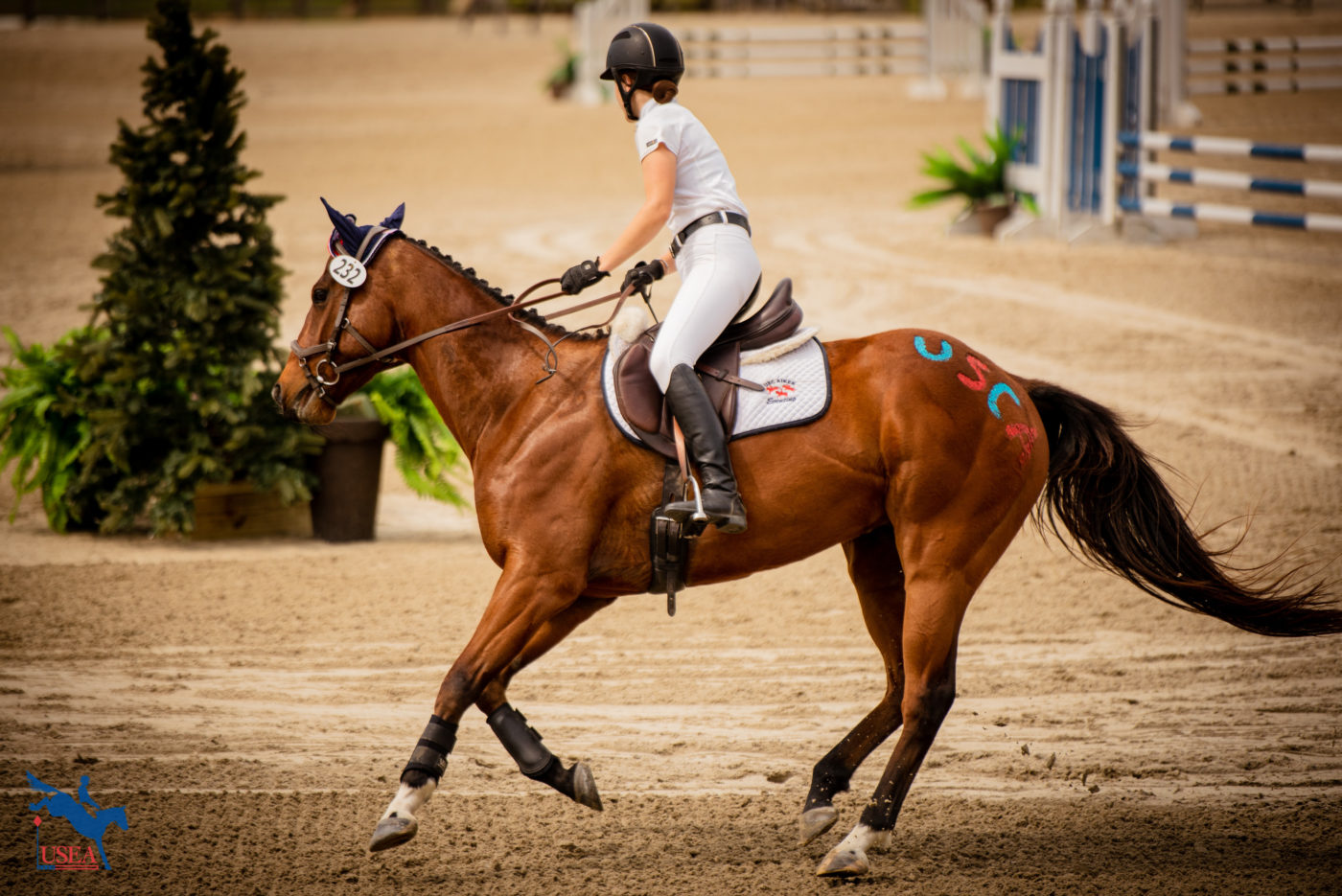 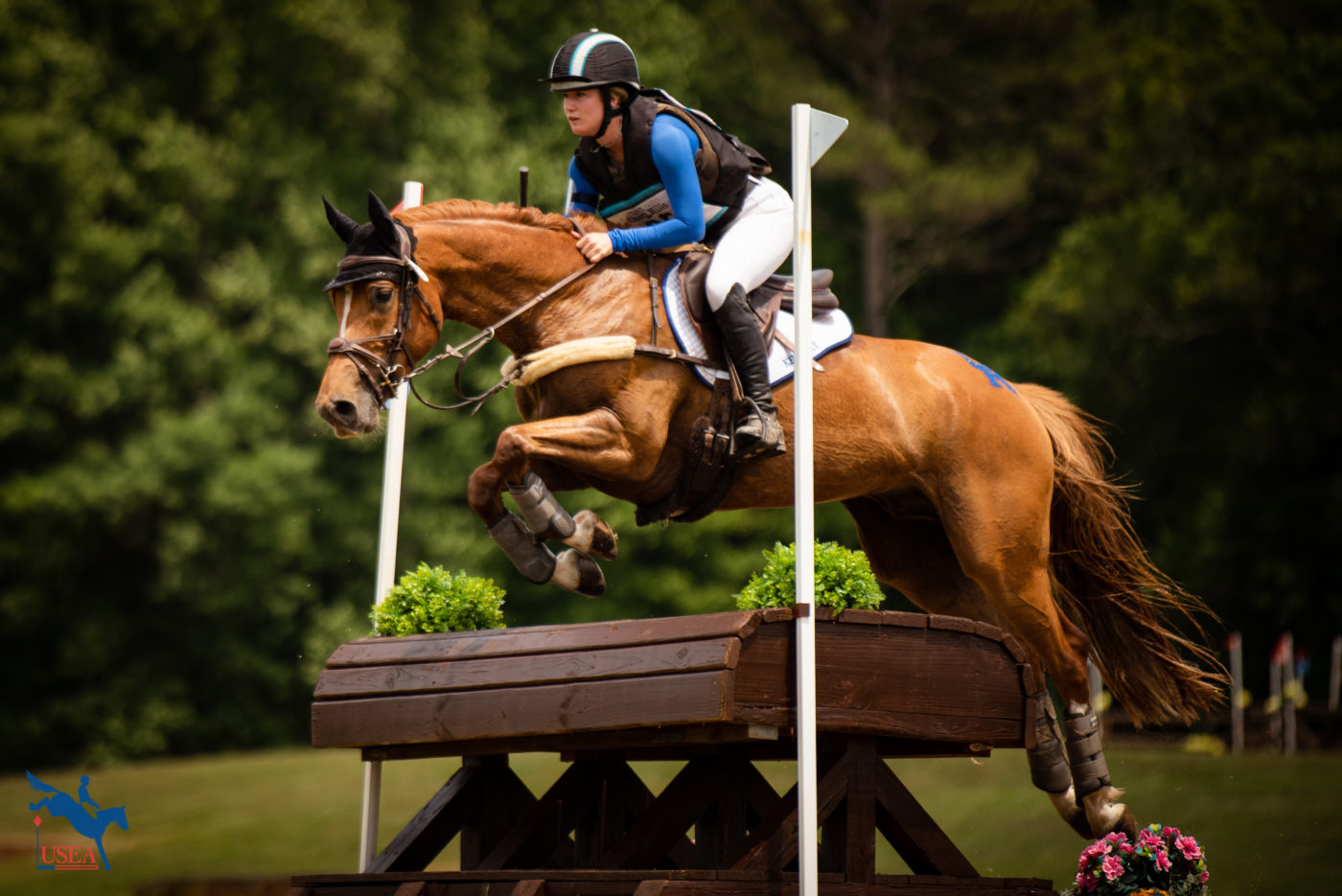 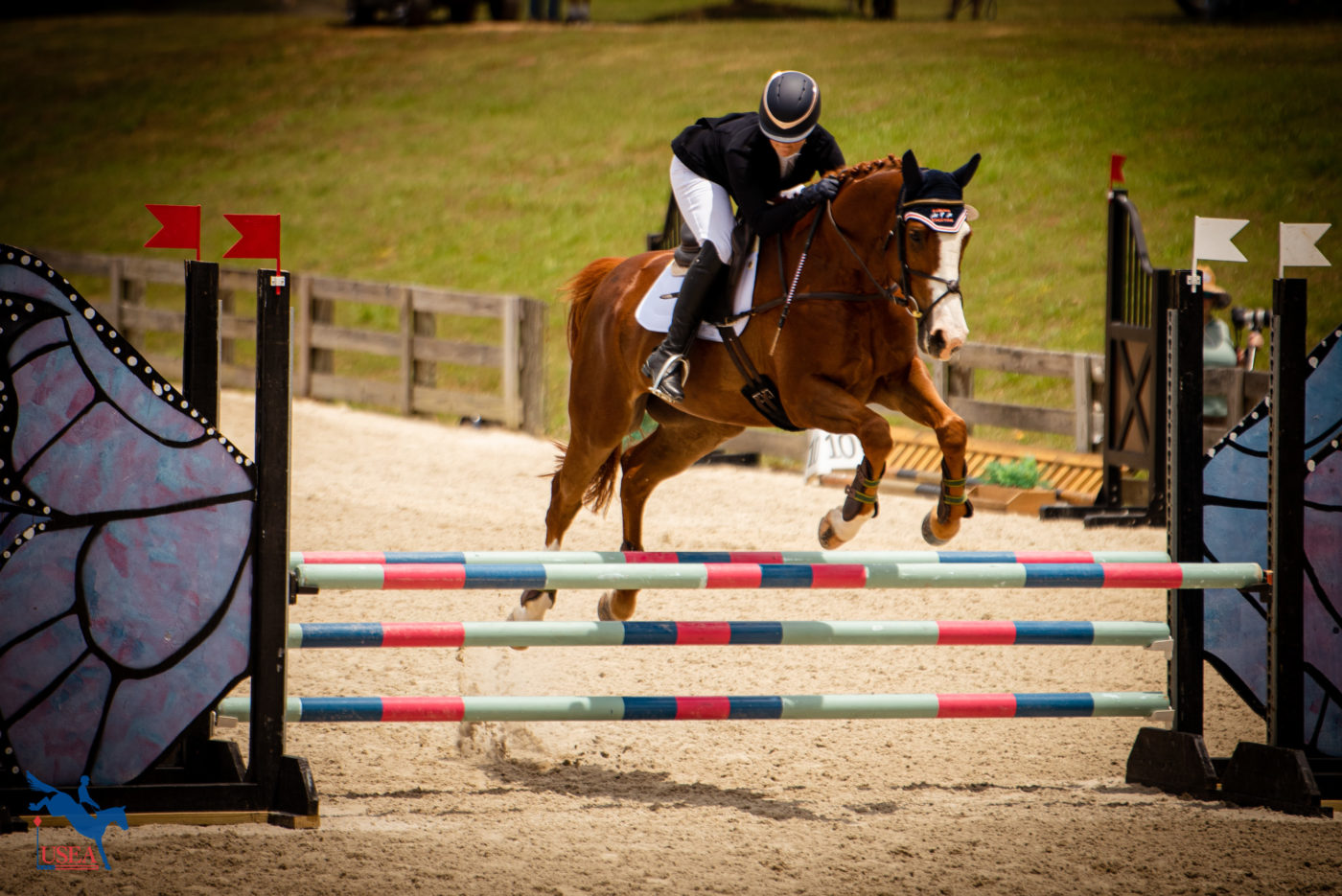 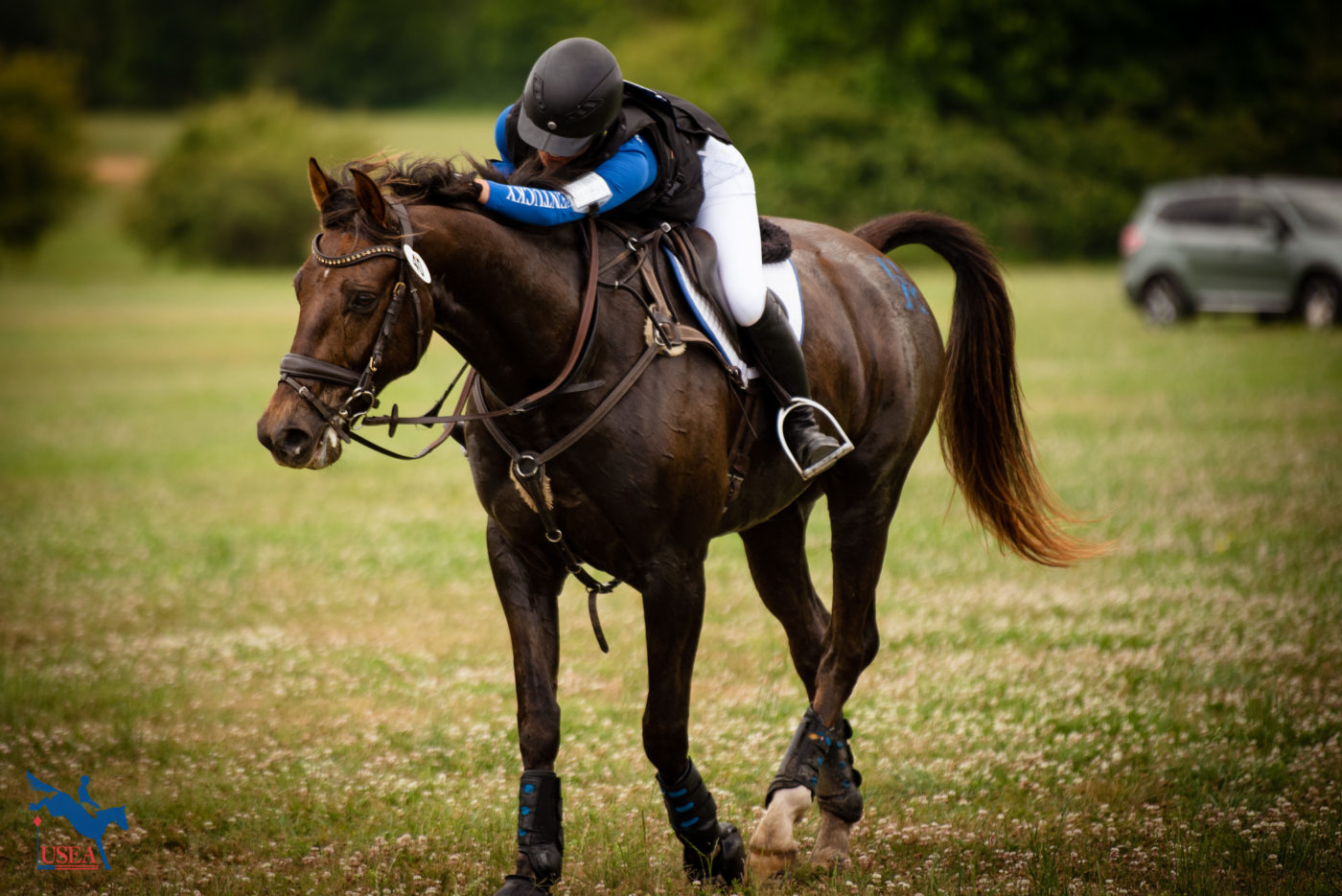