The overnight leaders and 2018 defending champions have maintained their lead to take the title once again! Auburn University Orange team led the first day on a cumulative 92.601 in their respective Novice and Training level divisions, and they managed to jump clear today to remain on their overnight score, re-claiming their victory for 2019.

The 2019 USEA Intercollegiate Eventing Championship at Chattahoochee Hills in Fairburn, Georgia had a total of 86 horses representing 16 schools with 22 teams from 10 States at the Beginner Novice through Preliminary levels. The competitors showed up to the Championship loud and proud, showing off their school spirit and ready for a weekend full of healthy competition.

“This weekend has been so special because last year, even though my team ended up winning the national championship, I ended up having three [rails] down under all the pressure, and this year I went in and knew I had to jump a clean round for us to win,” explained Johnson. “I went in and somehow kept it together and my horse jumped out of his skin, and had a clean round, and it was just an unreal feeling. Show jumping’s always tough to me, so getting to redeem myself from last year and our team pulling through is an awesome feeling. To hear everybody yelling and screaming and know we had just won it, it’s a memory I’ll never forget."

Aubrey Wagner was also on the Auburn Orange champion team in 2018, but explained that she returned to the Championship this year without expectations to win. “I just wanted to come out and have fun and have a good team experience, and we were able to pull off a win again! It was just nice to come out here at our home event and get to kind of show everybody what we’re made of, and that we’re a great team and we work really well together.”

Isabel Franklin was new to Team Orange this year, but had some unexpected obstacles to get to the Championship. “This week has been so special because my actual horse had surgery last week, and I’ve been so lucky to get to catch-ride one of my friend’s horses this weekend (Lindsey Lanier’s Anchorman). It’s been so special to me to have everyone reaching out, and getting behind me to help make this weekend happen."

Dorothy Dreelin was also thrilled to be a part of the winning team, and stated that “this weekend has been really special to me because it was my first championship experience with my team. I had a lot of fun,” she concluded.

The University of Kentucky (UK) claimed both the Reserve Champion title and the third-place spot with their Blue and Wildcats teams. The UK Blue team ended the weekend on a cumulative 97.857, just 5.256 points behind the Champion team. The UK Blue team consisted of Macy Clark and Mimi’s Musical (Novice), Jackie LeMastus and Lup The Lupe (Training), Elizabeth Silvia-Chandley and Kontiki (Novice), and Mia Fox and Sport Tracker (Preliminary). The third place UK Wildcats team was made up of Jackie Lemastus and Exmoor Denver (Preliminary), Katelyn Hagerty and Dutch Harbor (Training), Clair Rowlands and Category 5 (Preliminary) and Cora Severs and Cuervo (Training). The Wildcats finished the weekend up on a 102.875.

The coveted Spirit Award was up for grabs again this year, and a series of judged competitions occurred all weekend. The Chattahoochee Hills Organizing Committee judged the schools on a Friday night relay race, having the most spirited cross-country crowds, having the best stall and barn decorations, and on the Saturday night team entertainment. Teams were encouraged to dress up, get loud, and be proud, and the Committee had a tough time judging the Spirit Award this year, as there were two teams that were neck and neck the entire weekend. The University of Kentucky and Texas A&M have both won the Spirit Award in past years, and they each showed up in full force this year, but it was Texas A&M who showed the most school spirit and edged UK by one point to take home the prestigious award.

While UK won the relay race and barn decoration categories, Texas A&M won the talent show and the most spirited categories, topping UK by one point this year. Third place for the Spirit Award and honorable mention goes to the University of Findlay, who also ended up volunteering on cross-country at Chattahoochee Hills this weekend.

The USEA would like to thank organizer Hugh Lochore and the entire Chattahoochee Hills team for putting on such a wonderful event, and offering a unique championship experience to the intercollegiate riders, fans and support crews. A special thanks also goes to the Chair of the USEA Intercollegiate Eventing Committee, Leslie Threlkeld, who has worked tirelessly to grow the program and the Championship.

The USEA Intercollegiate Eventing Program was established in 2014 to provide a framework within which eventing teams and individual competitors could flourish at universities and colleges across the country. The USEA offers a discount of $25 on annual USEA memberships for current students of universities and colleges registered as Affiliates with the USEA. Many events across the country now offer Intercollegiate Team Challenges where collegiate eventers can compete individually as well as on teams with their fellow students. In Intercollegiate Team Challenges, each rider’s score is multiplied by a coefficient appropriate for their level to account for differences in level difficulty and then the individual scores are added together to determine the team score. Click here to learn more about the Intercollegiate Eventing Program.

The USEA would like to thank FITS, RideSafe, World Equestrian Brands, FLAIR and US Equestrian for sponsoring the Intercollegiate Eventing Program. 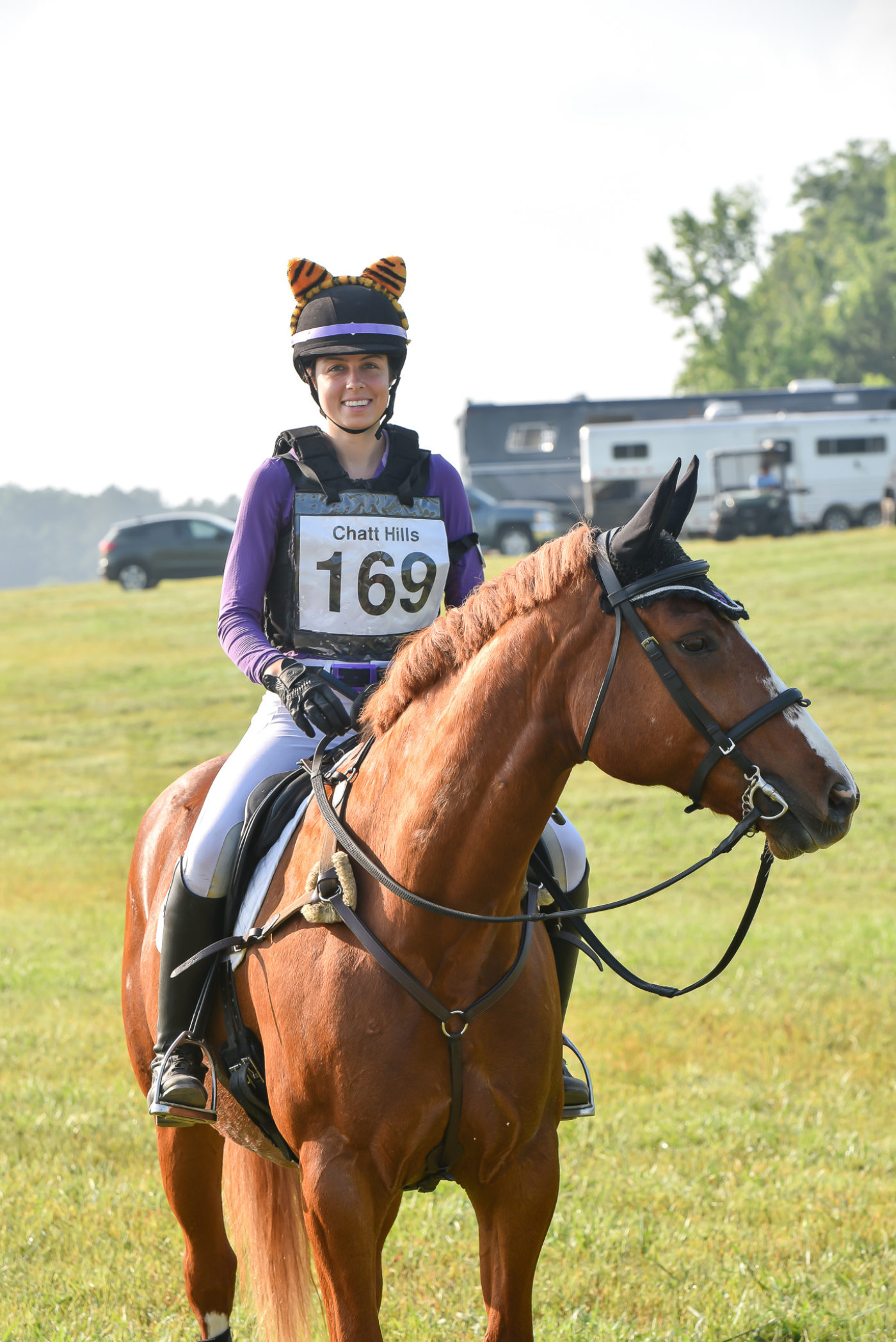 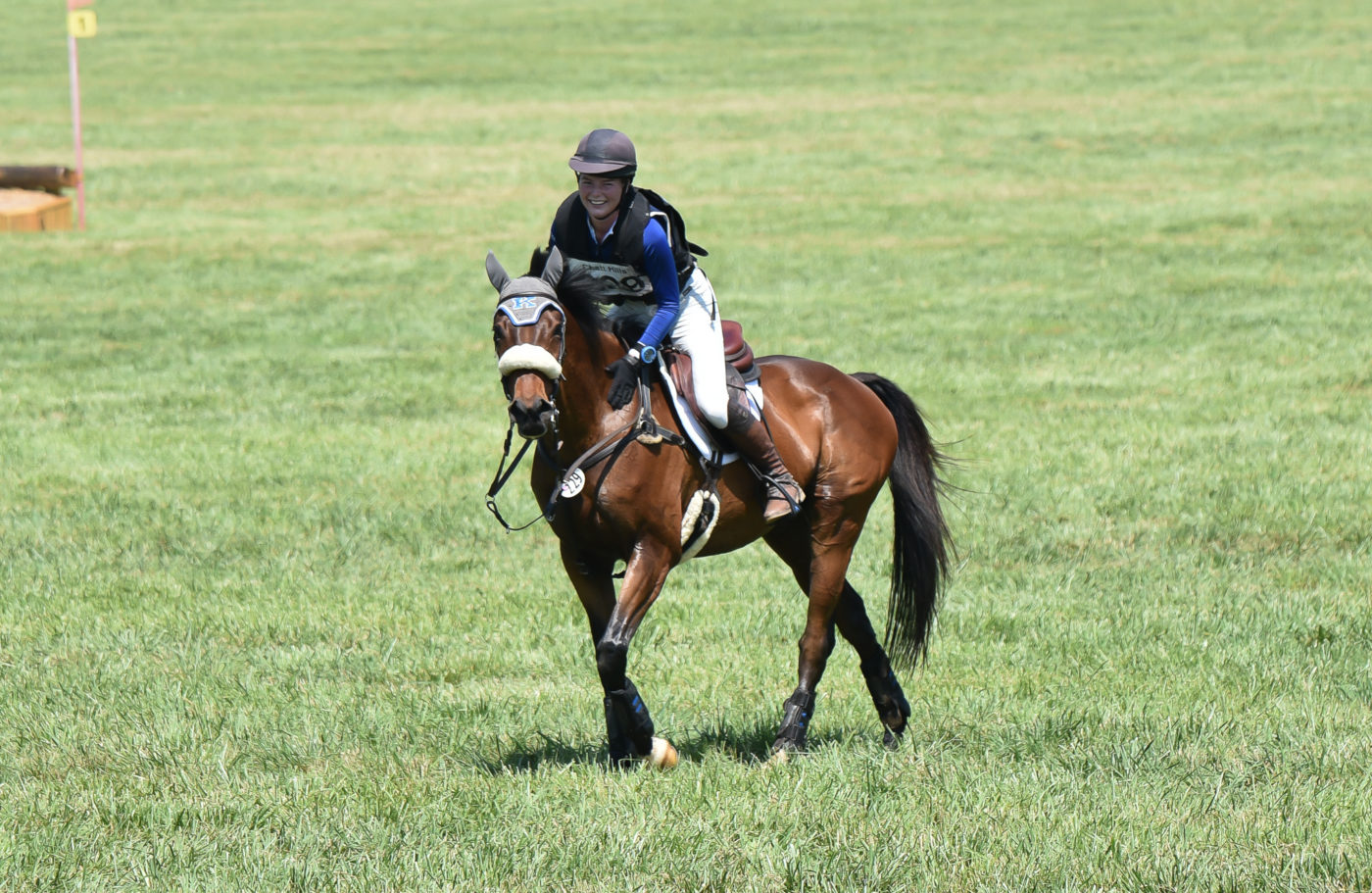 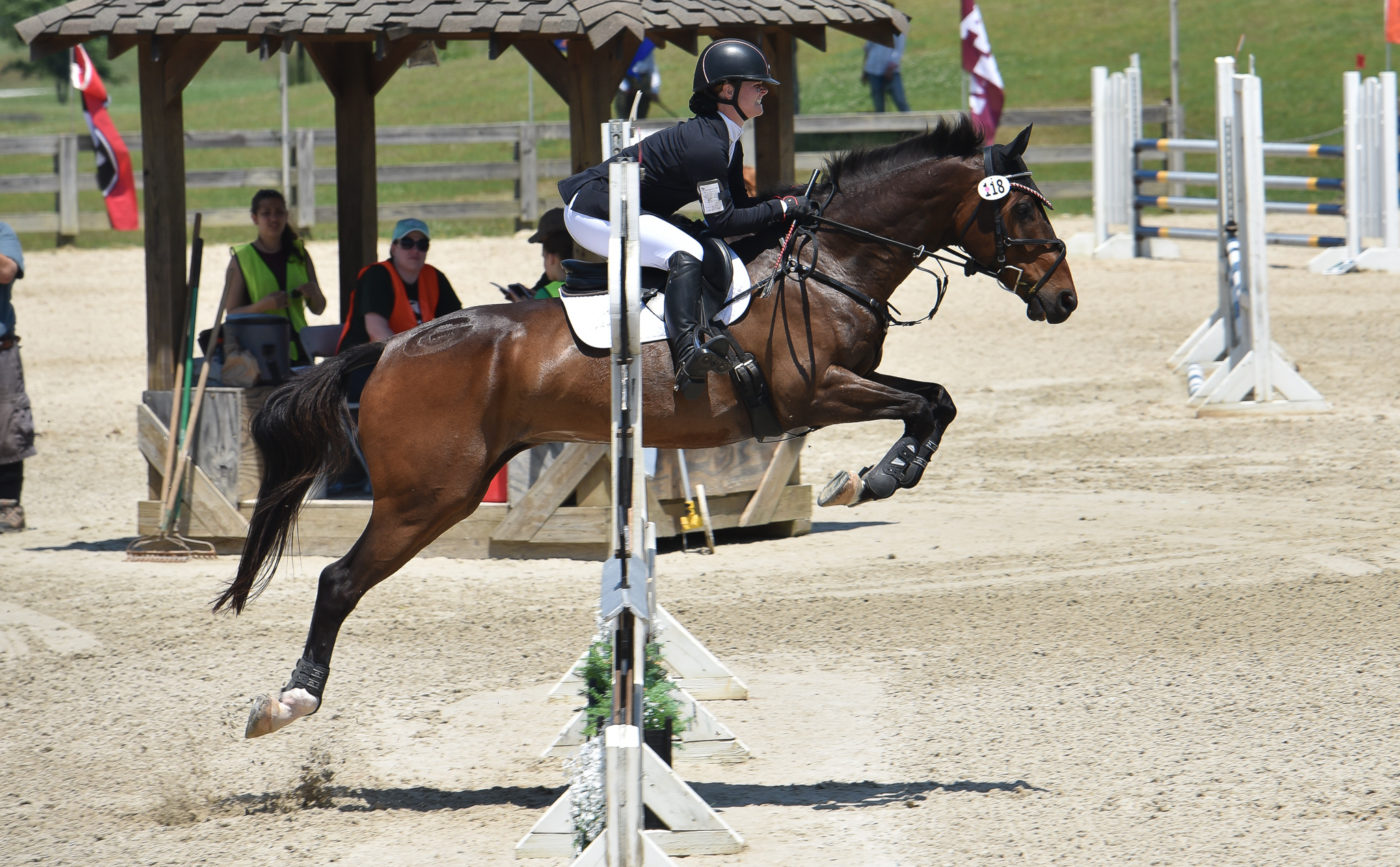 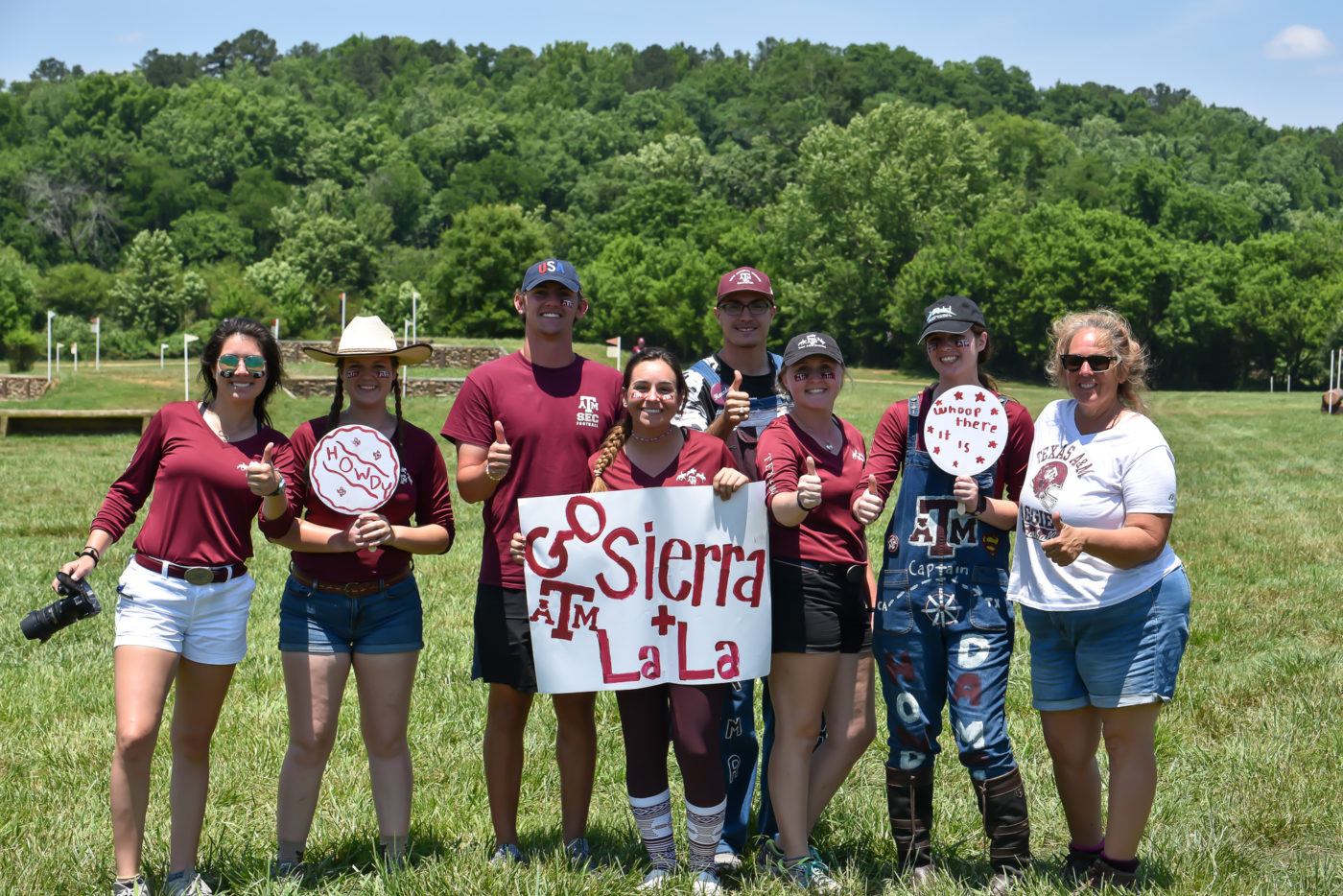 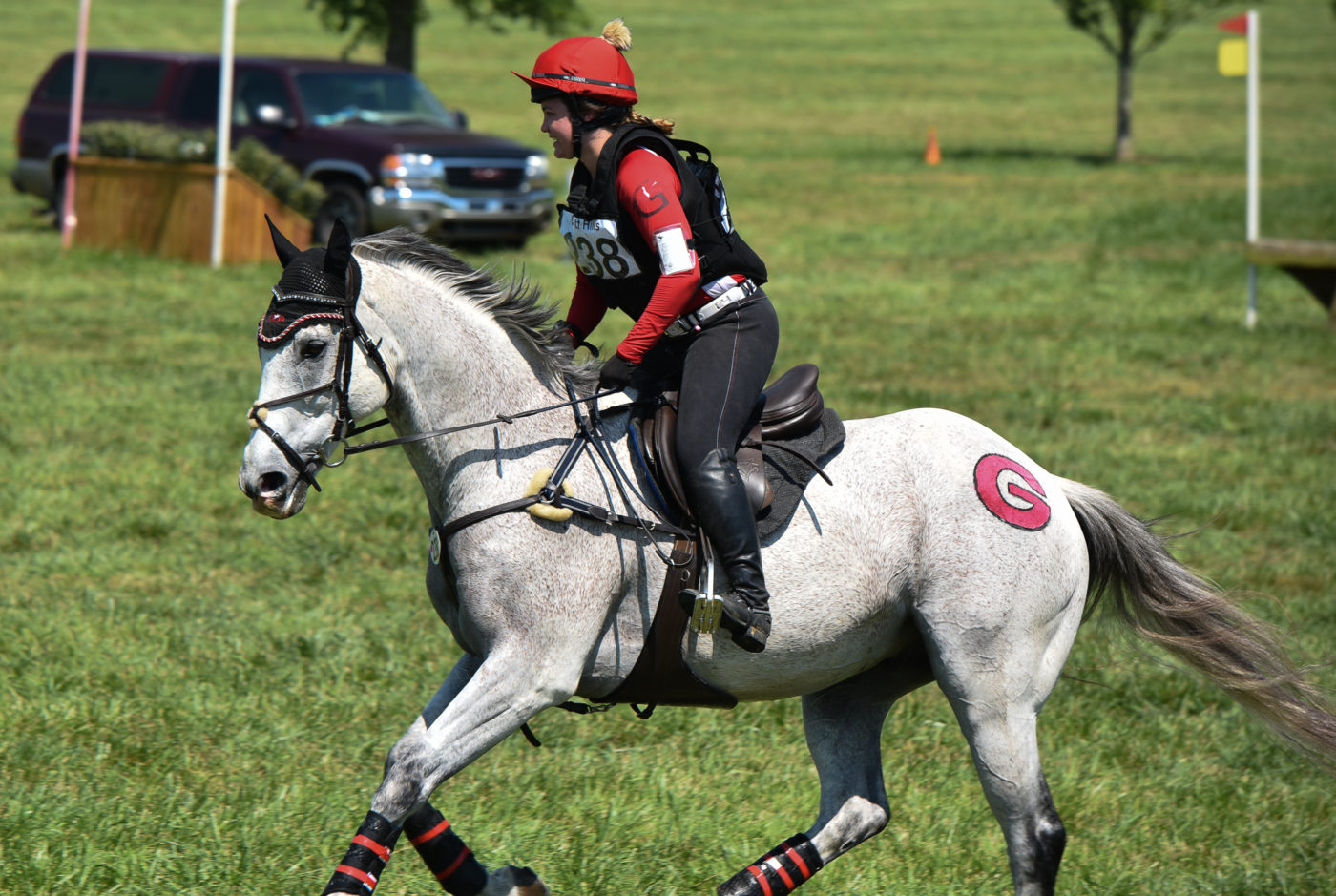 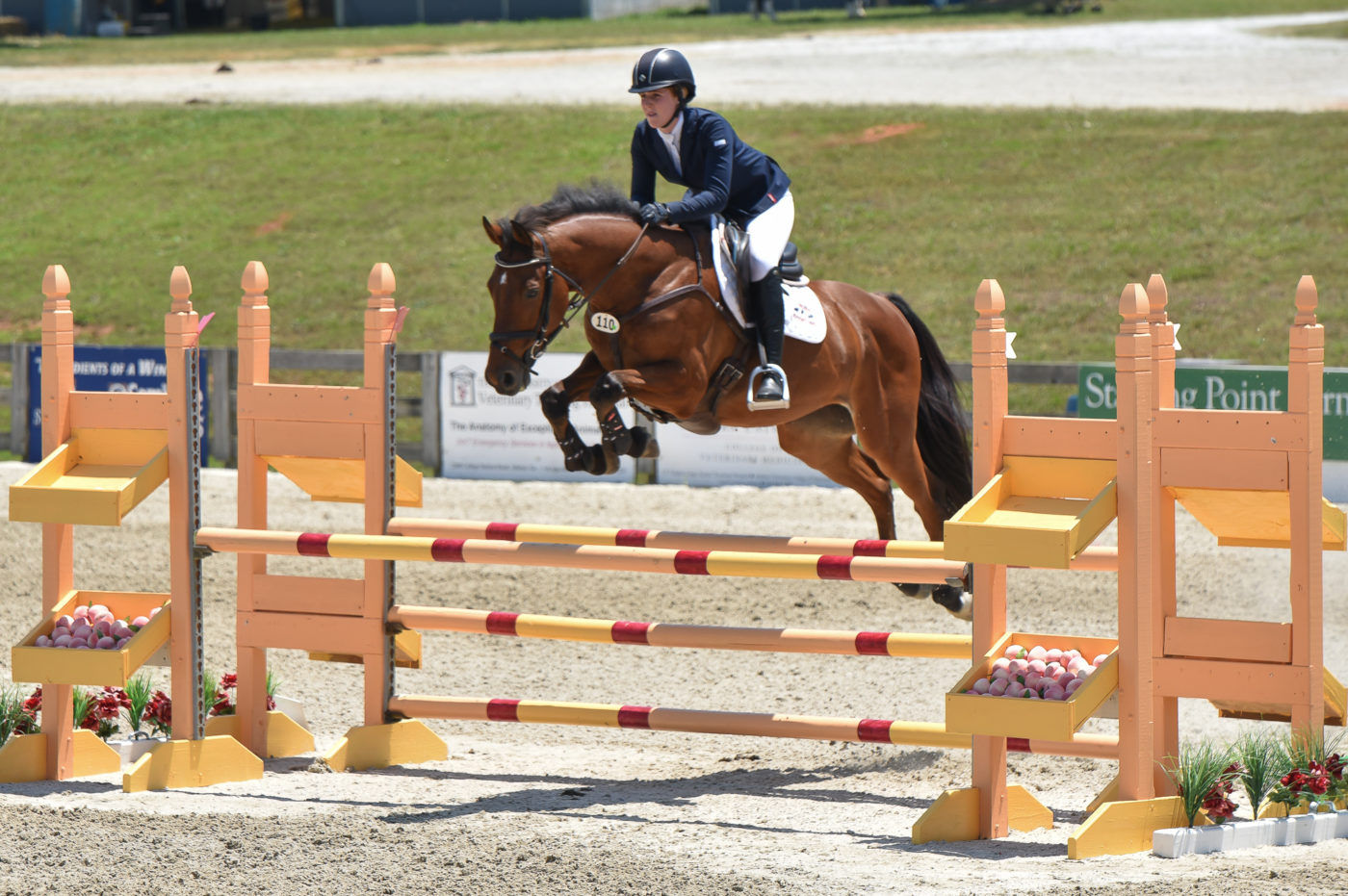 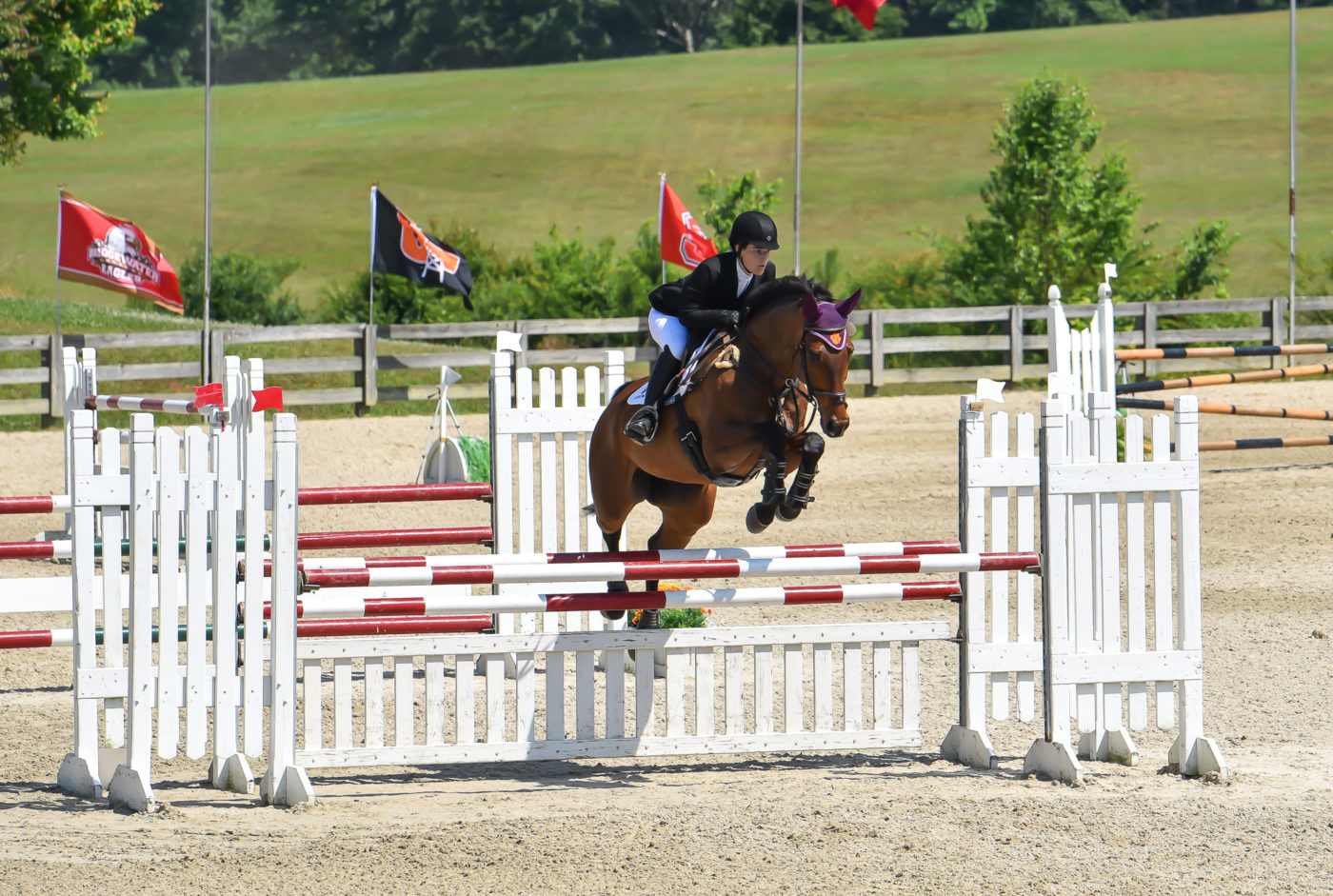 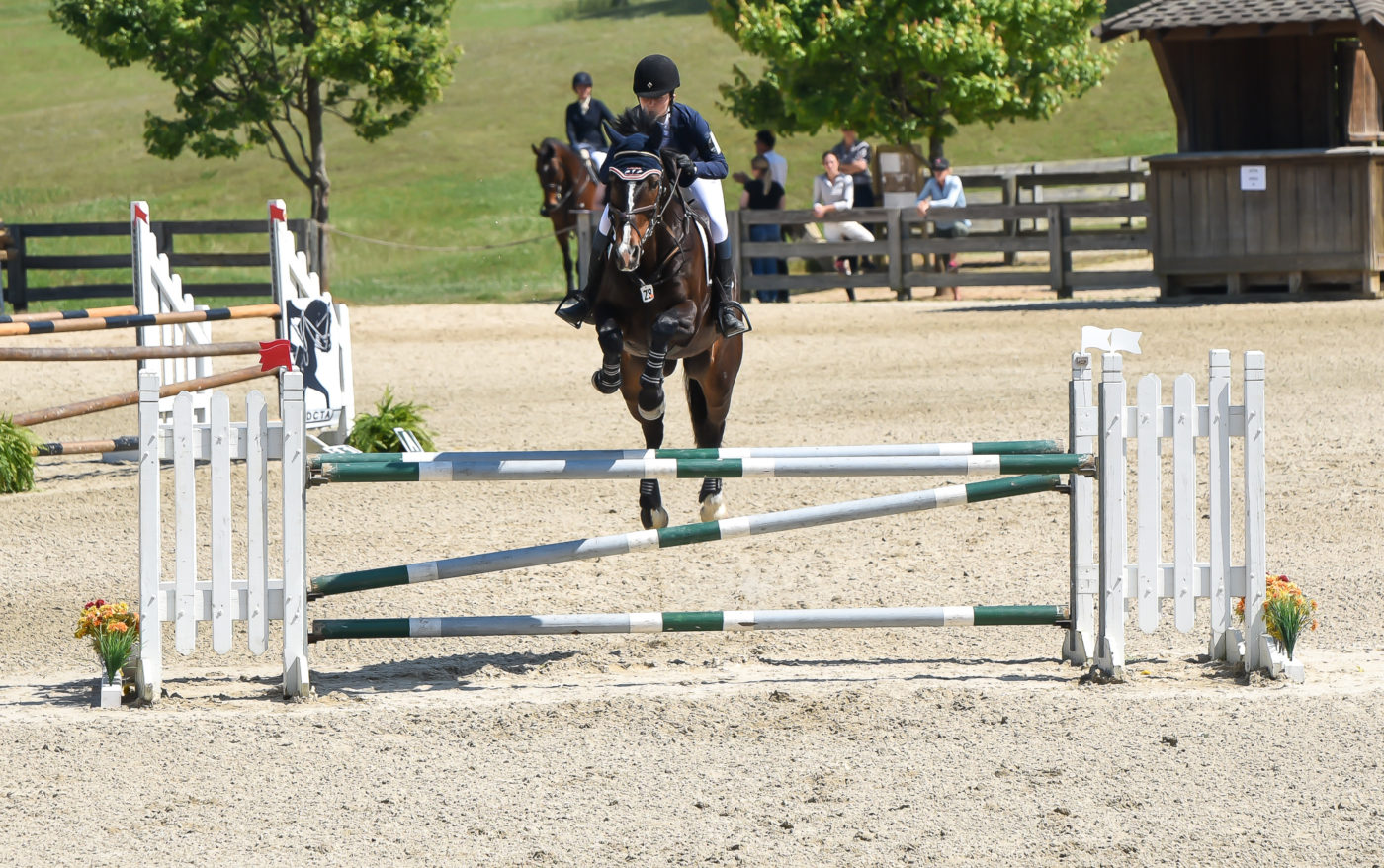 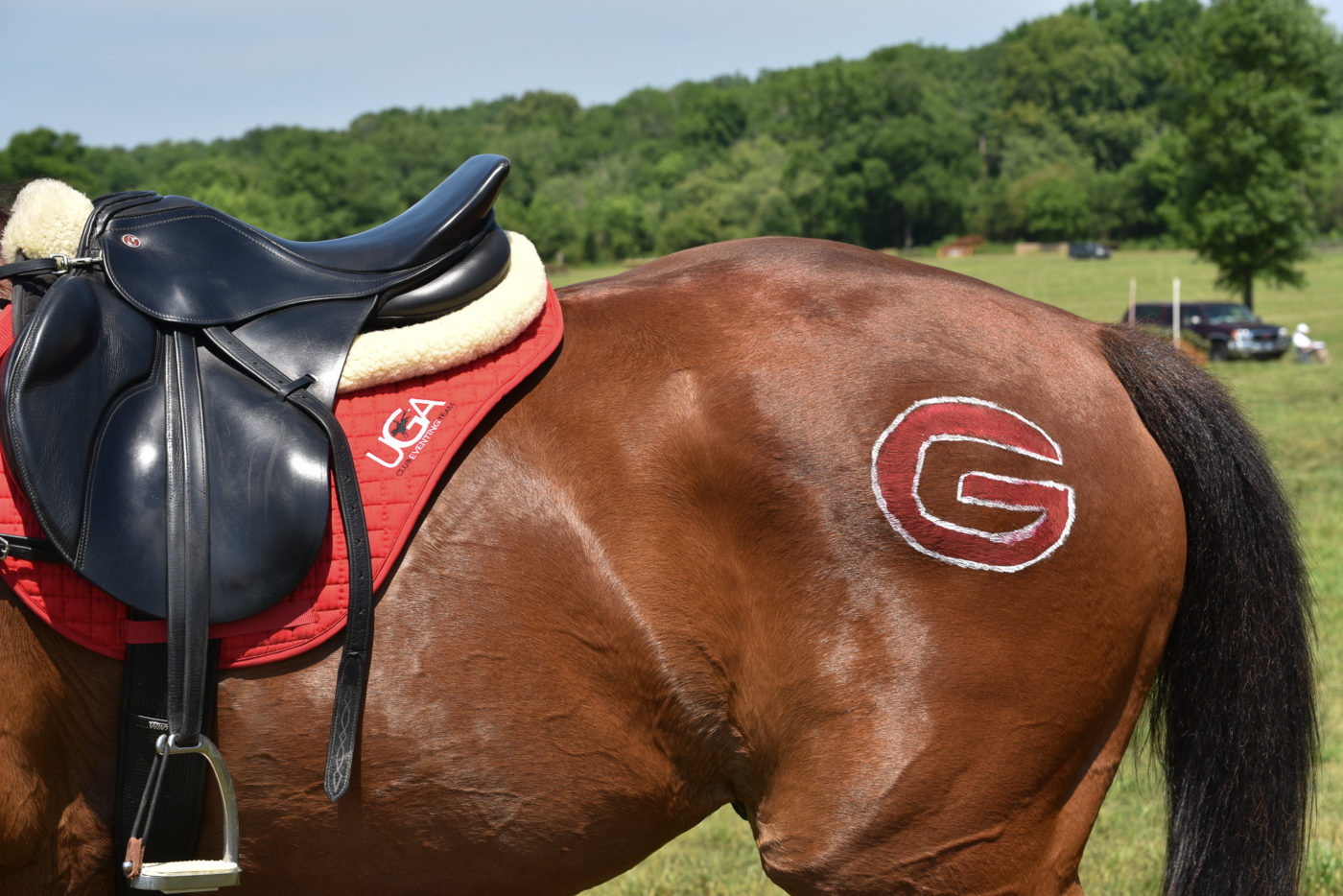