Wow! What a whirlwind of a week. The eventers worked their magic in Tokyo, and now have their first female Olympic champion after Julia Krajewski won individual gold for Germany at Tokyo 2020.

The British team won Olympic eventing gold for the first time since 1972. They topped the dressage, increased their lead considerably after cross-country, and, despite both individual leader Oliver Townend and third-placed Laura Collett both having a show jump rail down, they finished 13.9 penalties ahead of the Australians, who took silver.

Team GBR were the only ones to finish on a total score of less than 100 (86.3) - according to EquiRatings, it was the lowest team score in the history of the Olympics.

The U.S. team put in a solid performance and finished sixth overall in the competition.

Click here to view all of our Tokyo 2020 coverage. 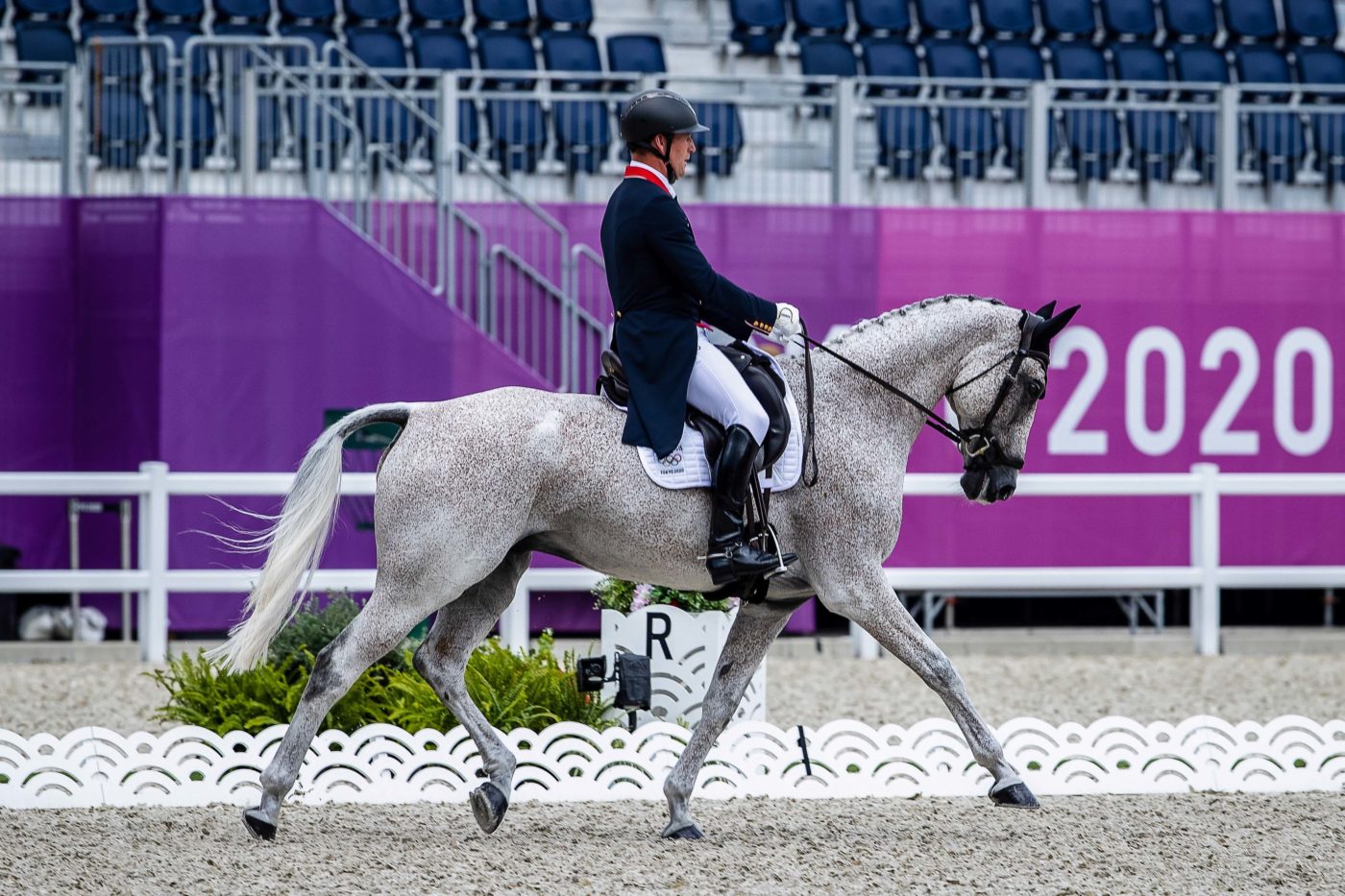 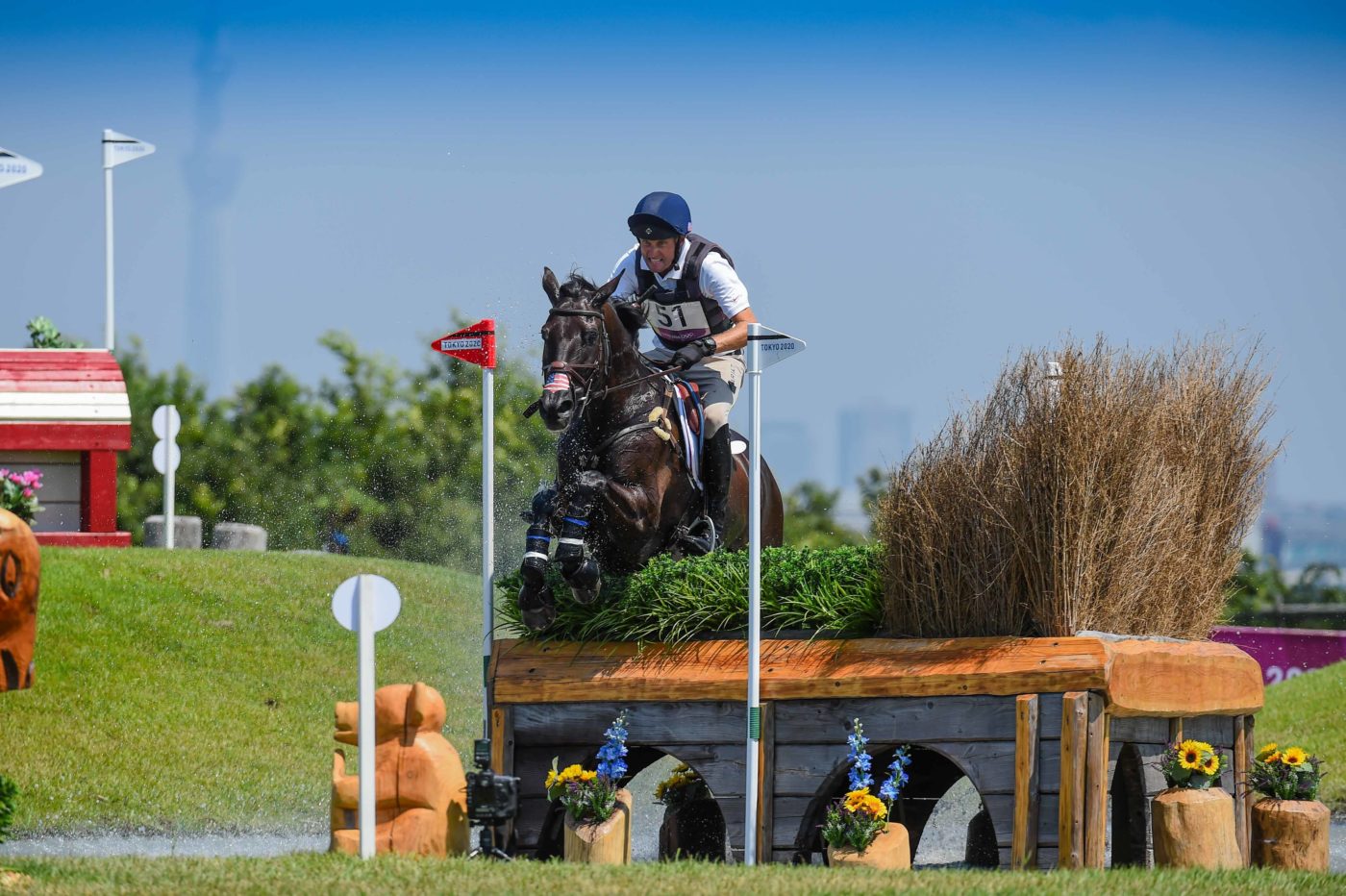 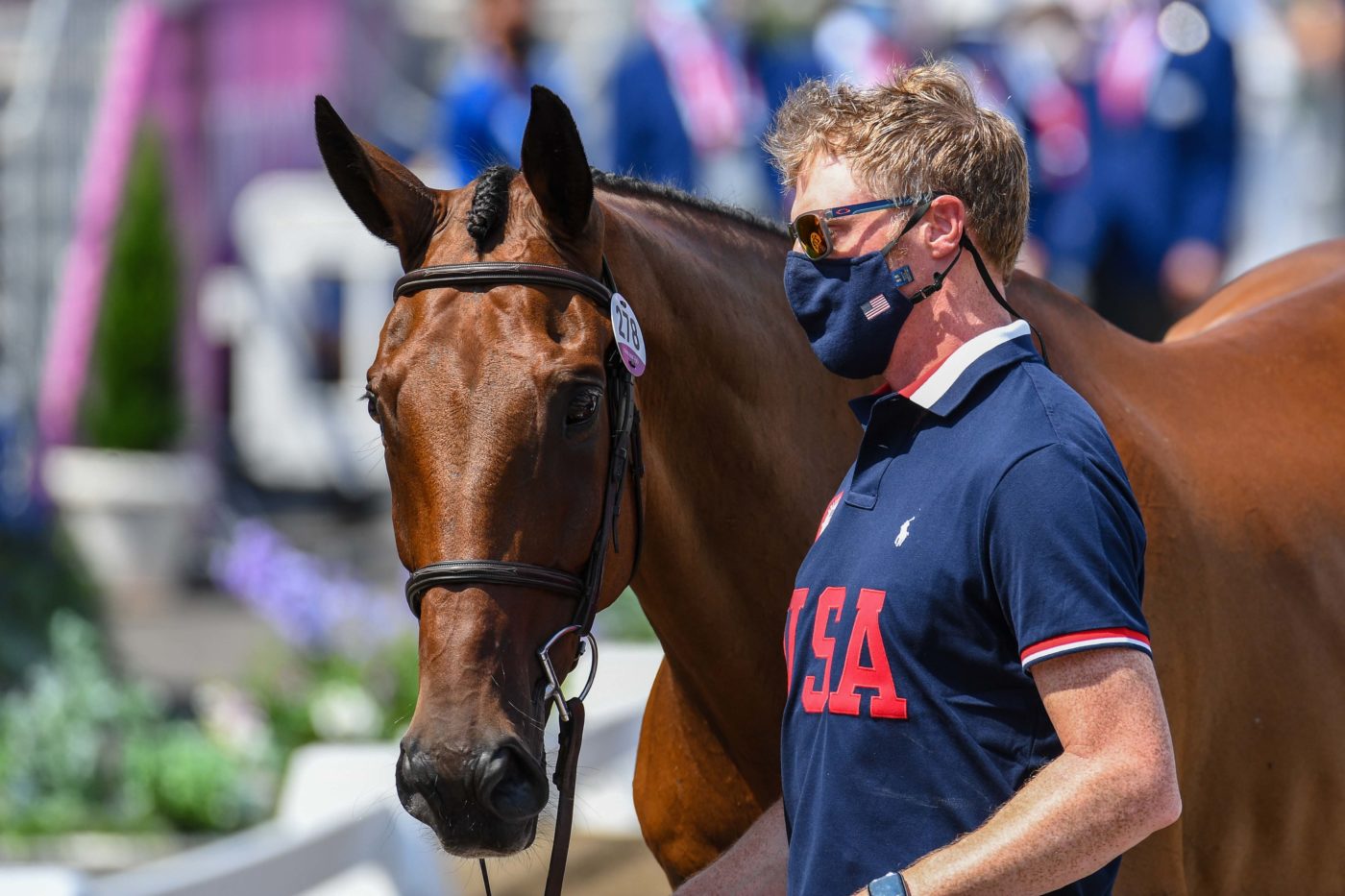 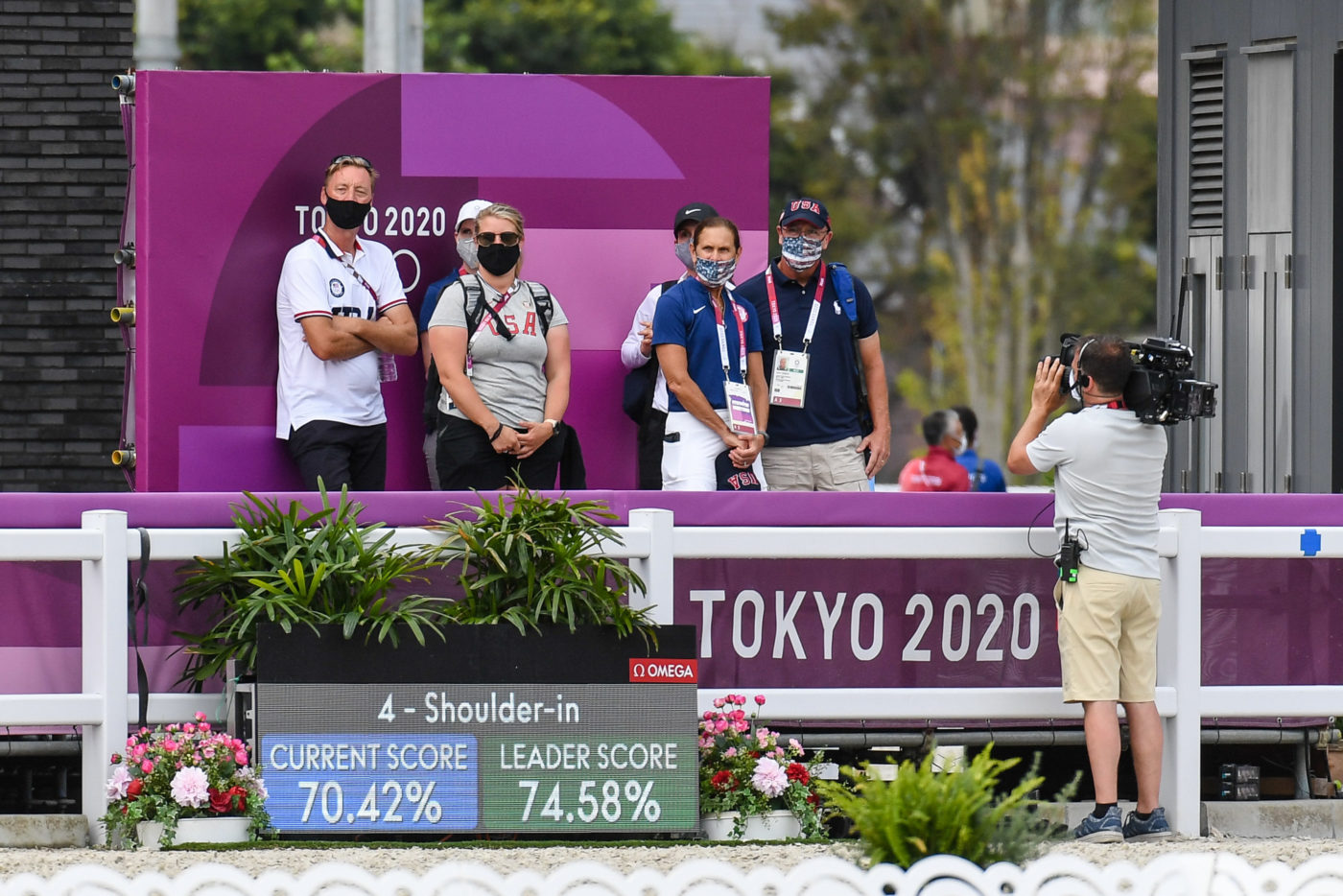 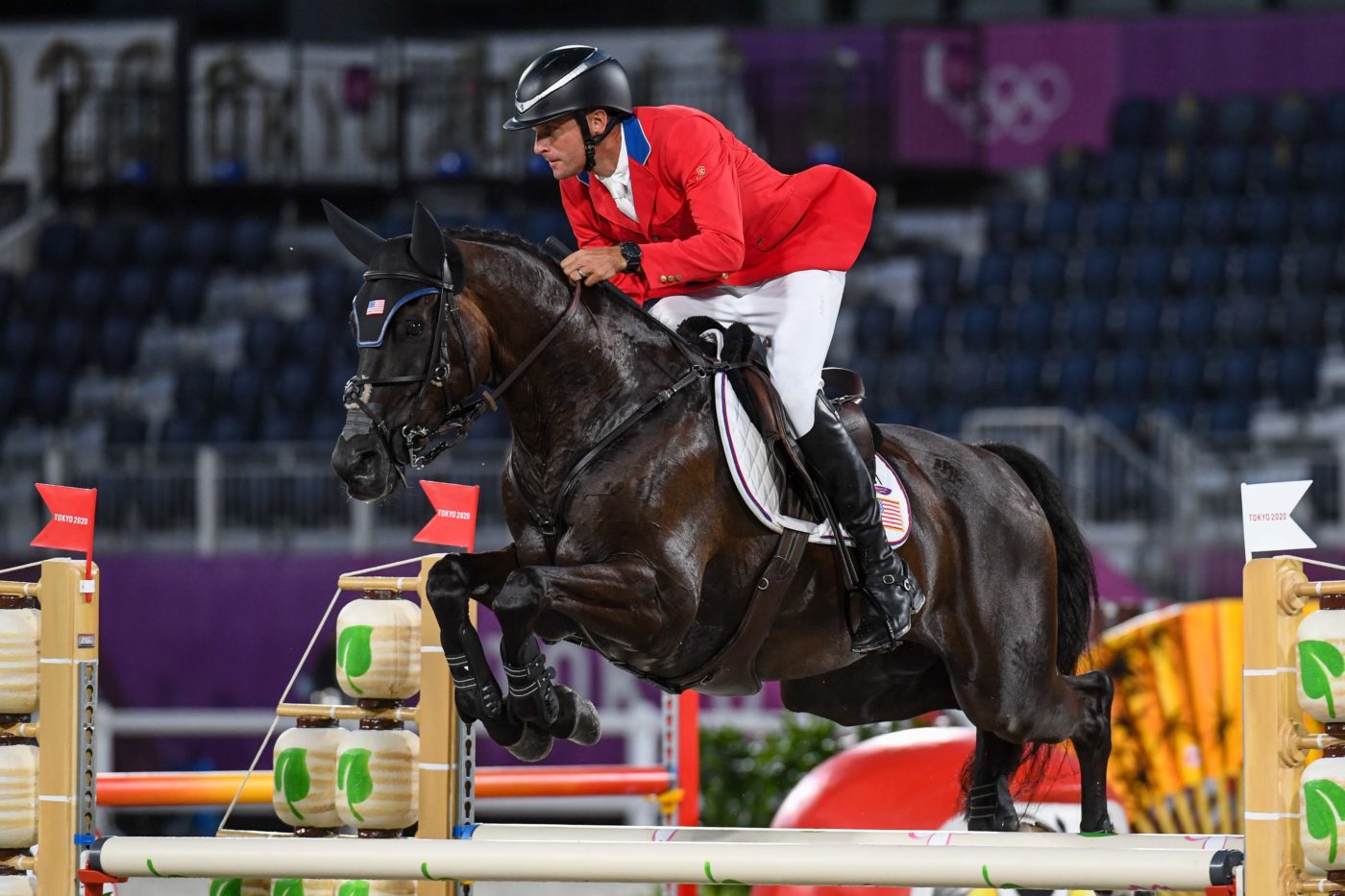 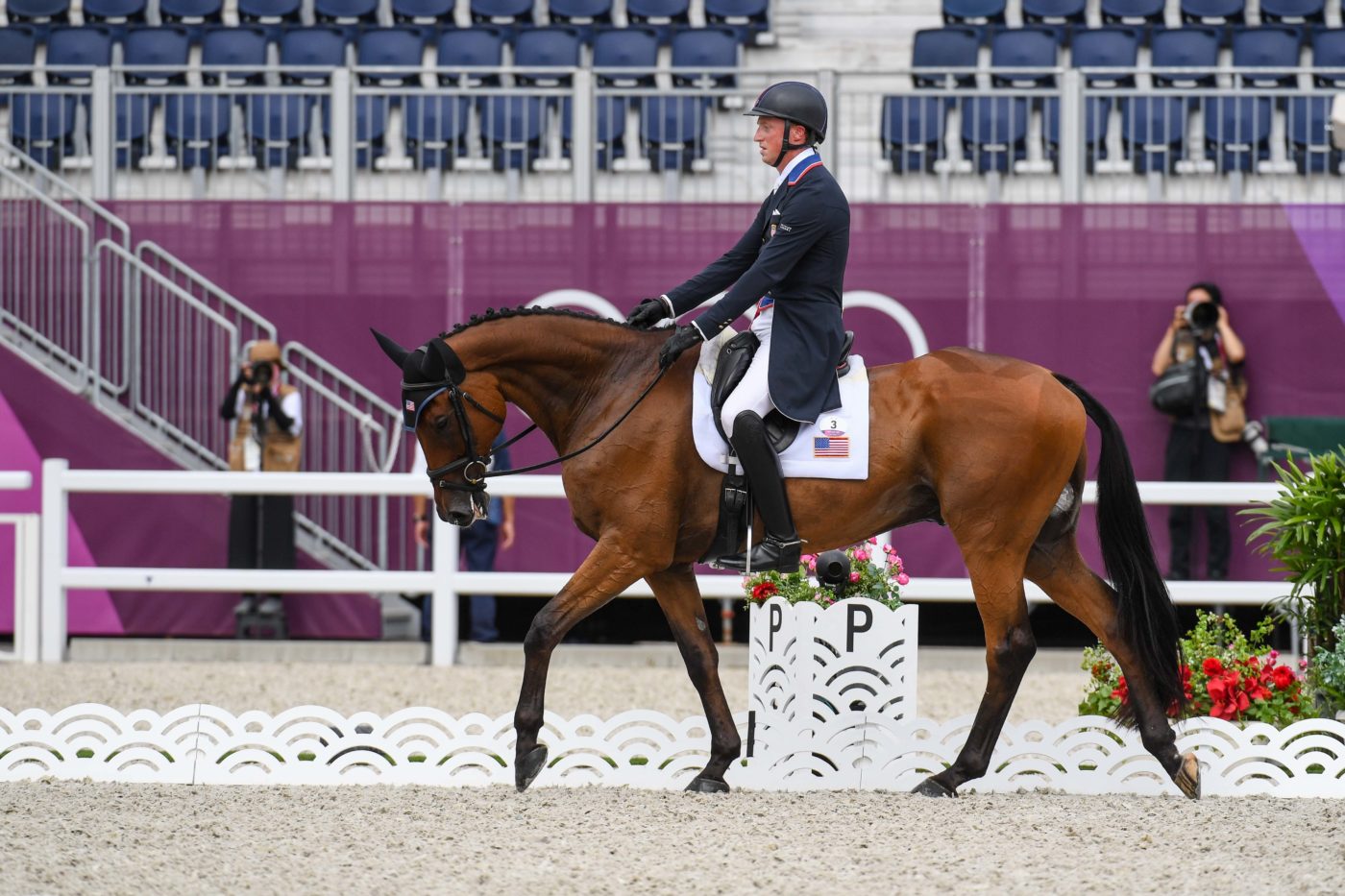 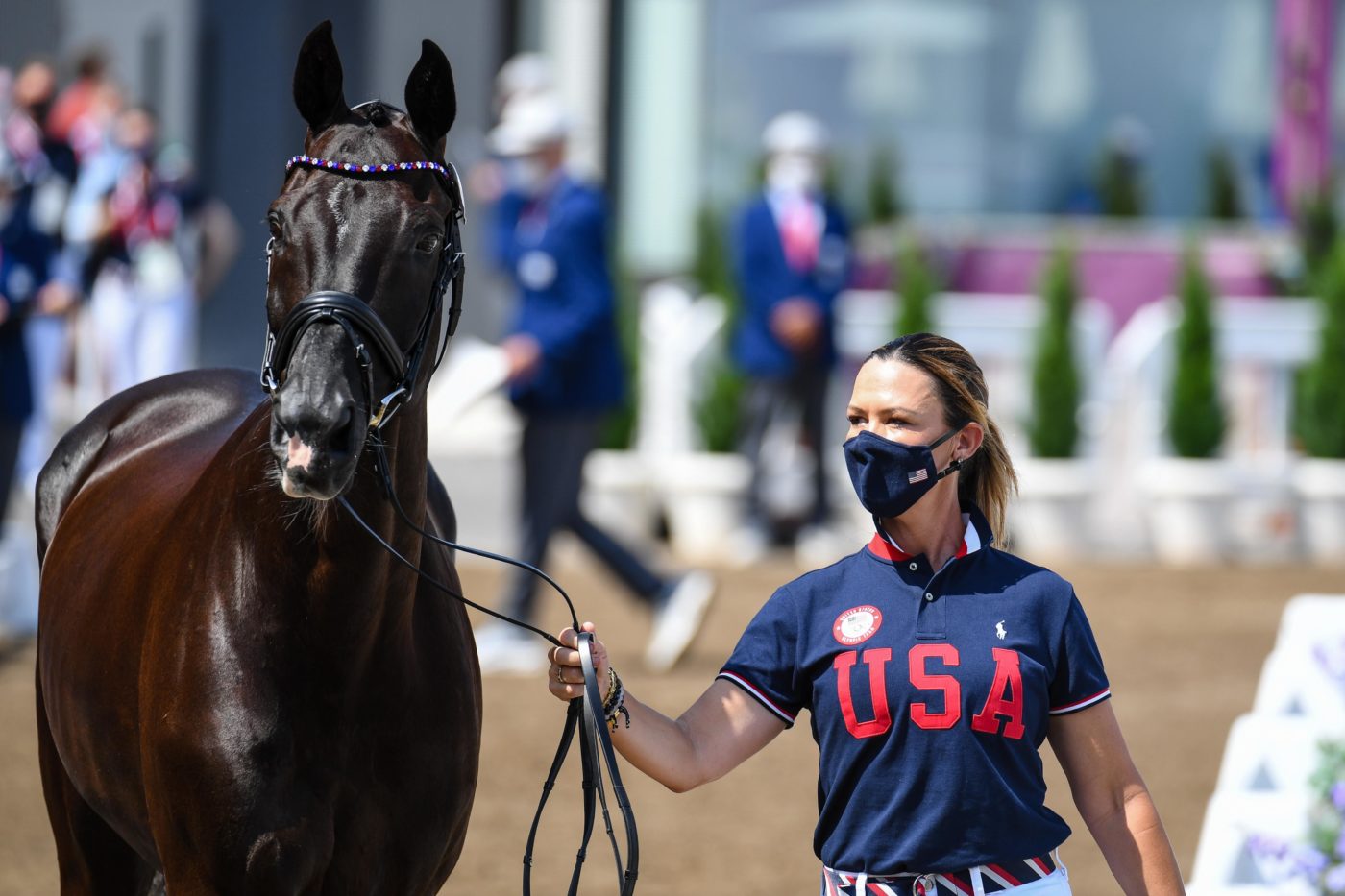 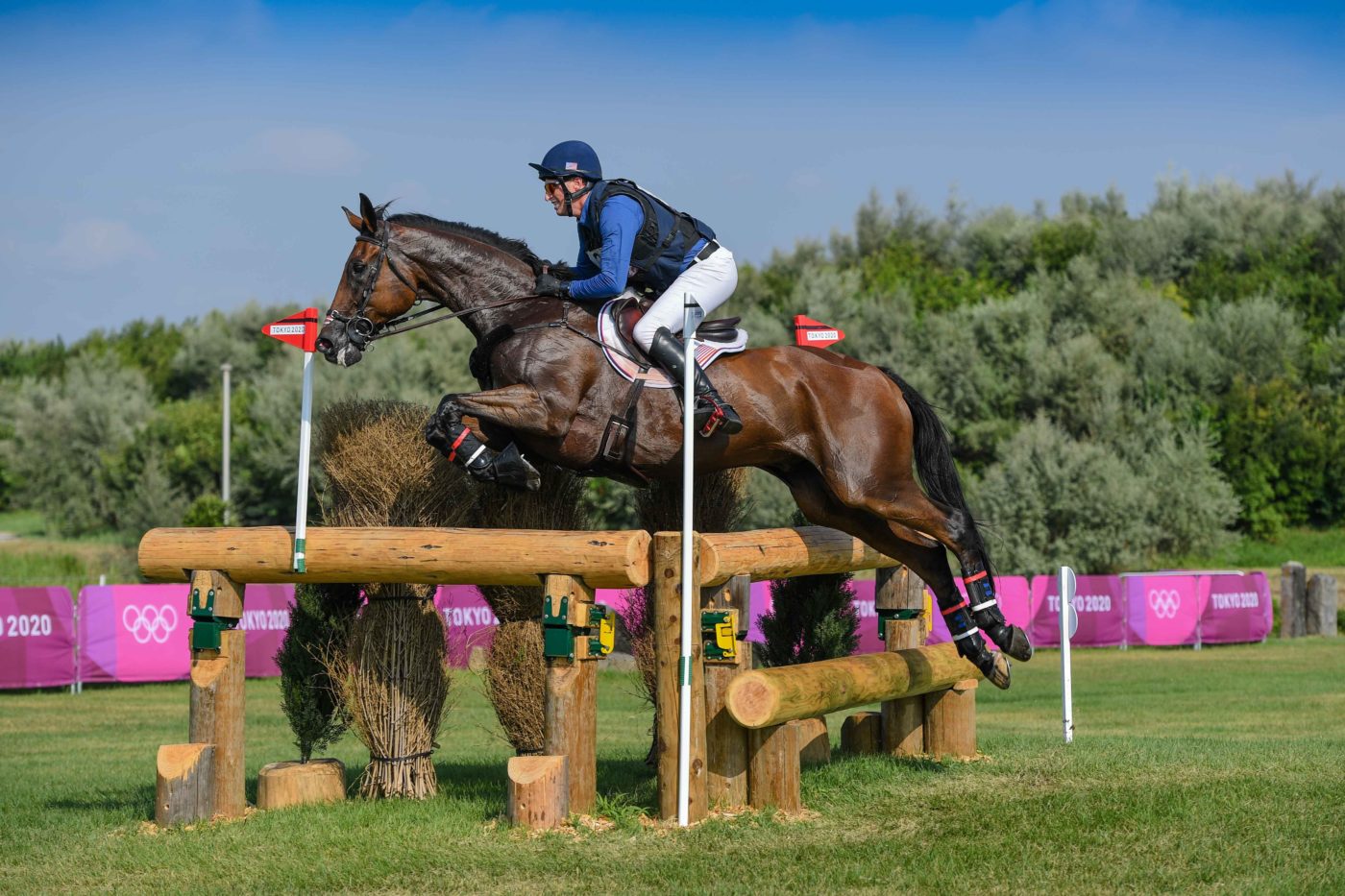 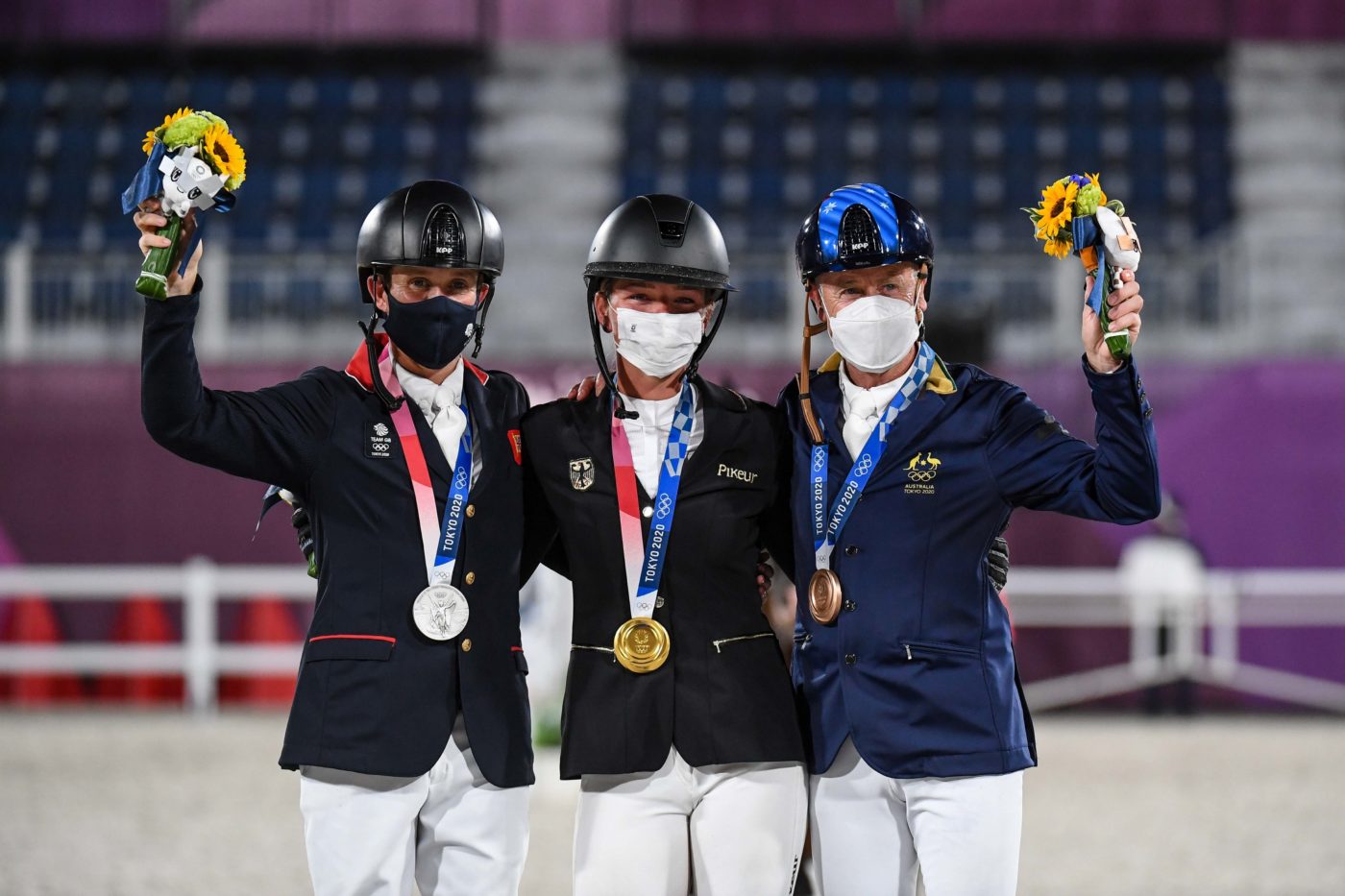 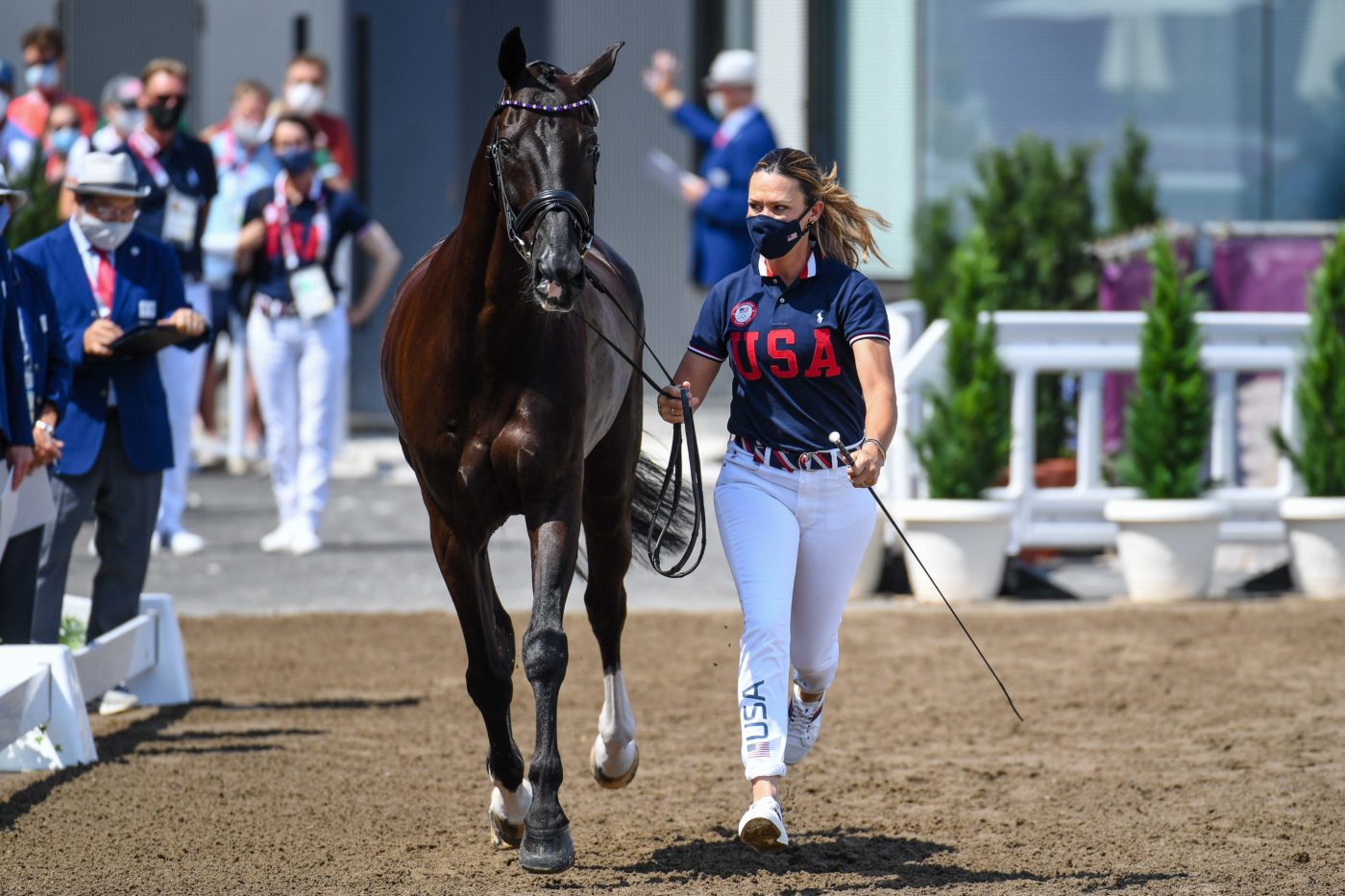