Announcing the Winners of the SmartPak ATC Scavenger Hunt

The USEA Adult Team Championships (ATC) were a huge success this year, garnering a record-breaking 58 ATC teams at the USEA American Eventing Championships presented by Nutrena Feeds. The ATC provides USEA Adult Rider program members with the chance to compete as a team and represent their Area in a friendly and fun environment at the Beginner Novice, Novice, Training, and Preliminary levels.

For the 2021 ATC at AEC, SmartPak challenged ATC teams to an additional quest- a photo scavenger hunt across the iconic Kentucky Horse Park! To participate in this year’s SmartPak Scavenger Hunt, ATC teams were asked to take photos at these designated locations: at the Rolex Stadium, the Head of the Lake, the Bruce Davidson statue, the Thursday night USEA Adult Riders party, and with a SmartPak sign anywhere on grounds. Bonus points if they could find SmartPak’s rider representative Allison Springer and take a photo with her.

“How many Waldos can you find? We may be called Uncalled 4, but we are a vibrant Area 1 Novice team of 3 and we added our own spin to the #SmartPakATCScavengerHunt by turning the tables and making it a scavenger hunt to find all the waldos in the pictures,” explained the Uncalled 4 team. “We even had time to party with a fellow Area 1 Team (5 O’Clock Somewhere) at the Adult Rider party and we also got to meet Allison Springer!” The Uncalled 4 Team was comprised of Alyssa Birt, Jannah Matzan, and Emily Scott.

Each member of the winning team will receive large prize packs from SmartPak filled with all of your favorite equestrian essentials and will be placed in the mail to the winning team riders this week. Additionally, SmartPak is sending gift certificates to three other teams who put in a great effort with their submissions.

The USEA would like to thank SmartPak for their support of the AEC, the ATC, and for sponsoring this fun ATC scavenger hunt at the AEC!

About the Adult Team Championships

About the USEA American Eventing Championships presented by Nutrena Feeds

The USEA American Eventing Championships (AEC) presented by Nutrena Feeds is the pinnacle of the sport for the national levels. Held annually, the best junior, adult amateur, and professional competitors gather to vie for national championship titles at every level from Beginner Novice to Advanced. This ultimate test of horse and rider draws hundreds of horses and riders from around the country to compete for fabulous prizes, a piece of the substantial prize money, and the chance to be named the National Champion at their respective levels. With over 1,000 entries the 2021 AEC was the largest eventing competition in North American history. The 2022 AEC will take place August 30-September 4, 2022 at Rebecca Farm in Kalispell, Montana.  Click here to learn more about the USEA American Eventing Championships. 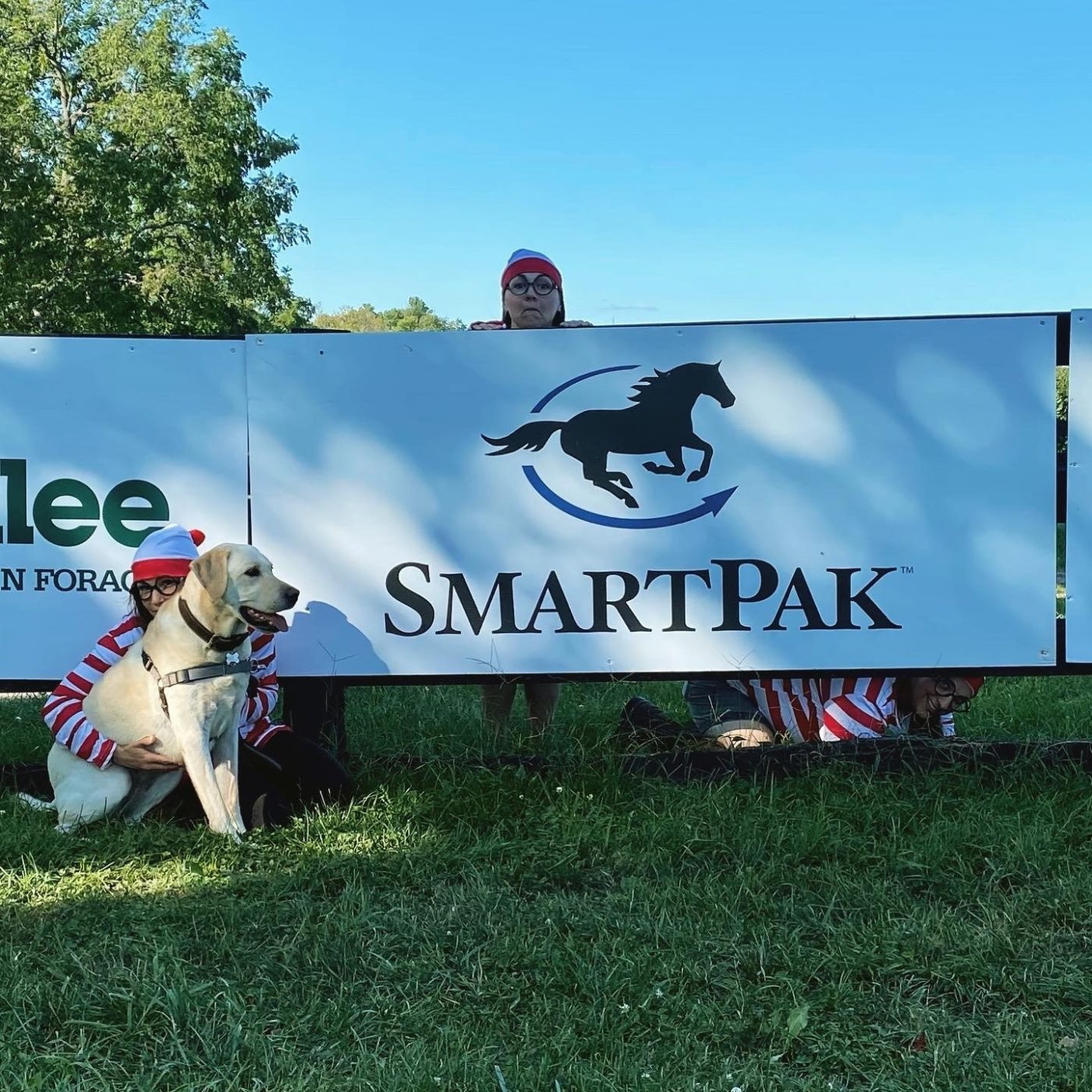 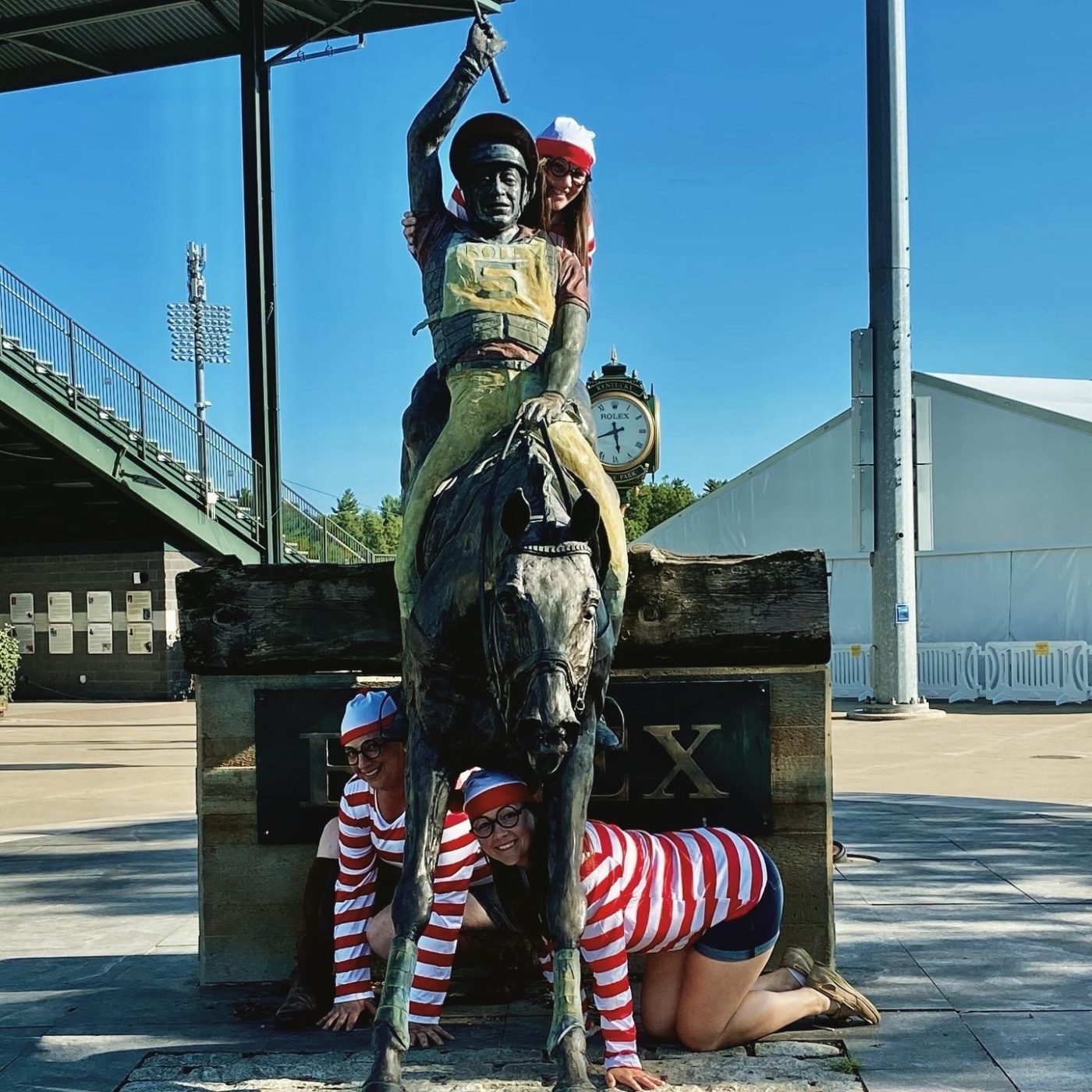 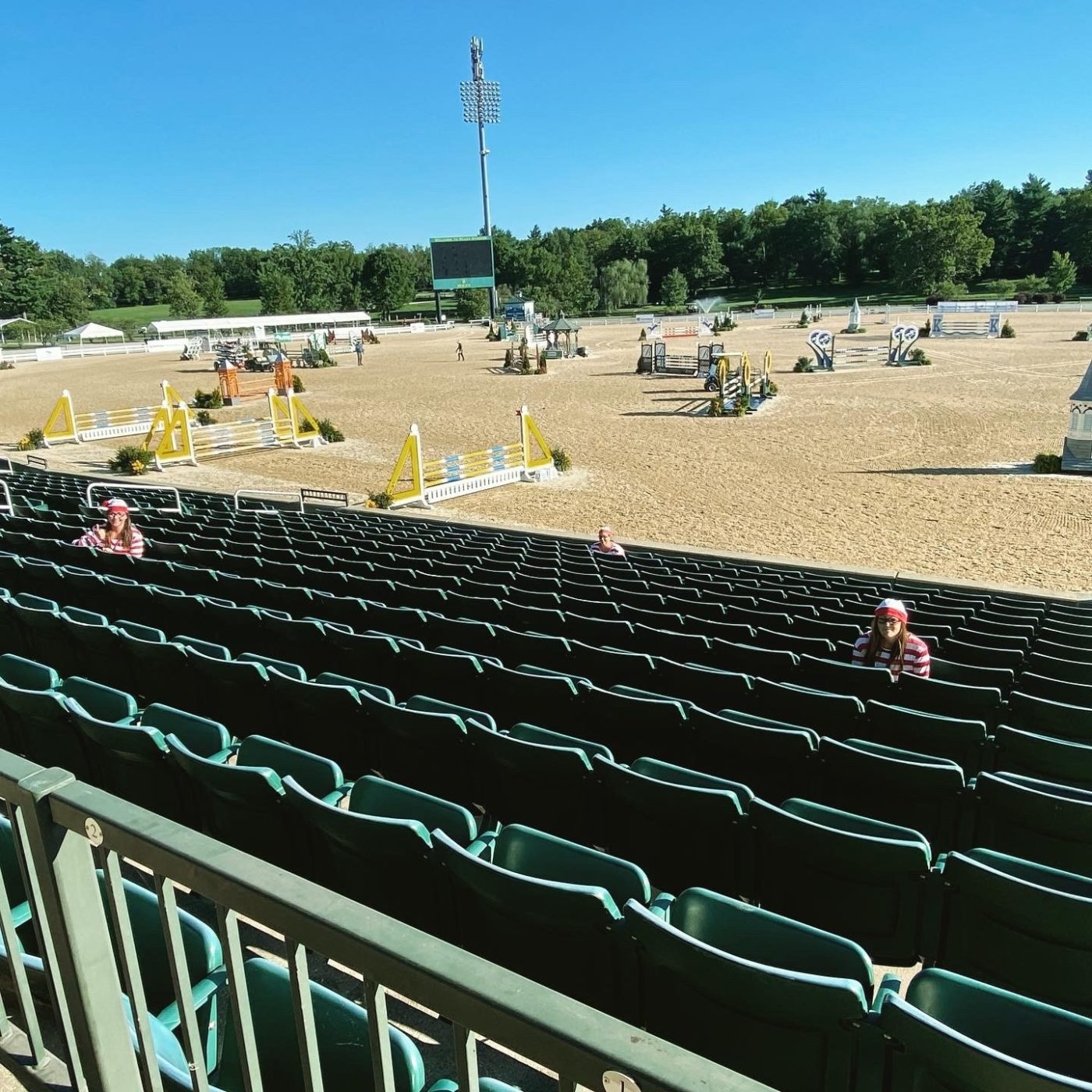 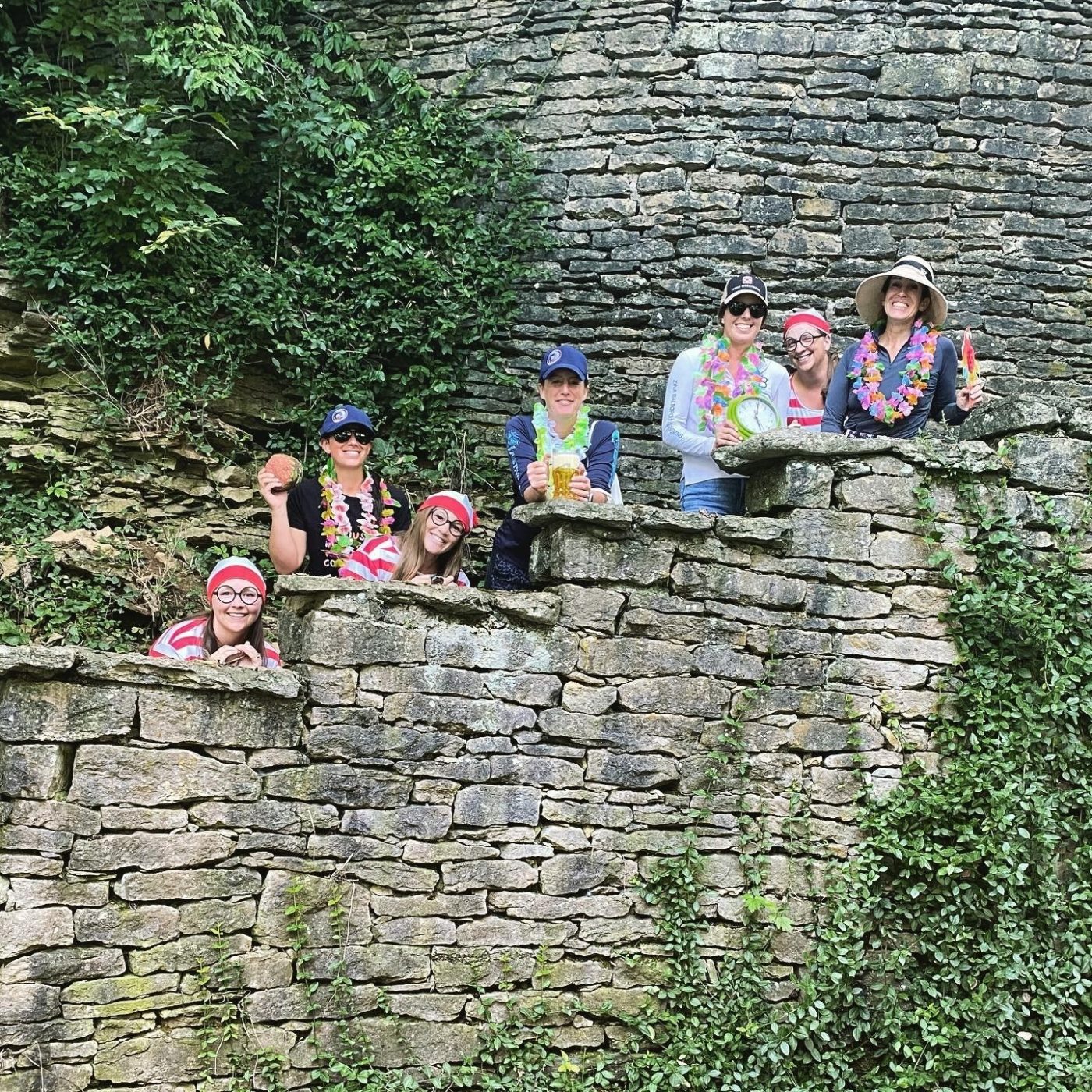 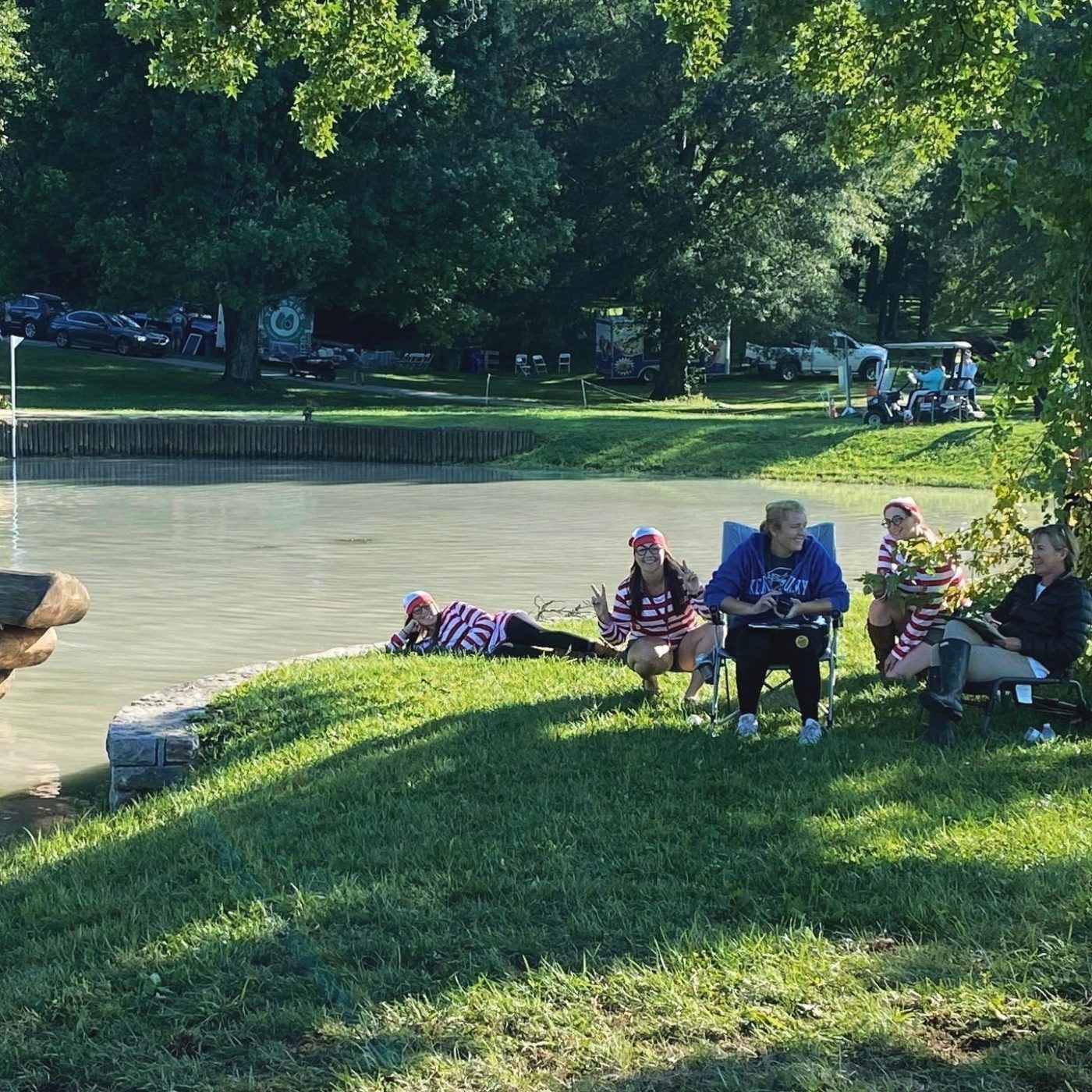 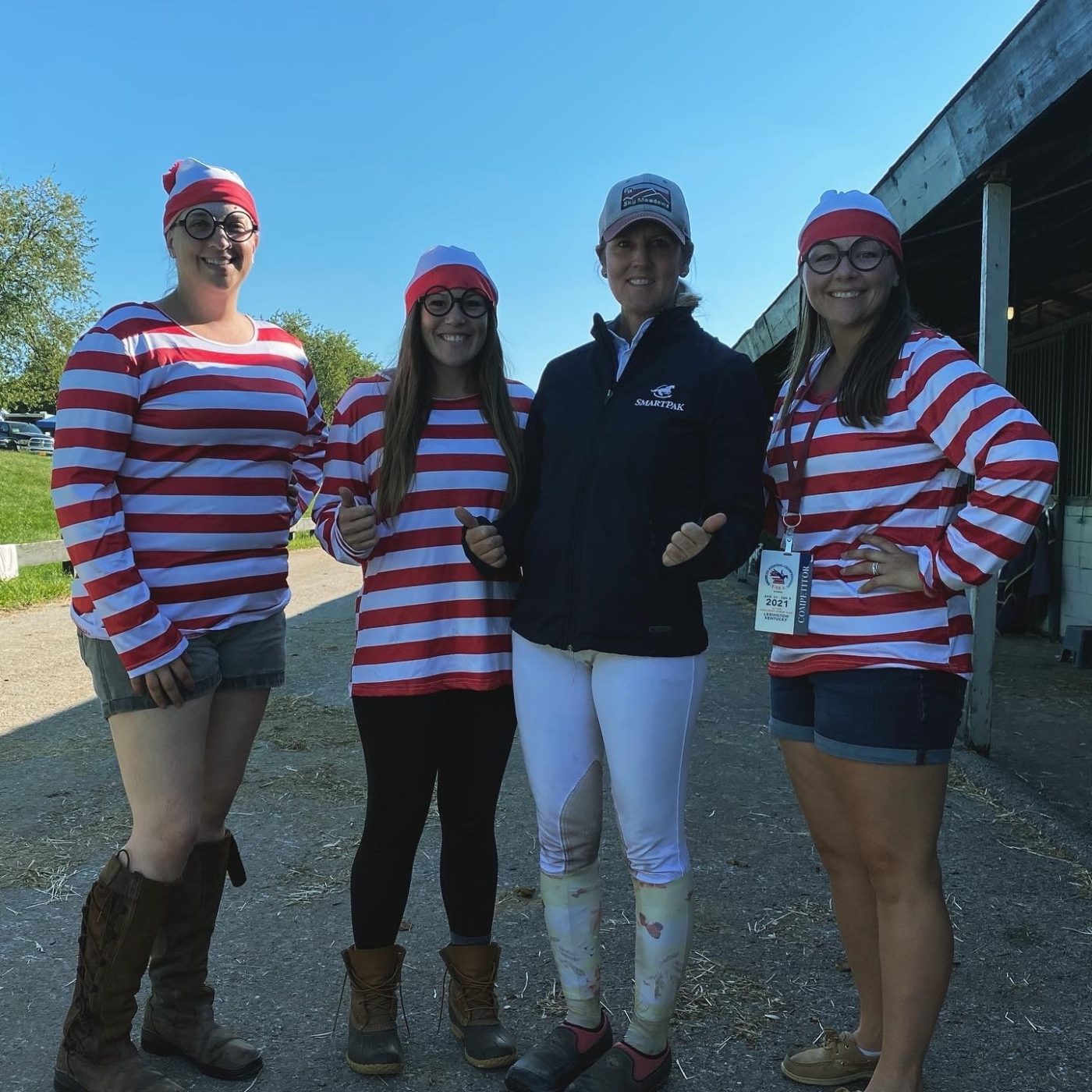