Nine of the 32 pairs set to compete this weekend in the Great Meadow International CICO3*, Presented by Adequan®, completed dressage today in front of the spectators who braved the steamy summer weather in The Plains, Va.

Of those who rode today it included the first rotation for the FEI Nations CupTM team competition: Justine Dutton and Jak My Style for Great Britain, Jessica Phoenix and Pavarotti for Canada, and Boyd Martin and Steady Eddie for the United States.

Phoenix and Pavarotti (Pavarotti van De Helle x Fidelia), Don Good’s 15-year-old Westphalian gelding took the early lead on a score of 44. “It was his first test since Rolex,” she said, “so really you never know if they’re going to go in and be a little bit fresh and lit up because of the atmosphere at Rolex, but he was such a workman and went in there and was so professional, it’s always just a pleasure to ride him.”

When asked about the Canadian team, she commented, “We’re so excited for the team that we have. We’ve got some old faces and some new faces, and we’ve got some really exciting individual riders here this weekend as well. I think we’re feeling very optimistic for the weekend. The course looks great, well suited to our horses, so we’re really excited.”

In second place on a 46.6 is Jan Byyny and her own and Jo and Richard Byyny’s 18-year-old New Zealand Thoroughbred gelding, Inmidair. 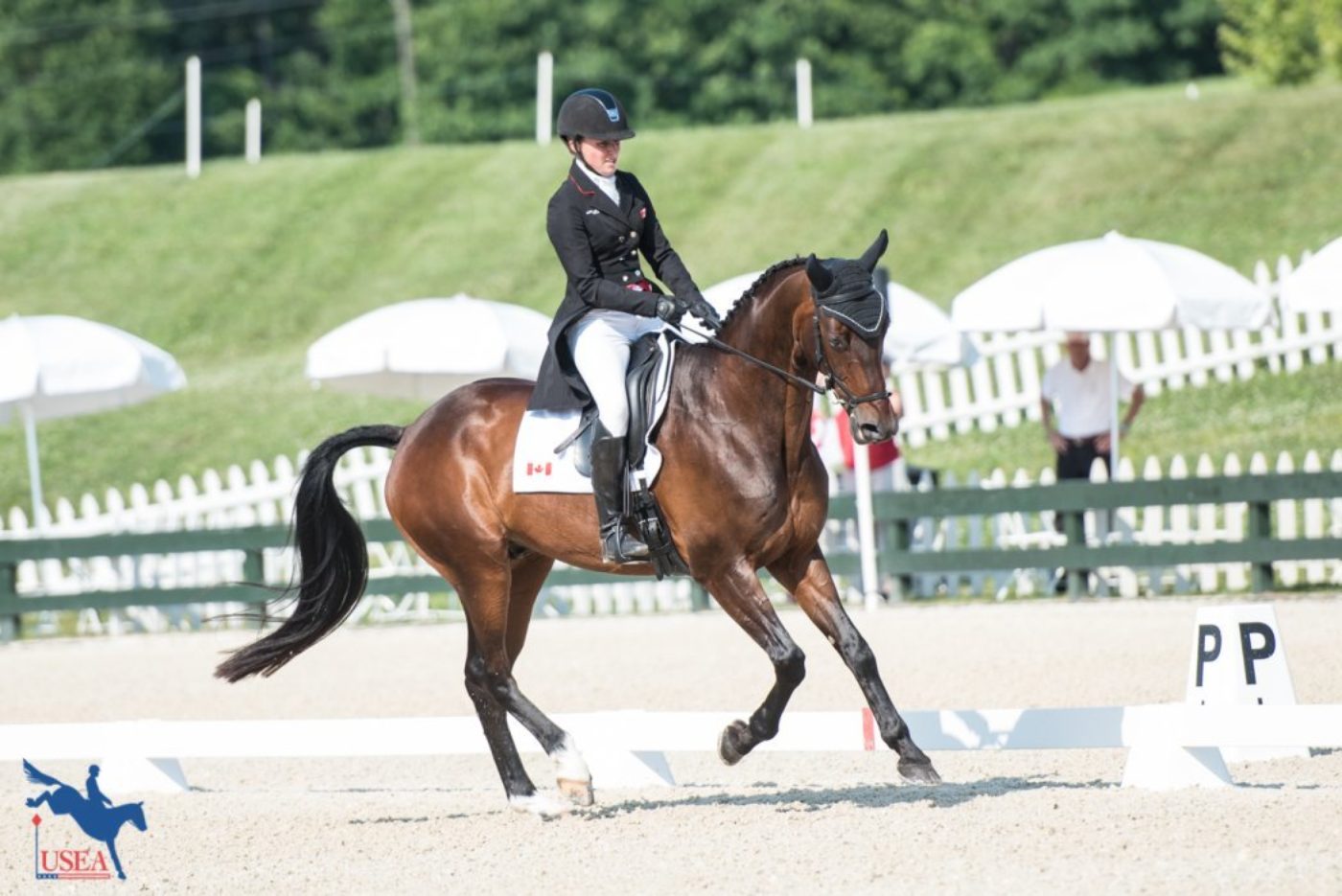 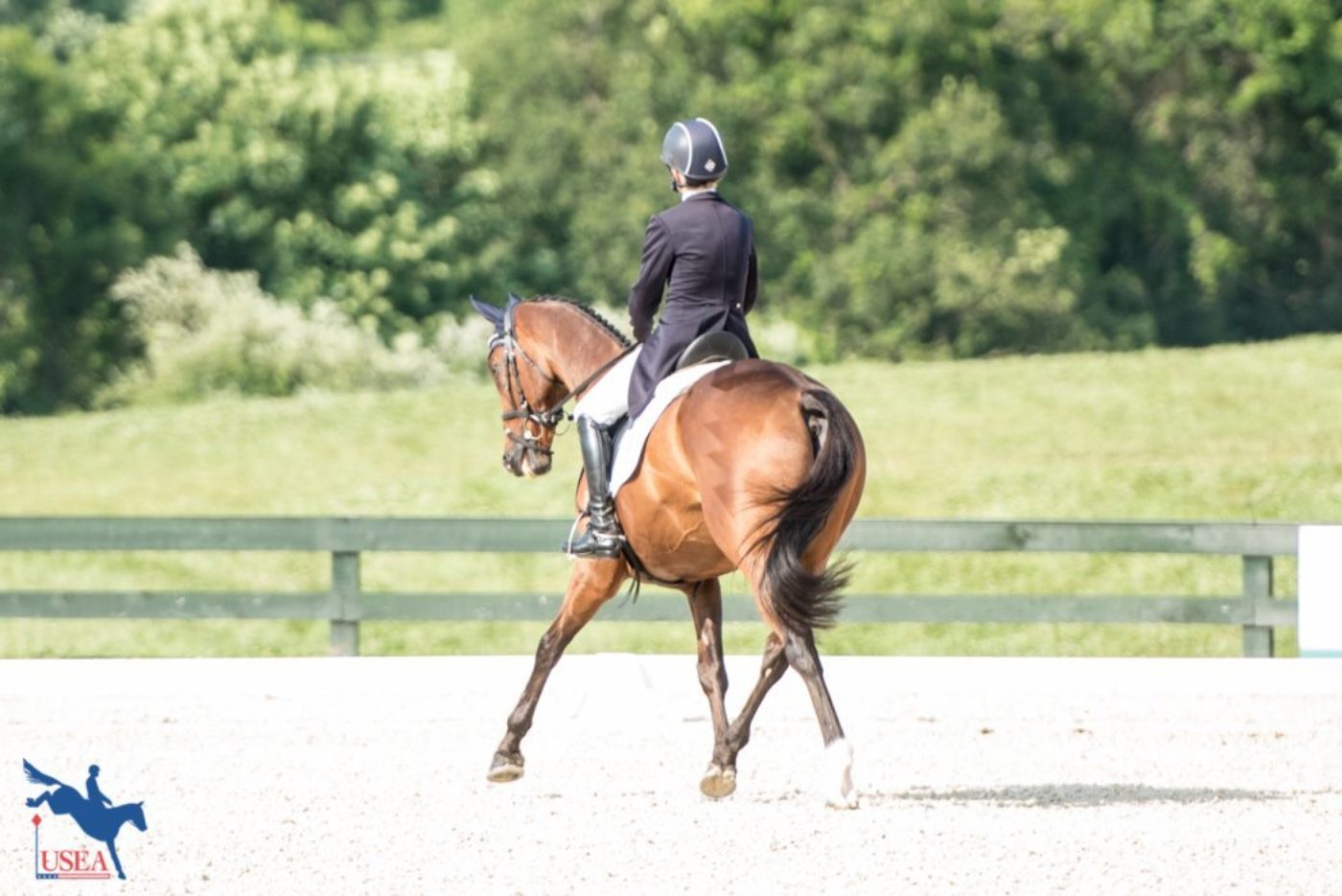 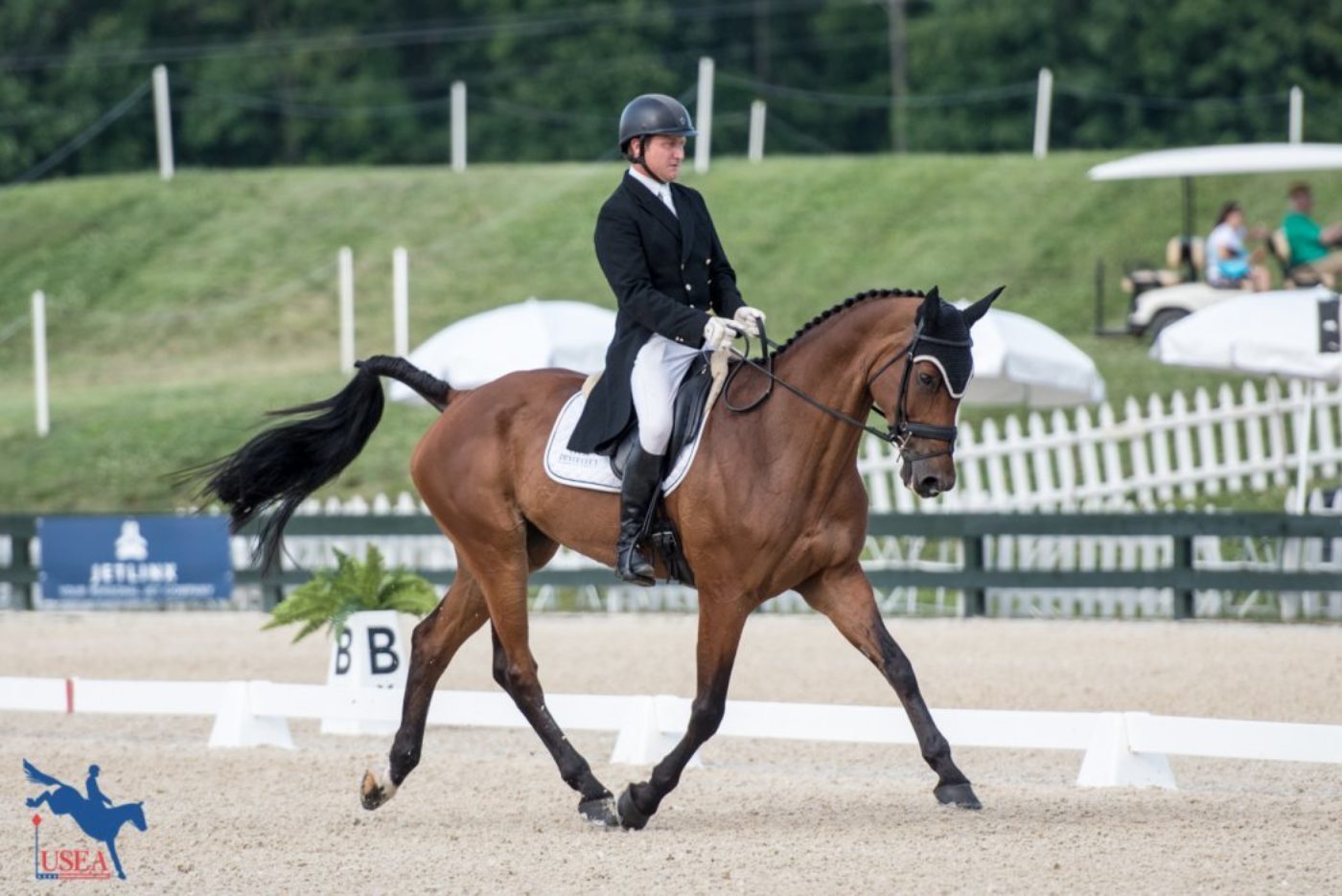 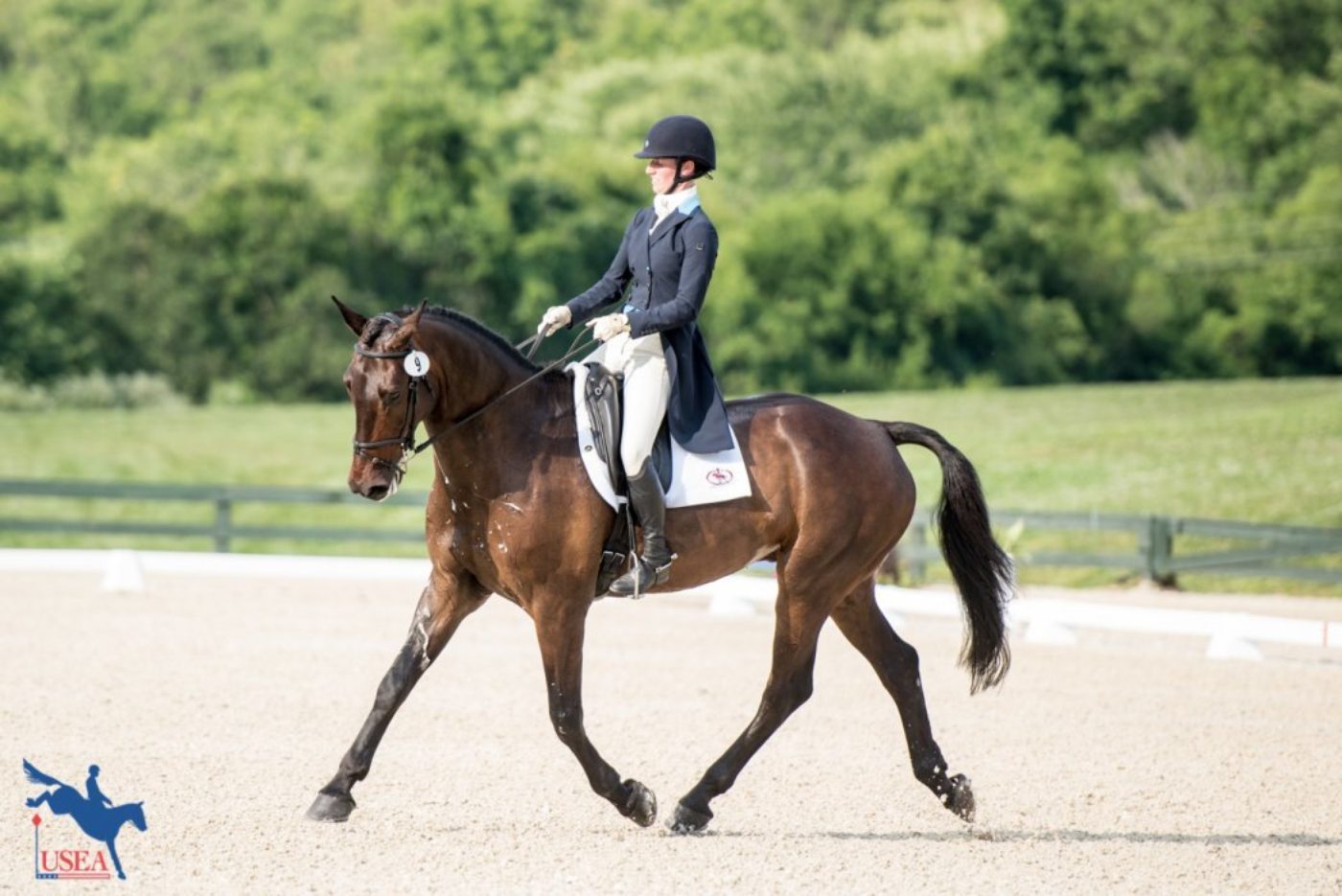 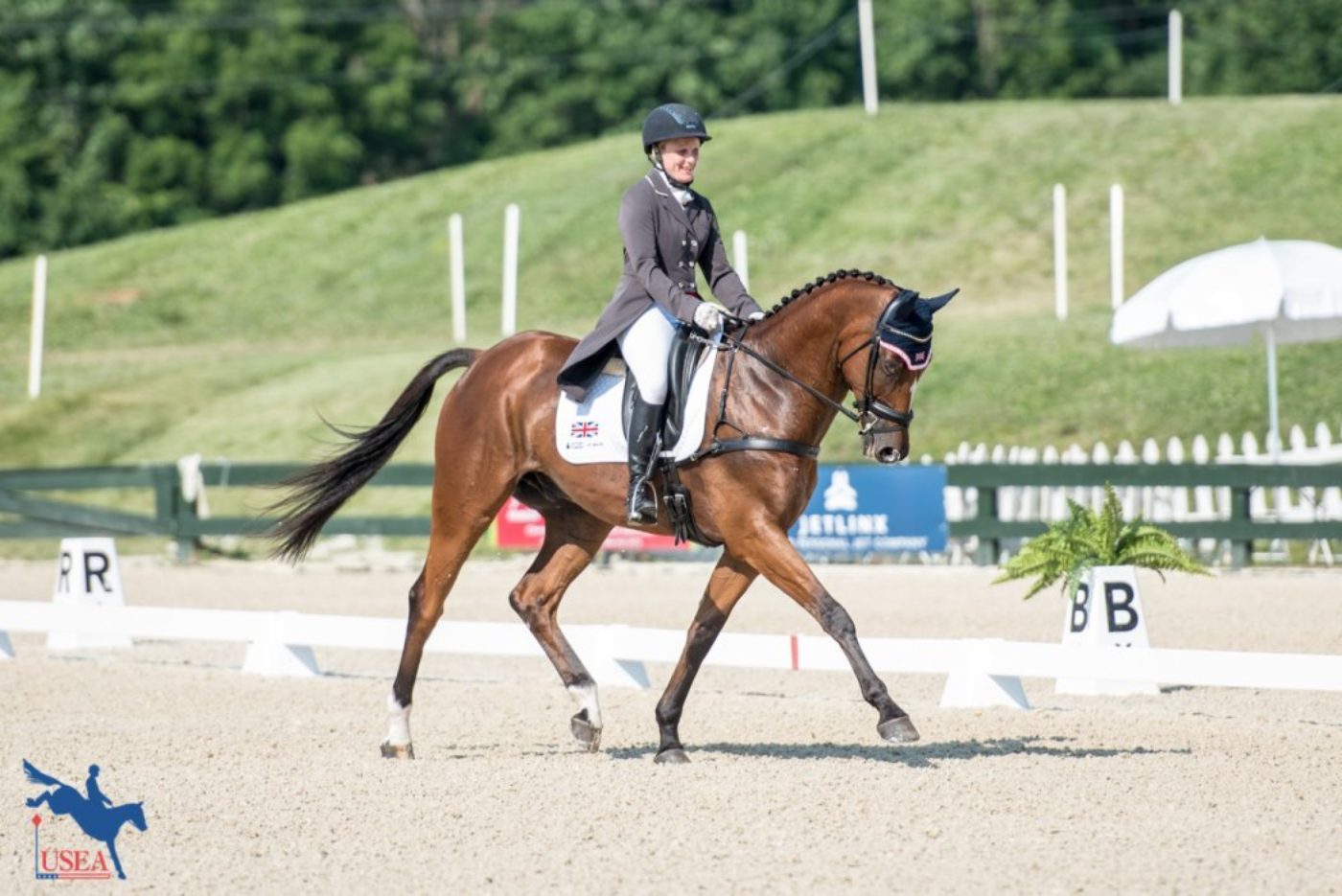 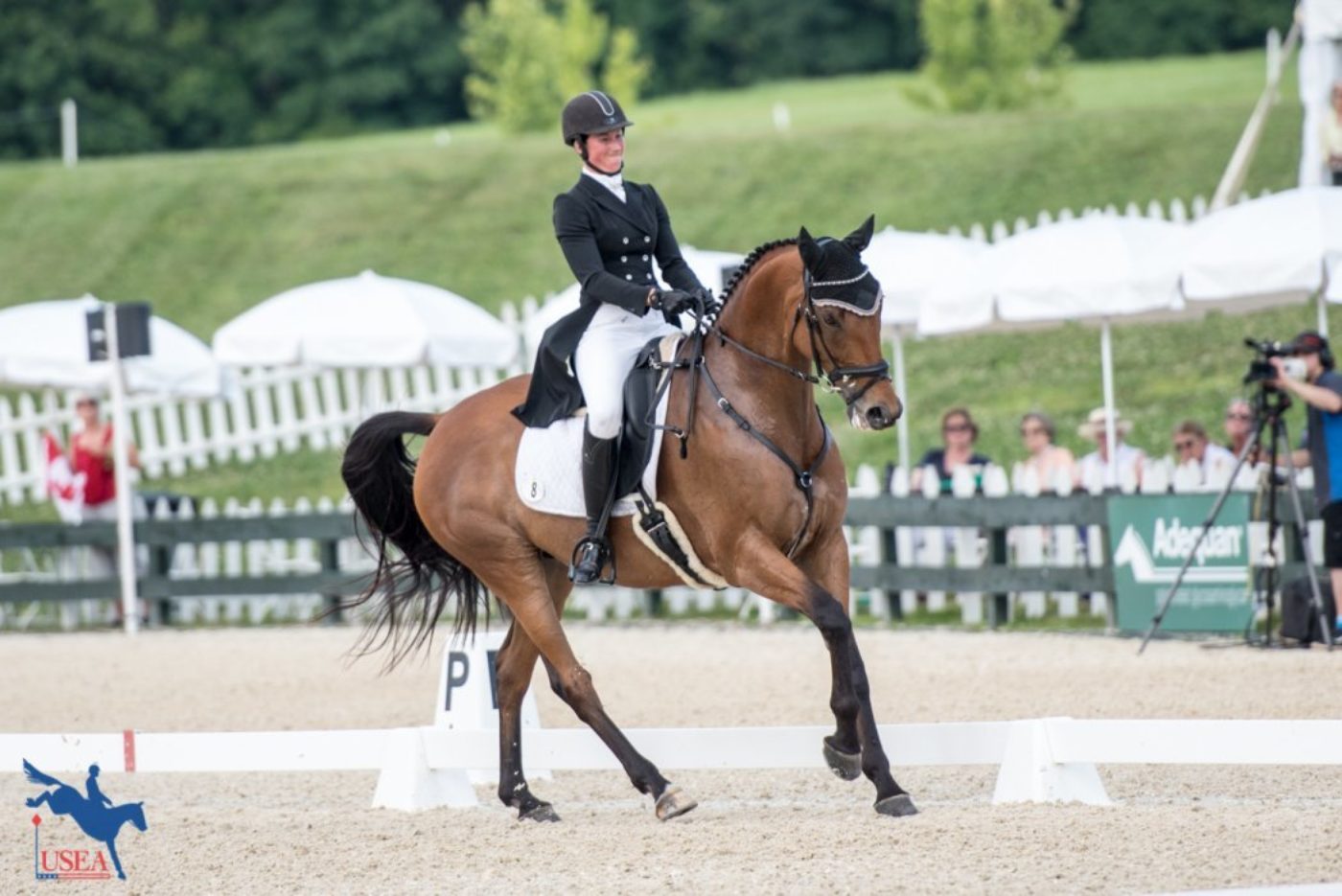 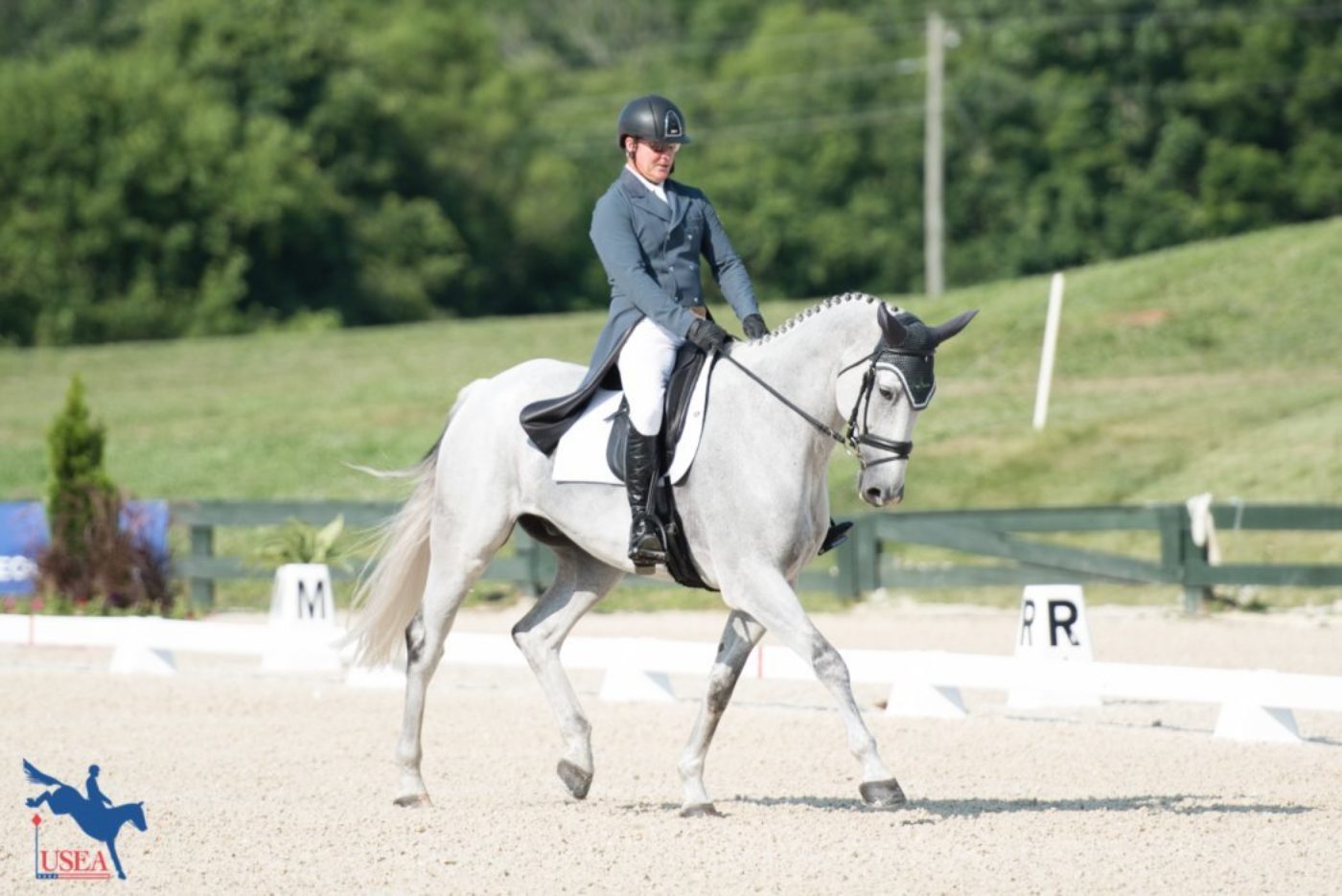 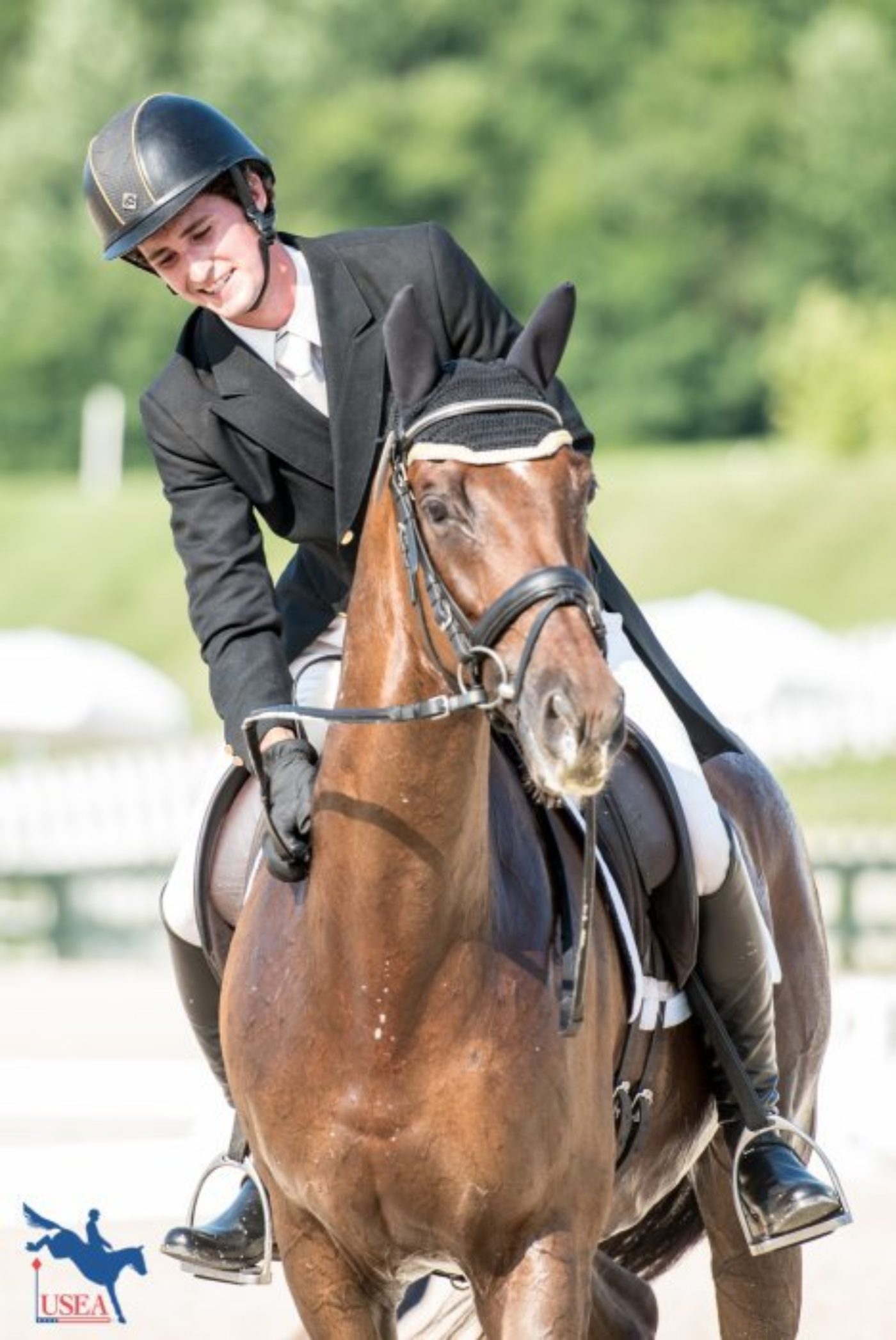 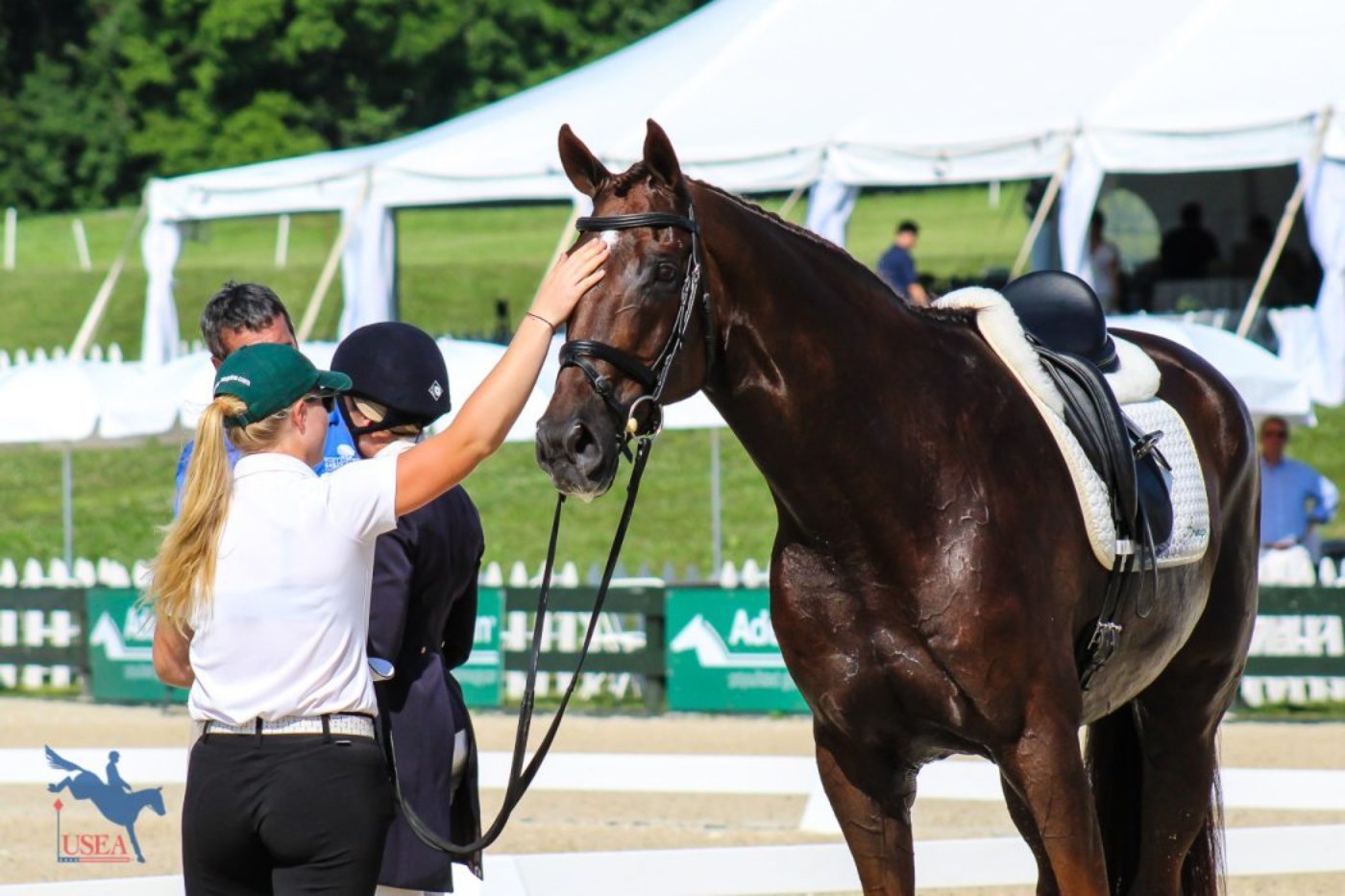 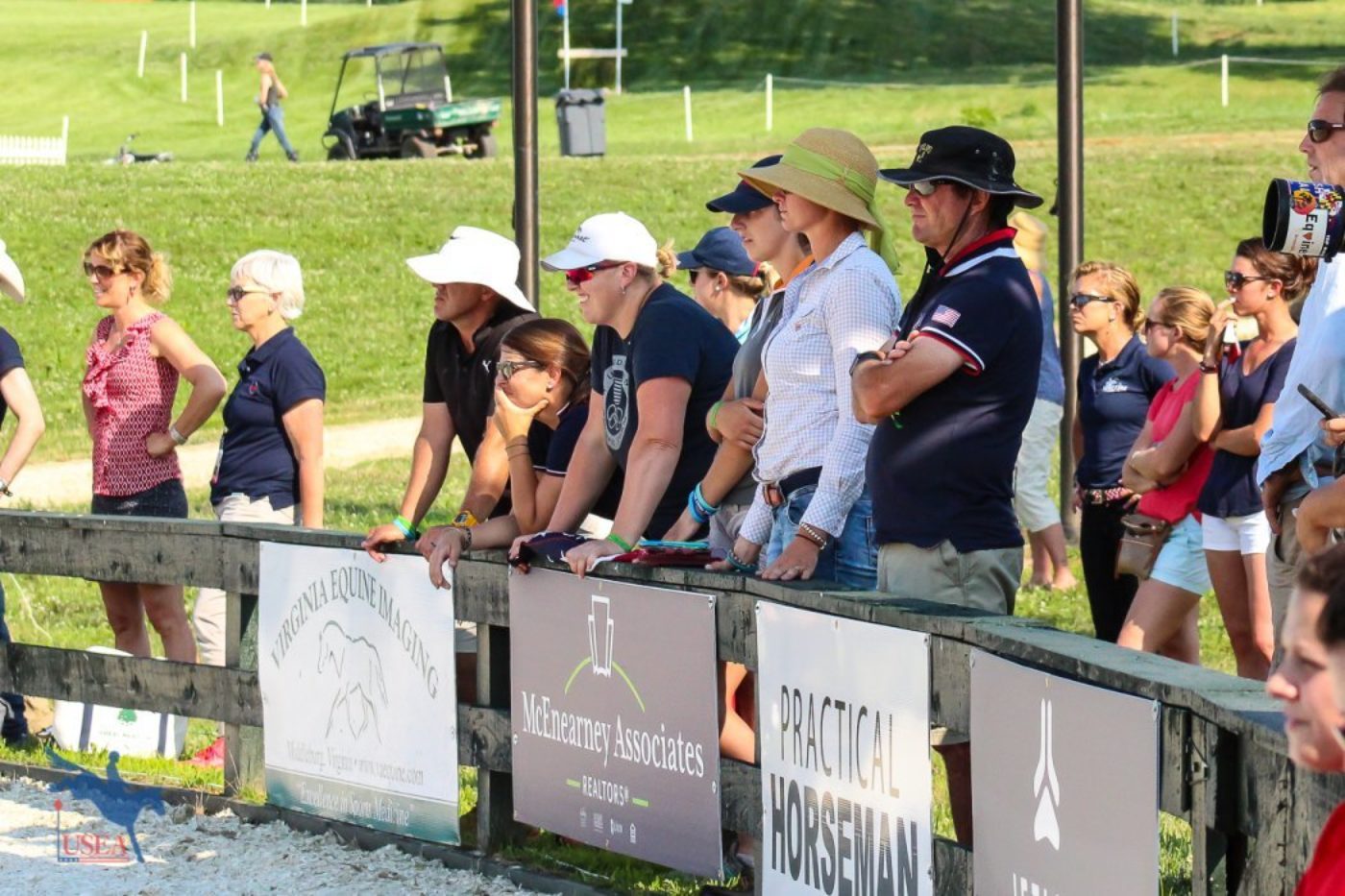