The time proved to be quite influential on the cross-country course today at the Great Meadow International CICO3*, Presented by Adequan®. United States team rider Jennie Brannigan and Nina Gardner’s Cambalda (Balda Beau x Cathy’s Lady) ultimately rose to the top of the leaderboard, adding only 1.6 time faults to their dressage score to take the win. Brannigan and the 15-year-old Irish Sport Horse gelding took the top spot two years ago as well, and have now won the event two of the three years it has been running.

“The first time I came it was so exciting [to win] because it earned me the spot as the traveling alternate for the Pan Ams which was quite special to me,” said Brannigan of her 2015 Great Meadow win. “I grew up working for Phillip and under Boyd,” she continued, “and I’ve always wanted to be on a team with them. It almost happened, and then to come back and get to be on a team with them is really special for me. It’s just an honor to get to ride for your country.”

It was déjà vu for Lynn Symansky and the Donner Syndicate, LLC’s Donner too, as they finished in second place back in 2015 as well. She and the 14-year-old off-the-track Thoroughbred gelding (Gorky Park x Smart Jane) stormed around Mike Etherington-Smith’s course this morning, adding just 1.2 time penalties to their dressage score for a final score of 50.1, just 0.3 behind the leaders.

Symansky and Donner were the alternates for the U.S. team and got the call up just before the jog started when Buck Davidson had to withdraw Copper Beach. “I was always planning on coming here and giving him a good go, the horse has run well here,” explained Symansky. “I’m very comfortable with these people, I’ve been on teams with Phillip and Boyd before, they are fantastic support, and one of my best friends, Jennie. It’s just a great cohesive group, everybody works together and support each other, and we’re out here at another event but also want to win and do the best we can.”

Symansky lives just down the road in Middleburg, Va. and is a big part of this community. “It was awesome, the whole way around I heard people cheering me on, saying ‘Come on, Lynn! You can do it!’ and so it’s cool to ride at your hometown event because there’s a few more people out there. It was an honor.”

Phillip Dutton and Kristine Norton’s I’m Sew Ready (Lupicor x Jarda), the 13-year-old Dutch Warmblood gelding, picked up 5.6 time penalties to drop down to third place on a final score of 51.6. “I thought it was a good run for the horse,” said Dutton. “He’s not the fittest yet, and he’s not the fastest. I could have done a bit of a better job at the galloping fences, but overall it was a good run for him. I’m pleased that he went so well.”

Today’s competition saw just three riders complete the course clear and inside the time, with the remaining 19 riders adding time to their overnight scores. The second element of the Beverly Equestrian Brush Oxer/Table combination [9ab] in the Fleming Farm Arena proved to be a troublesome spot today, with five riders having refusals, two ultimately being eliminated (including Matthew Heath, a member of the team from Great Britain) and two retiring at that fence. Justine Dutton and Jak My Style and Mara DePuy and Congo Brazzaville C both fell in Adequan Beaver Pond [18abc]. Dutton was driven to nearby hospital for broken bones and a punctured lung, and Jak My Style is resting comfortably in the barn.

With all four members of the U.S. team crossing the finish flags with zero jump penalties they easily won the FEI Nations Cup competition for the second year in a row – the team finished on a score of 151.5. Second place went to Canada on a score of 168.6. With only two of the four riders from Great Britain finishing the team was assessed 1,000 penalties finishing on 1,111.1. Stay tuned for a full recap of the team competition. 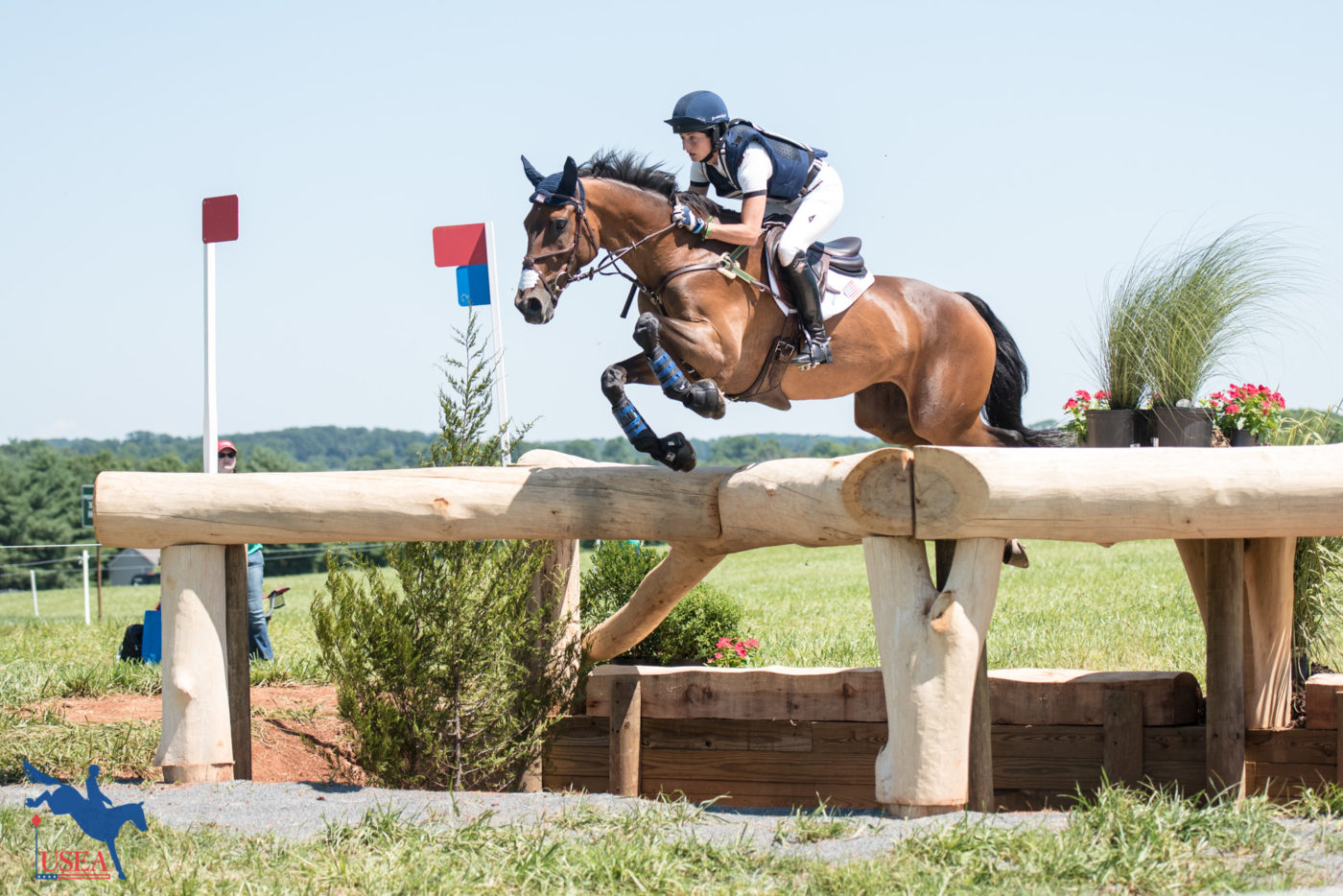 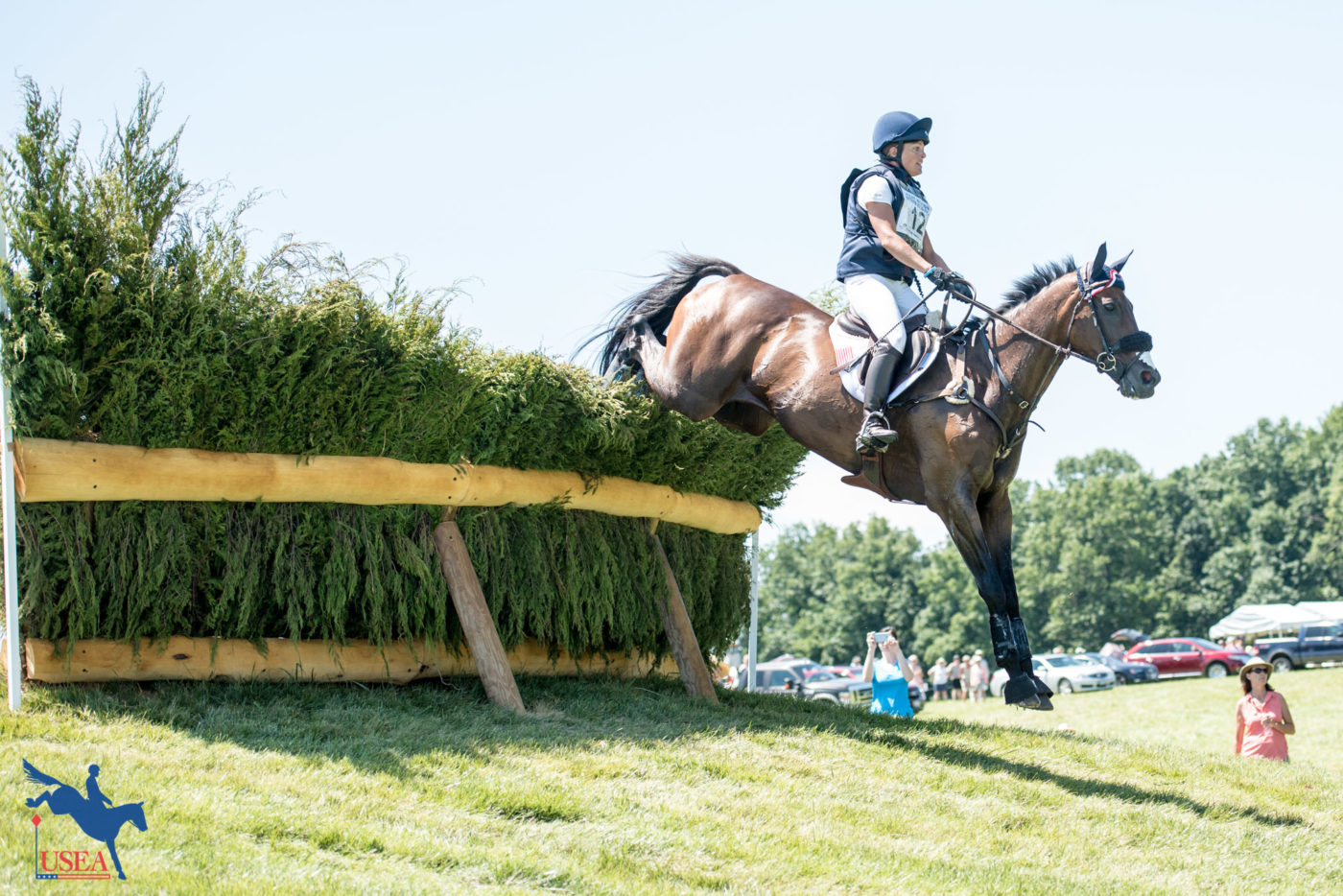 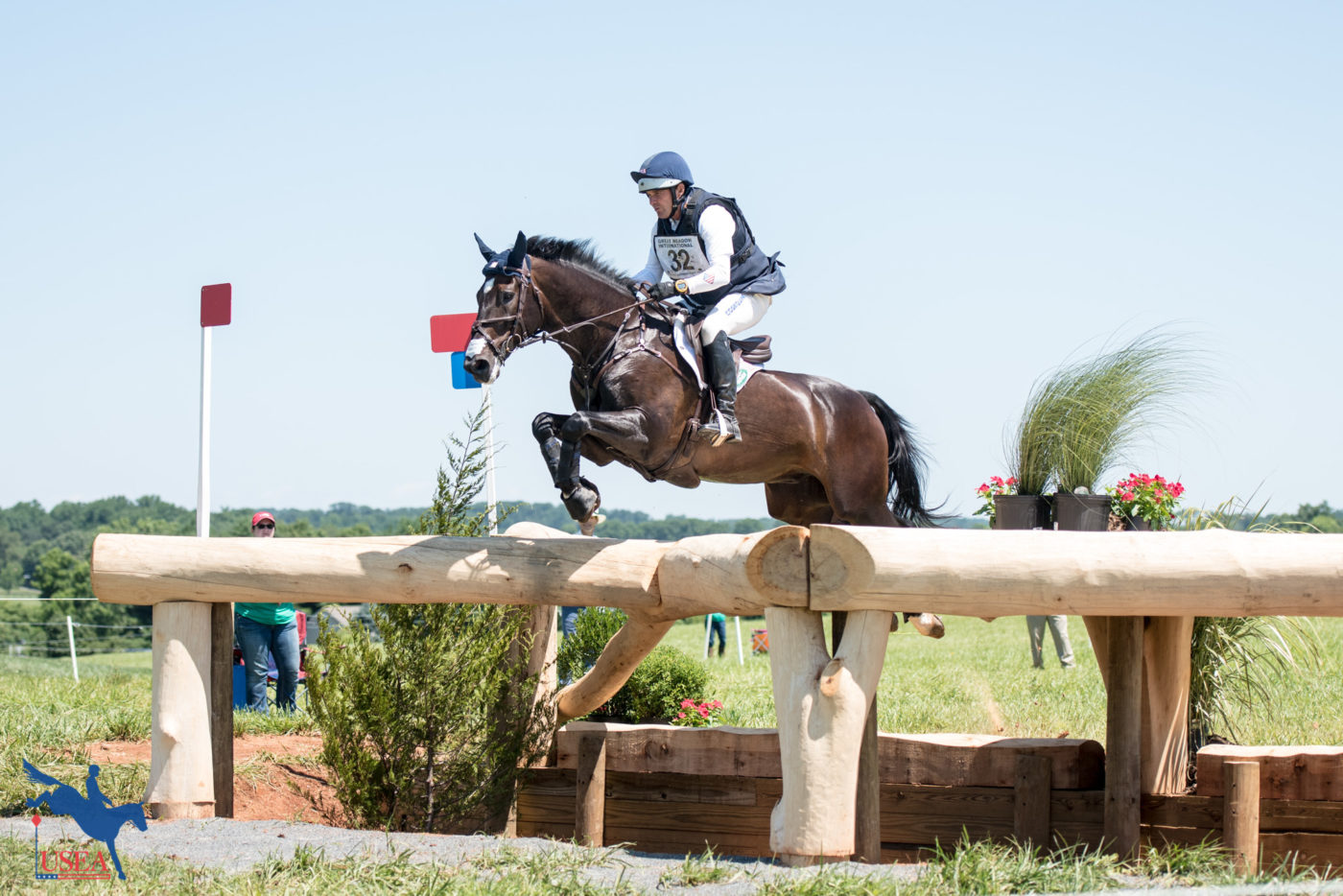 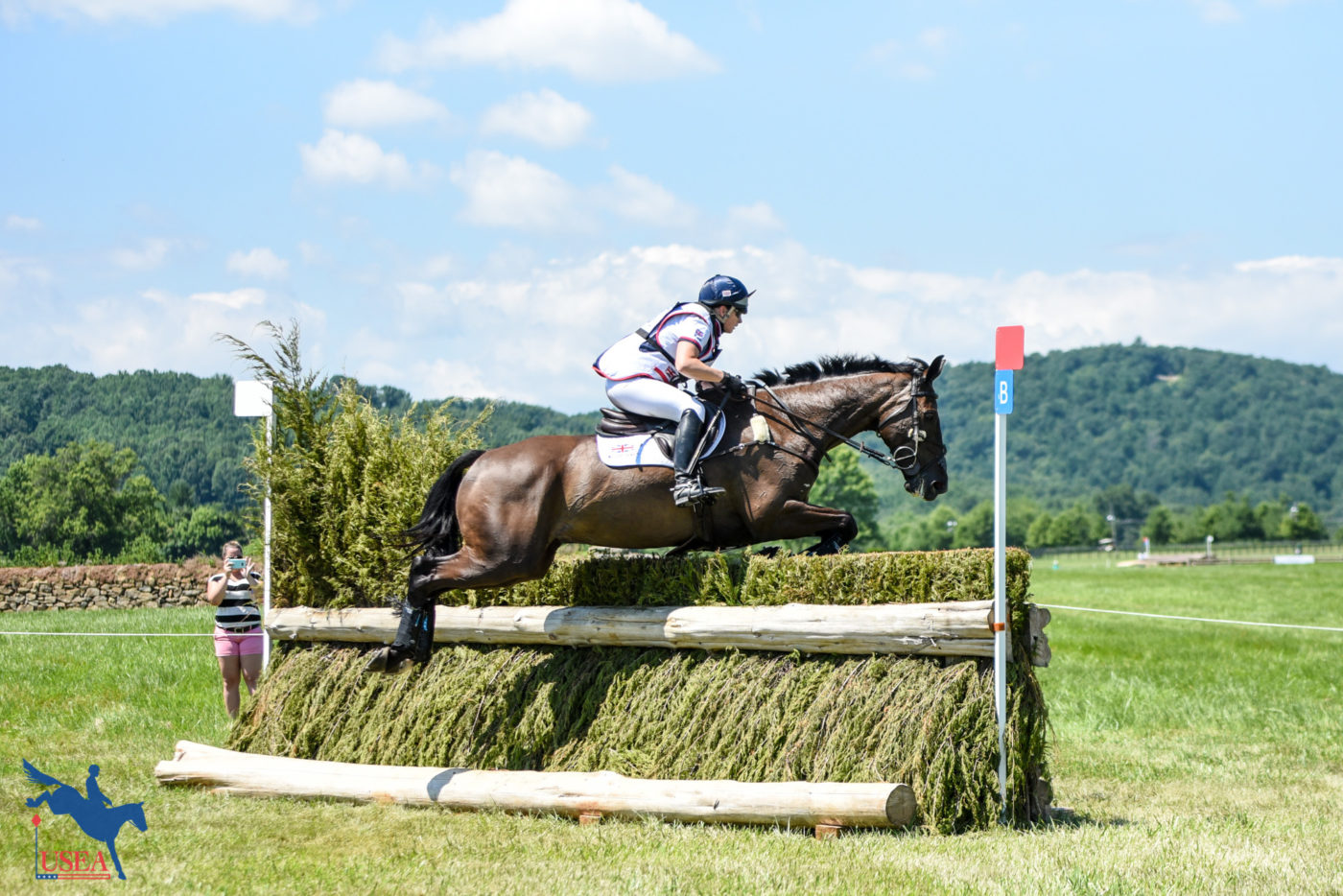 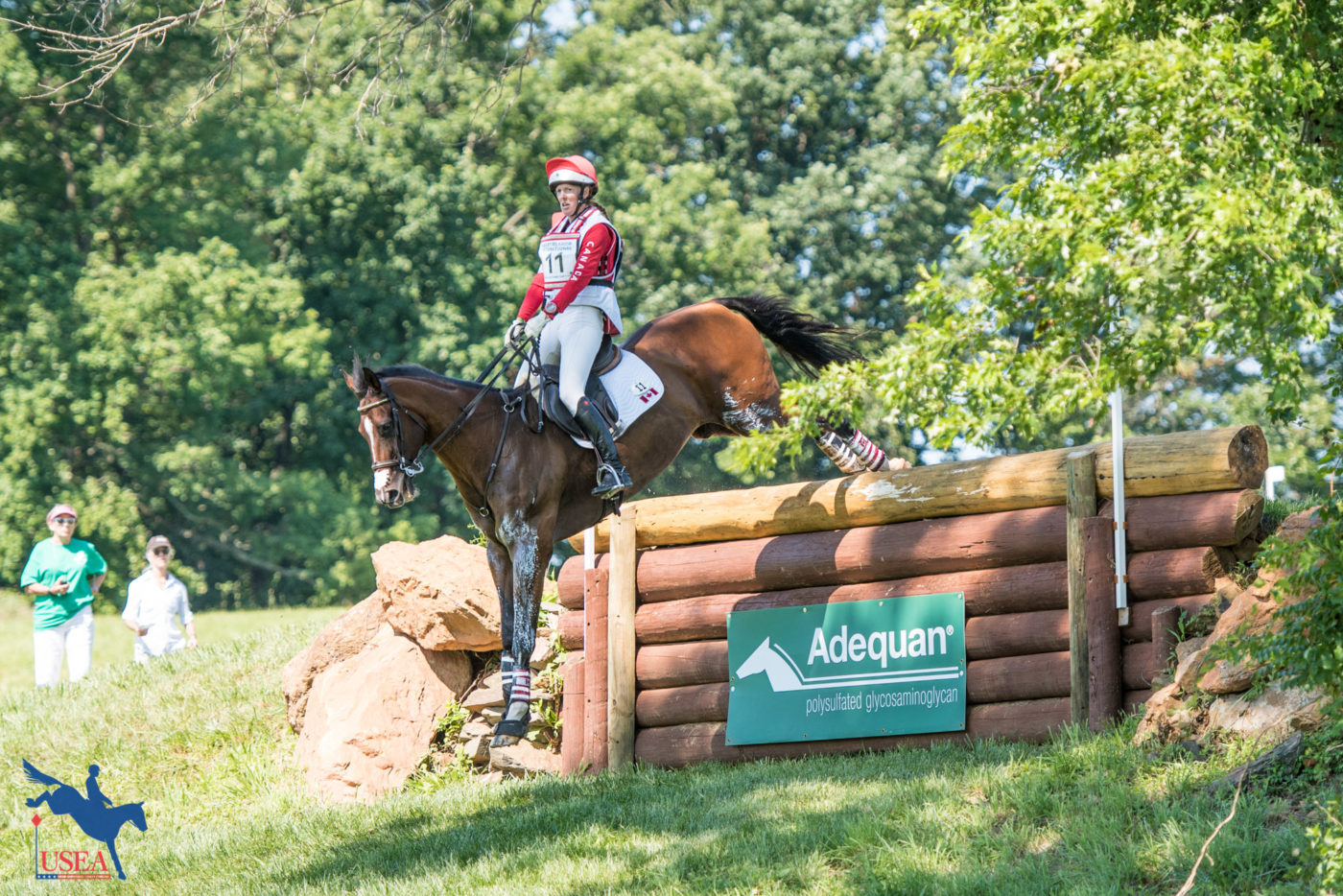 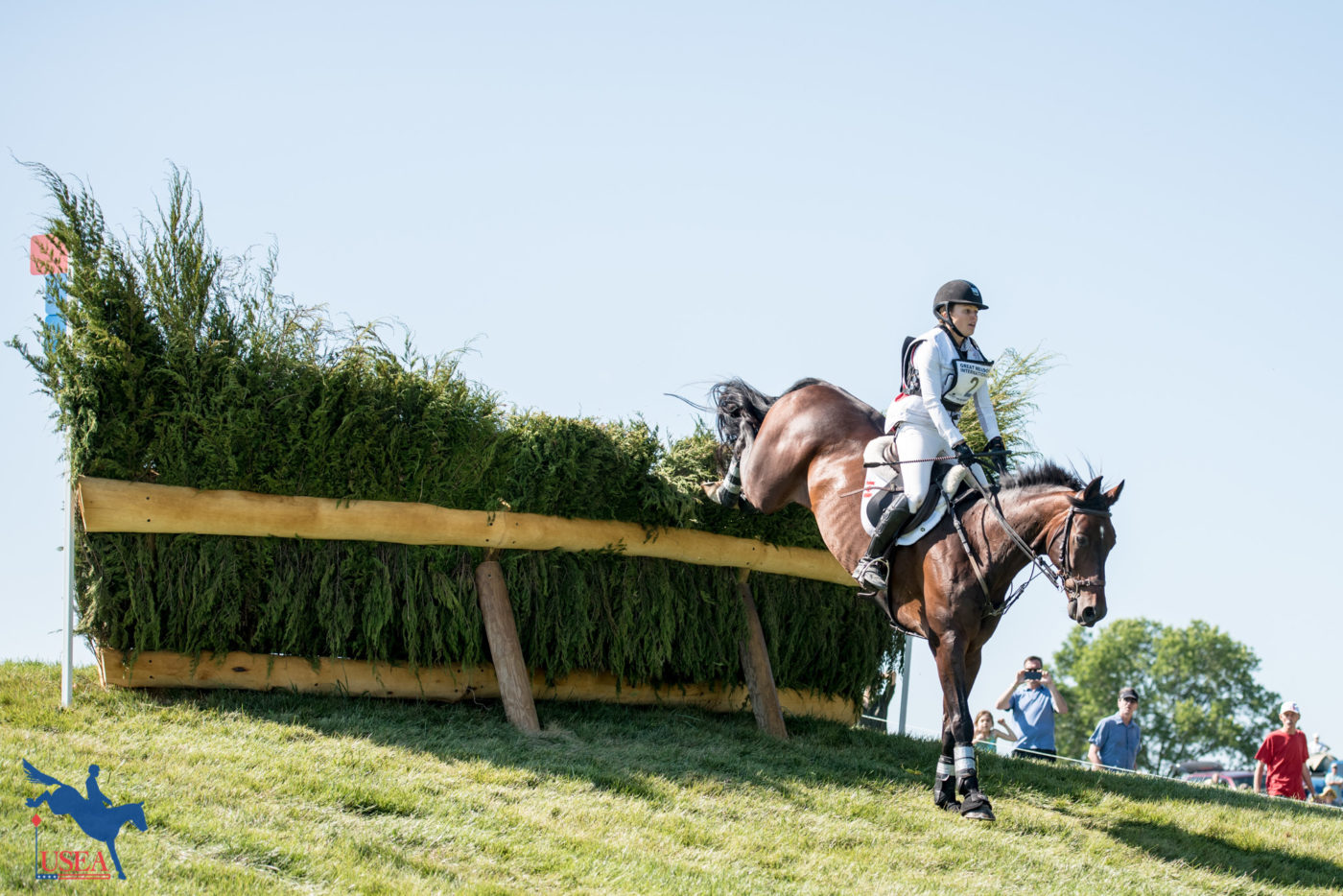 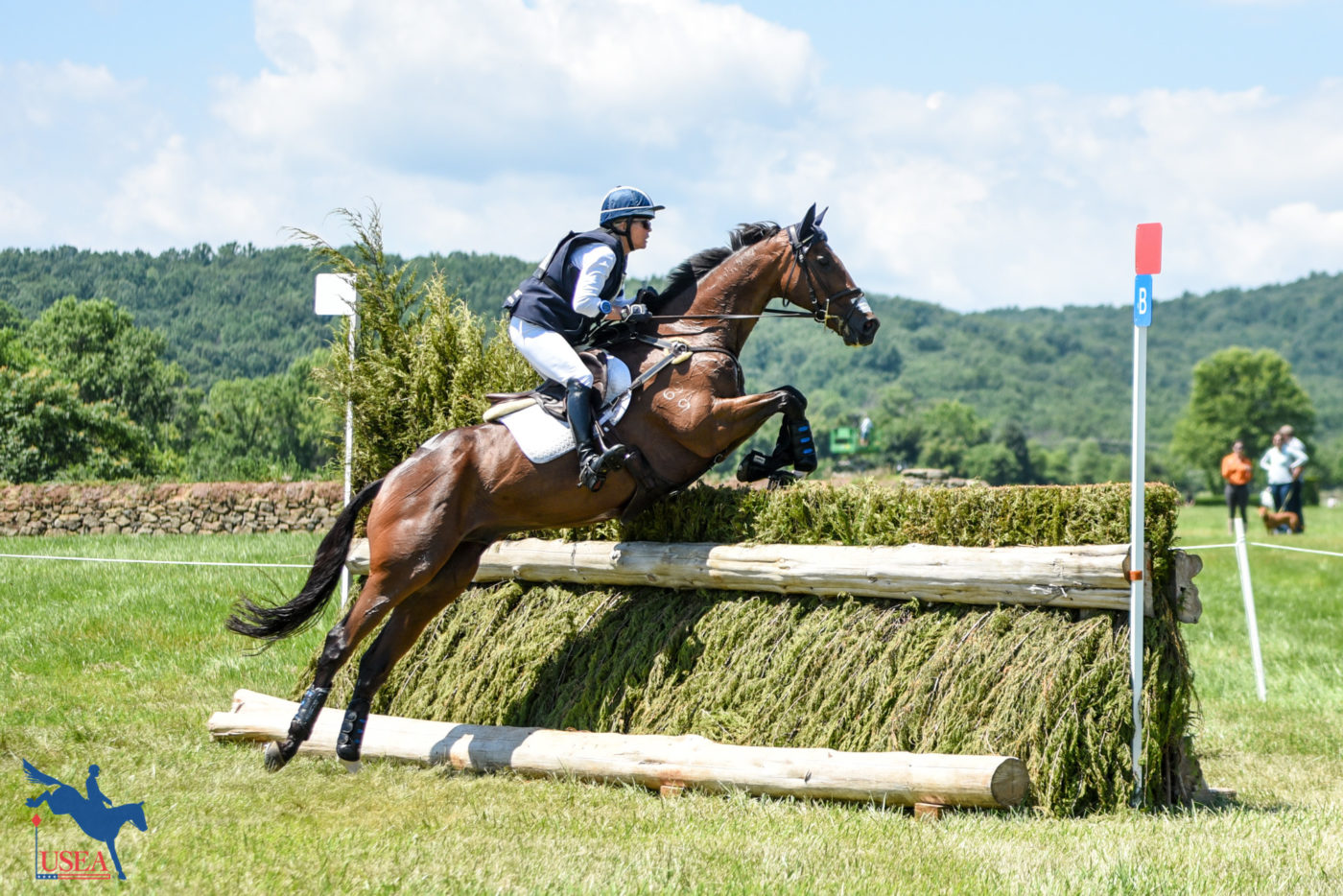 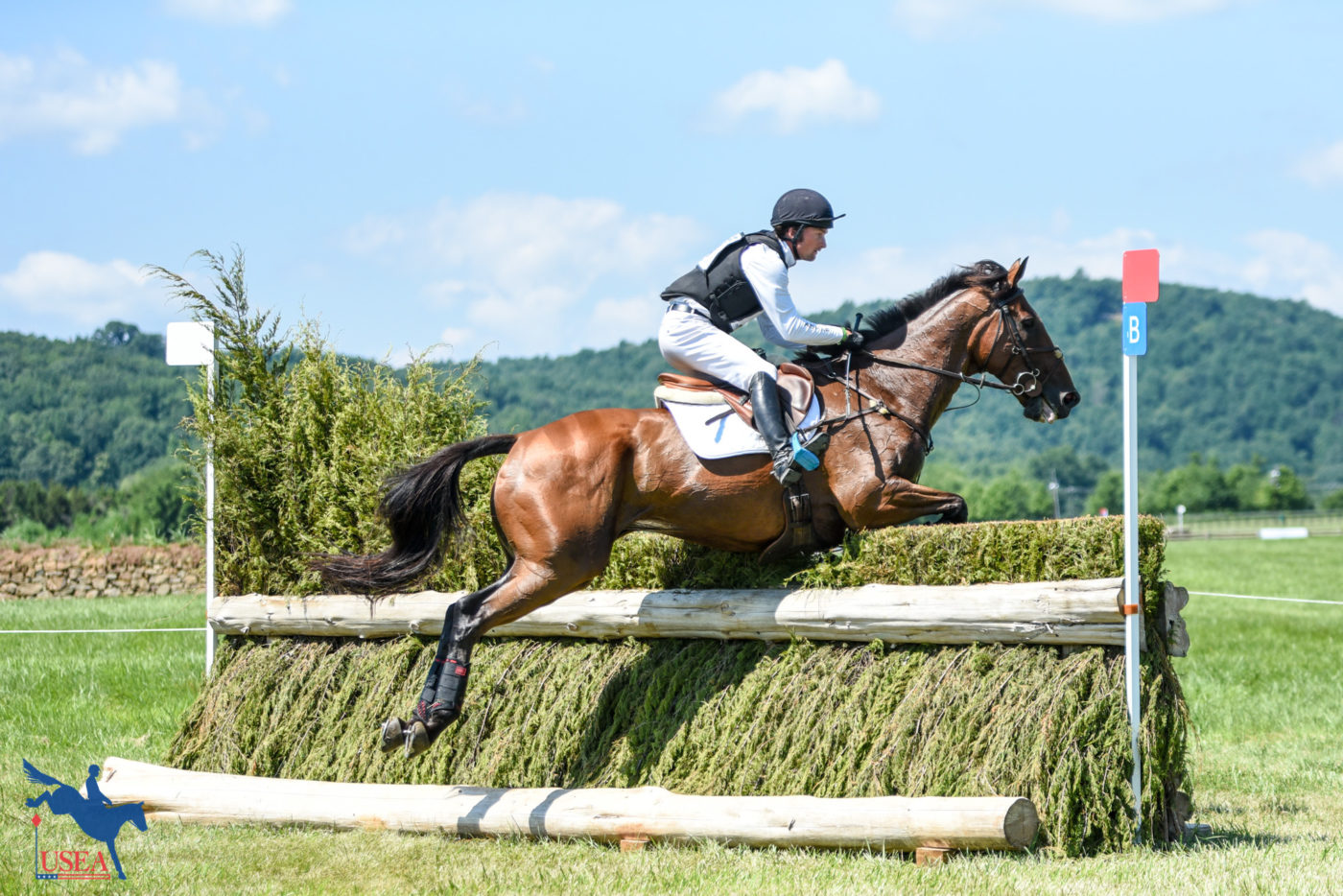 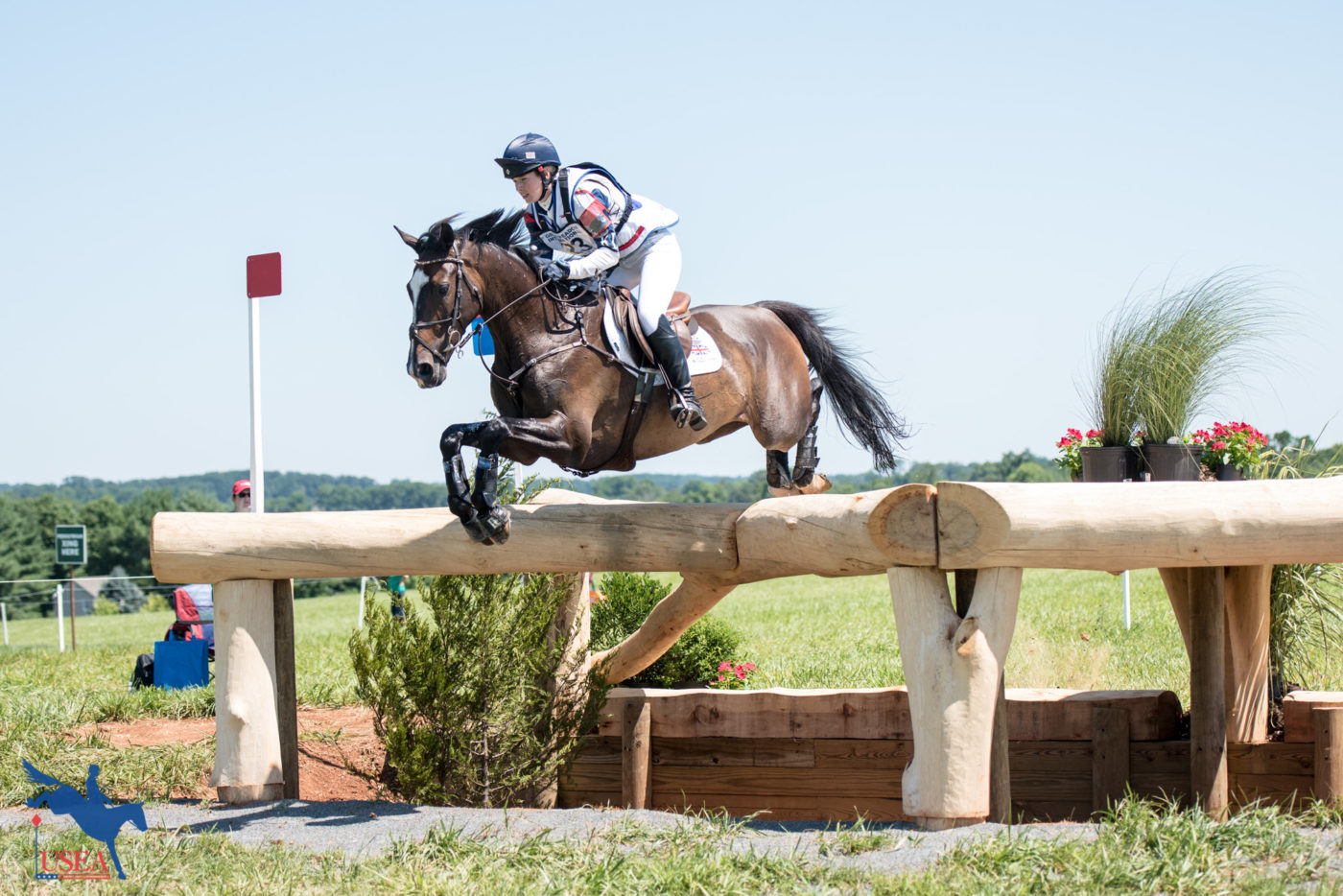 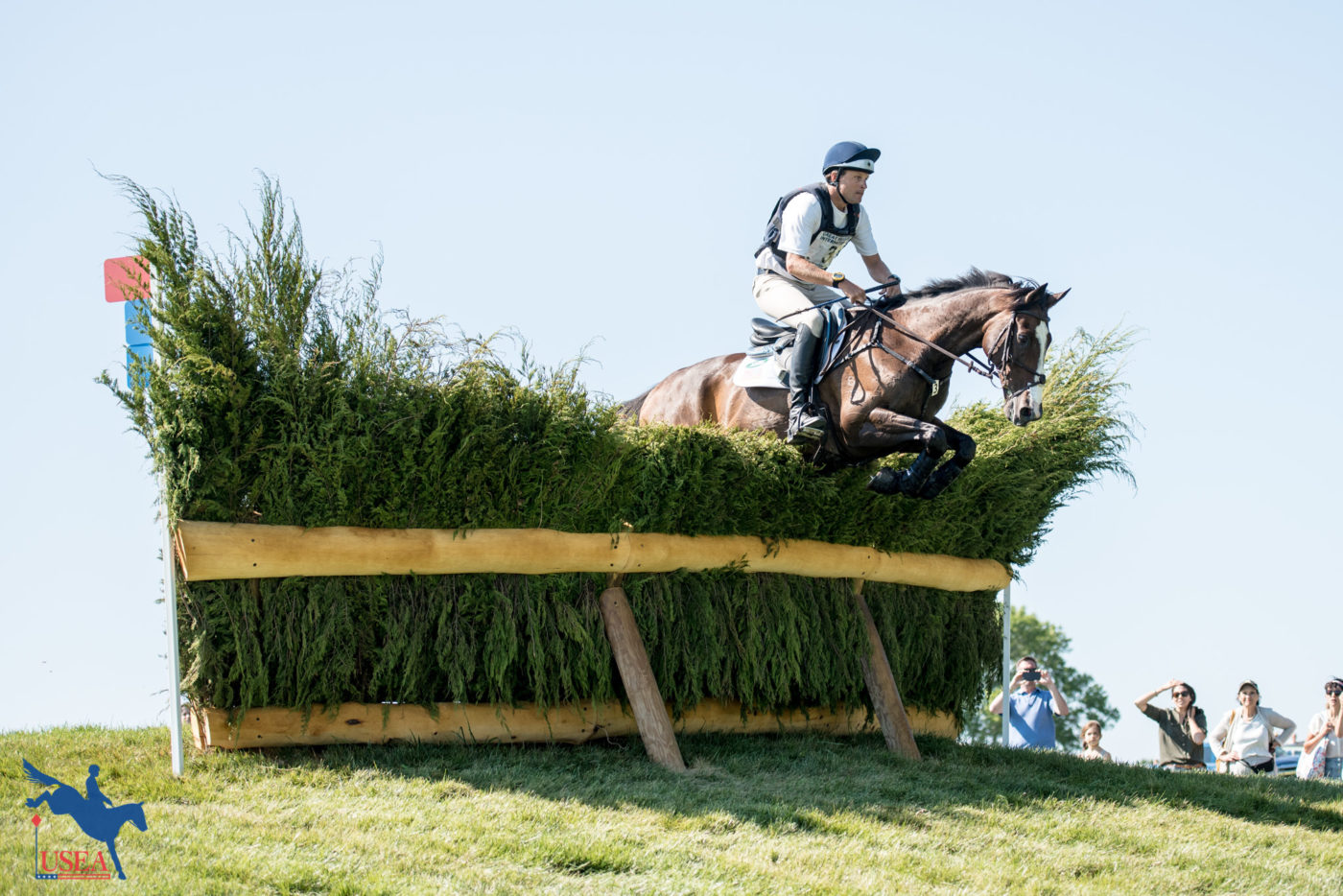 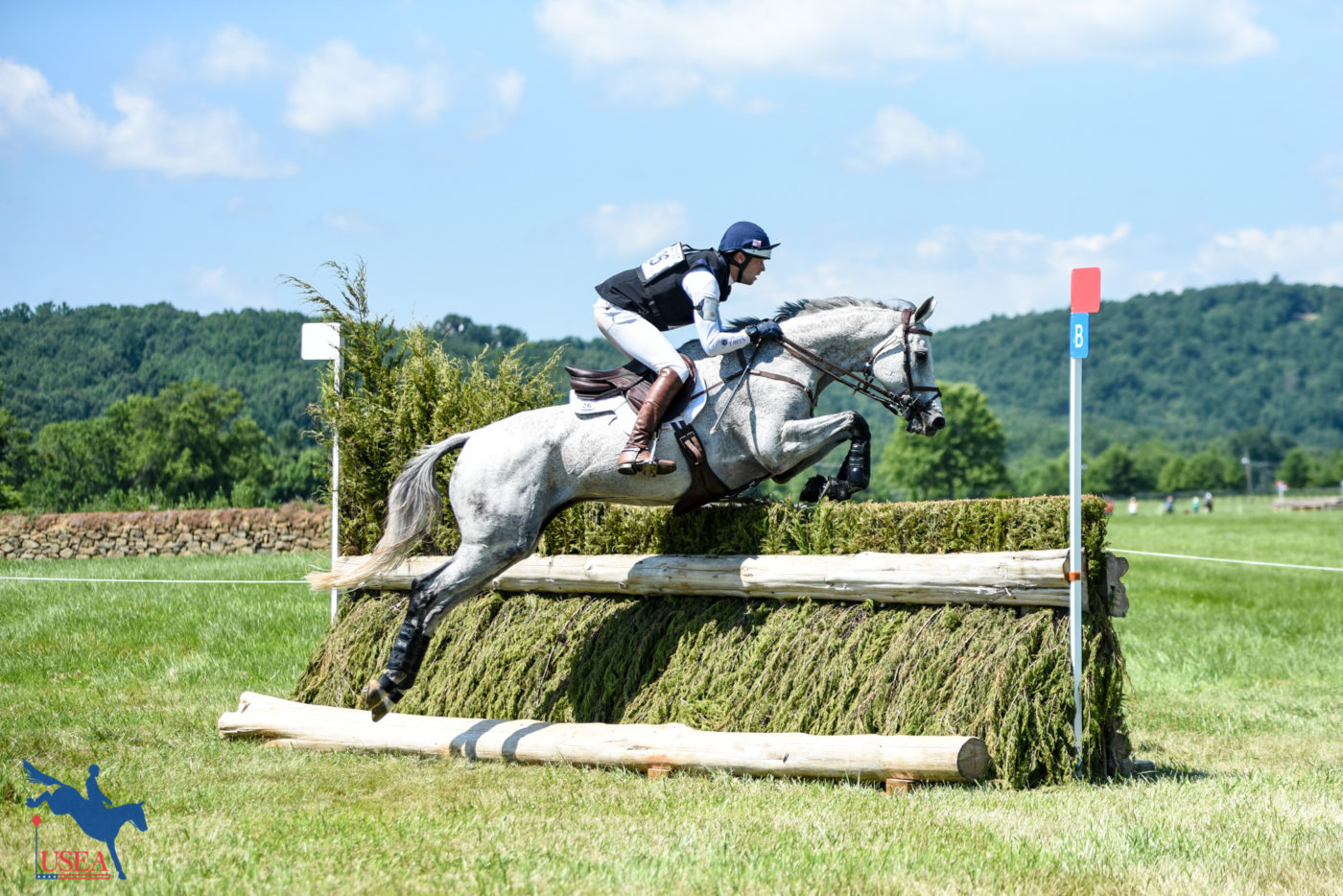 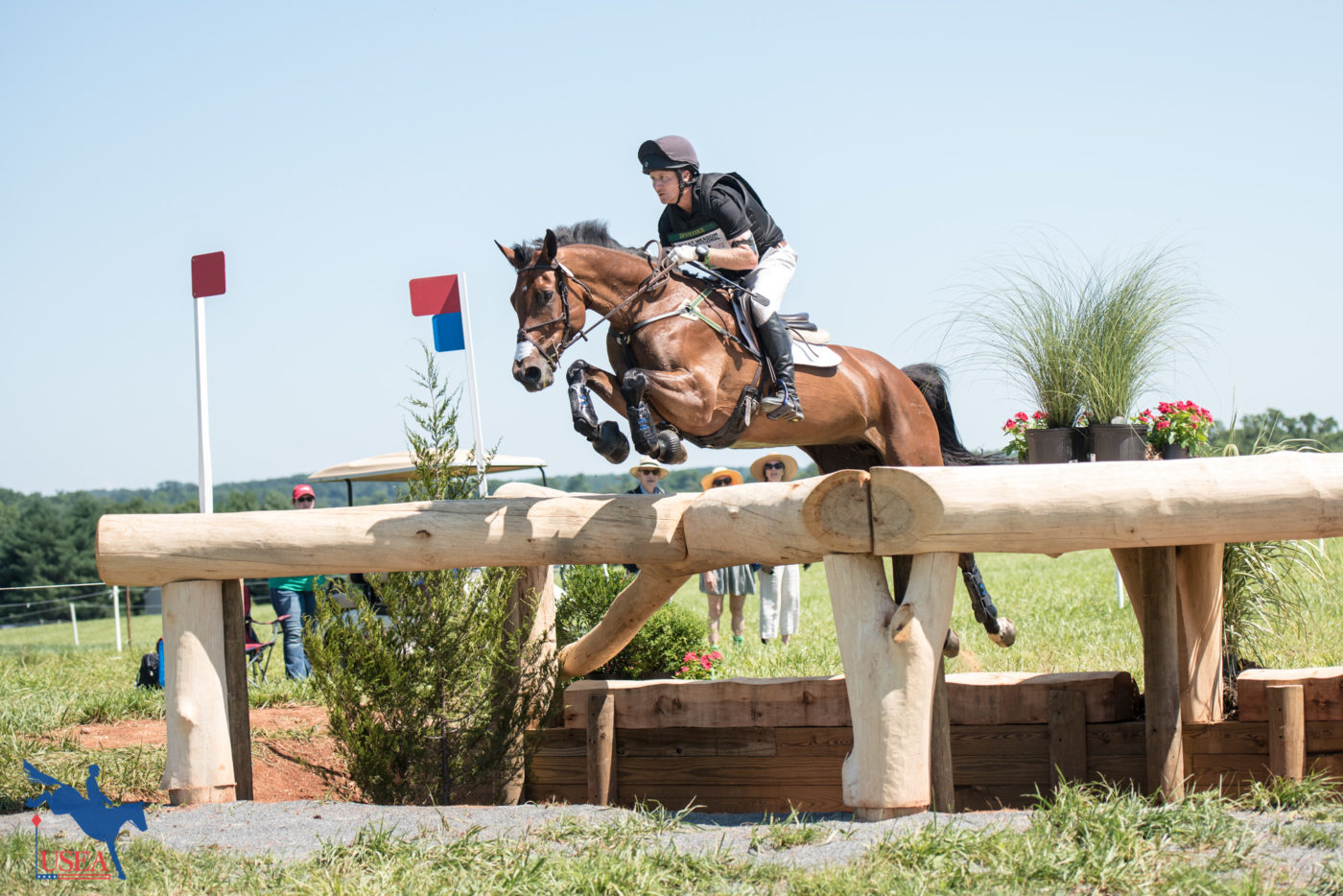 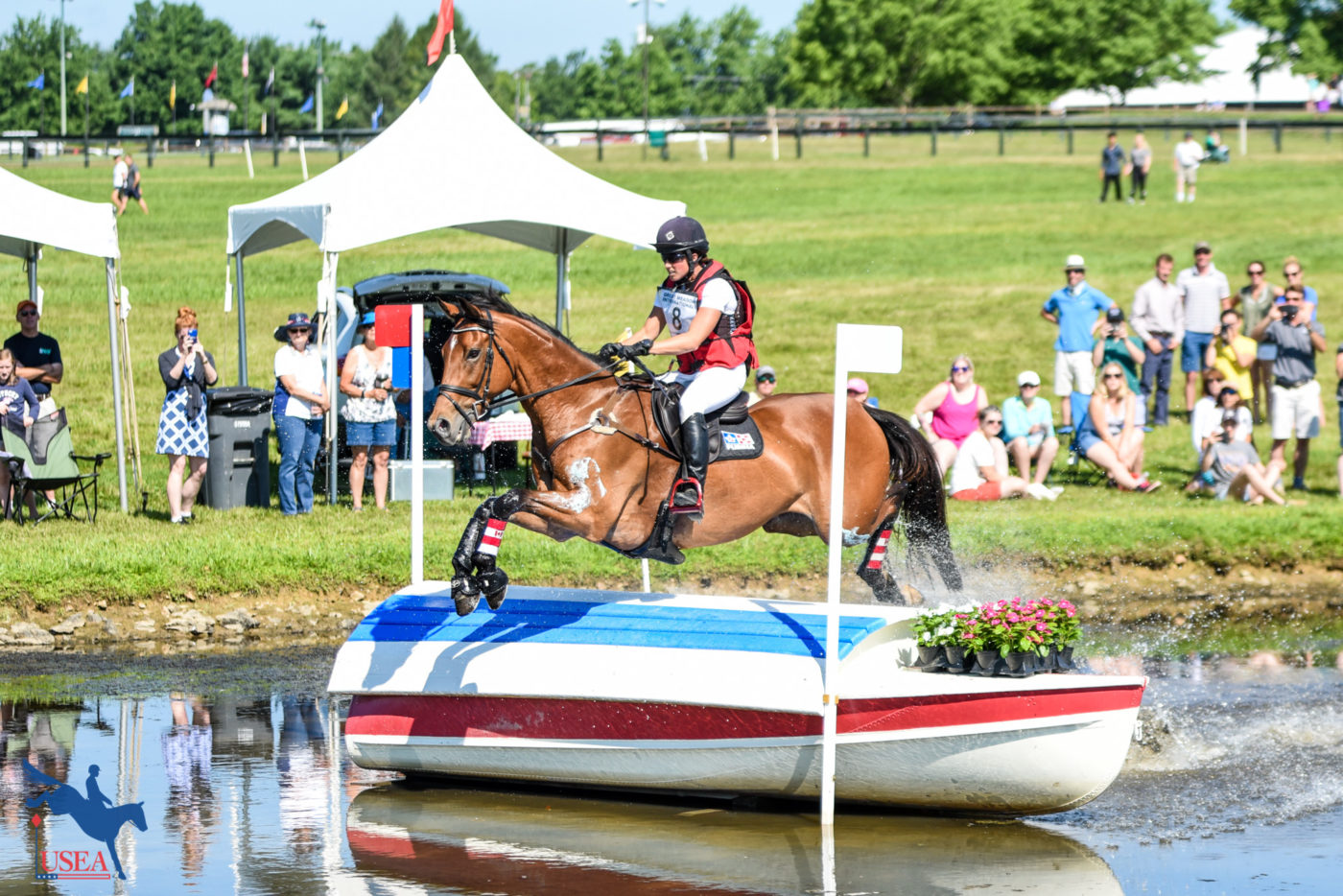 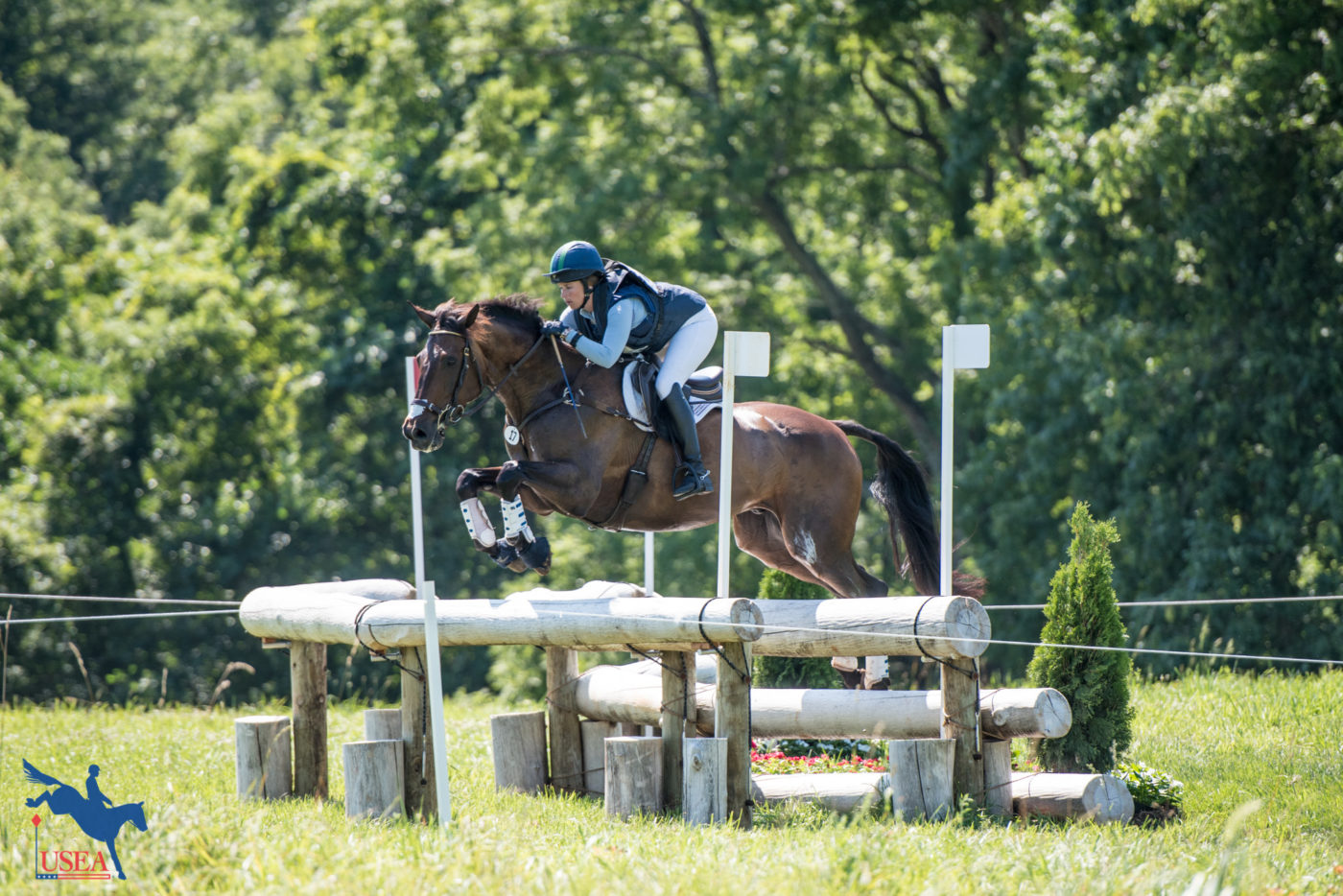 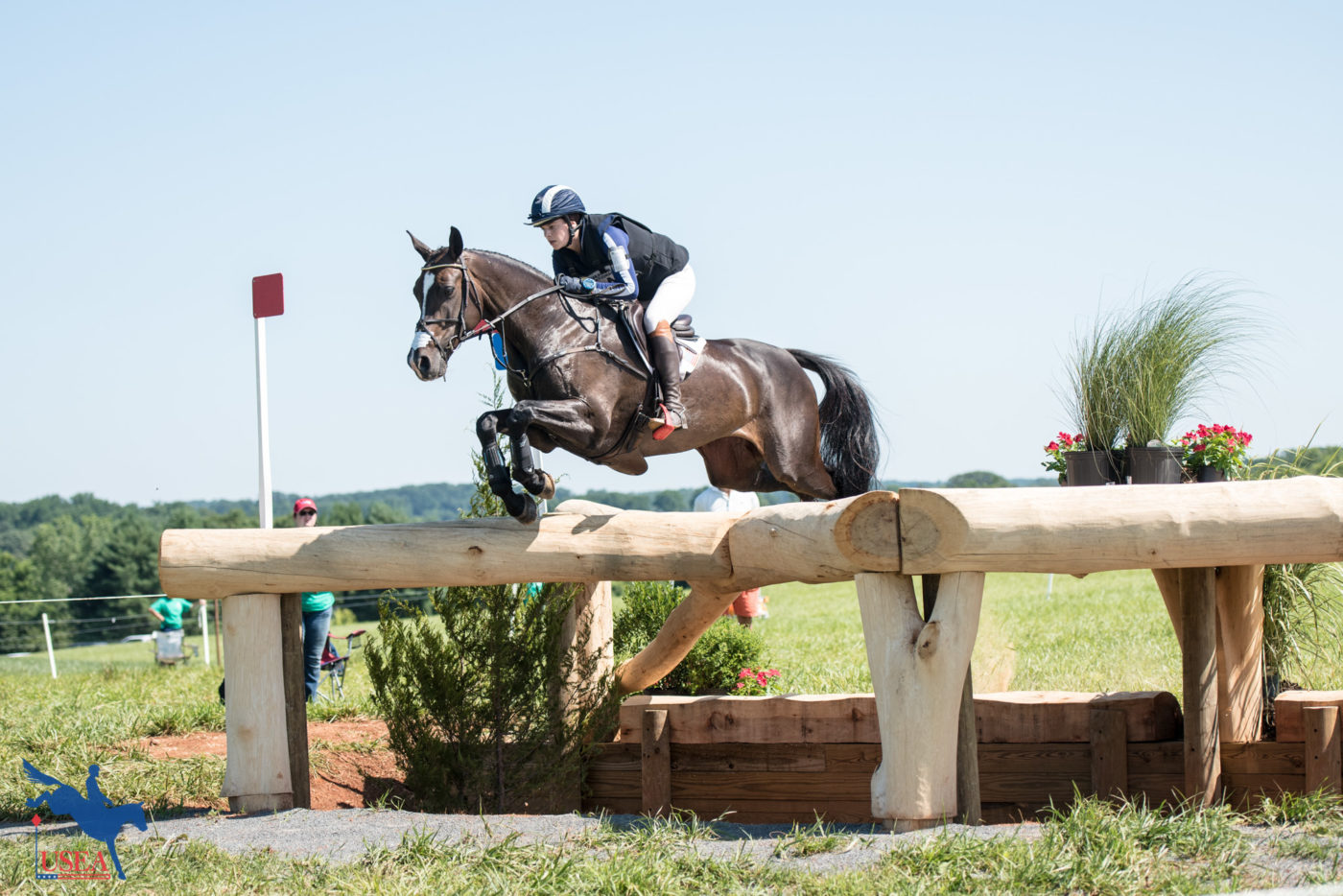 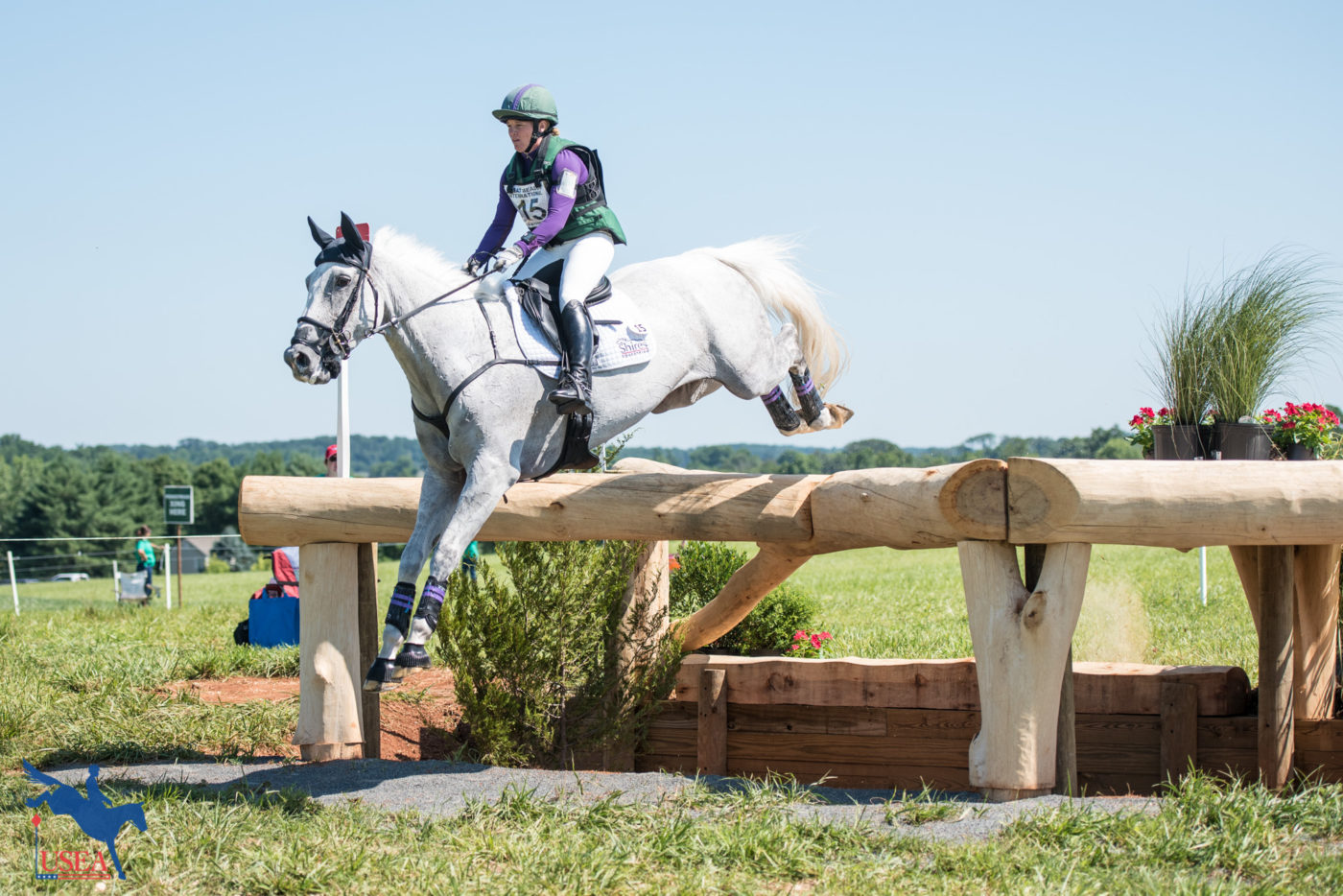