The second year of five-star competition returned to Cecil County today to commence the 2022 MARS Maryland 5 Star at Fair Hill presented by Brown Advisory, with 12 of 24 entries contesting dressage on day one. Woods Baughman (USA) and C'est la Vie 135 (Contendro I x Anette) topped the leaderboard in the final ride of the afternoon, heading into Saturday's cross-country test on 27.2 penalties.

Despite riding through a torrential downpour, Baughman credited the rain for the 14-year-old Hanoverian gelding's suppleness throughout the test. "I kept having to remind myself to look up because I couldn't see across the ring with all of the rain in my eyes," he said. "It [the rain] did make the lateral work easier because he wanted to go sideways anyway to get away from the rain, so he was pretty supple because he was always trying to turn away from it."

The pair stepped up to the five-star level this year, and though Baughman admits the pressure got to him in Kentucky and Burghley, this week, he is trying to keep a cool head. "Kentucky was the first time I've ever really been nervous," he said. "I felt it a lot, and the result showed. Then I went to Burghley, and we felt better, but still, there was pressure because it was my first time flying over to compete. We've been laughing this weekend because I feel normal like I would at a regular horse trial; he's [C'est la Vie 135 ] definitely thankful for that because we haven't been in any fights, and he's relaxed."

With Baughman feeling relaxed on home turf, he is taking the time and focusing on his mount. "He is a bit quirky, so it's about keeping him relaxed. Yesterday in the arena familiarization, he stood up, so it's really about keeping him calm and focused on what I need him to do, and then he can be pretty good. He can also be strong and stiff, but if we give him enough time, he gets more relaxed."

The second five-star dressage session will kick off tomorrow, Friday, October 14, at 2:05 p.m. 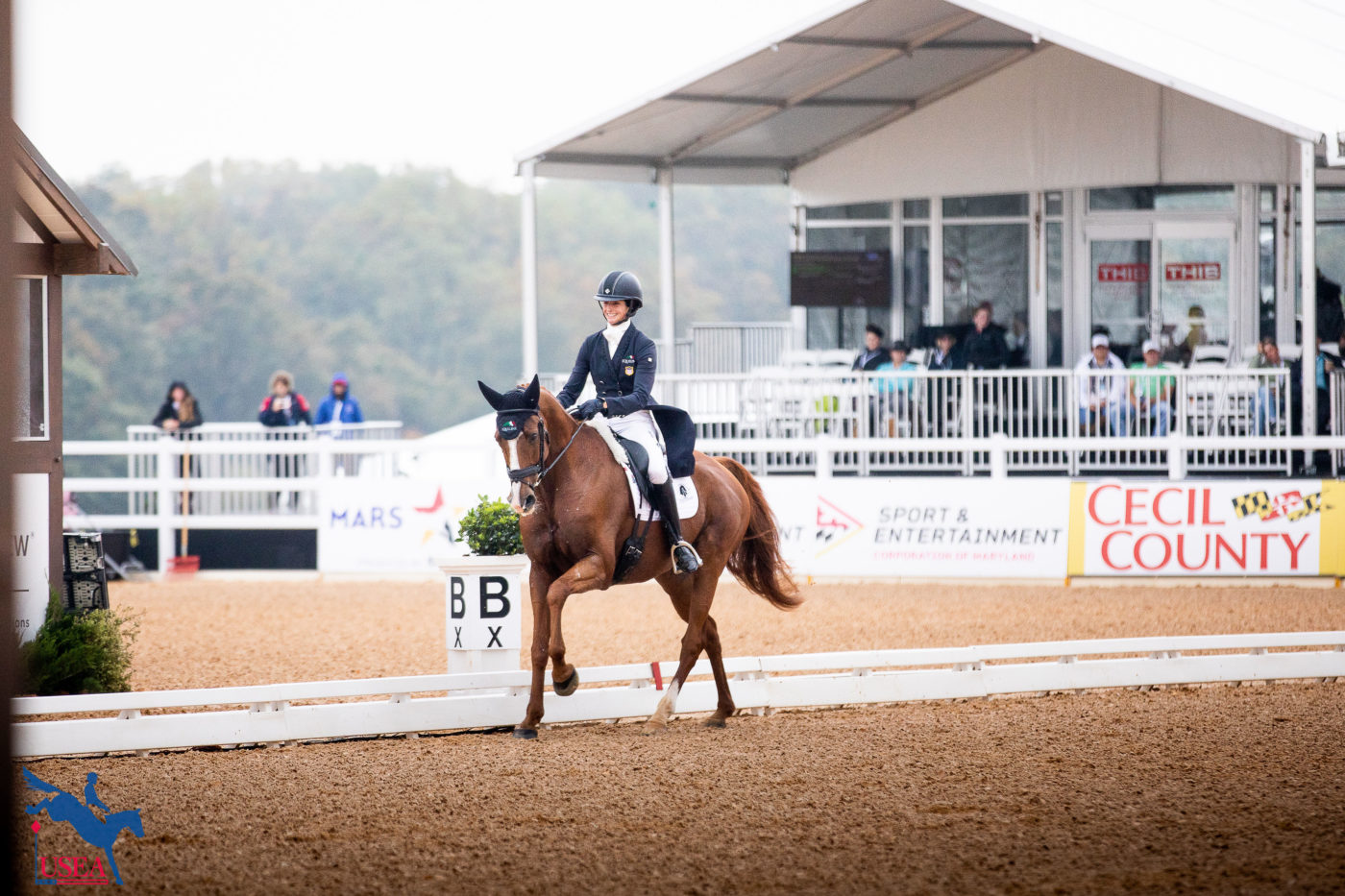 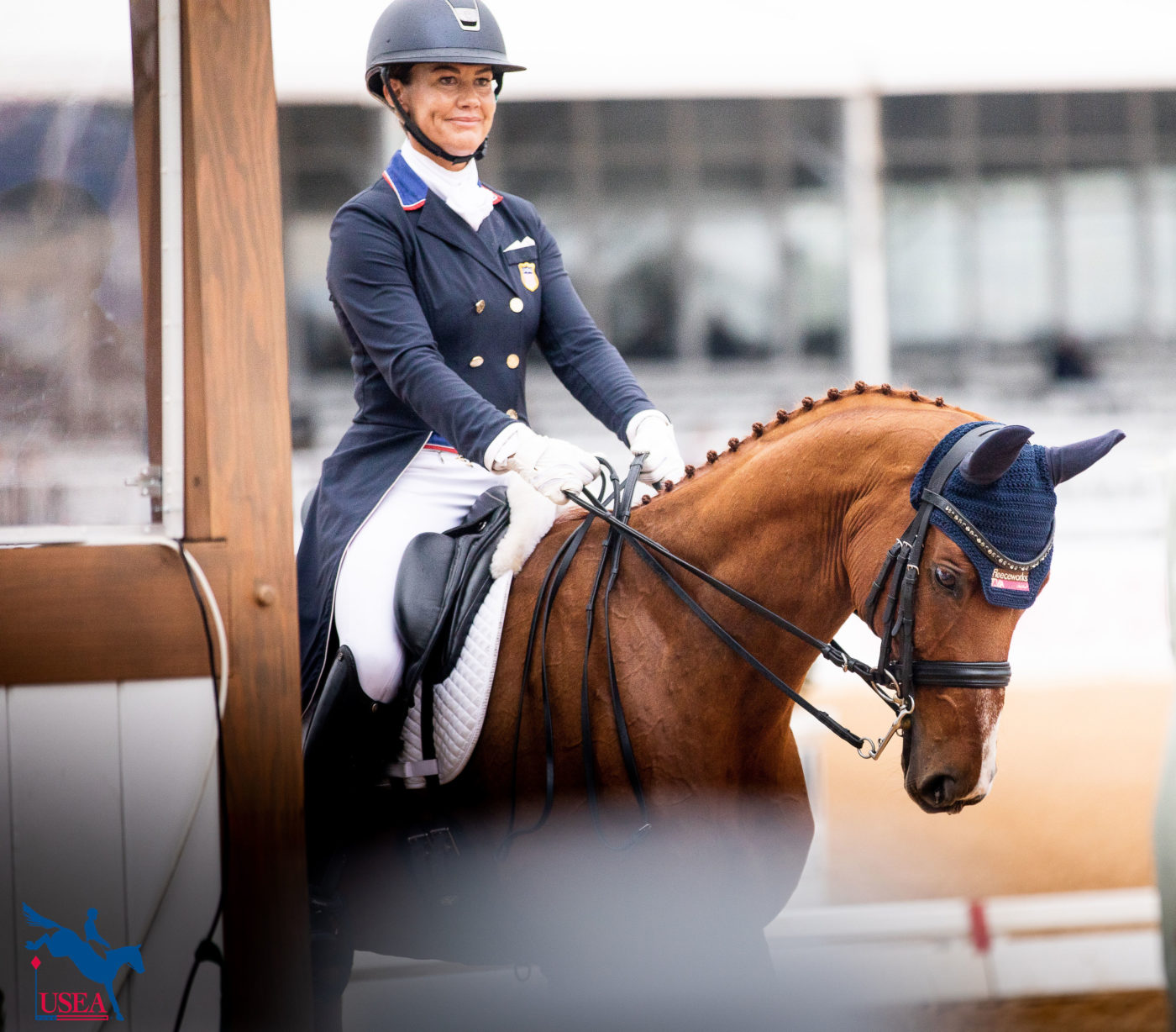 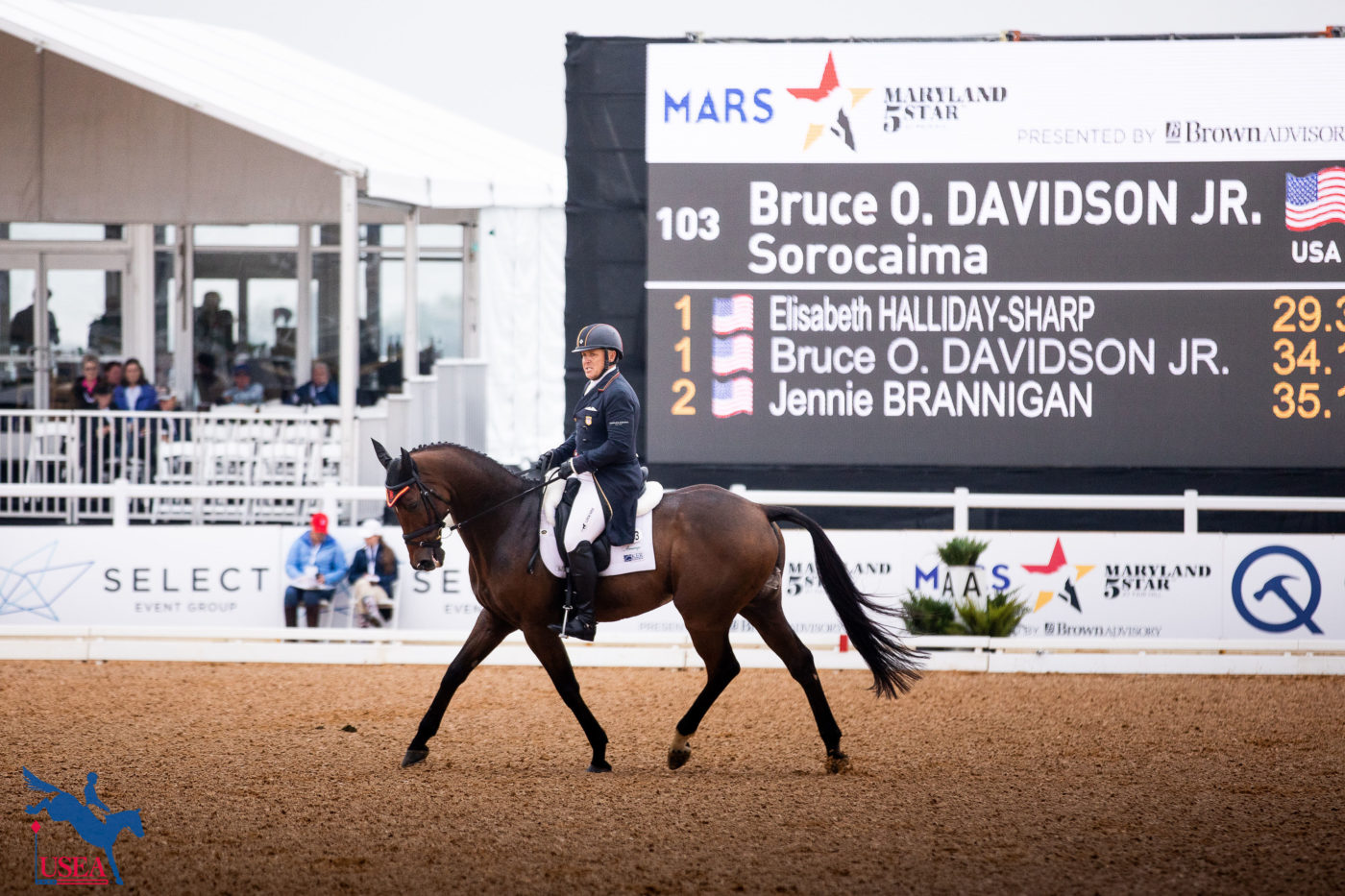 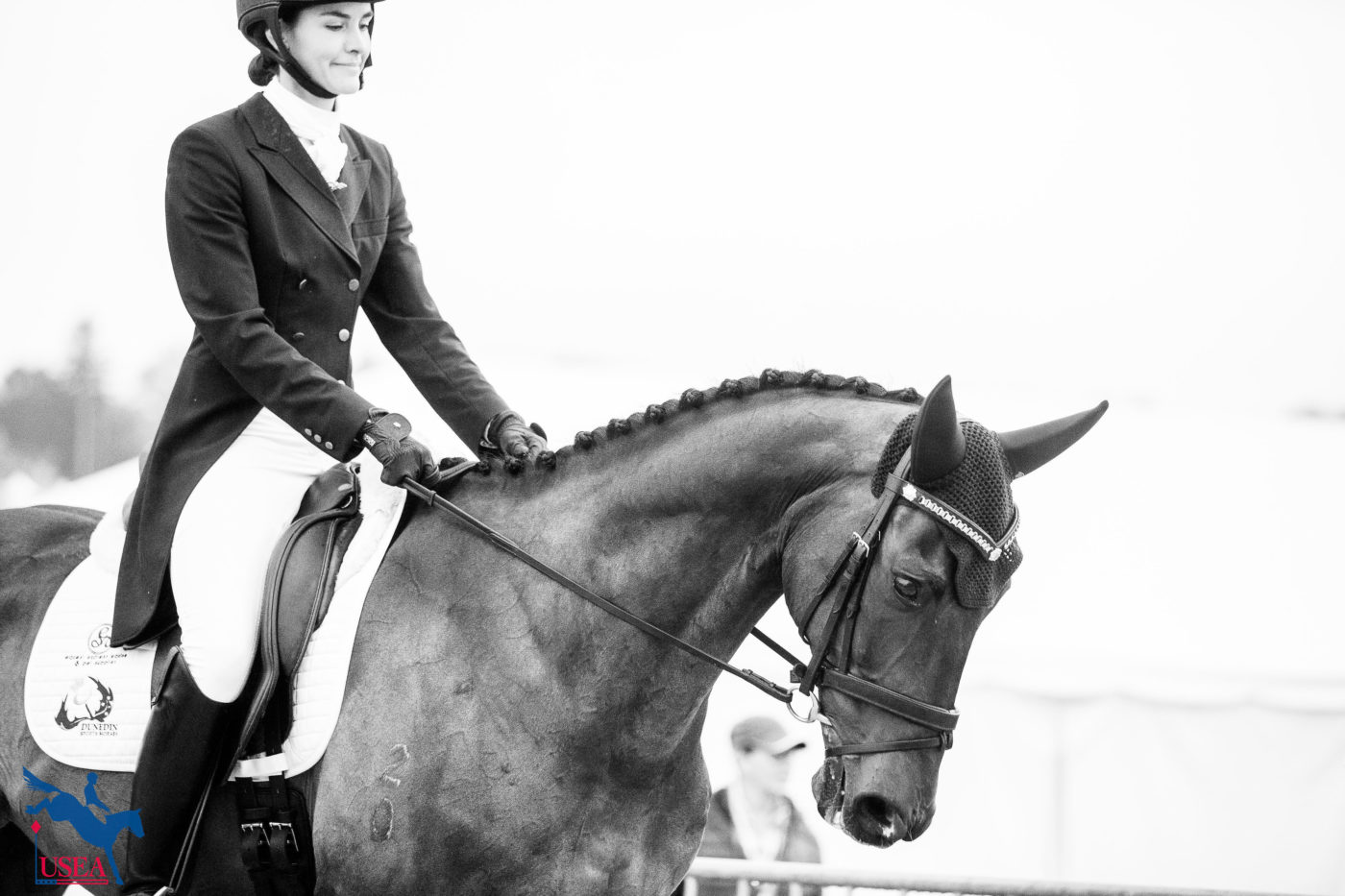 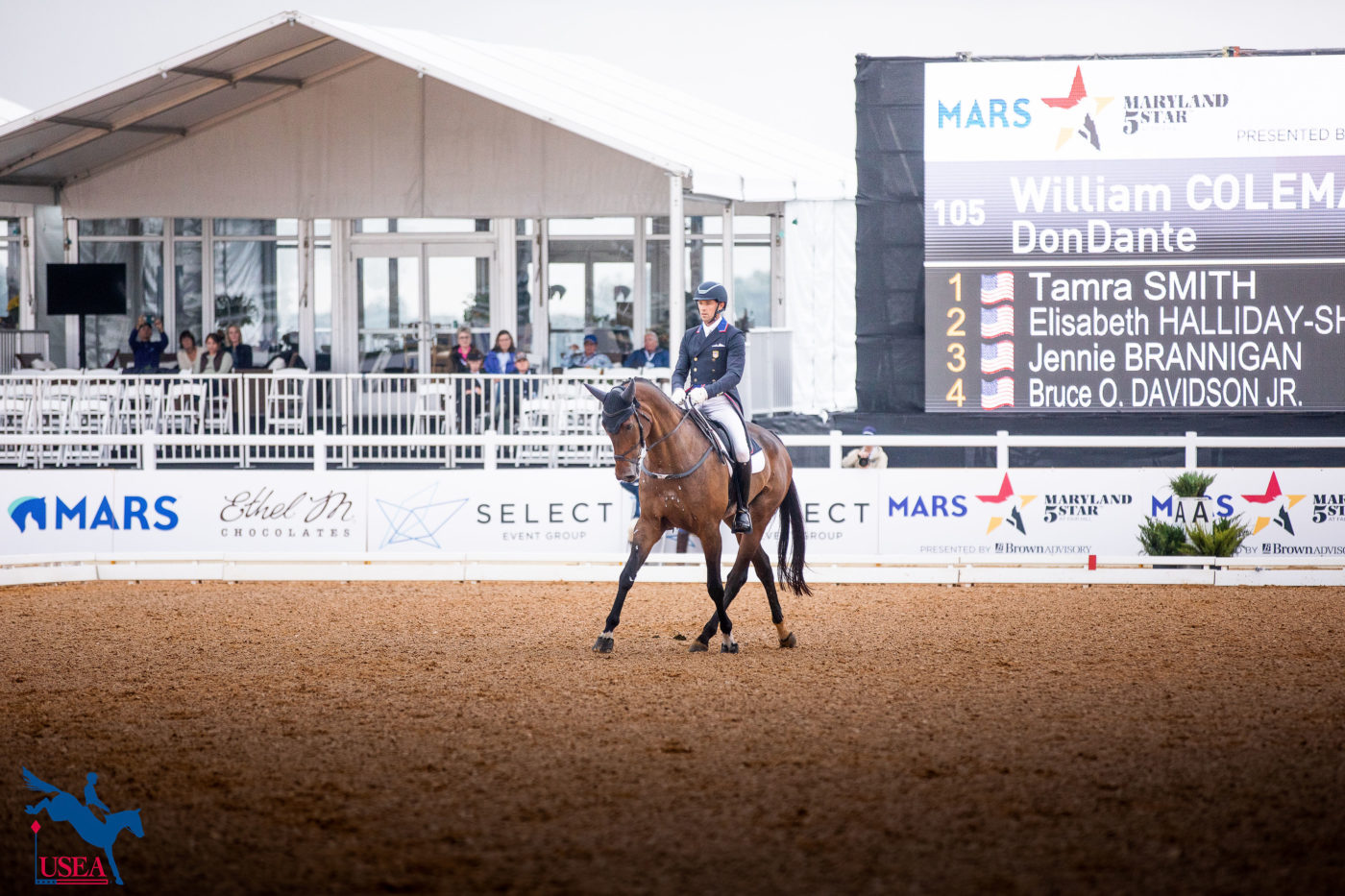 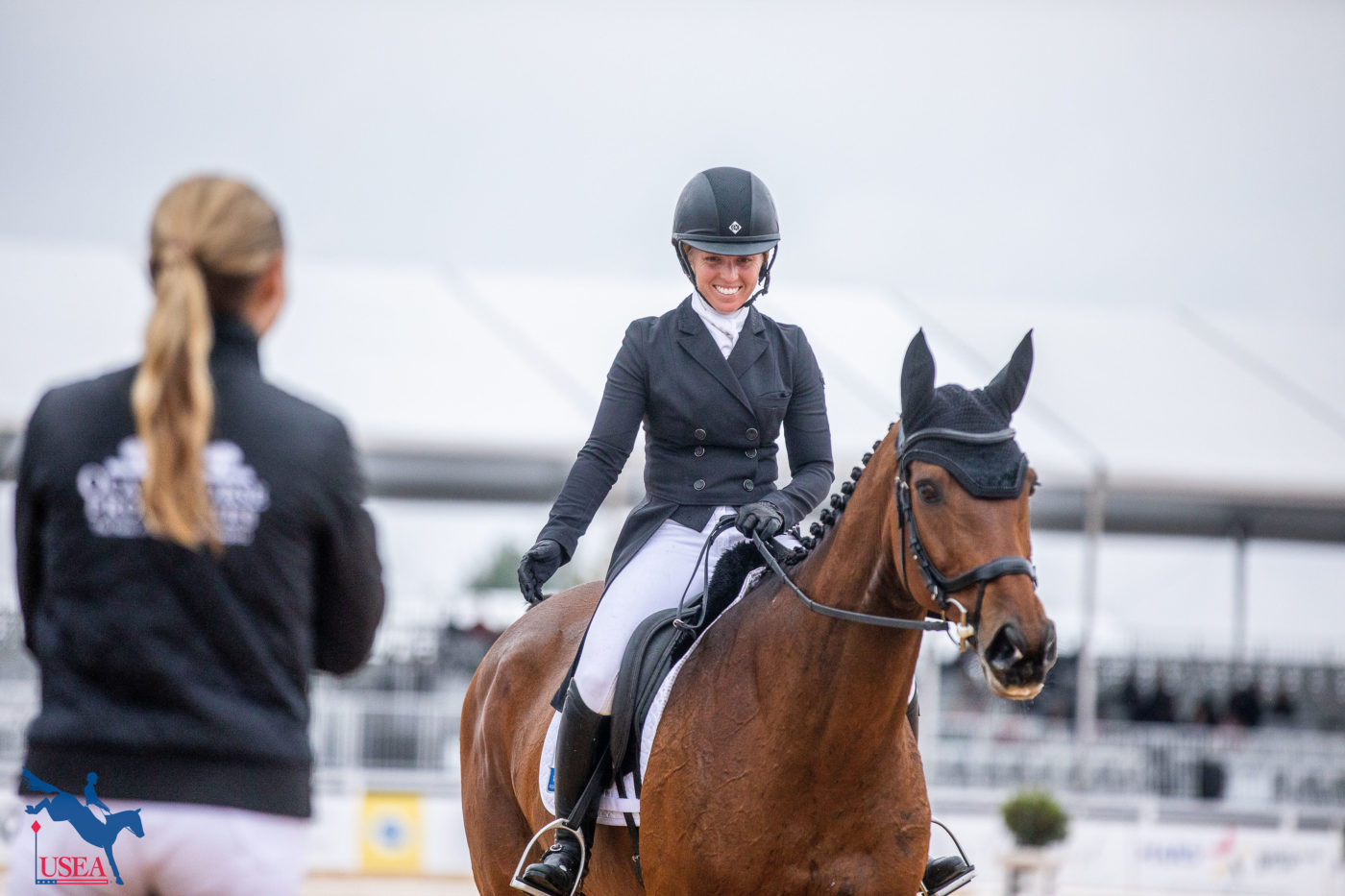 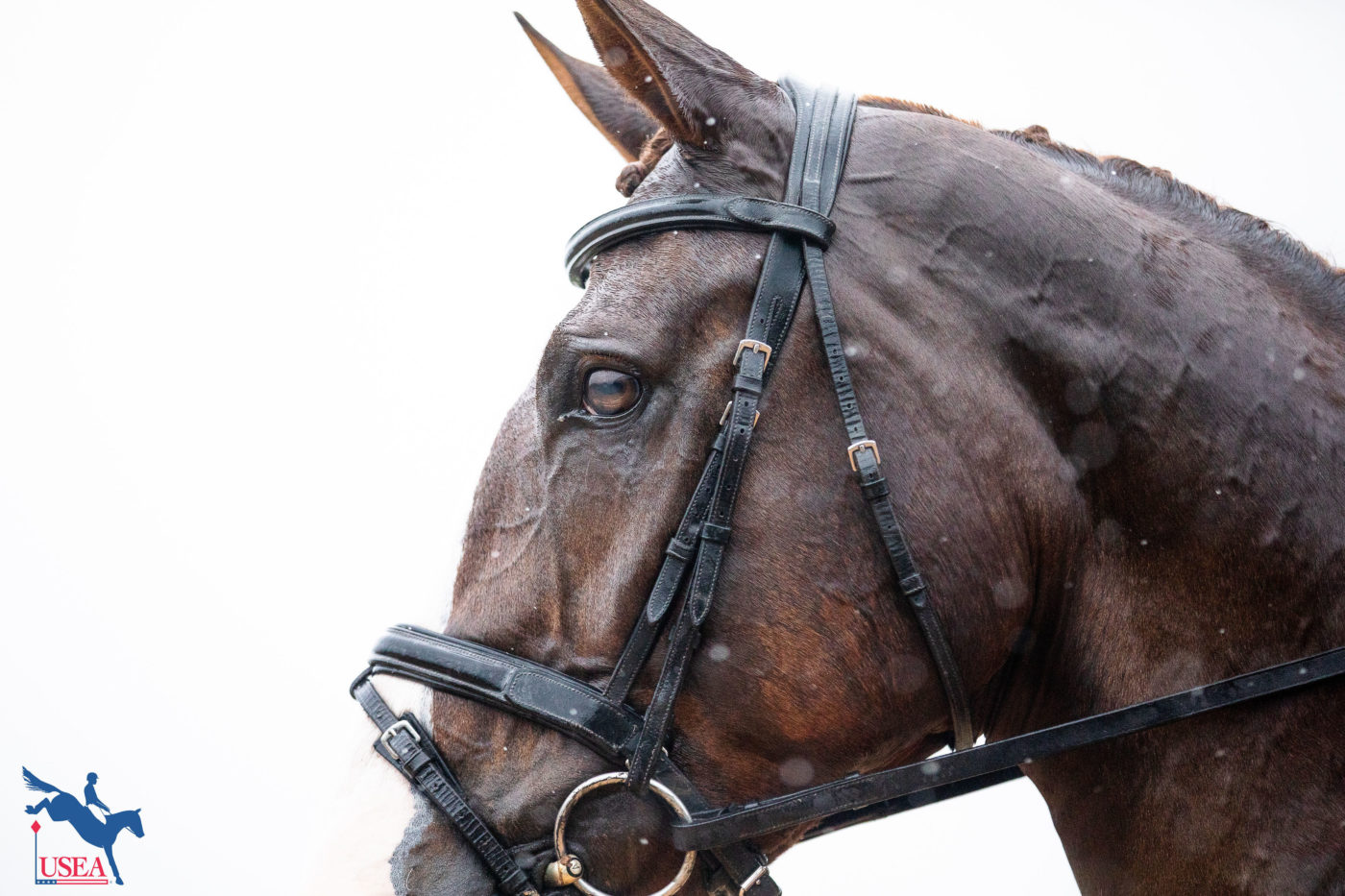 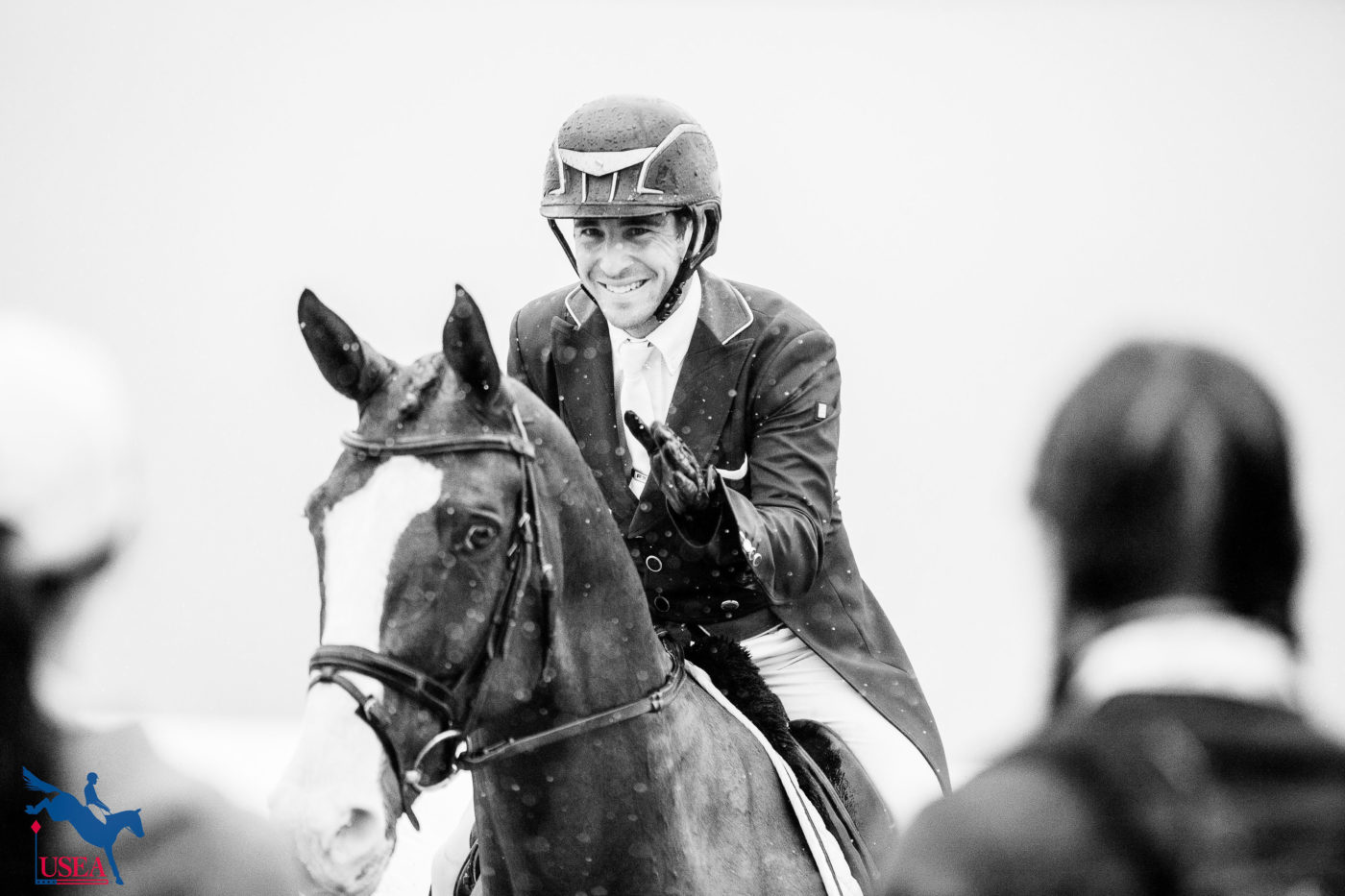