It was all about the Young Event Horse (YEH) program on the third day of the USEA Educational Symposium at The Grand Oaks Resort. Class was in session in the morning as Symposium attendees – a mixture of YEH judges and YEH enthusiasts – were taught by Marilyn Payne, Christian Schacht, and Maxime Livio.

Livio spoke to attendees about what he looks for in a young event horse with potential for a CCI5* which goes in this order:

Livio tries to have two to three horses in each age from 4 to 7 years old and one will be a short format horse and one will be a long format horse. He says those are not the same for him. “I need so many horses because not all reach what level I want for them. It is very easy to be wrong and you have to be able to use your feeling, ask people around you, and work hard.”

Livio referred back to his requirements many times throughout the day as he gave feedback to a group of 4-year-olds doing dressage and a group of 5-year-olds running through a mock YEH competition. Out of both groups he chose the full Thoroughbred as the one he would want to take home, proving his point that breeding was his top choice.

Livio’s comments and advice for the demo horses included:

“Improve the walk for the judges by freeing your contact so your horse can use his back.”

“You will see more quality on a low jump than a high jump as the bigger fence will force the horse to jump higher. It is nice to test a horse on a simple fence.”

“When the balance is bad you will lose some time in the transitions setting up for fences.”

“As a rider I always prefer a horse that is the same three strides out from a fence. I don’t mind if it’s not perfect during the gallop in between fences.”

“I like to see a horse that corrects his mistakes and adjusts his balance.”

“If your 5-year-old brushes through that jump [with just a few inches of brush] you should stop eventing them.”

“Sometimes the crazy horse who leaves before the rider asks can be dangerous, but sometimes the horse is smarter than the rider and knows he can’t fit in another one.”

“If the horse prepares himself its better because you can keep the impulsion.”

“This one is a full Thoroughbred? Then I would like to buy this one.”

“With the wrong balance it is hard to be fast.”

“It’s your job to develop the quality.”

At the end of the day, Livio shared how important it was for him as a rider to work with the judges. He doesn’t agree that there should be a separation or no avenue to give feedback. He complemented the judges for coming to learn and watch all the young horses.

About the USEA Young Event Horse Program
The Young Event Horse (YEH) Program was first established in 2004 as an eventing talent search. Much like similar programs in Europe, the YEH program was designed to identify young horses that possess the talent and disposition to, with proper training, excel at the uppermost levels of the sport. The ultimate goal of the program is to distinguish horses with the potential to compete at the four- and five-star levels, but many fine horses that excel at the lower levels are also showcased by the program.

About Maxime Livio
Currently ranked 20th in the FEI Eventing World Athlete Rankings, Livio has over 20 international wins, and recently finished 11th individually and won team bronze at the 2018 FEI World Equestrian Games in Tryon, North Carolina. Livio caught the attention of many Americans' eyes when he made one of his first memorable appearances in the states in 2017 where he finished second with Qalao Des Mers in the Rolex Kentucky Three-Day Event. His international record includes wins at every level including a win in 2016 at Pau CCI4*. To win at the four-star level is a feat so big that very few event riders can add to their name. From top finishes at the Le Lion d’Angers Young Horse Championships to top finishes at the FEI World Equestrian Games, Livio will bring a wealth of knowledge to the attendees of the ICP and YEH portions of the Symposium. 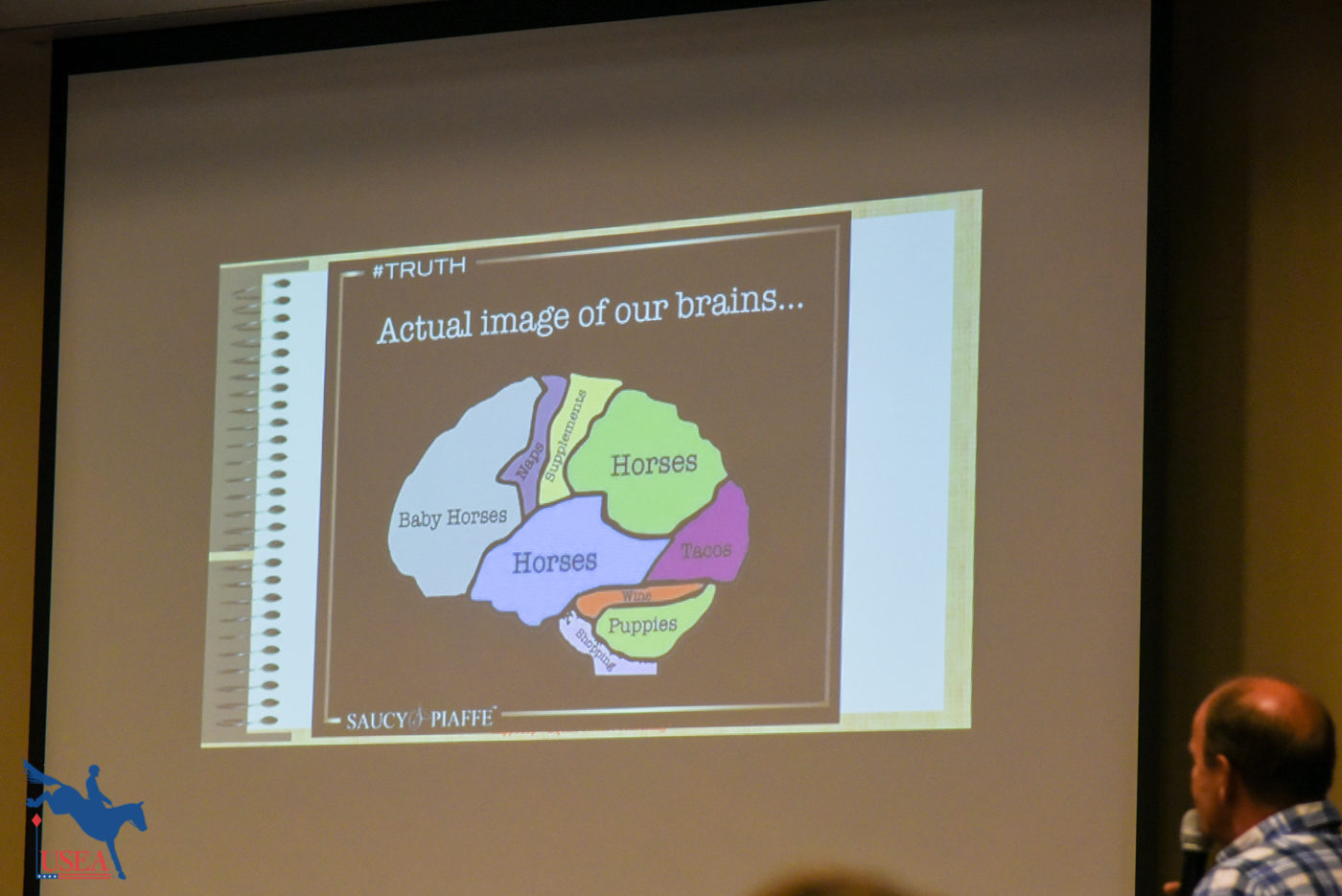 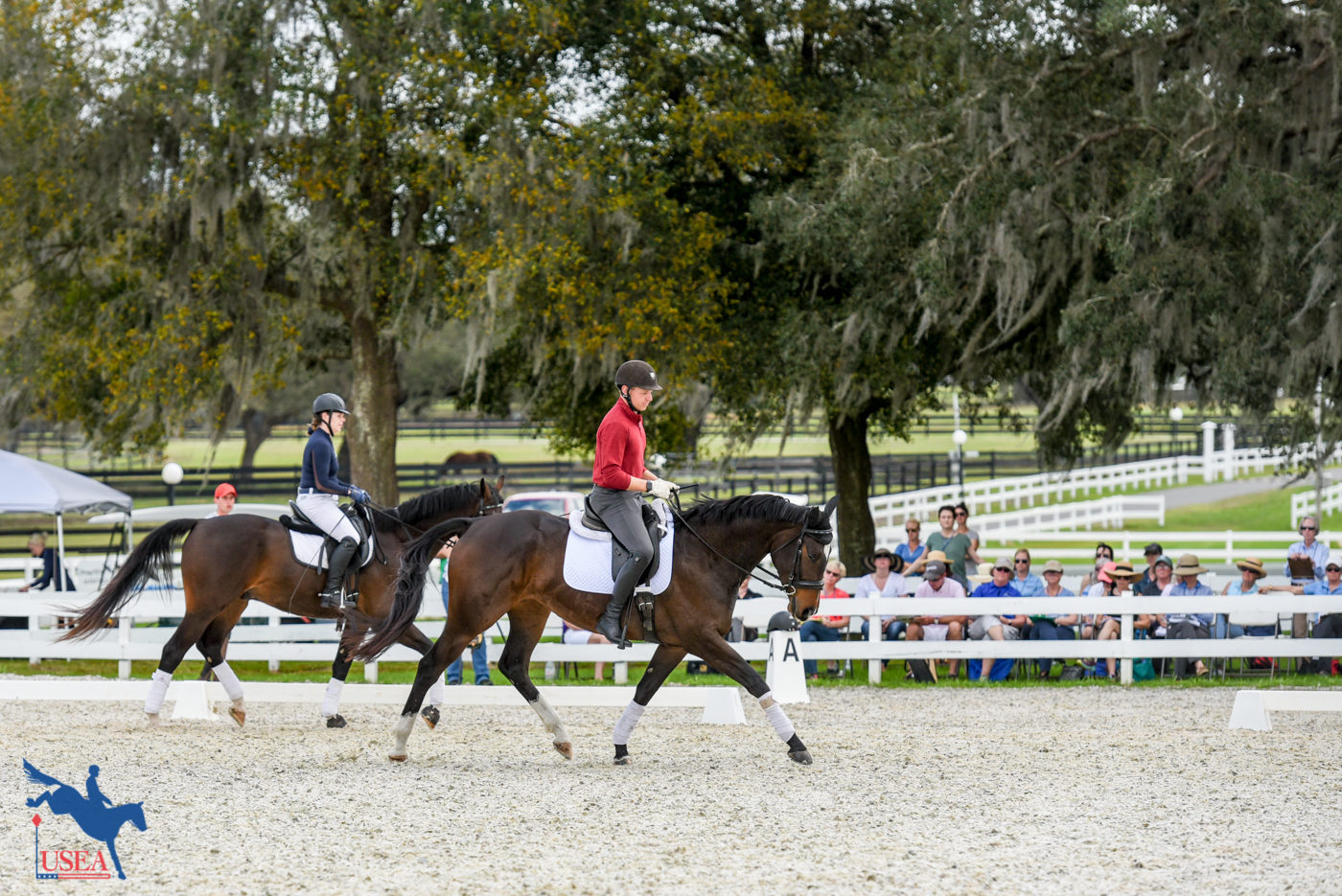 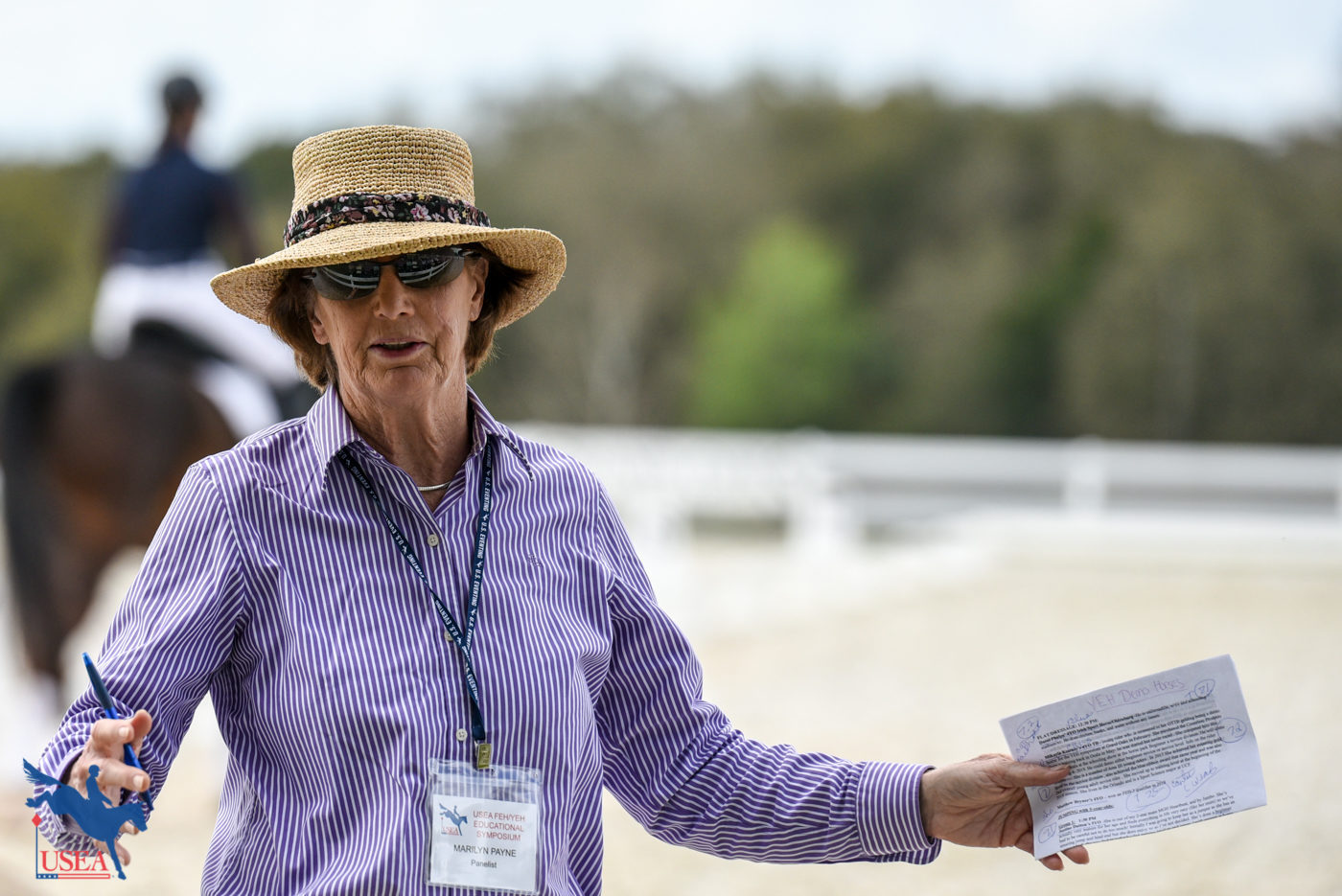 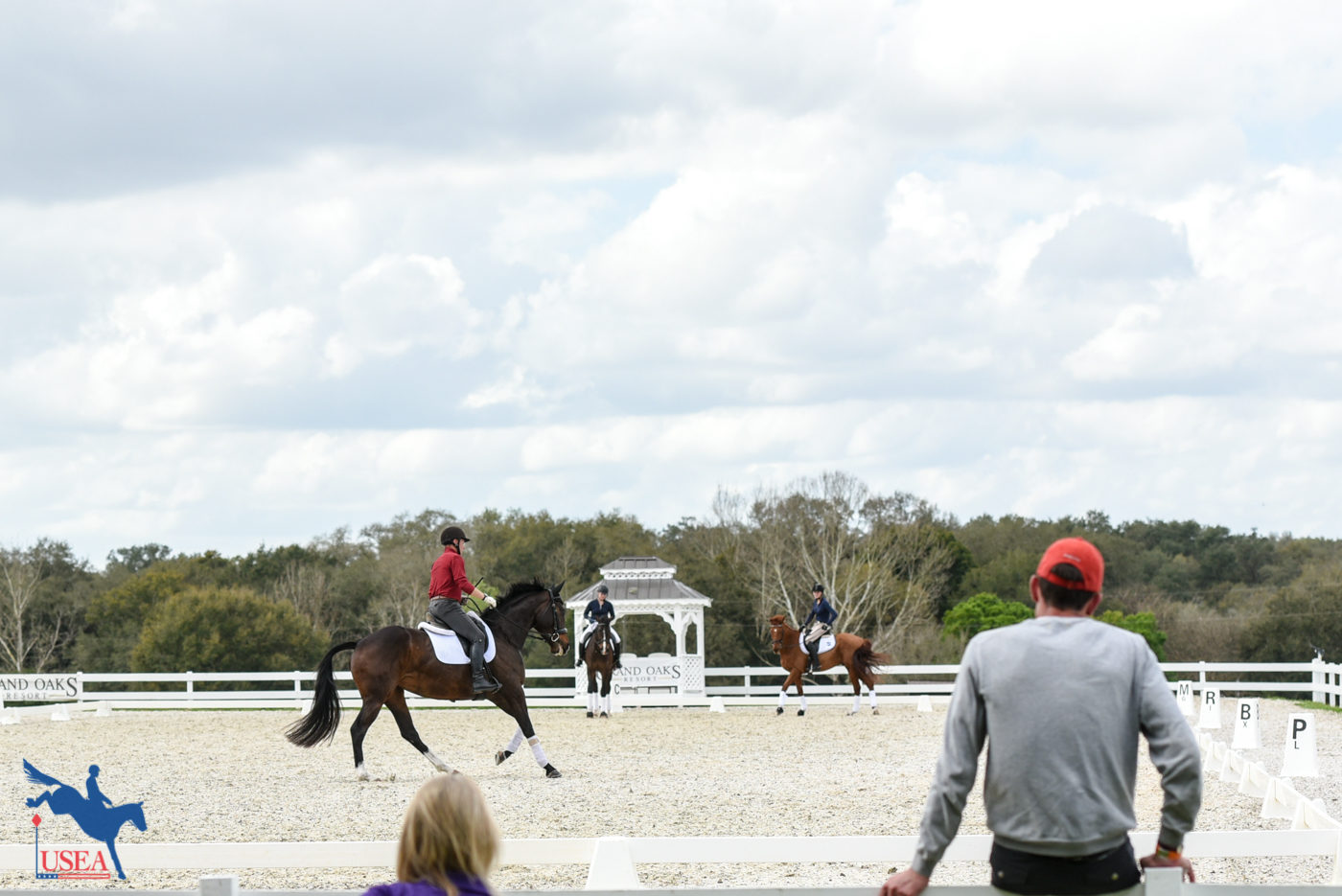 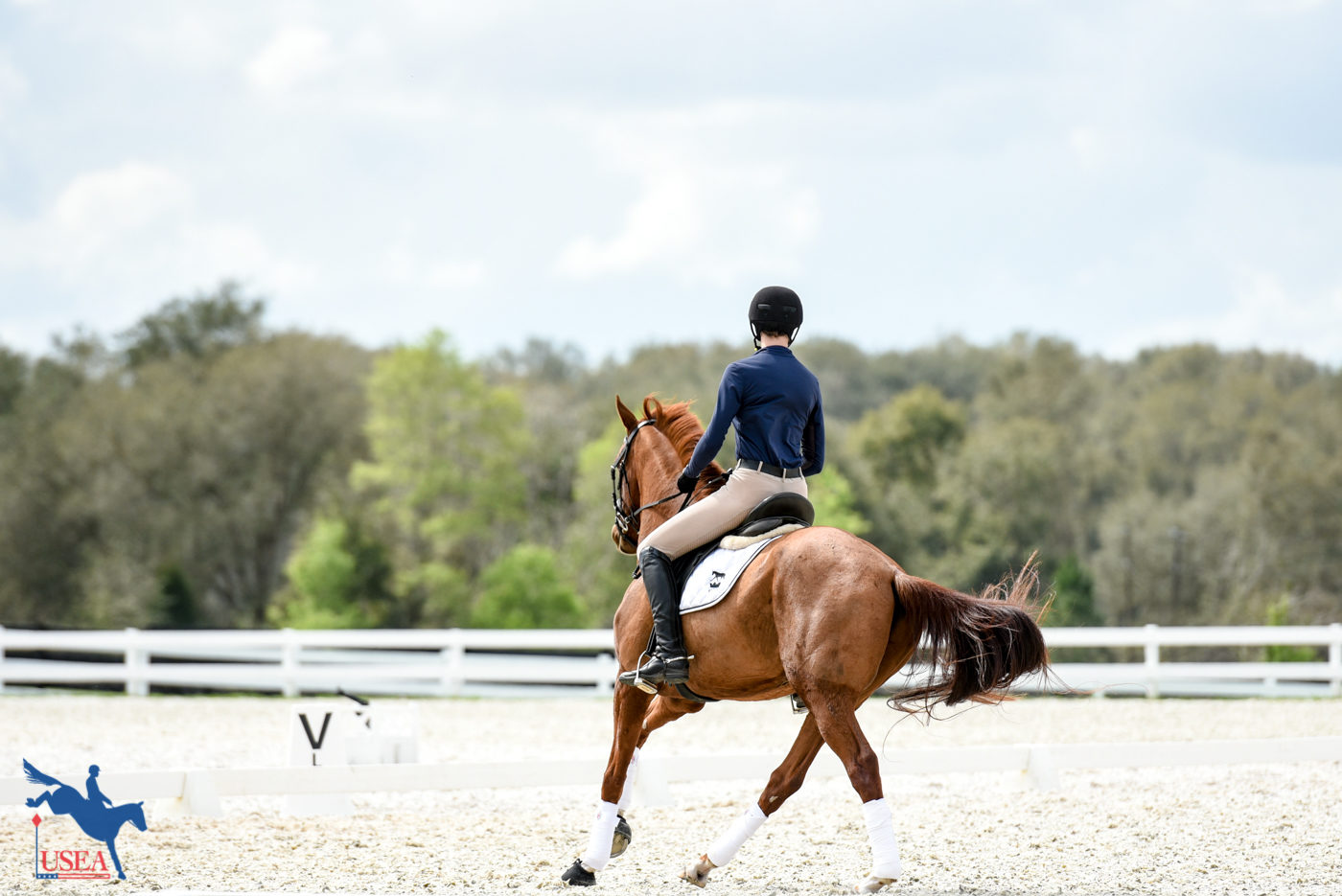 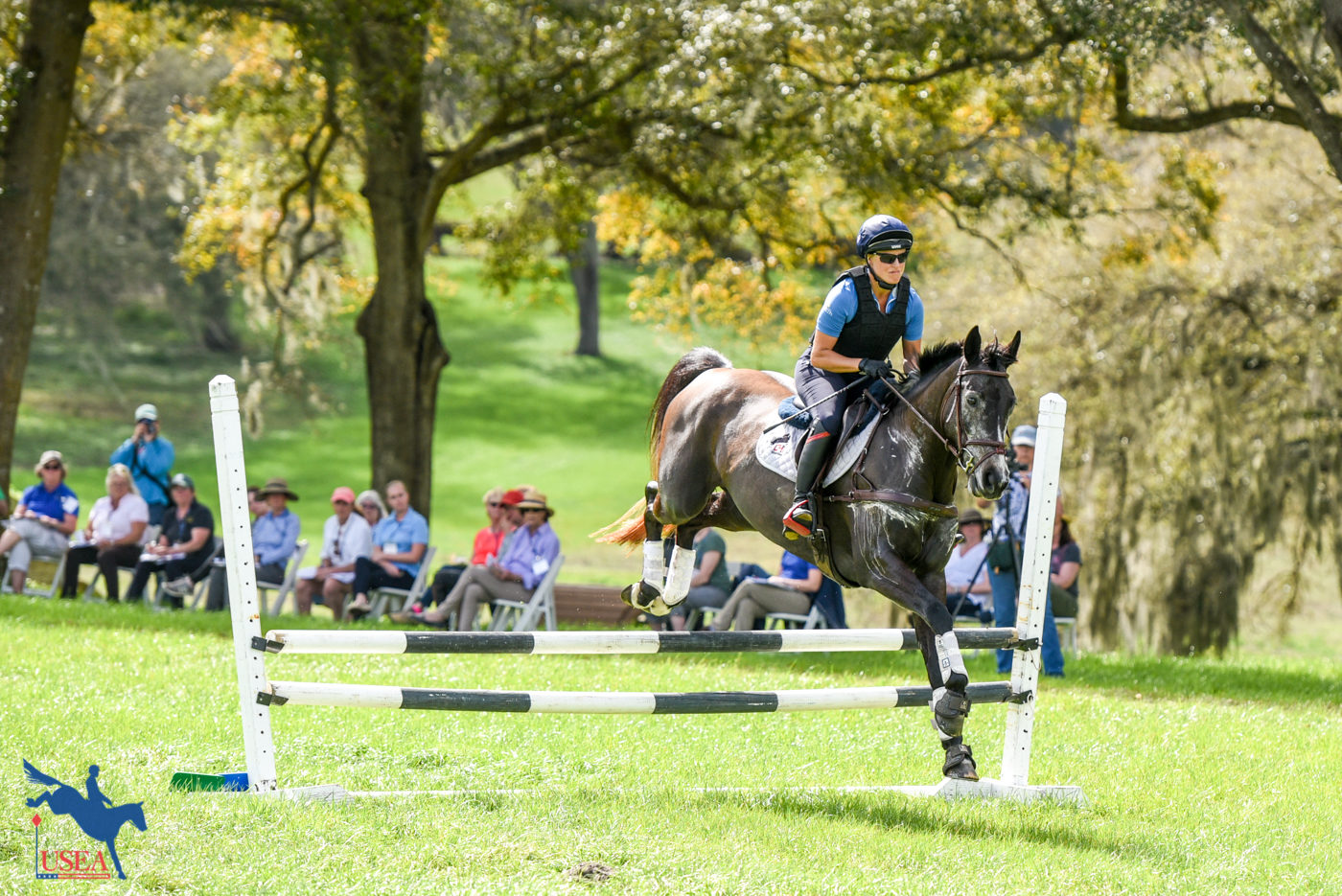 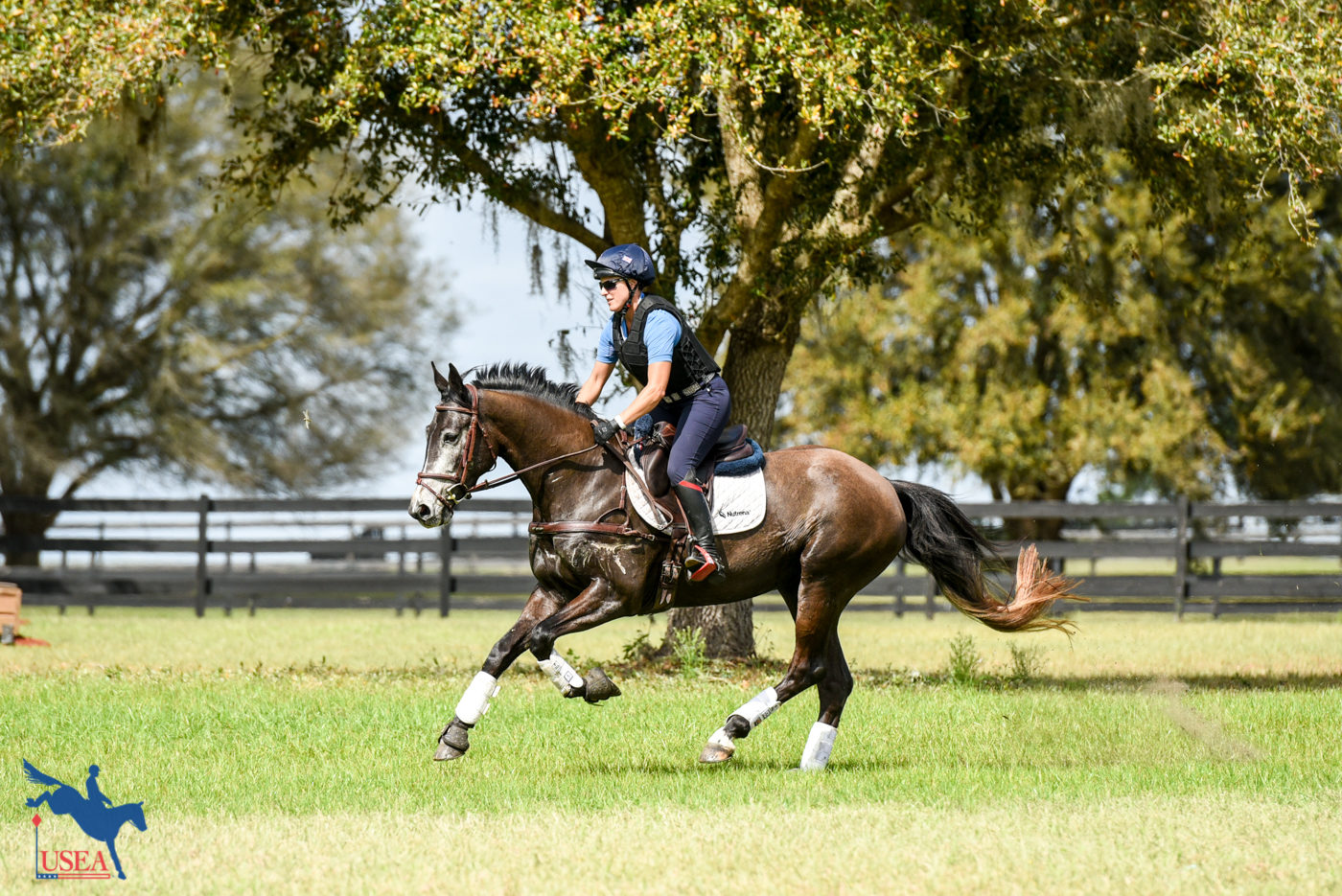 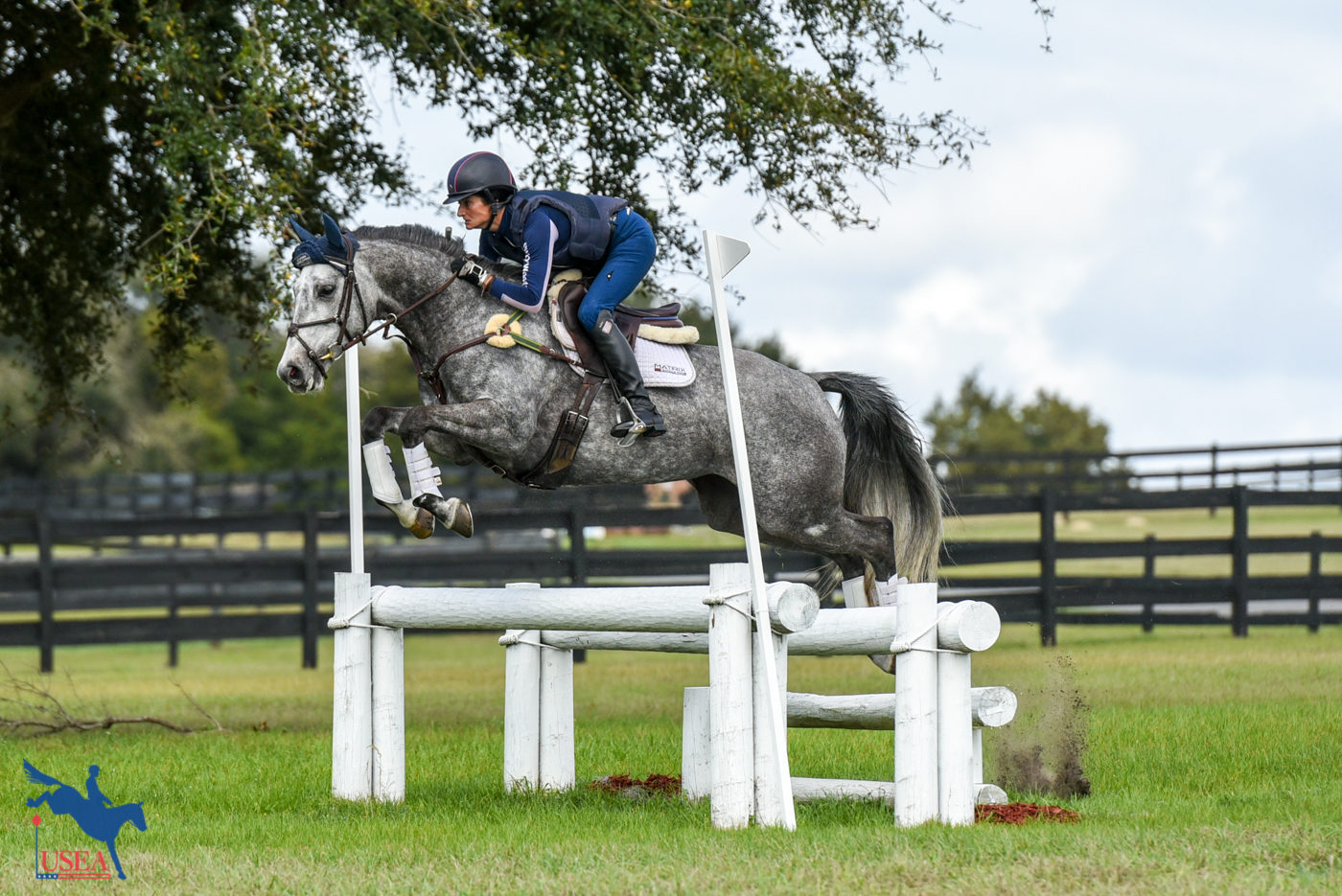 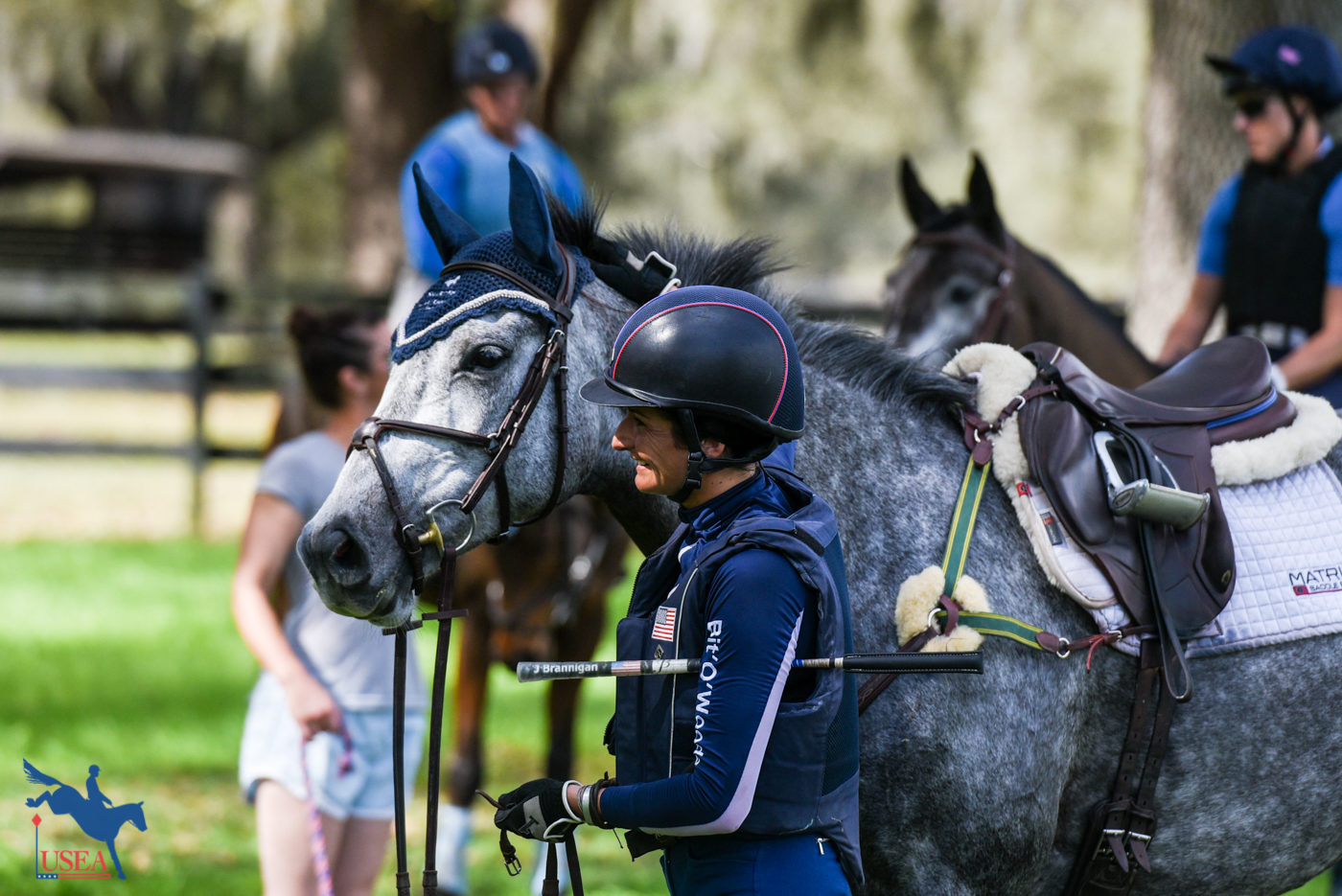 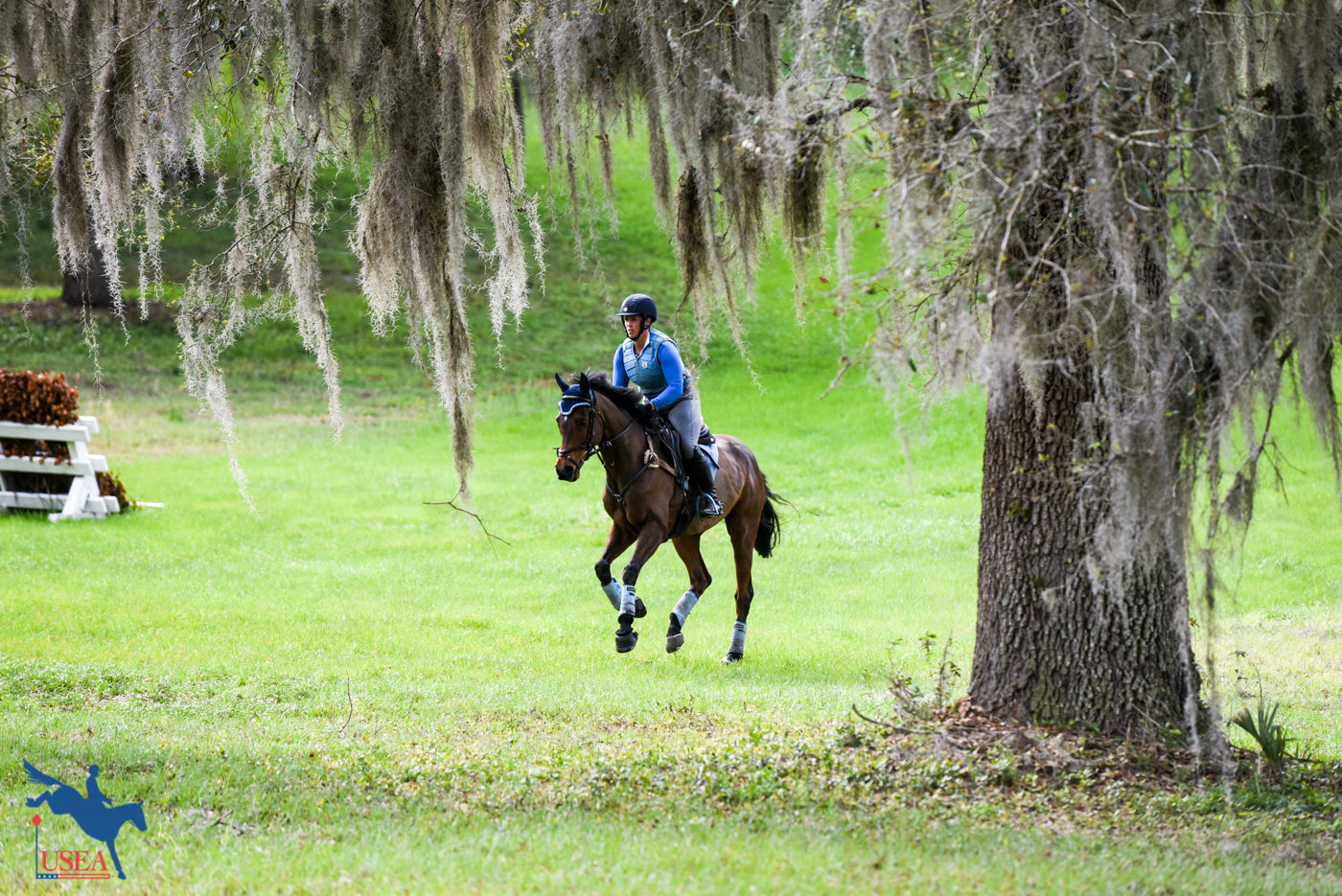