Jacob Fletcher and Fletcher Farms’ 13-year-old Irish Sport Horse gelding Atlantic Domino (Dunlough Striker x Atlantic Amanda) were the only pair to come in under the optimum time in the Adequan USEA Gold Cup CIC3* division at Chattahoochee Hills, finishing on their dressage score of 30.0 to take home their first win three-star win as a pair. Fletcher and Atlantic Domino are looking quite strong so far this seasons, having finished second in the Adequan USEA Gold Cup CIC3* at Red Hills International last month.

“He was super,” praised Fletcher of Atlantic Domino’s performance this weekend. “At Red Hills we missed the win because I didn’t go quick enough [on cross-country] and I didn’t know how quick everyone had gone here. He’s 13 [years old] this year and I so figured I might as well try to get some good results out of him while he’s going. He’s a great horse, very careful, and I feel very safe on him to go quick, so I went out and went for it!"

Fletcher didn’t know it at the time, but he had a margin of 9.5 points when he set out on course. “I think Mike Huber, my coach, did know that I had some room to spare on the time but he was worried I was going to go out there and just canter around if I knew that,” laughed Fletcher. “But it’s good to know I can go quick and be competitive and make the time.”

Next stop for Fletcher and Atlantic Domino is the CCI3* at Jersey Fresh International next month. In the meantime, Fletcher is headed back home to Arkansas, but he has a plan in place to keep Atlantic Domino fit and ready to tackle Jersey. “I was home alone this last month too, and I’ve got some cross-country to school; if it ever stops raining in Arkansas I can get out and do some. I’ll work on his fitness a bit and hopefully I can get Mike or someone in [for some coaching]. Mike has been coming in for two or three days at a time every month to help me out with all the horses.”

Buck Davidson and Carlevo LLC’s 11-year-old Holsteiner gelding Carlevo (Eurocommerce Caresino x Ramatuelle) picked up 8.8 time faults on Hugh Lochore’s cross-country course but maintained their second place spot on the leaderboard on a final score of 39.5. Carlevo is one of Davidson’s three rides at the Land Rover Kentucky Three-Day Event later this month, along with stablemates Park Trader and Copper Beach.

“He was really good today,” said Davidson. “They’ve done a lot of work on the ground here and it was really nice to get good ground where you could actually get out and gallop and there are some hills. I thought he did it like he should have – it should have been easy for him if he’s going to go to Kentucky – and he was very good. I didn’t appreciate how big the drop into the first water was, so that caught me a little bit by surprise, shook me up and got me going. But he was very good and I’m very happy with him.”

“Erroll Gobey is very green, but even when he doesn’t know he still tries to jump it, so that was nice. And Archie Rocks went very well, I only just started riding him at Carolina. On the day before dressage [his owner Maya] asked me if I would ride him. I thought he was great [this weekend] in the three-star.”

Just .2 points behind Davidson and Carlevo were Sydney Conley Elliott and Cisko A (Cayetano L x Rhiannon M), Carol Stephens’ 12-year-old Westphalian gelding. The pair steadily climbed the leaderboard all weekend, moving from fifth after dressage to fourth, picking up a single time fault in show jumping, and finally into third place with the fifth-fastest run in the division, adding 7.6 time faults to finish on a score of 39.7.

Stephens acquired Cisko A from Dirk Schrade in the summer of 2013, and Conley Elliott has had the ride ever since. “He’s the love of my life, I just love him so much,” Conley Elliott said with a huge smile on her face. “He had a really good start and I was lucky enough to get him as he was just starting his two-star career.”

Conley Elliott explained that Cisko A has had injuries that sidelined him for the fall of 2016 and all of 2017, and Chattahoochee Hills is just his second run back. The pair finished 8th in the CIC2* at Carolina International just a couple of weeks ago. “Today is his day,” said Conley Elliott. “He loves cross-country, and he felt wonderful. If I would let him go faster he would have; I’m so worried about him hurting himself again, but he was great. He went out there and ate it up. Like I said, today is his day.”

If everything goes according to plan, Conley Elliott plans to take Cisko A to Great Meadow International. “Then, if all four legs look good, we may end up going to Burghley . . . He’s started off very well [this season]. His owners are thrilled.”

Lochore’s course rode well overall with just three of the 24 competitors incurring jumping penalties on course. William Ward and Grando had two refusals at fence 14C, the skinny cabin out of the bank combination, and 19B, the second log in the log to wedge brush combination. Kerry Torrey and Zumba picked up 20 penalties at fence 16, the cascade in the water, and Clara Cargile fell from White Indian at fence 4B, the boat out of the first water. 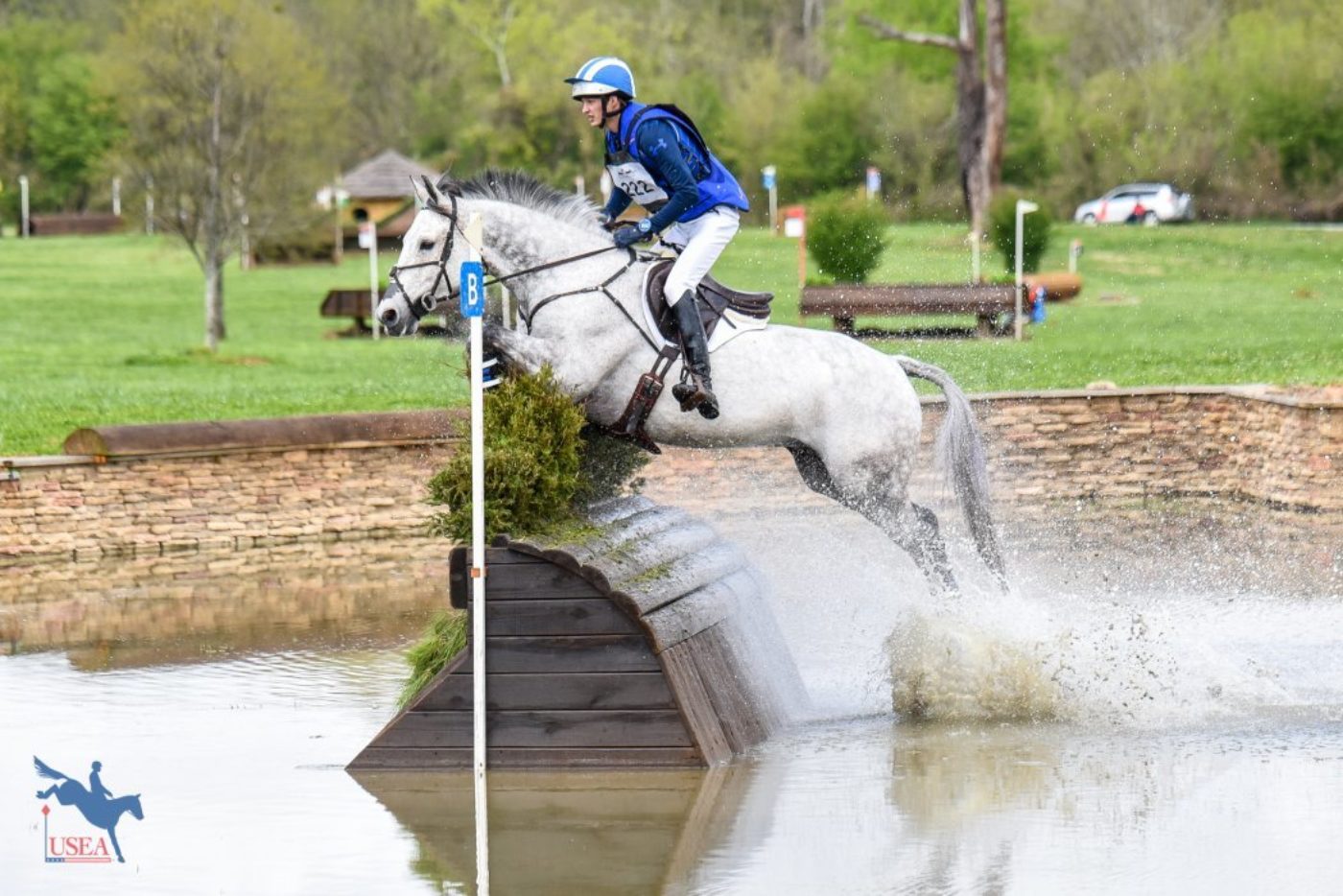 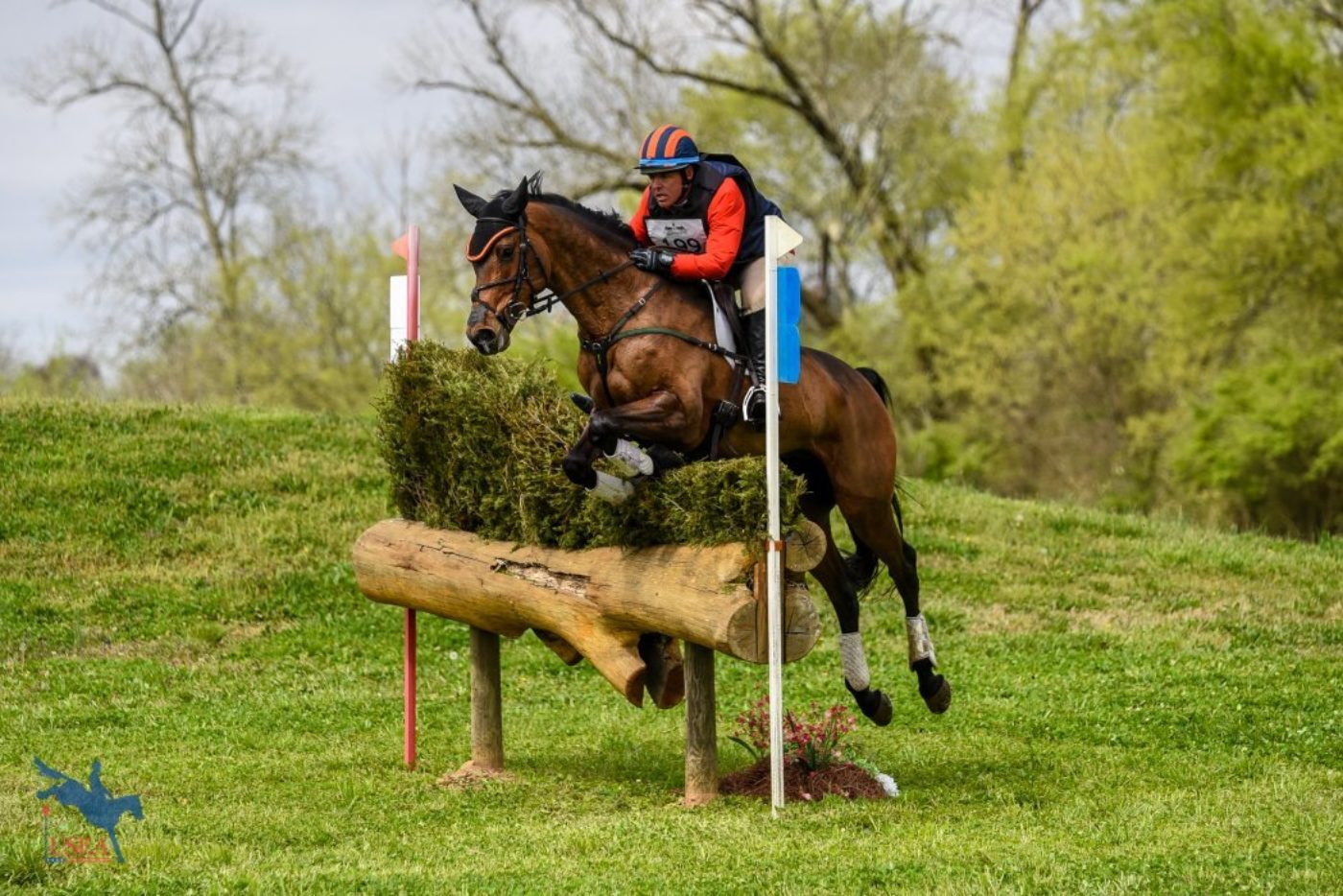 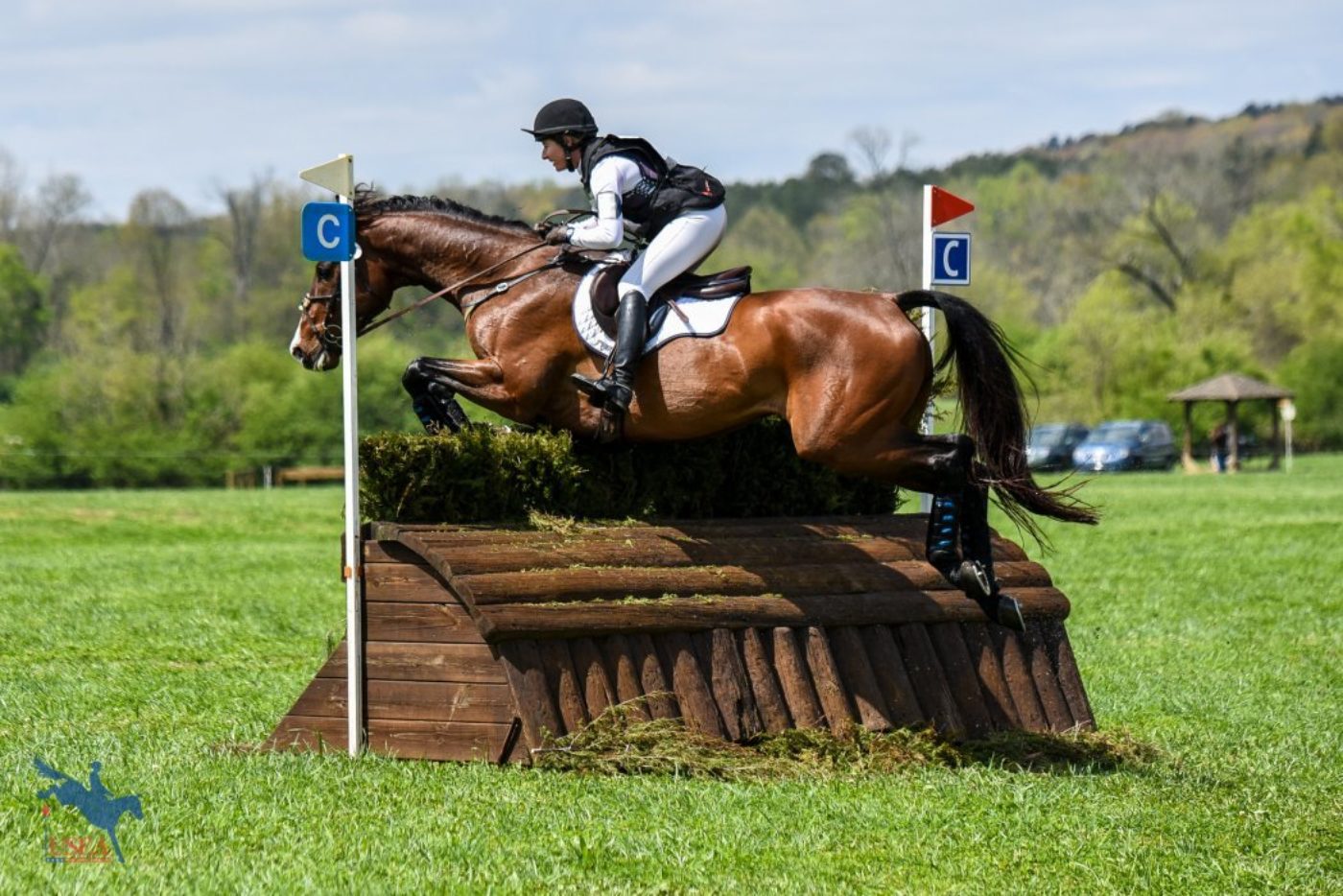 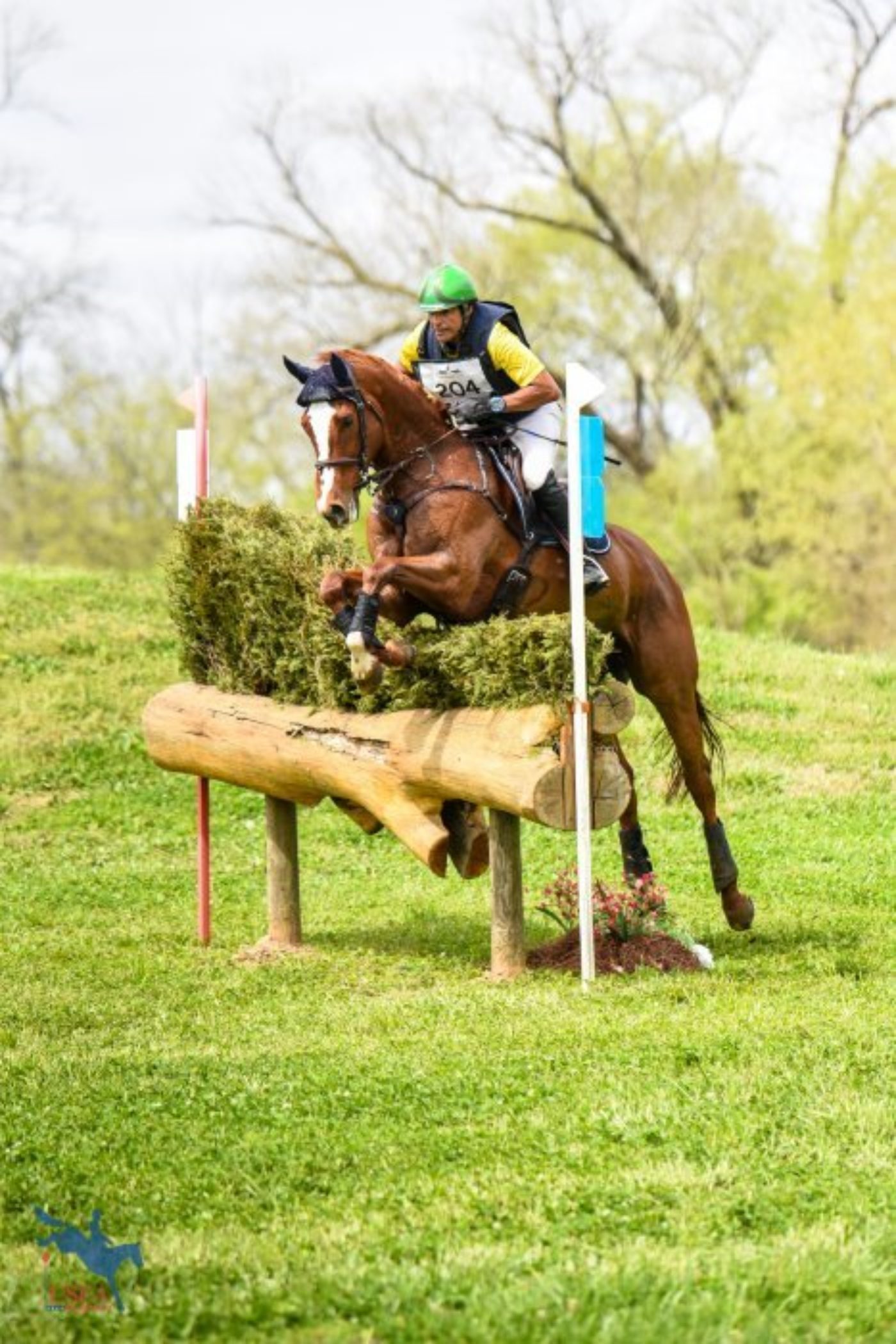 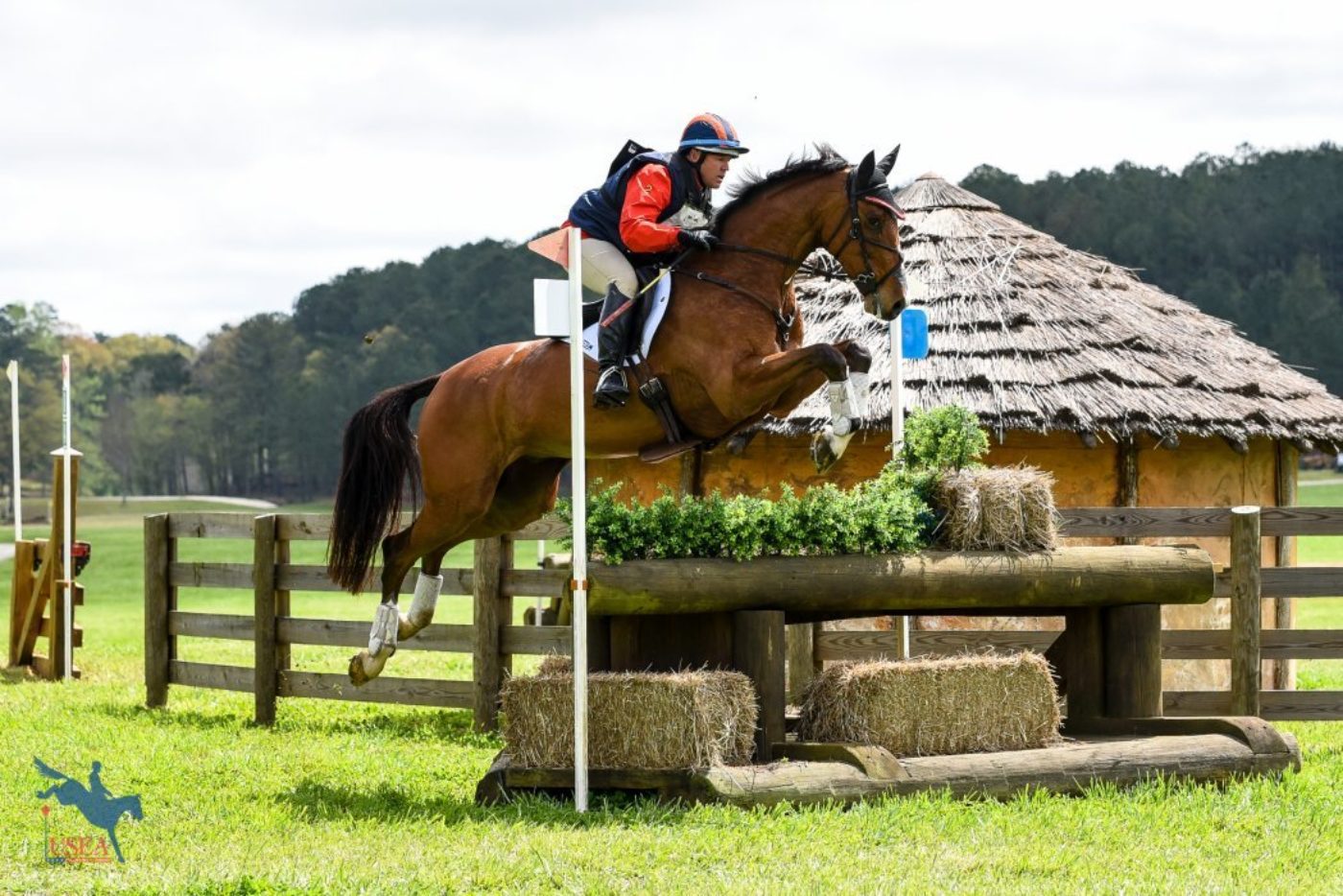 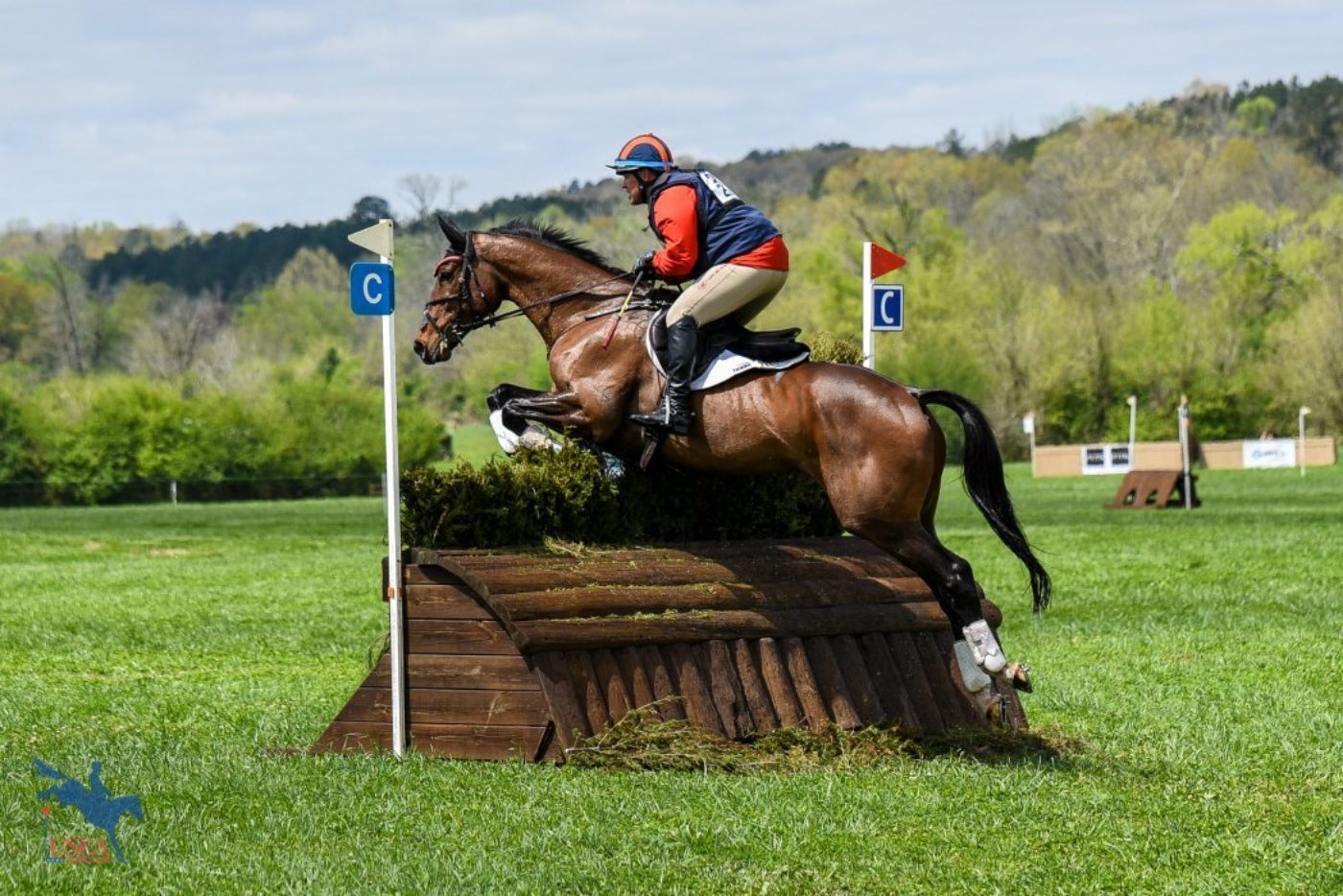 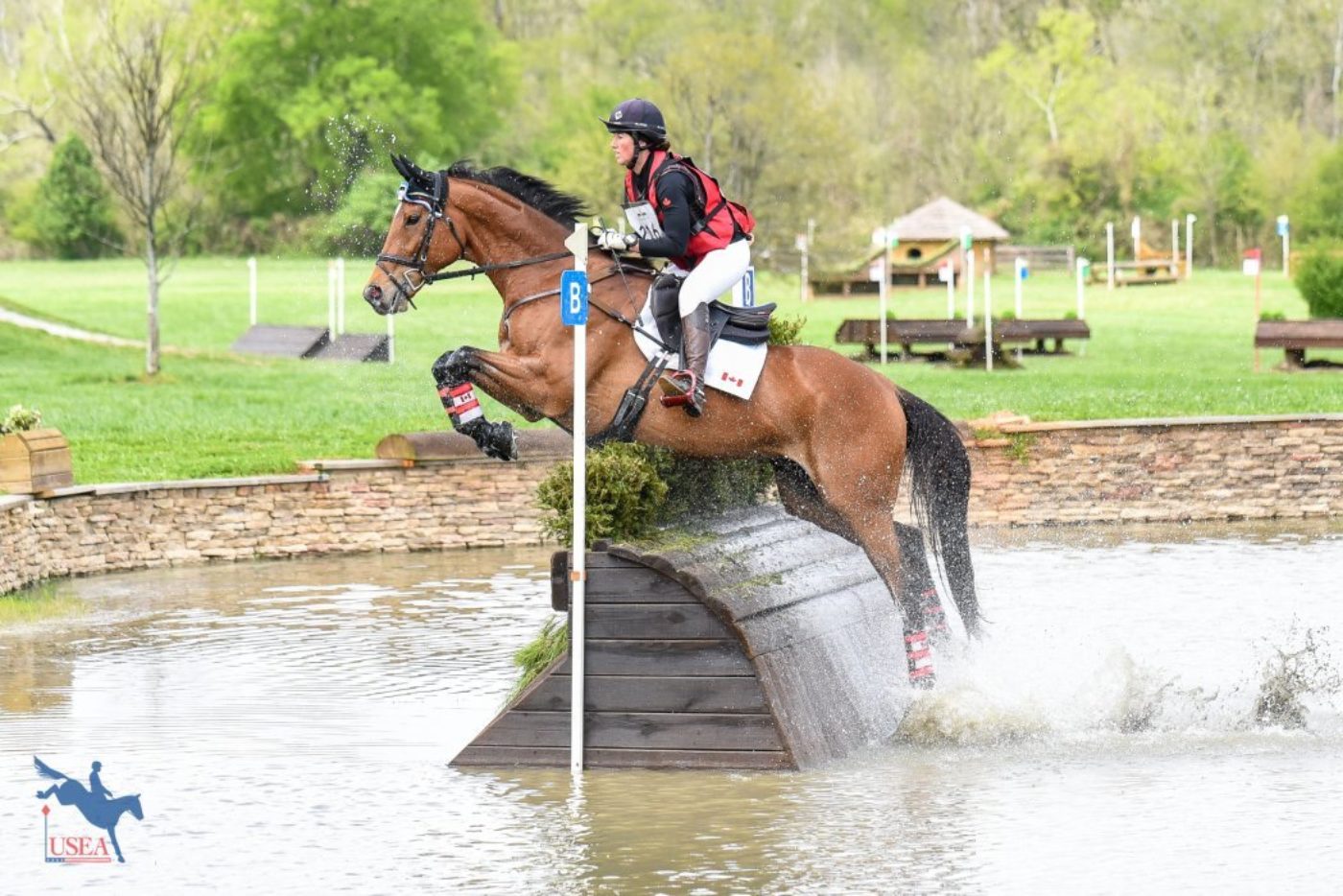 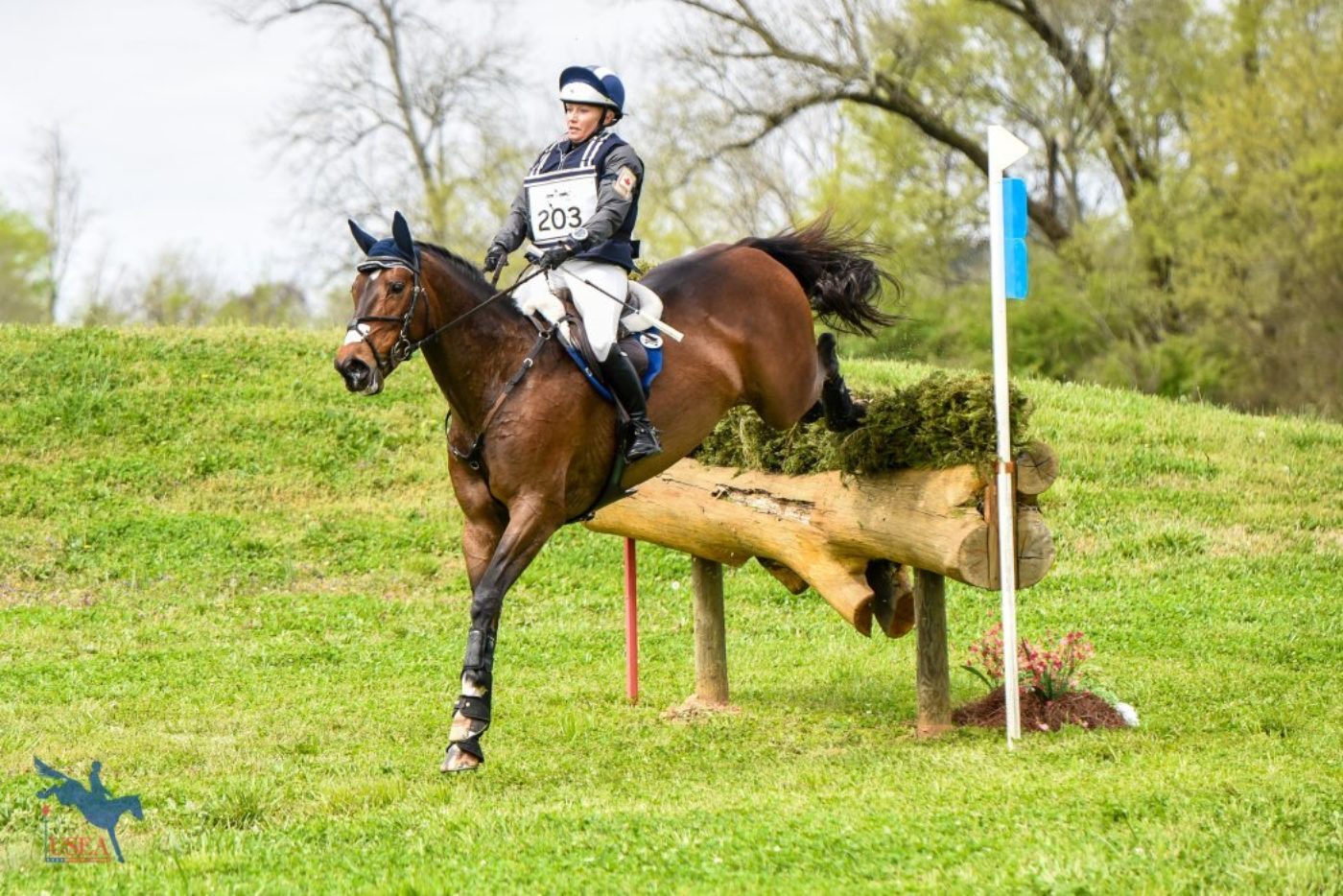 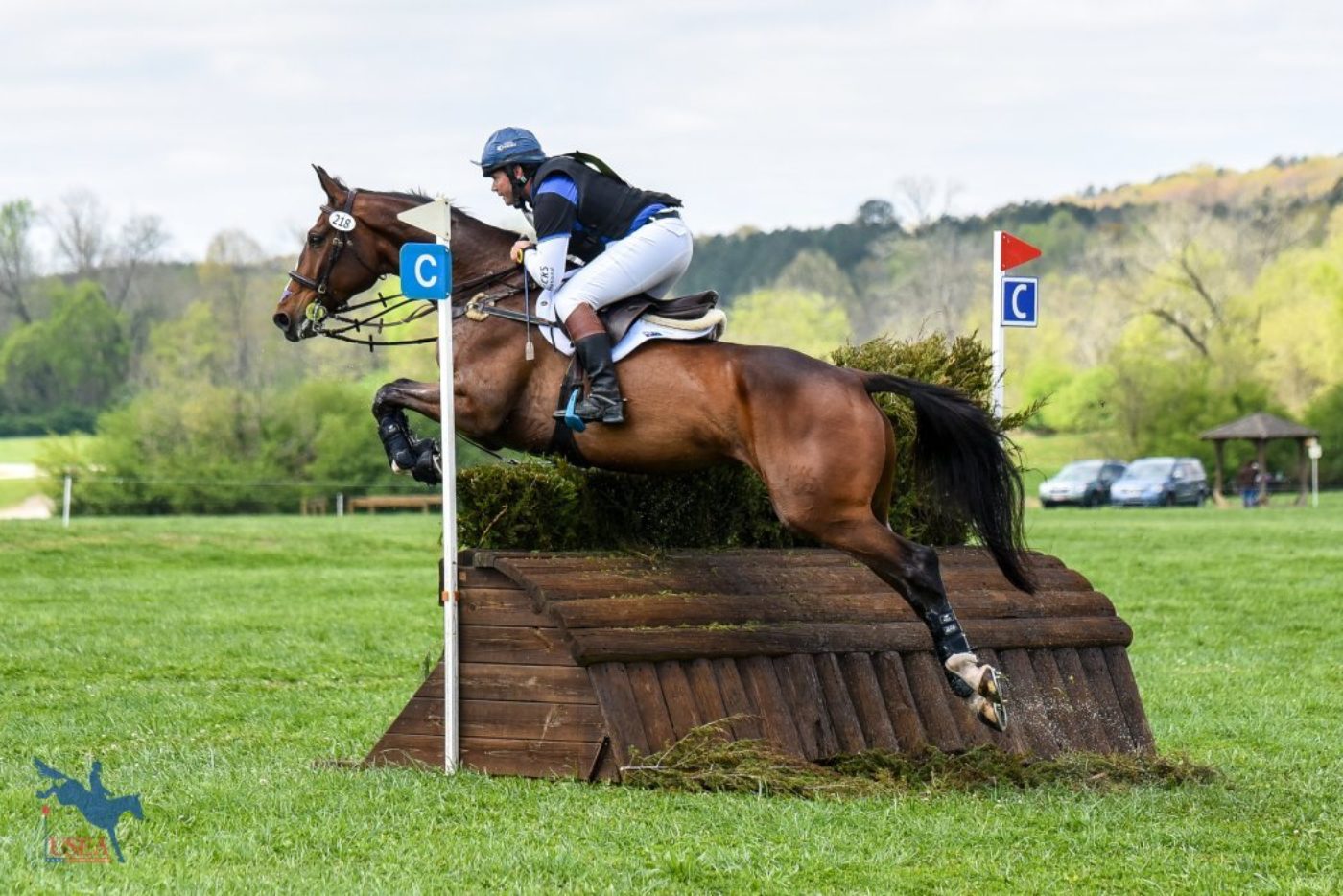