This past weekend the Fork Horse Trials in Mill Spring, N.C. became the first venue to host a division held at the Modified level. The Modified level, designed as a stepping stone between the Training and Preliminary was added as a USEA recognized level for the 2017 competition season and while only a few venues will be offering it this year it was well-received at the Fork.

“[Fairvoya S] is a really nice young horse and she needed a good confidence run, but Training level doesn’t really do it,” explained Springer. “There is such a gap between the Training and Preliminary. She just moved up to Prelim in the fall last year and did three really hard Prelims. This spring she had a bit of a slow start and she had a few stops at Pine Top and Stable View, so I wanted to give her a good confidence run and this was fantastic.”

Tremaine Cooper and Capt. Mark Phillips designed all of the cross-country courses at the Tryon International Equestrian Center and when looking at building the first ever Modified course Cooper took a deductive approach.

After riding the course aboard both of her two Modified entries (Springer also rode Gustav Schickendanz’ 13-year-old Trakehner stallion, Songline II (Summertime x Schwalbenspiel)), Springer said, “I think all the questions were tough, like a corner out of water and a corner out of the coffin. Those were legit questions, closer to Prelim, but there were also some smaller fences in areas.”

Other events offering the Modified level this year include: 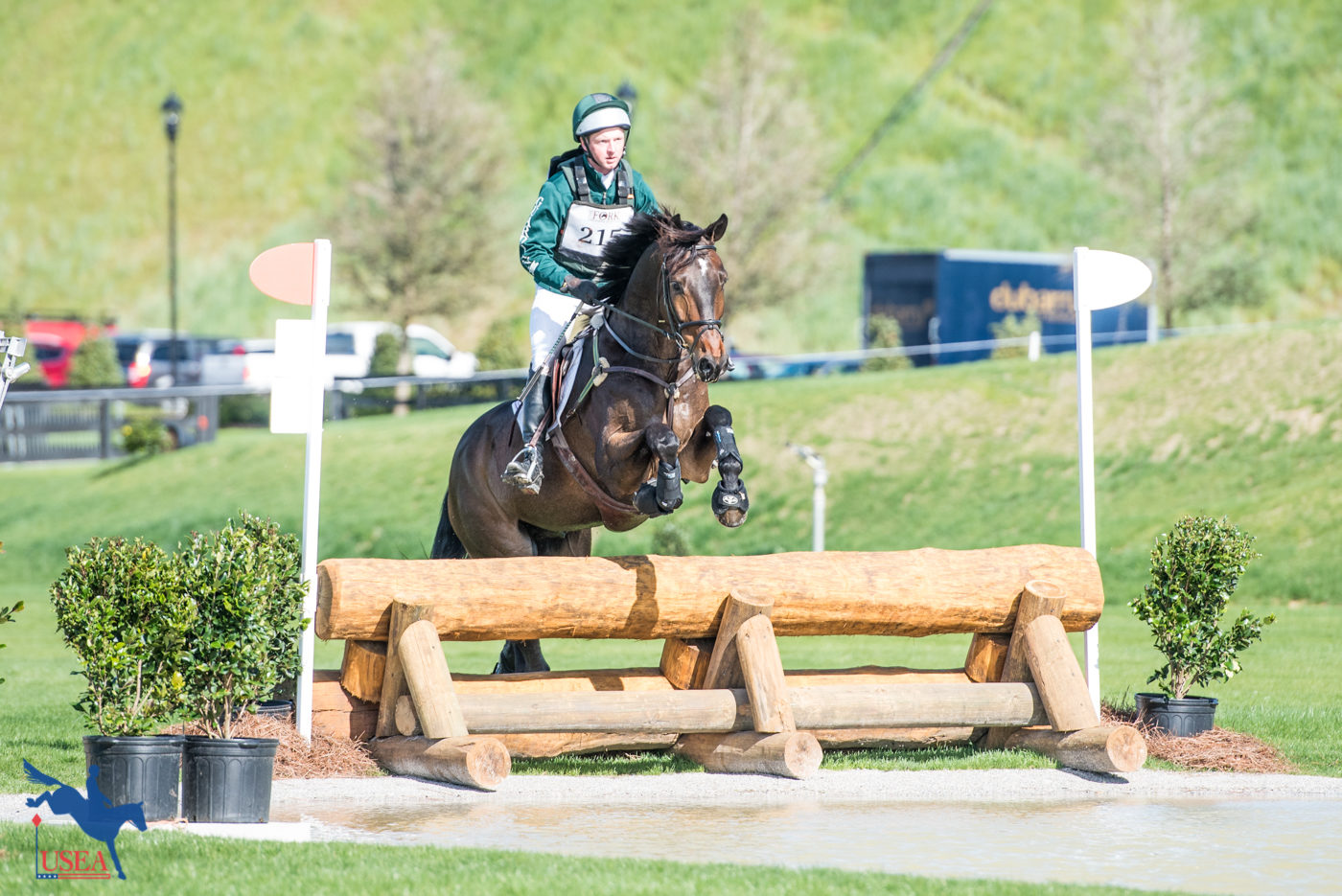 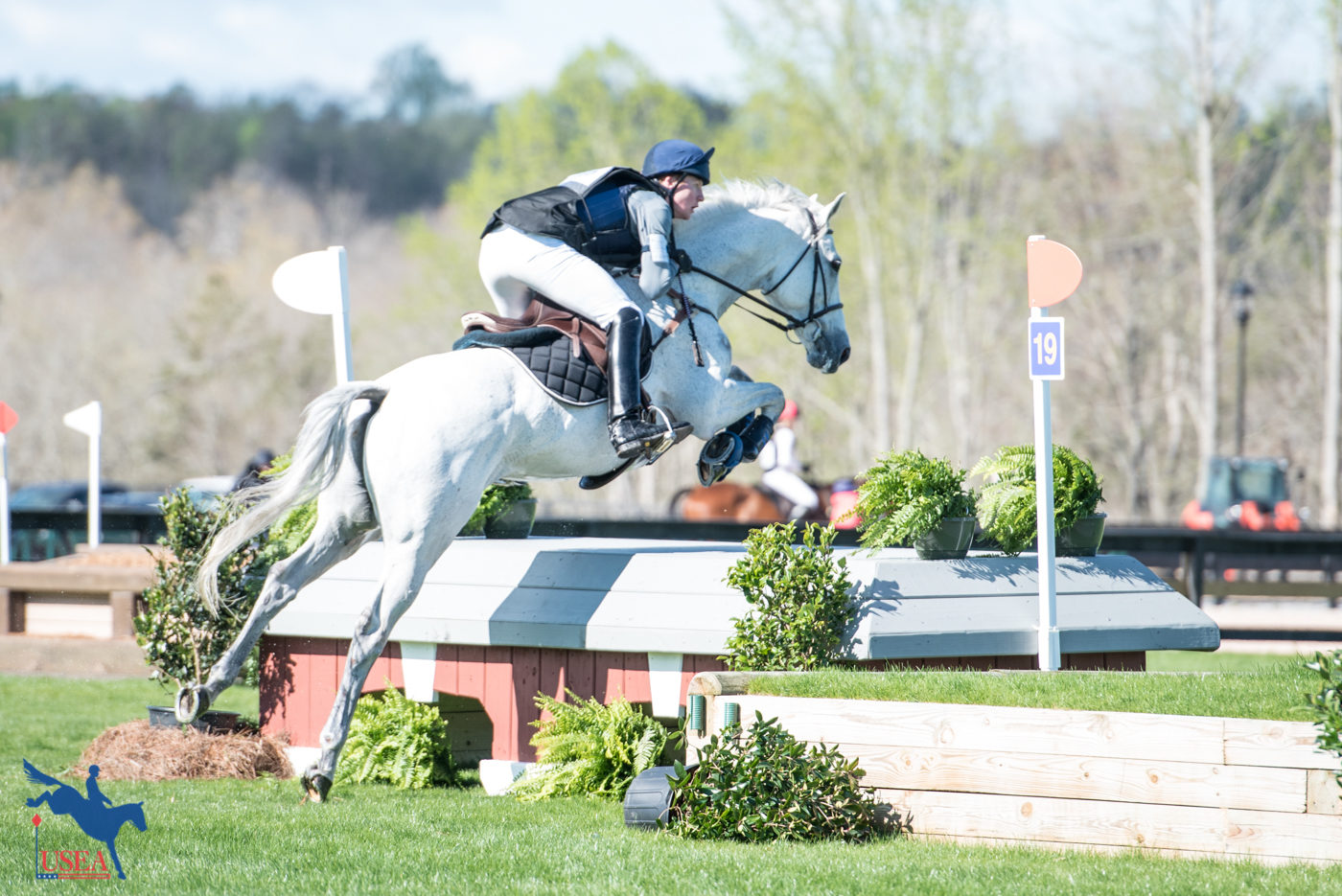 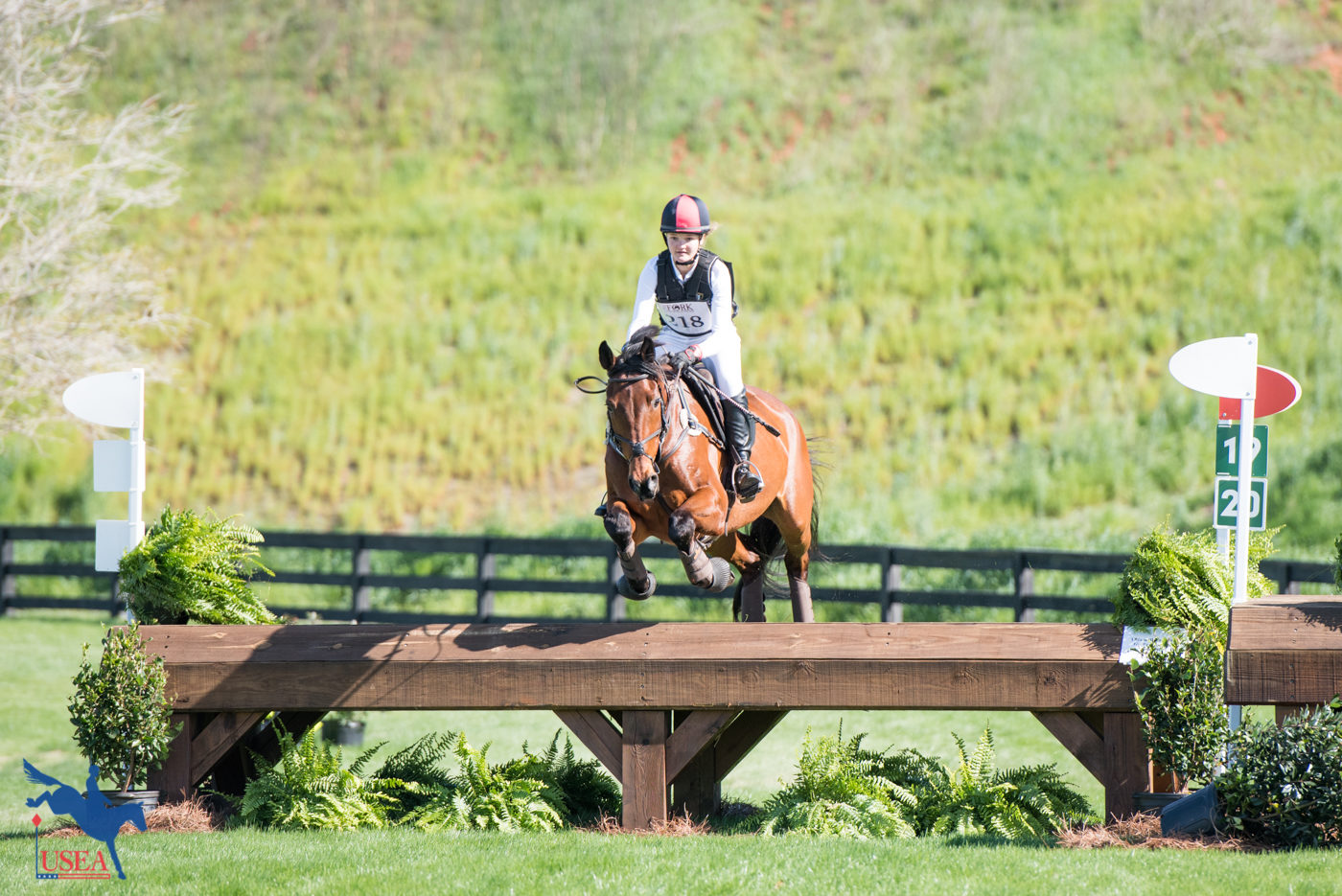 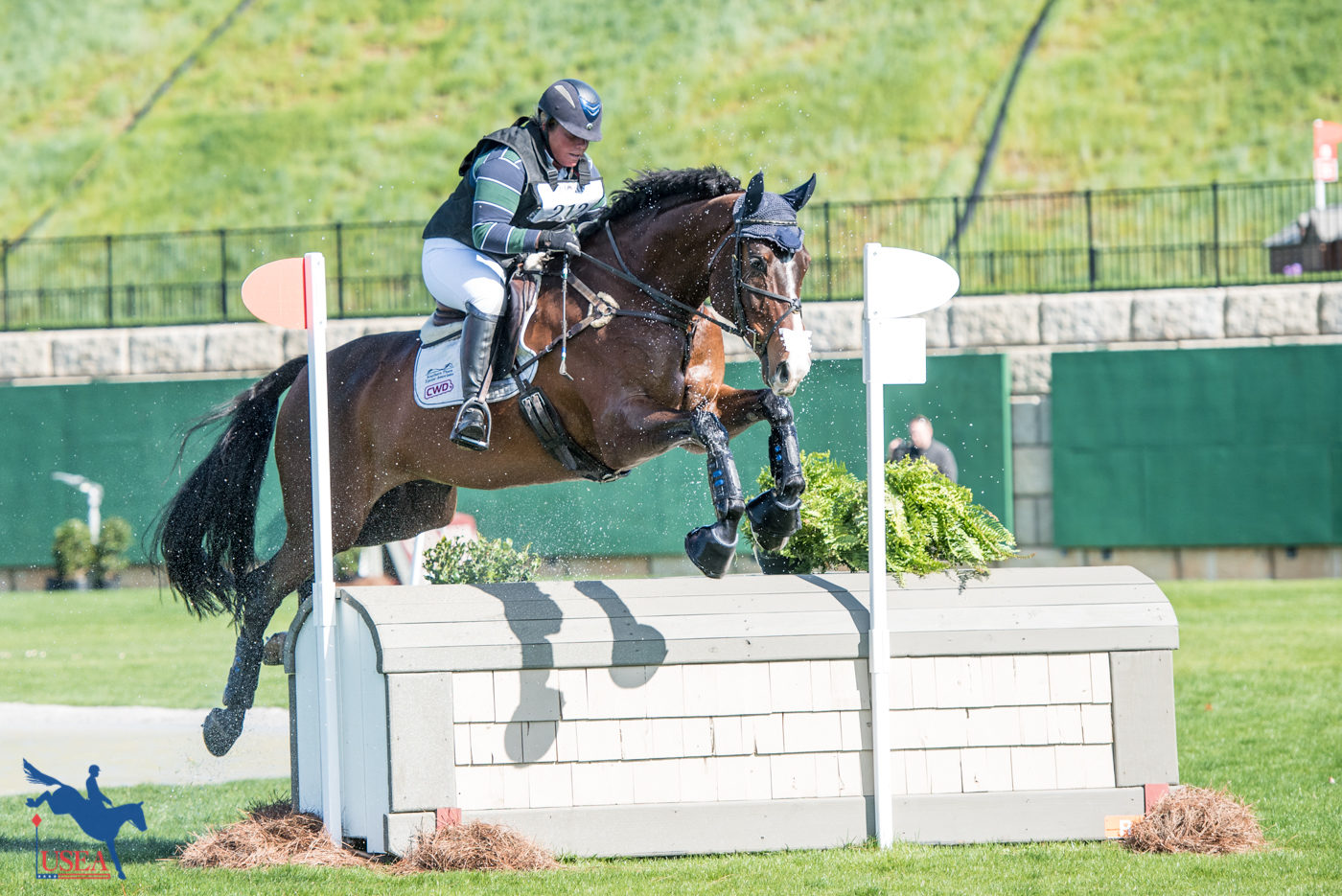 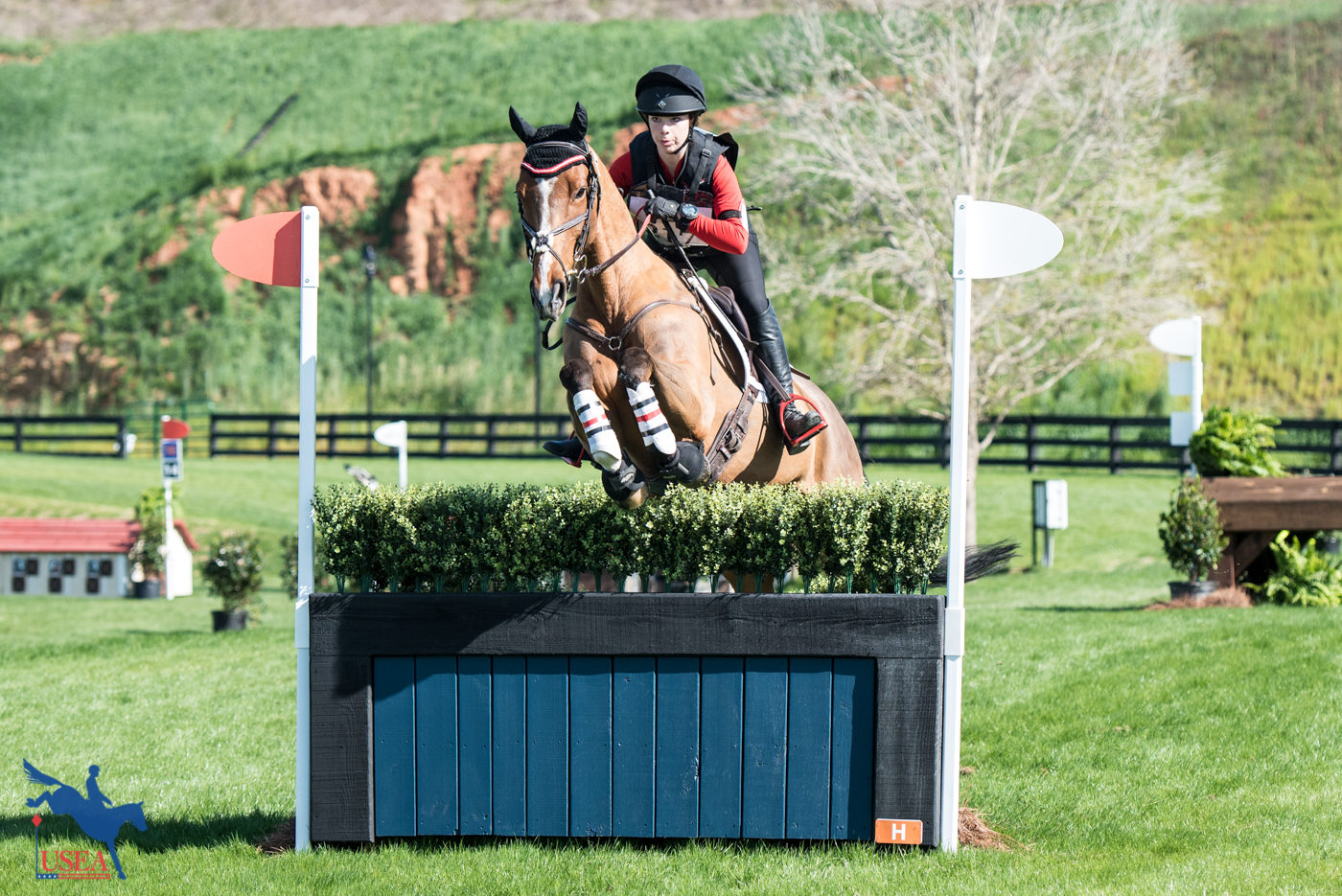 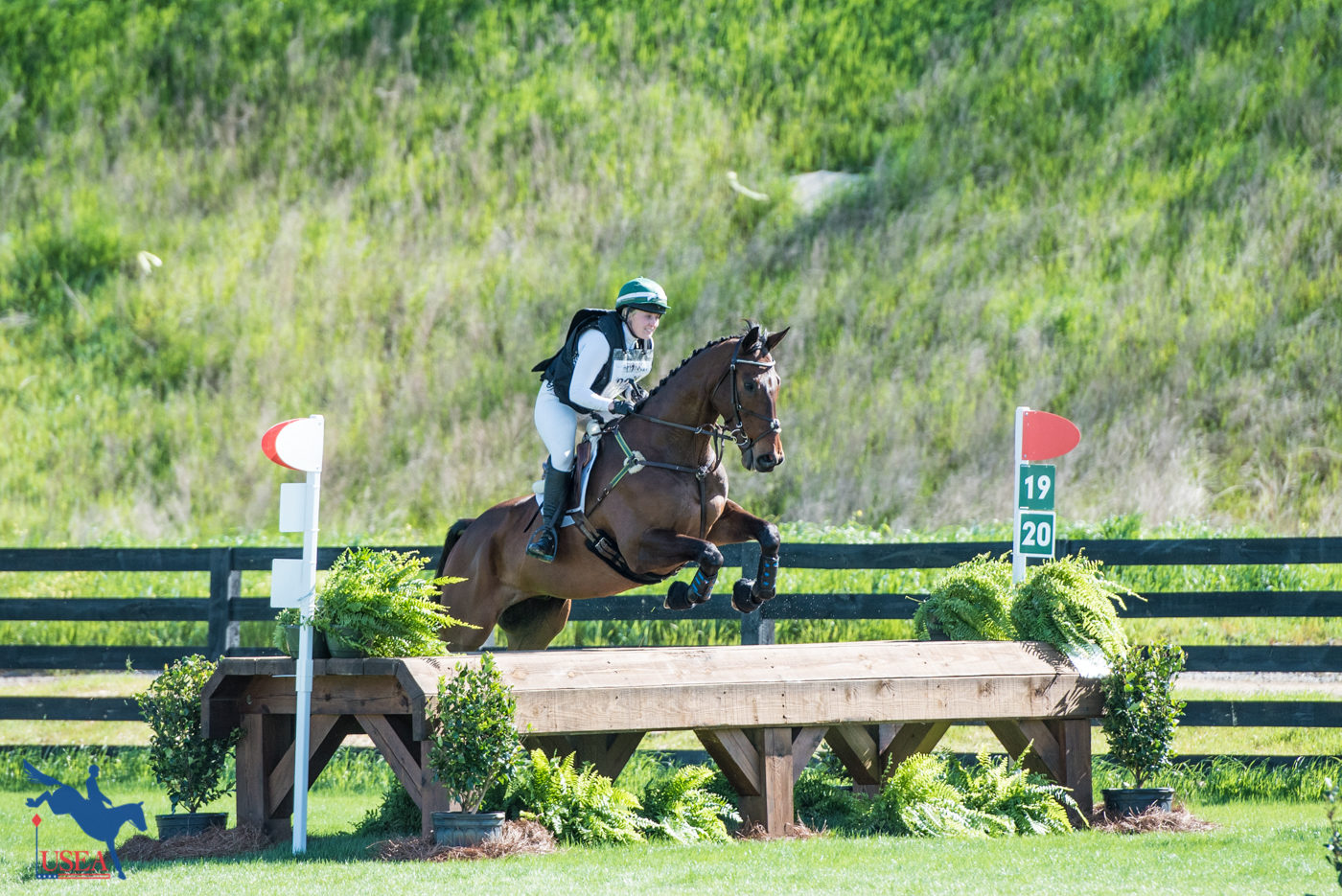 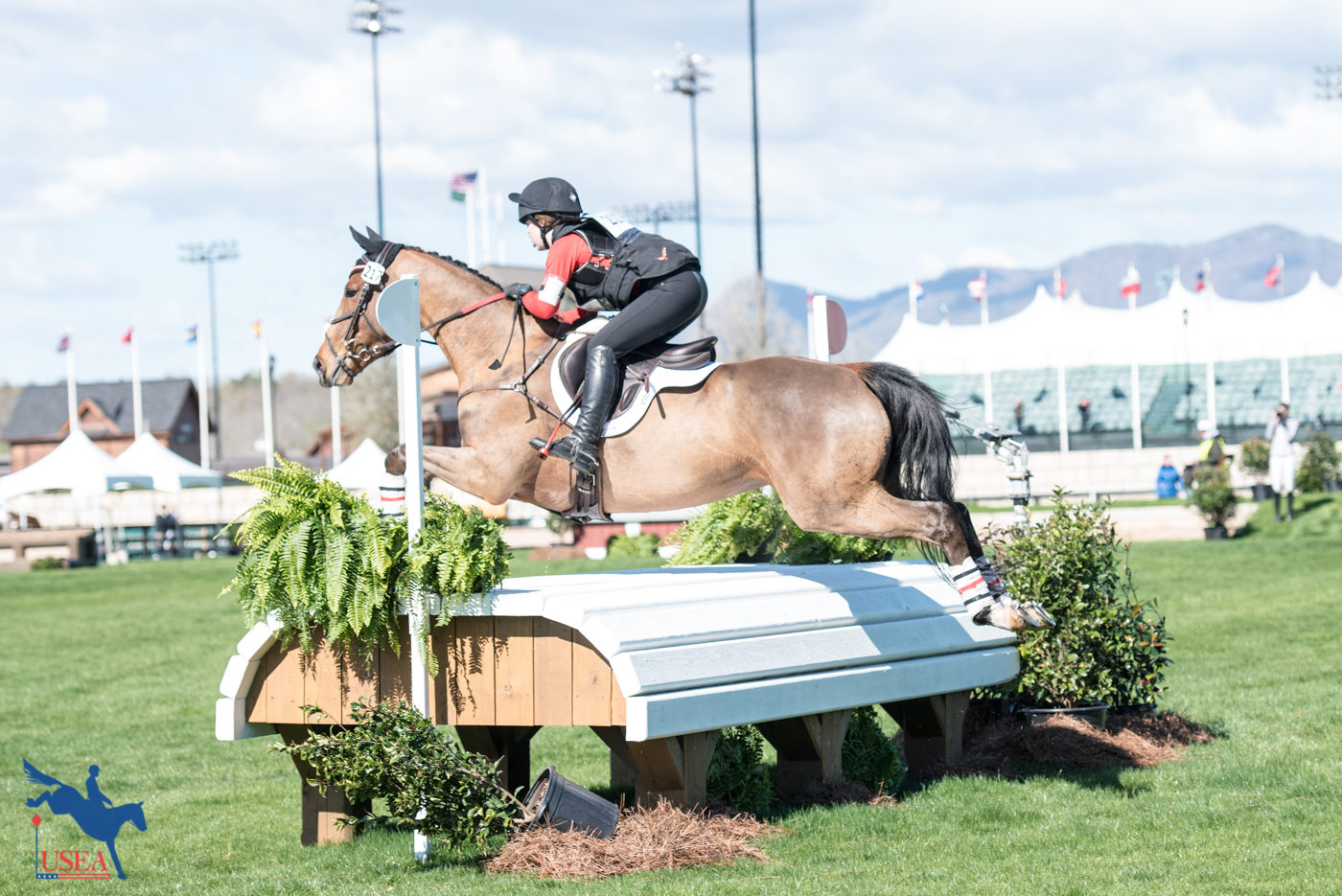 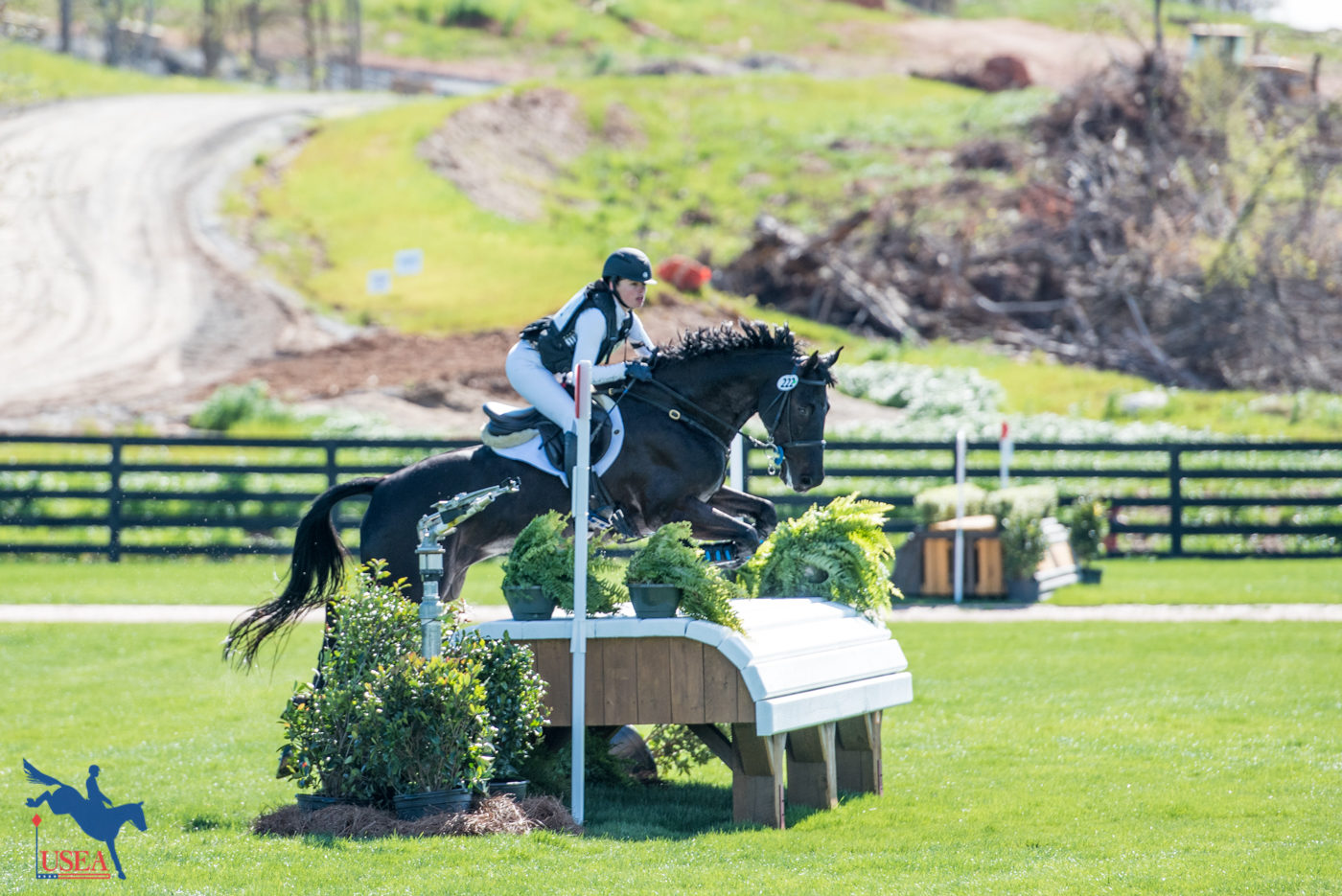 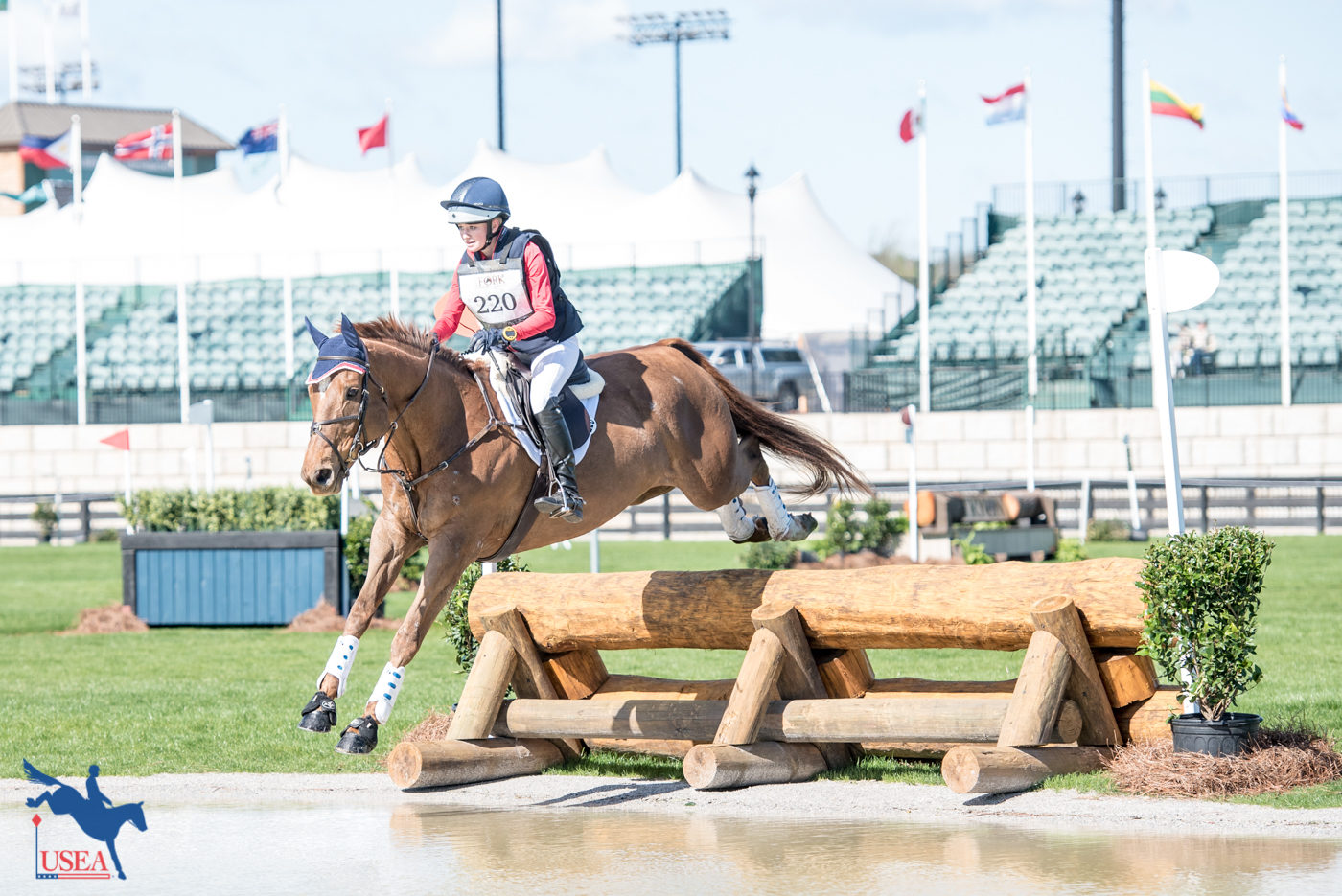 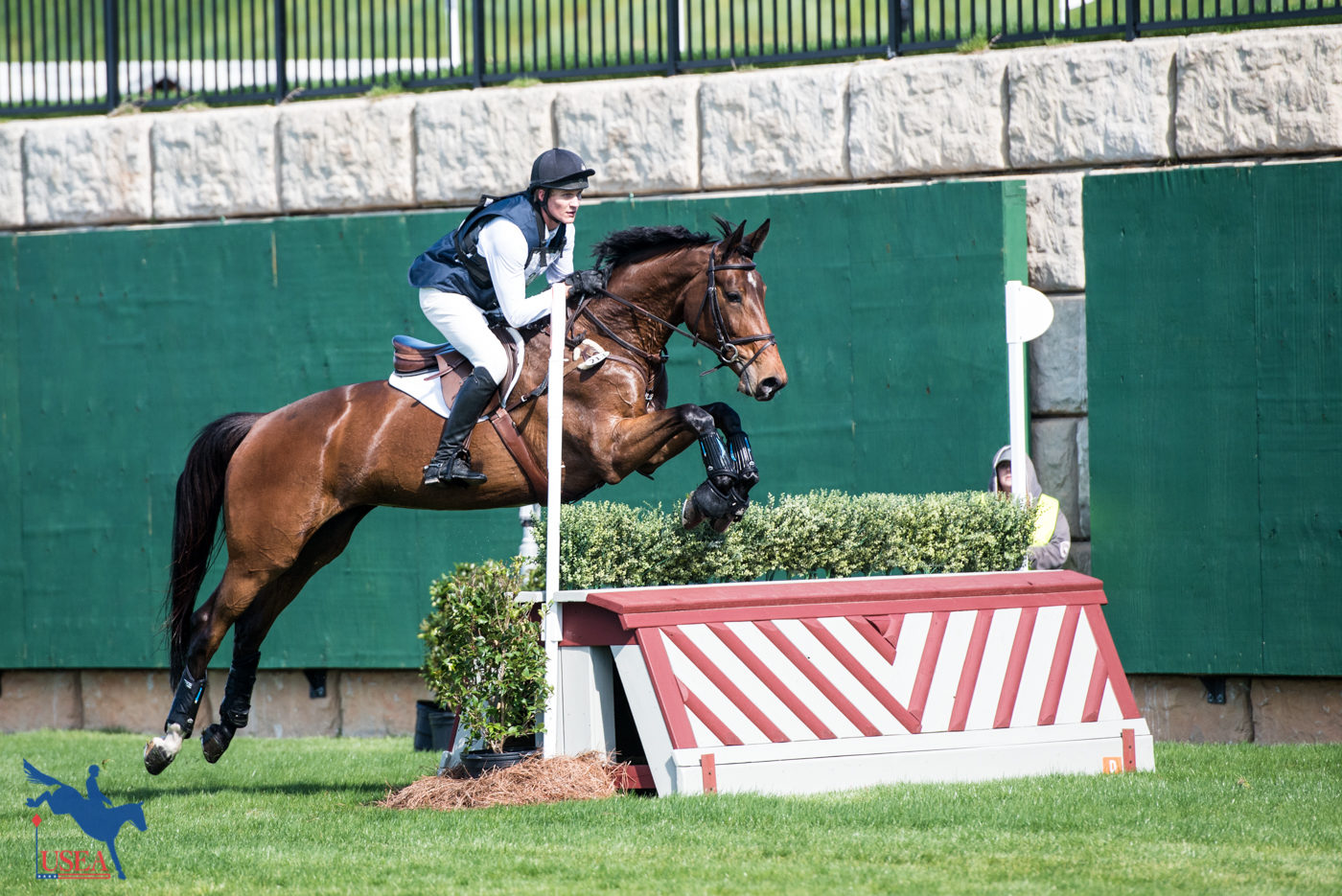 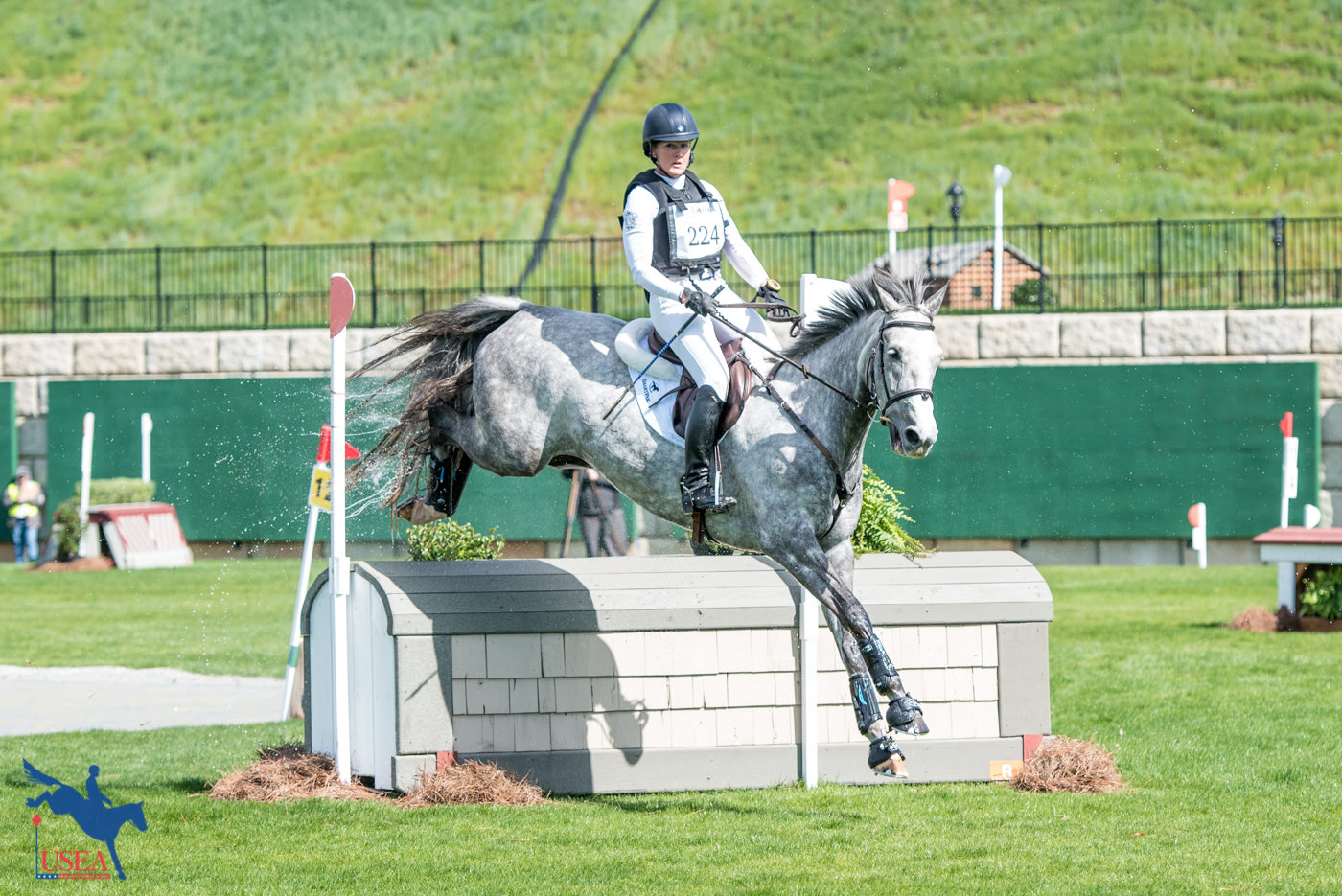 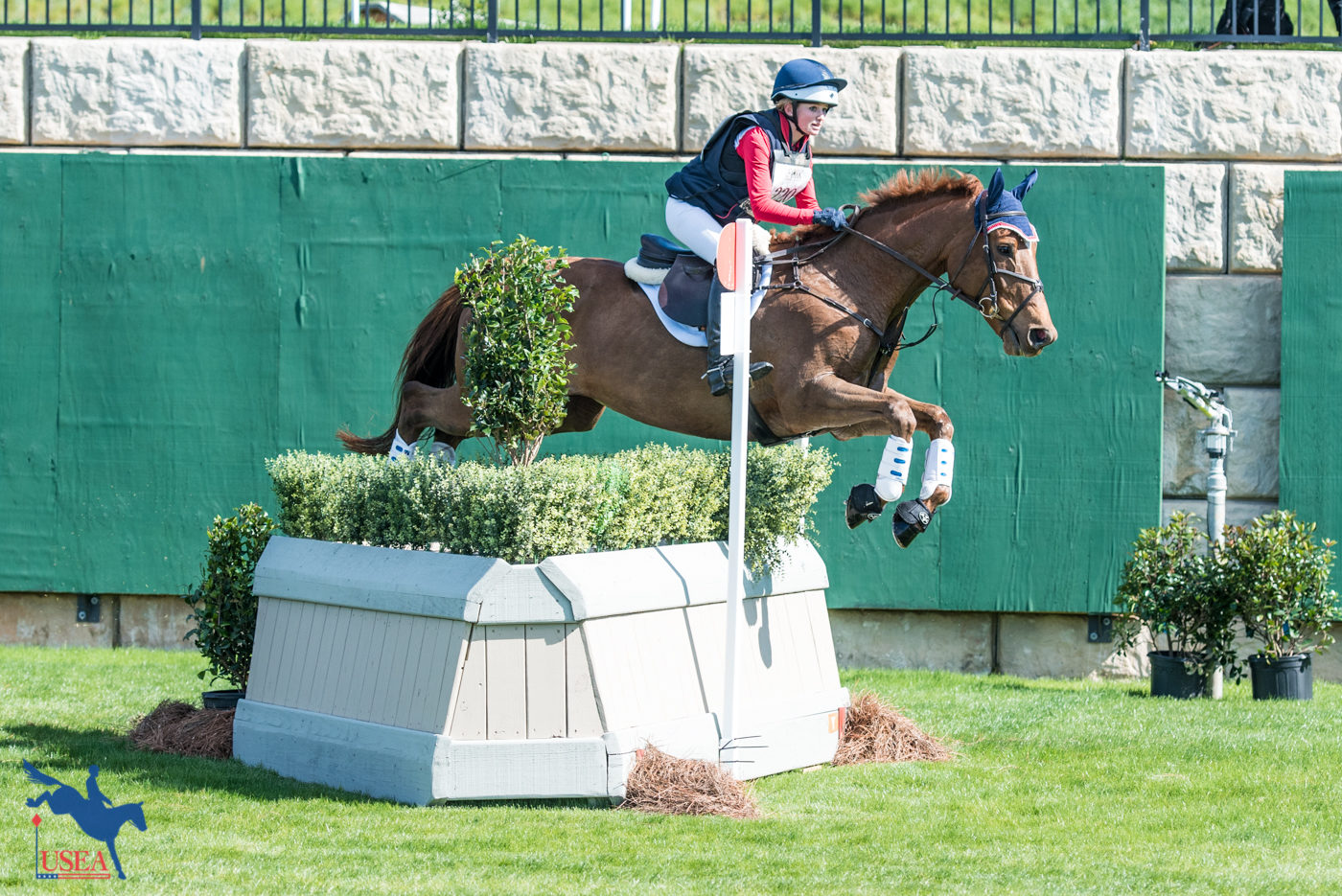 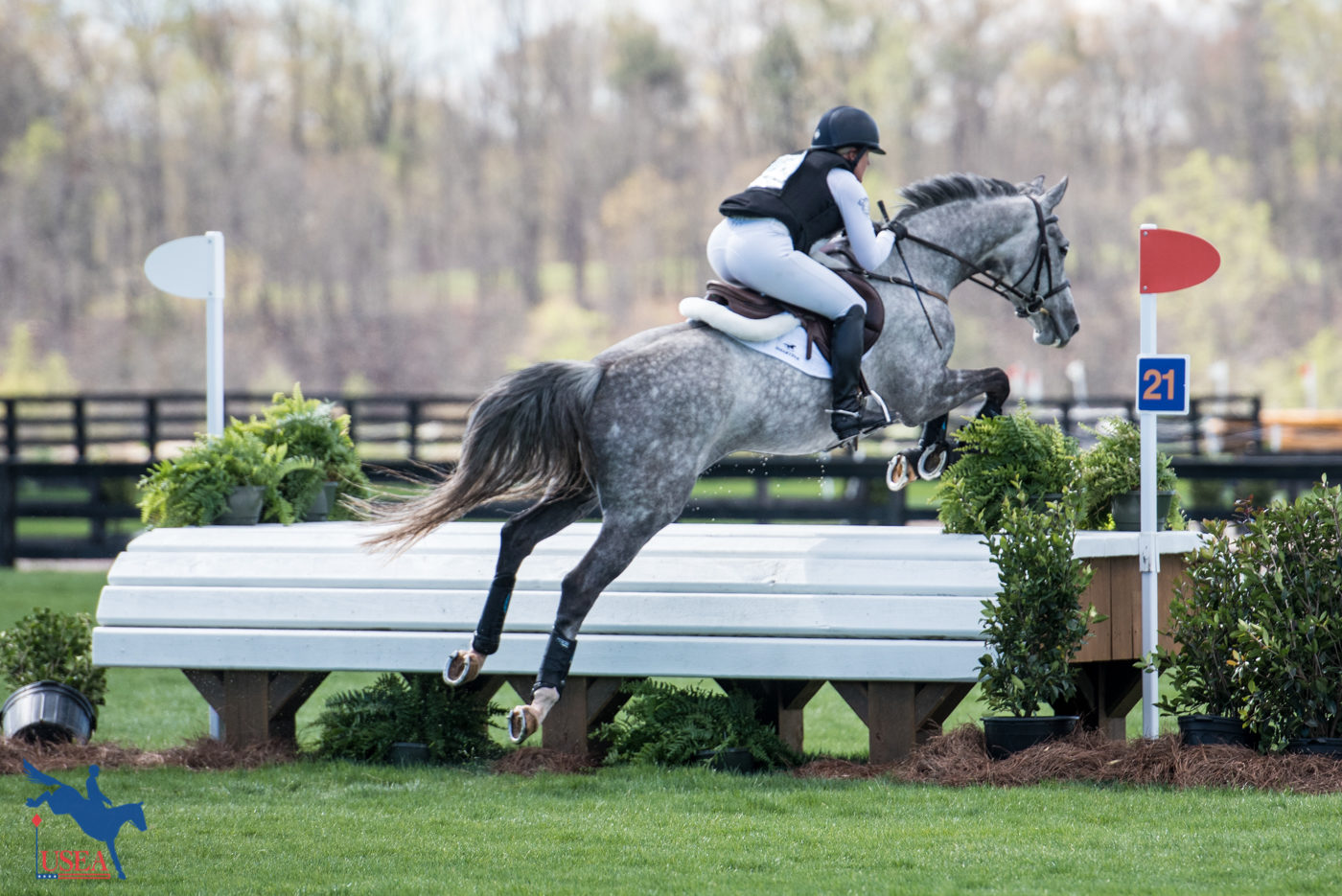 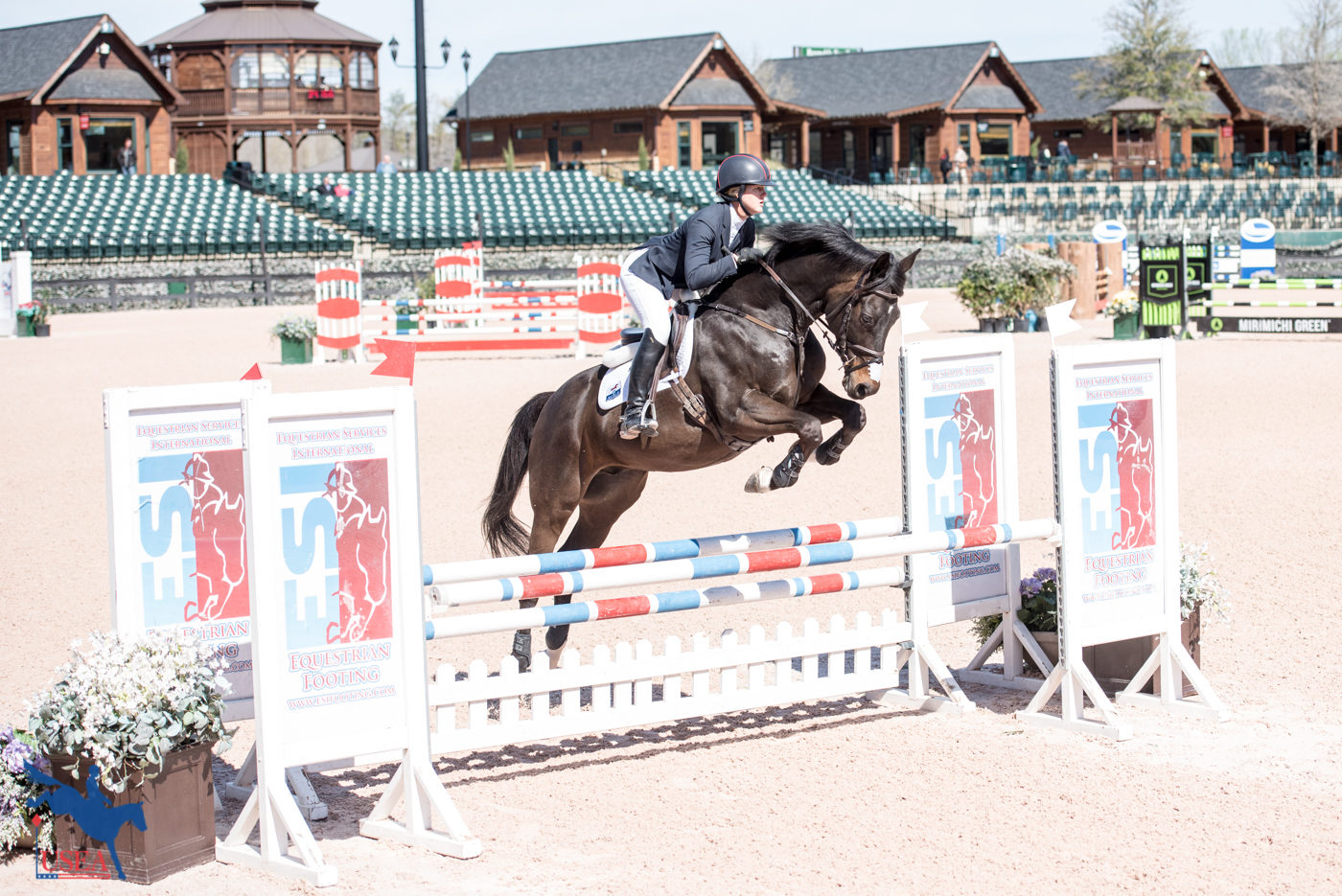 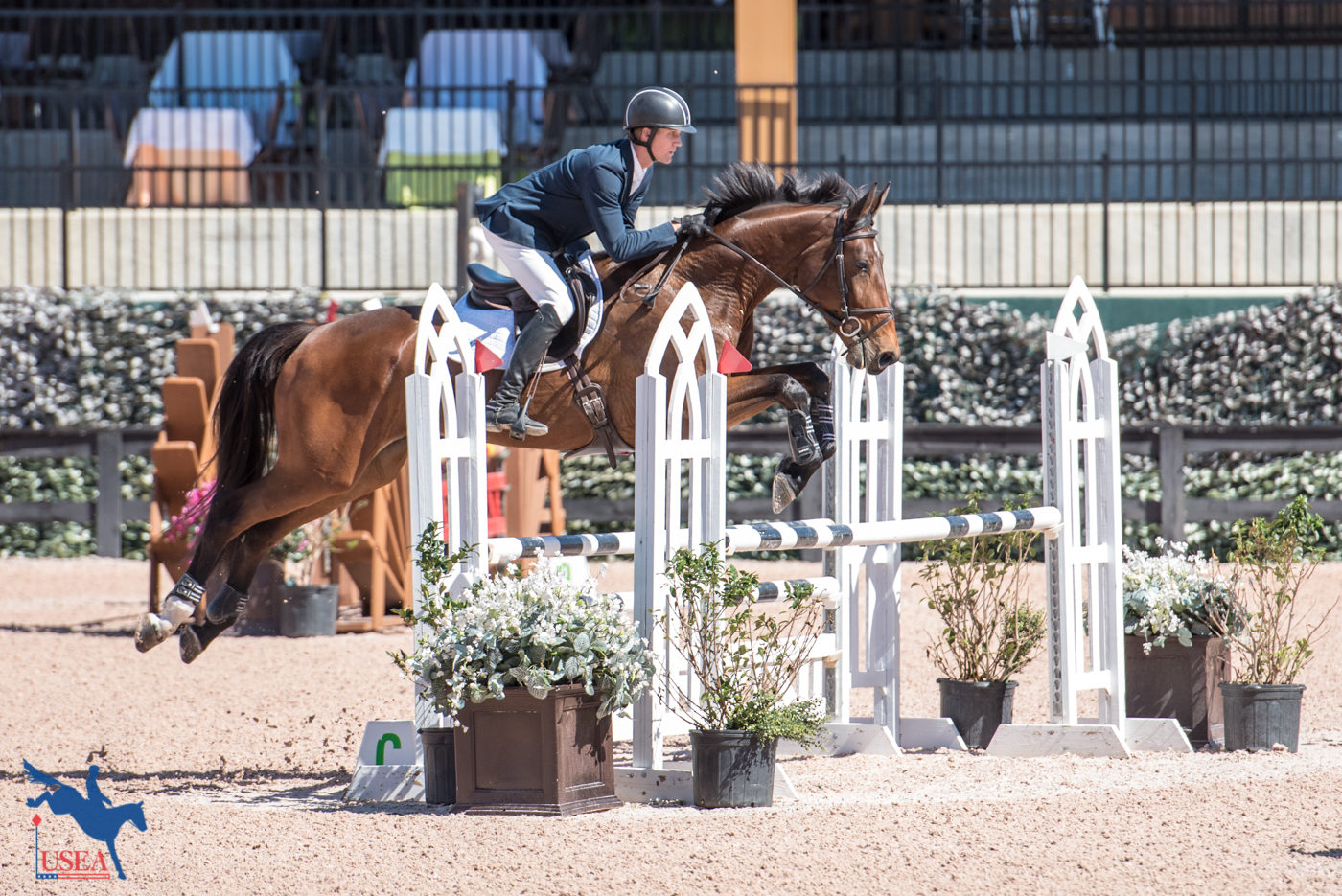 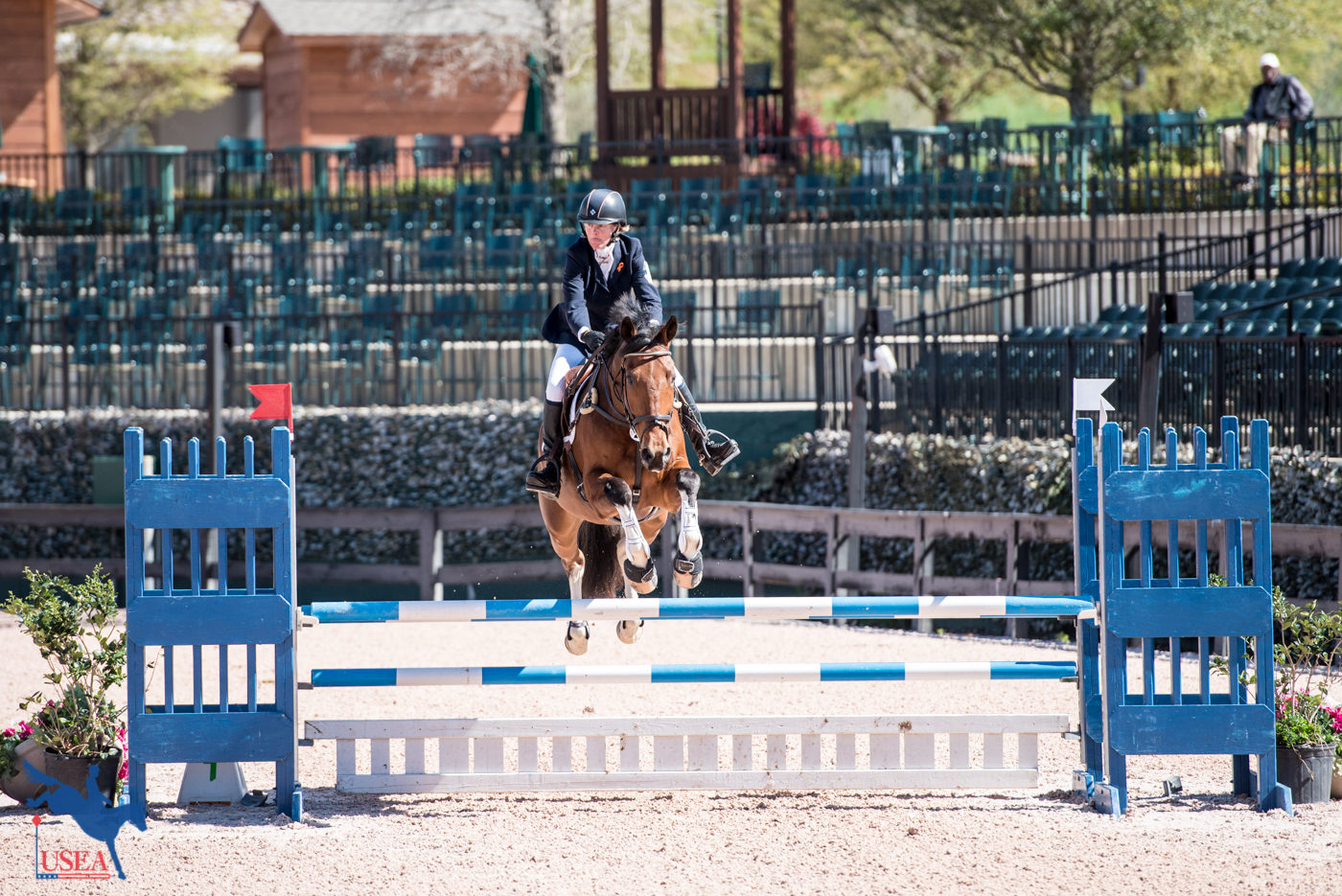 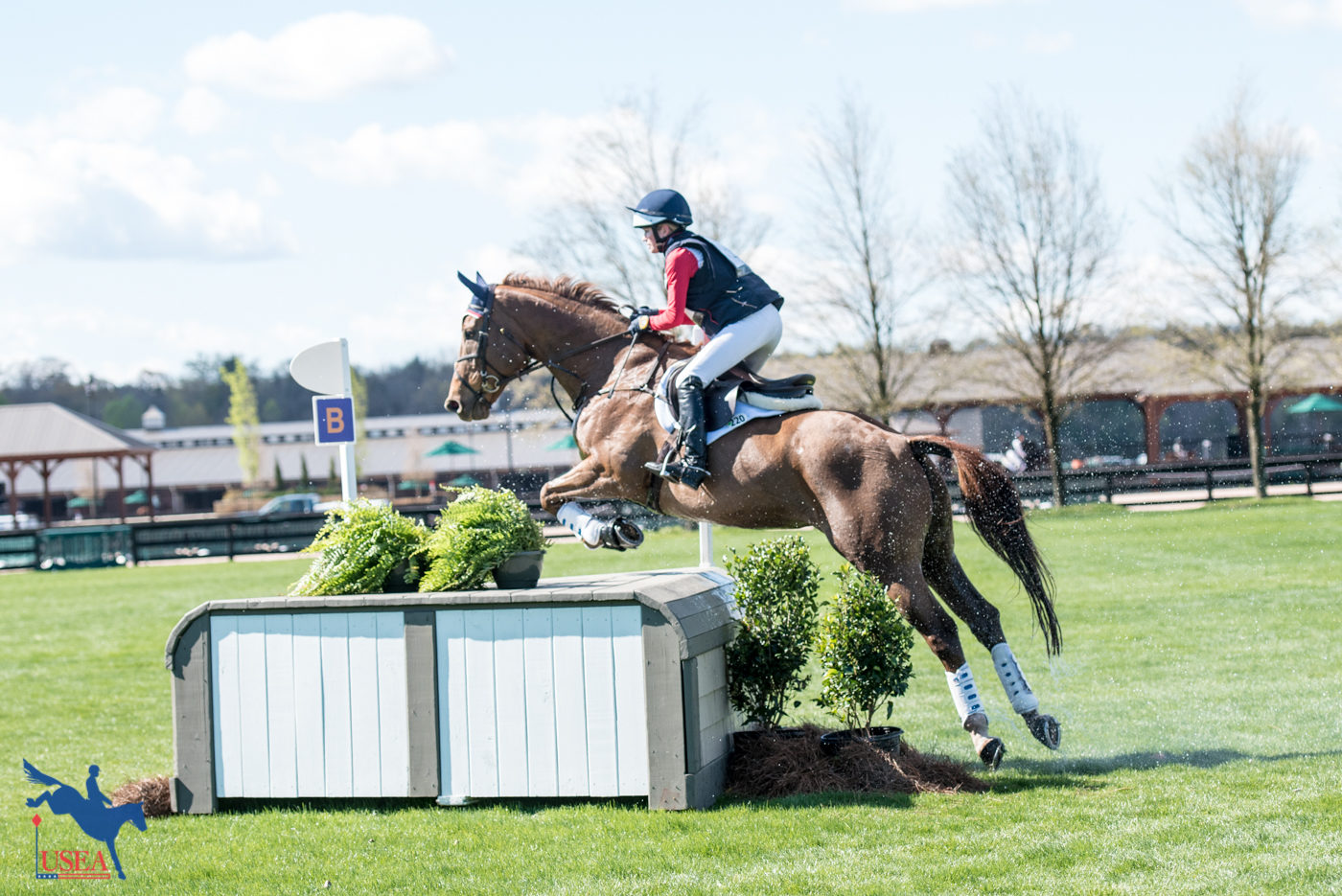 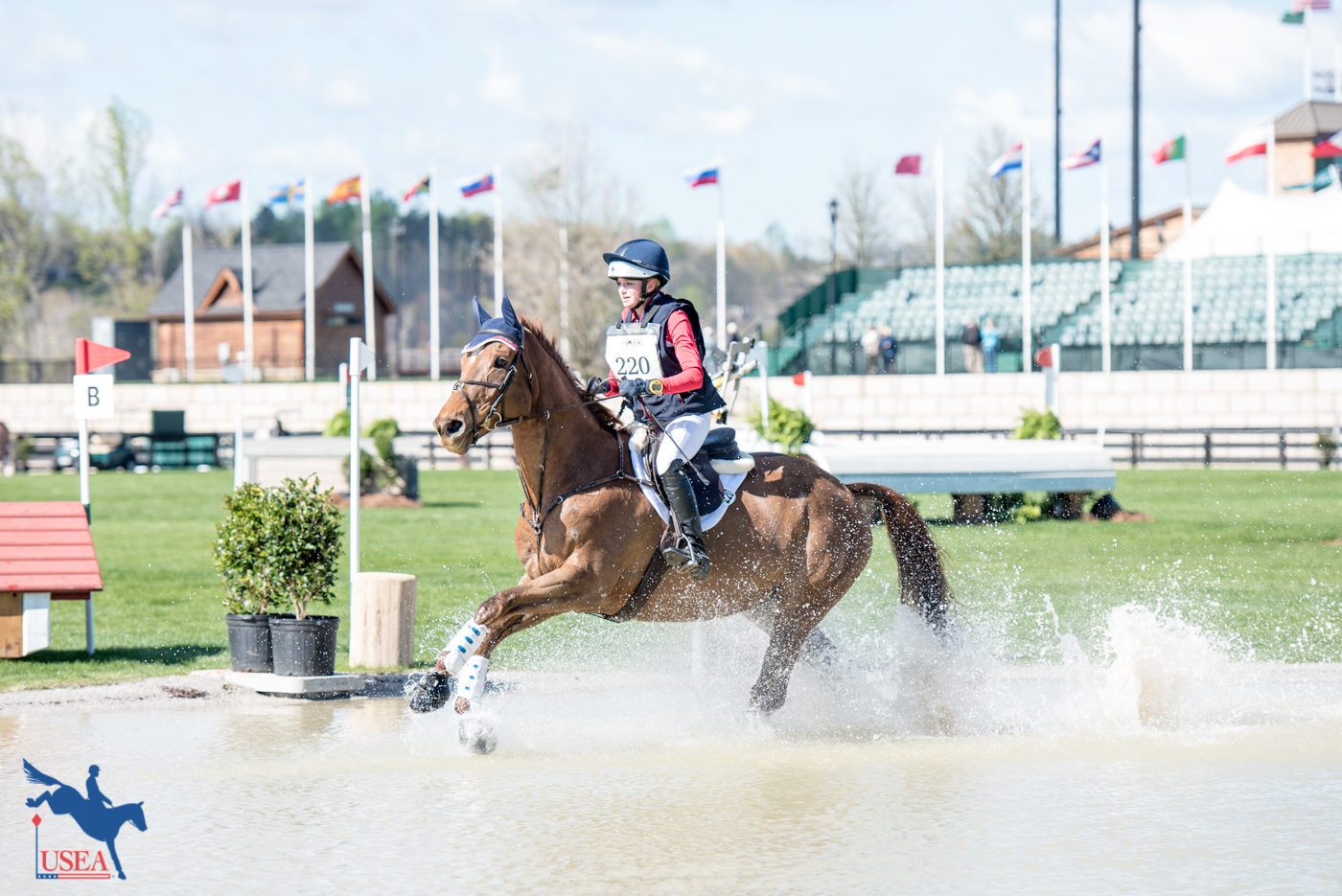